« Sooner or later, someone will rummage through the files, reconstruct our lifestyles, and remain speechless. While they lived in such material abundance, while such little work was needed to dispose of all that was necessary, they kept on striving, they kept on producing, they kept on destroying their living conditions and devouring their lifetime ! They confused economy and reason to live, growth and civilization ! They had the great orchester of infinite desire, of endless involvement, of restless growth play, until they destroyed the very conditions of their existence ! They sacrified to Goddess Economy the water of their springs, the fishes of the sea and lakes, the flowers and fruits of their fields and forests, the animals of the jungles, bushlands and savannahs ; in the name of an abstraction, growth, they destroyed everything that constituted the life of women and men from their land, their shore, and their family.
Theses, memoirs, will be devoted to this strange fascination for labor, production, numbers, and for aimless accumulation. And the conclusion will likely appear on its own and be self-evident ; everything that, before them, was dedicated to the afterlife, to the celestial or terrestrial hope for a better life, everything that after them will be dedicated to having a good life, and even, to excelling at the art of living, they were dedicated to a cult with no reason and with no God, mechanically reproducing expressions of faith, without faith, and rites of hope, without hope. »

For his exhibition at Galerie Valérie Bach, Pascal Bernier wanted to imagine an “archeology of the future” which would look into this strange period that is the beginning of the 21st century, dominated by an insane and out of breath capitalism, embodying a general collapse warning sign, but dominated also by quantification and numbers, established as absolute masters of all human action. Packages of our high-tech products are transformed into funeral monuments, economic graphs into abstract paintings, while the illusion of safety and wealth freezes into maps and models of golden bunkers. 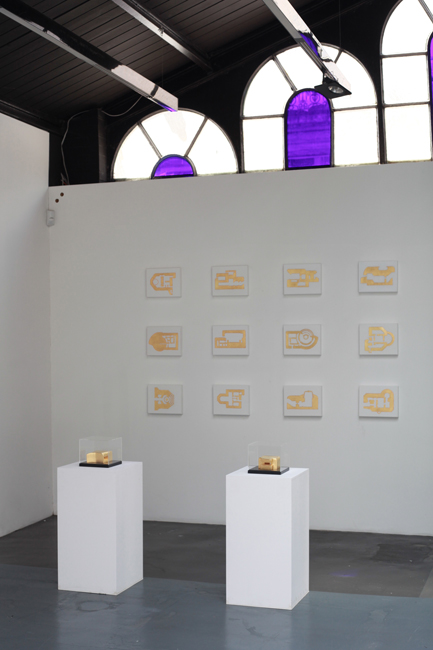 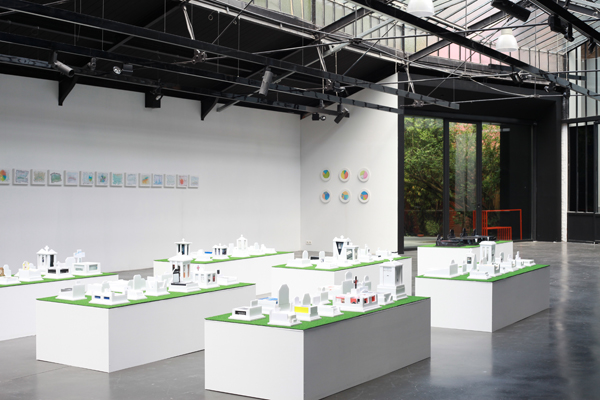 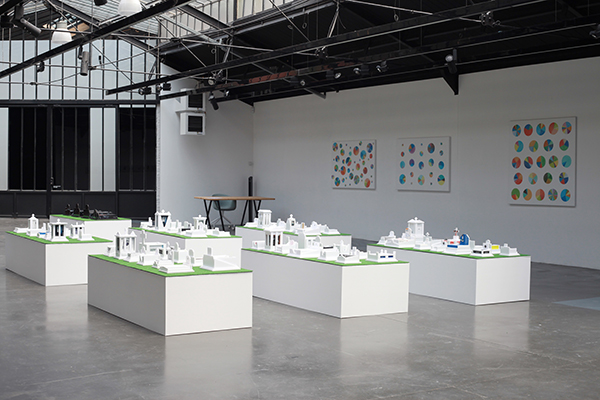 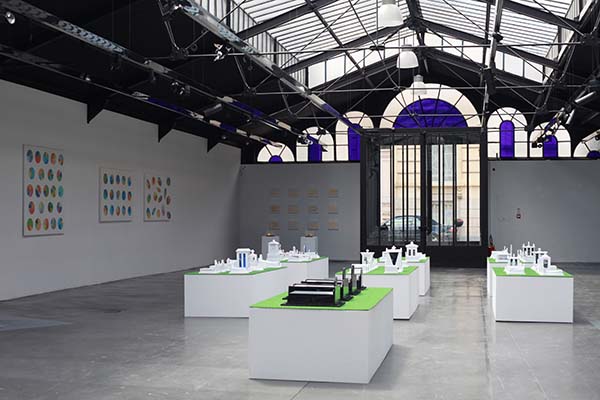 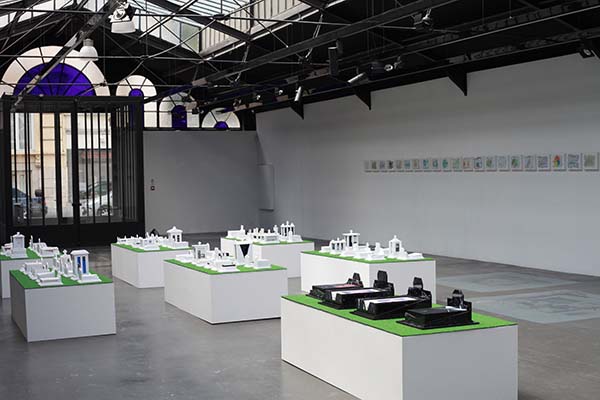 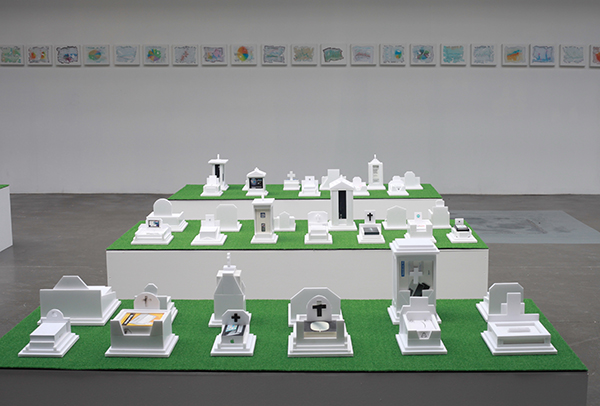 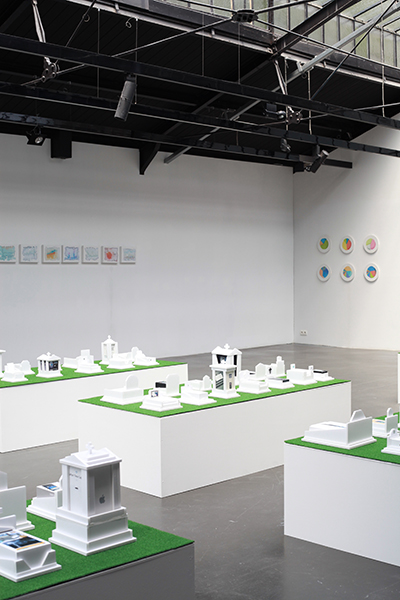 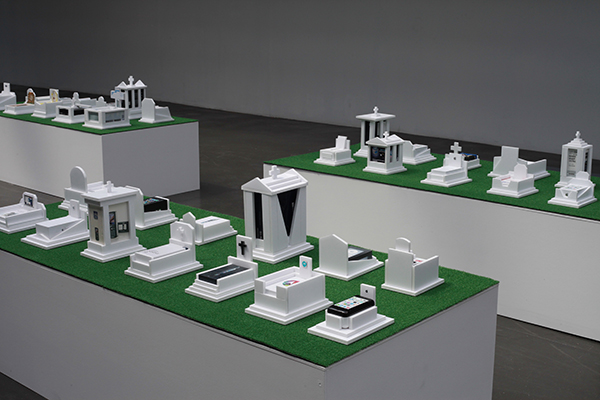 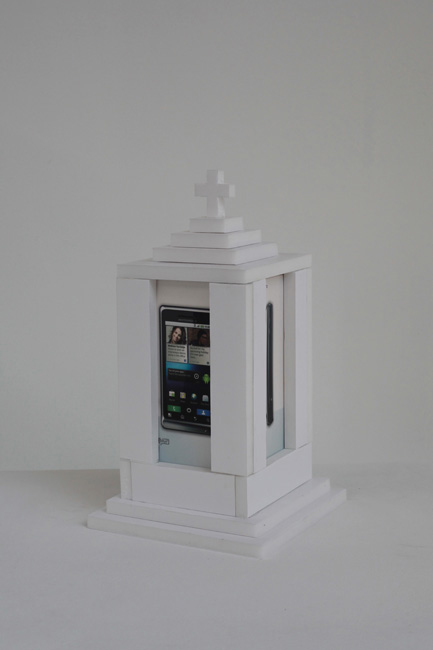 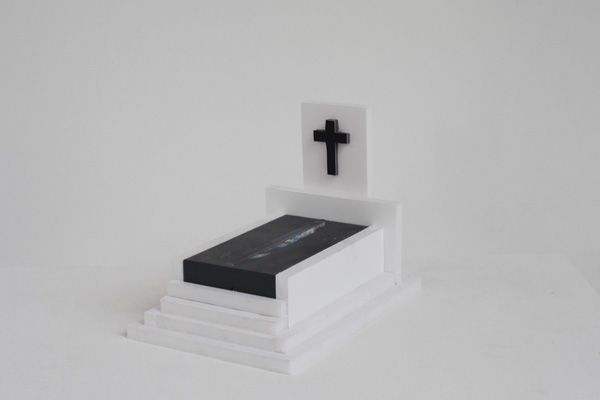 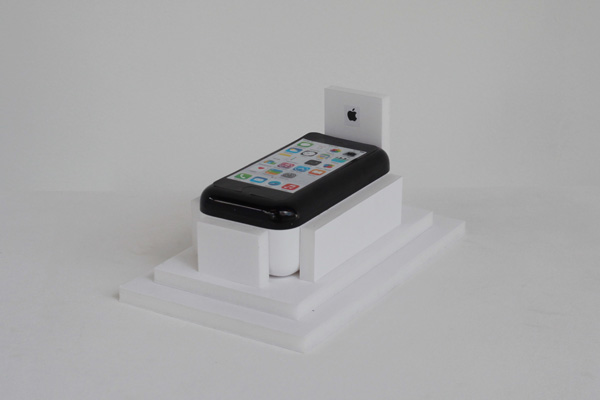 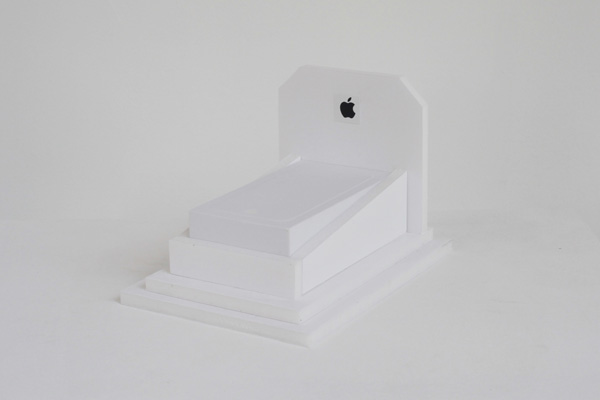 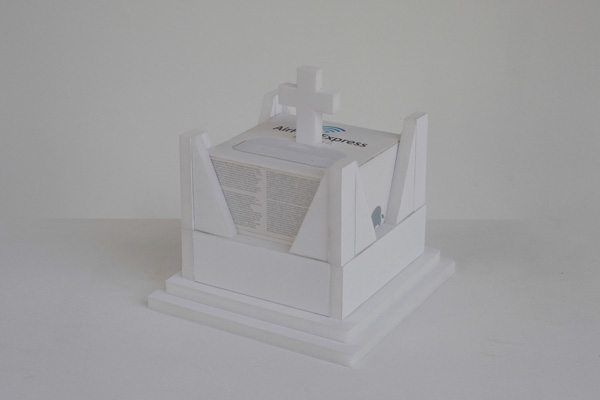 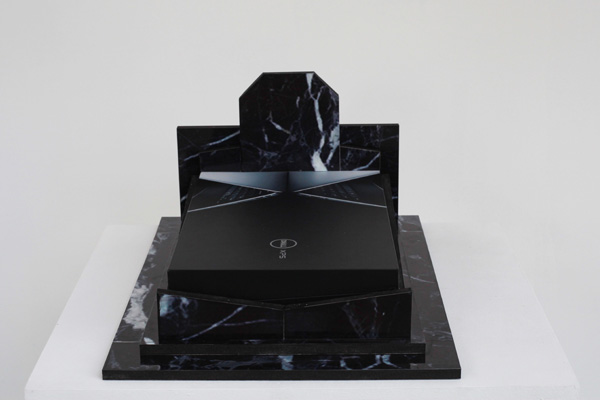 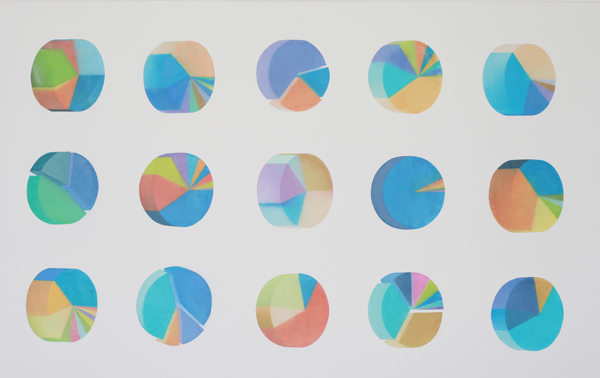 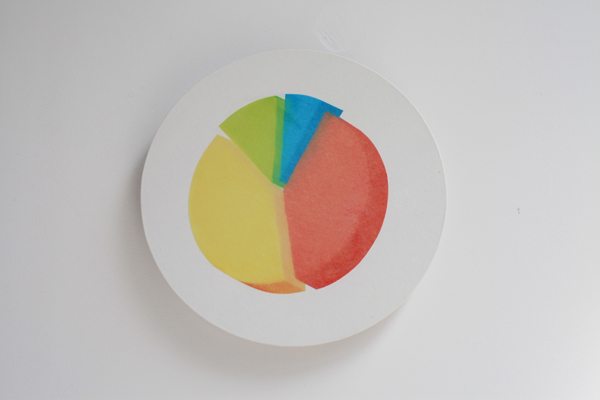 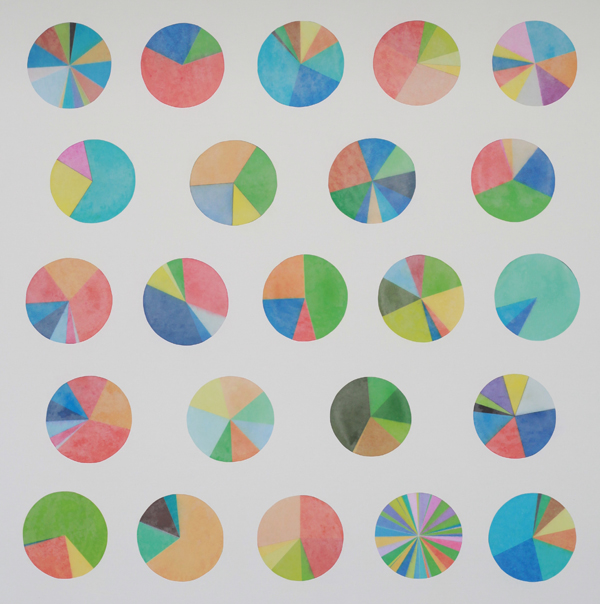 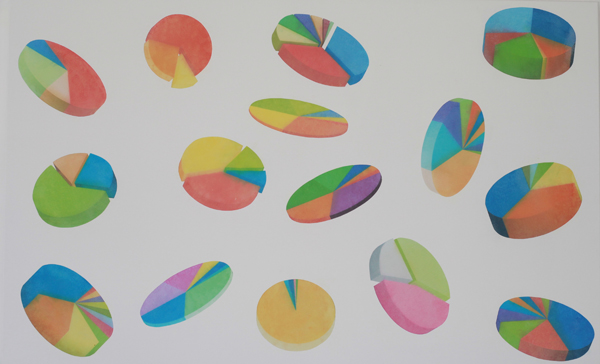 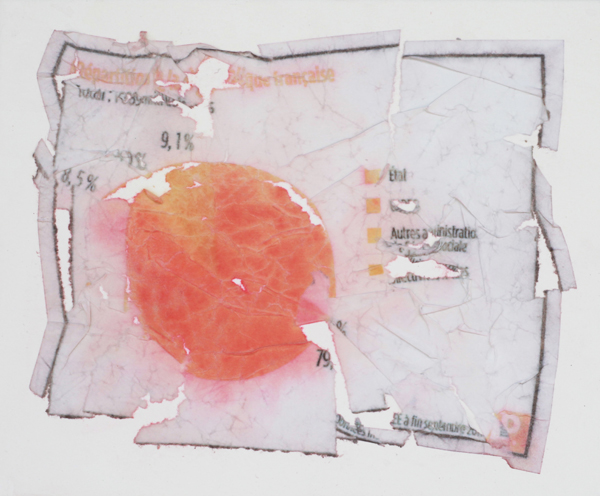 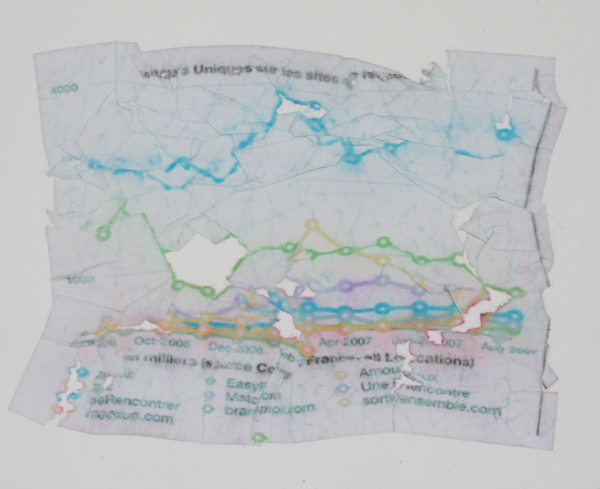