Yoshimi Futamura returns to the Patinoire Royale-Galerie Valérie Bach reaffirming her natural propensity in translating the telluric life of the depths of the earth, dirt that she treats with great refinement to express, in hollows, violence.

The violence of clay shattering under the heat, is reflected by the cracked slip of white porcelain milk which reveals, in a striking contrast, the black of the underlying clay, the violence of the deformations and subsidence, enforced by the heat, by the initial regular forms, and finally the violence of the formal result, close to calcinations or organic degradations, kinds of fungi, bark, noble putrefactions, give these works a strong dramatic aura.

From this aesthetic of transformation emerges a great truth, a form of questioning of time and its effect on matter, here frozen in a phase of disappearance, magnifying the void, the absence, the hollow, at the heart of the living mutation.

The presence of a new work made of flat and quadrangular ceramic tiles attracts attention, in that it comes here in total counterpoint to the rest of her oeuvre. This large tabletop which can either be wall-mounted or presented on the ground seems to be the result of a radical compression of what we see elsewhere, each ceramic element appearing to be the result, in two dimensions, of a planned vision of the formal world of the ceramist.

Ripe fruits, aesthetics of rotting, mortal remains, these forms are as much living witnesses of a power at work in nature that goes to re-form in our memories, from these substrates, what remains, once the state of power is exceeded, when only a trace remains, a memory, an immeasurable absence. 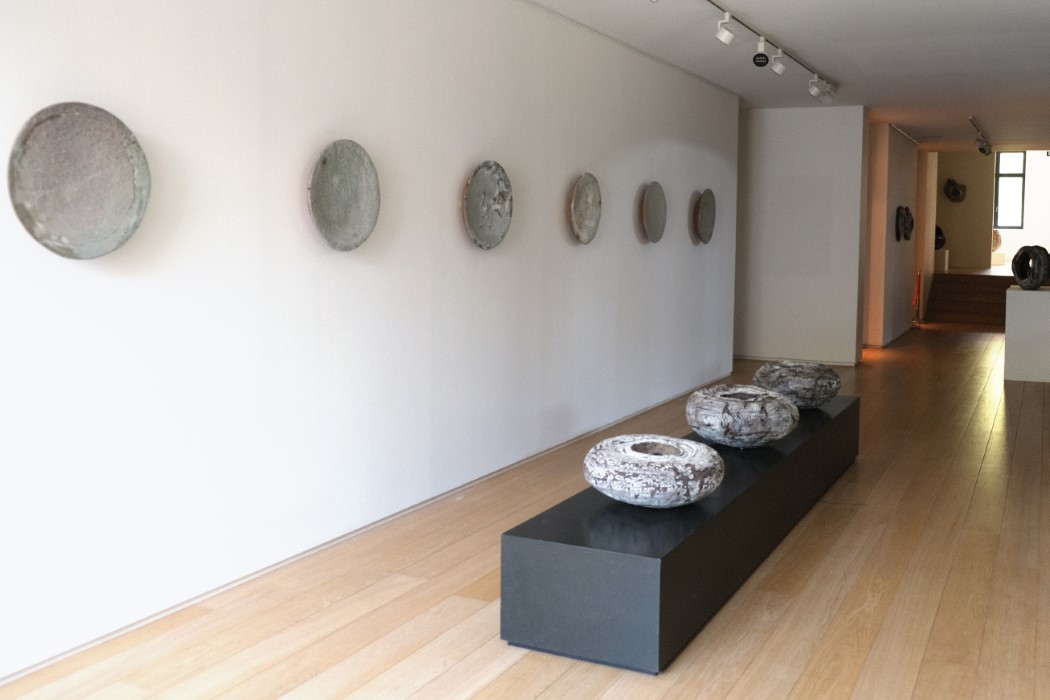 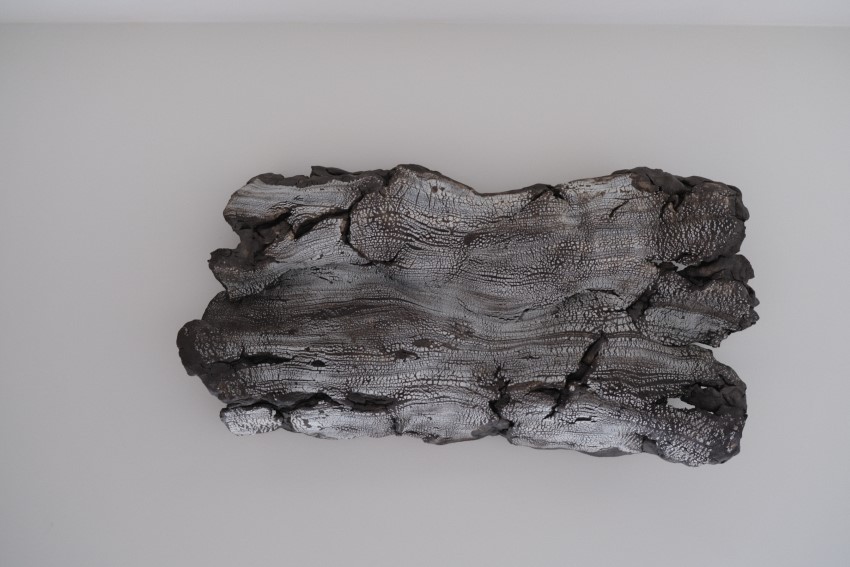 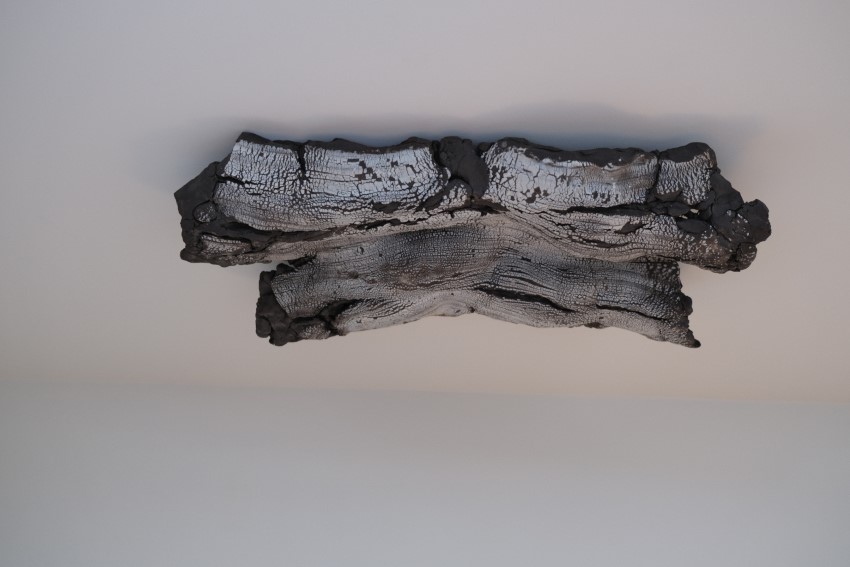 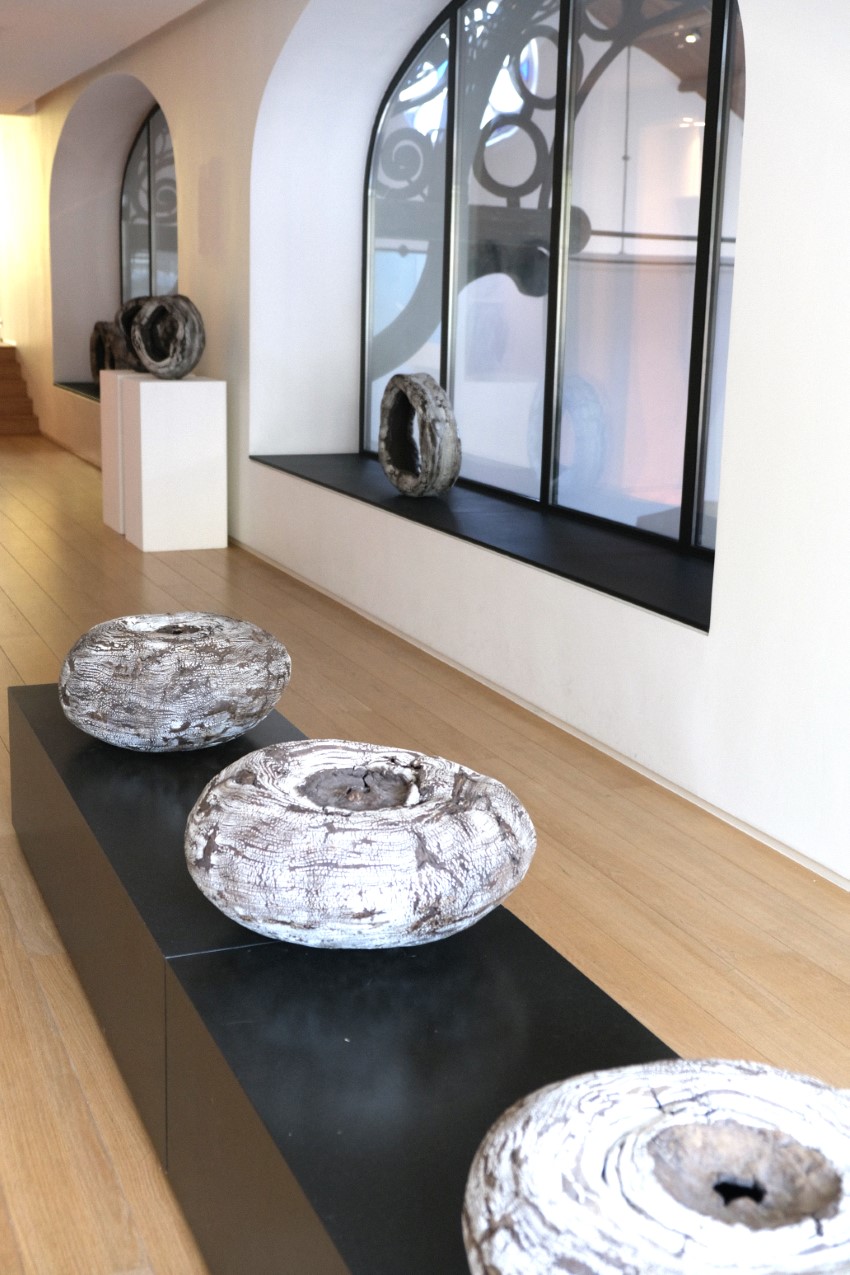 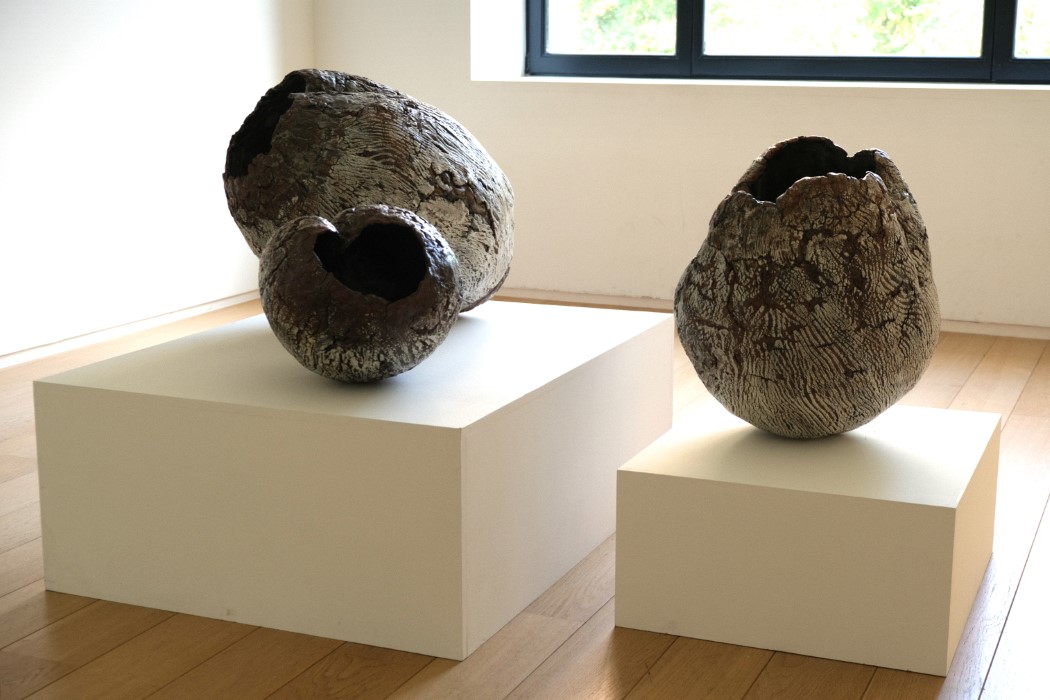 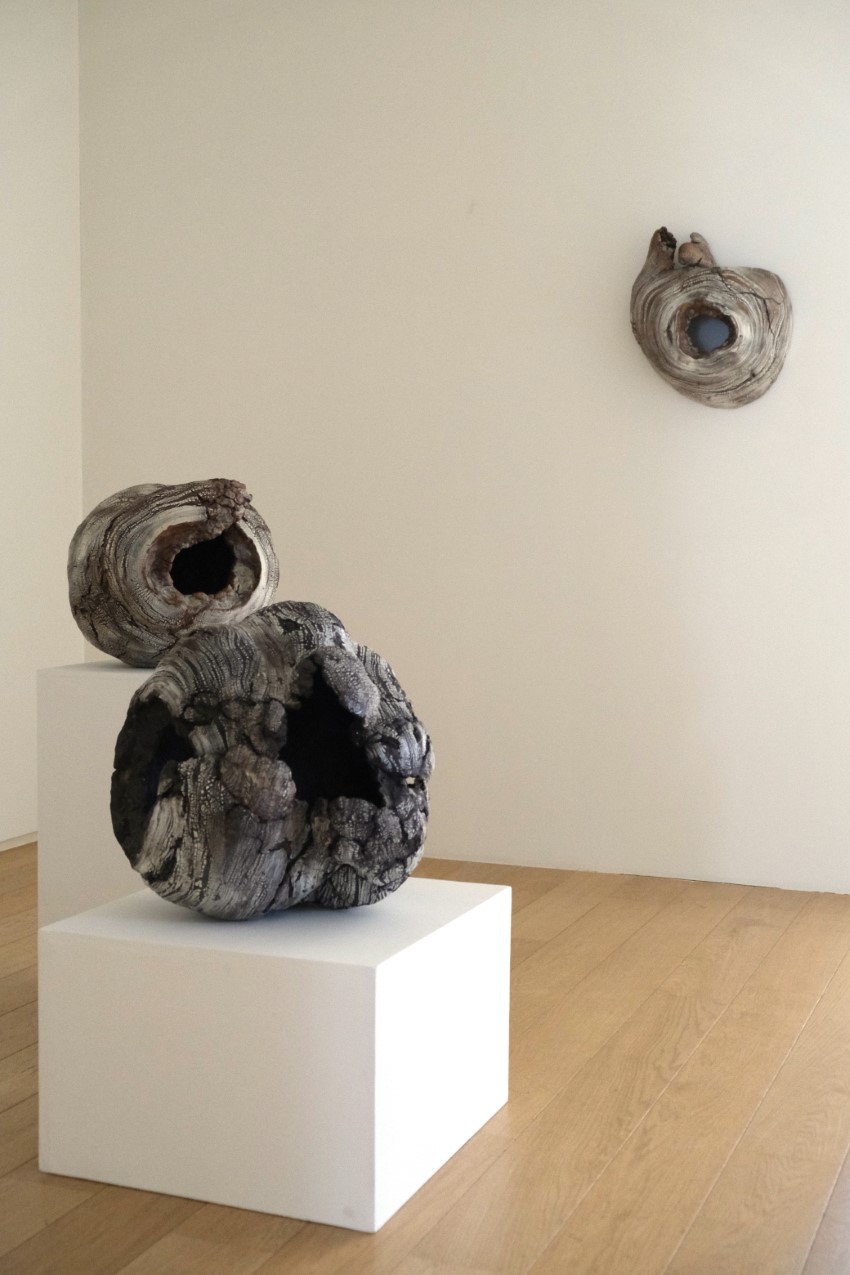 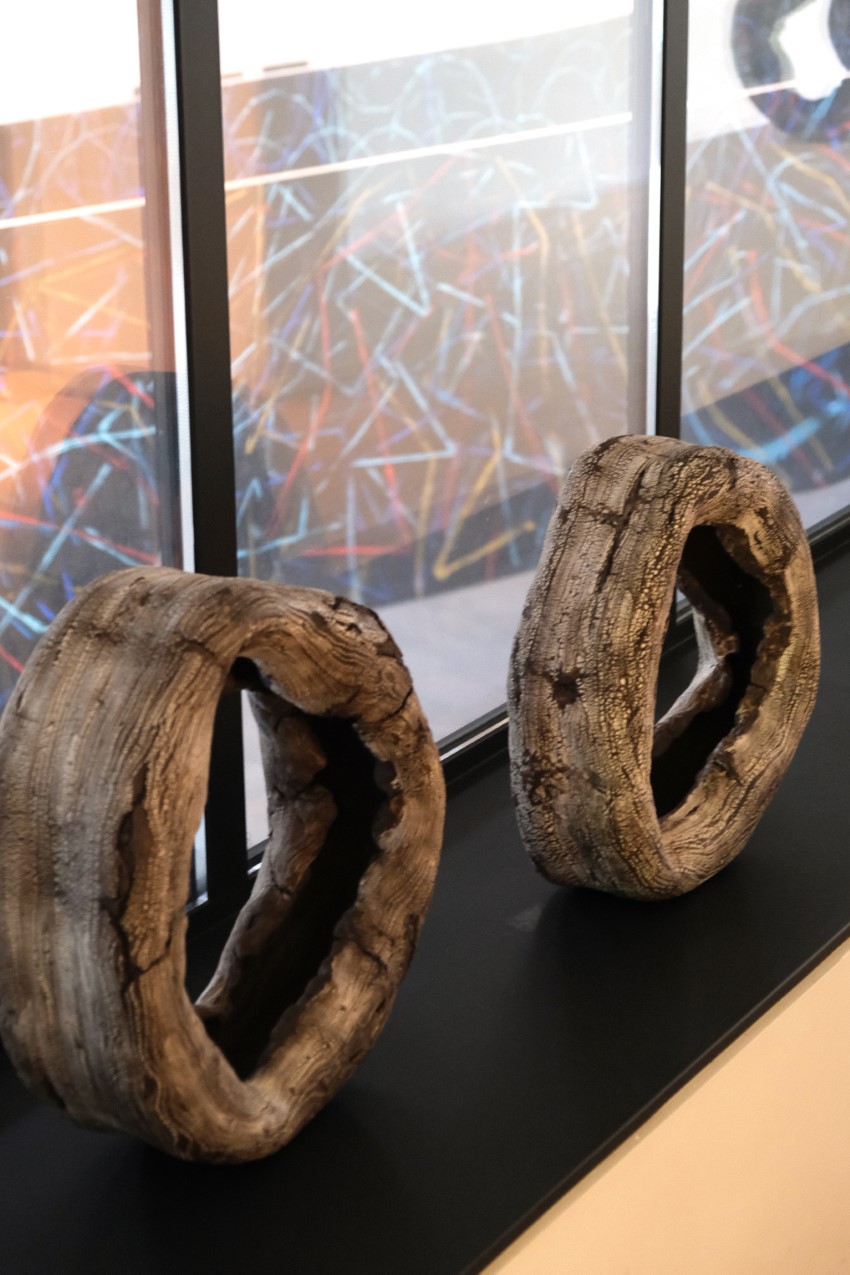 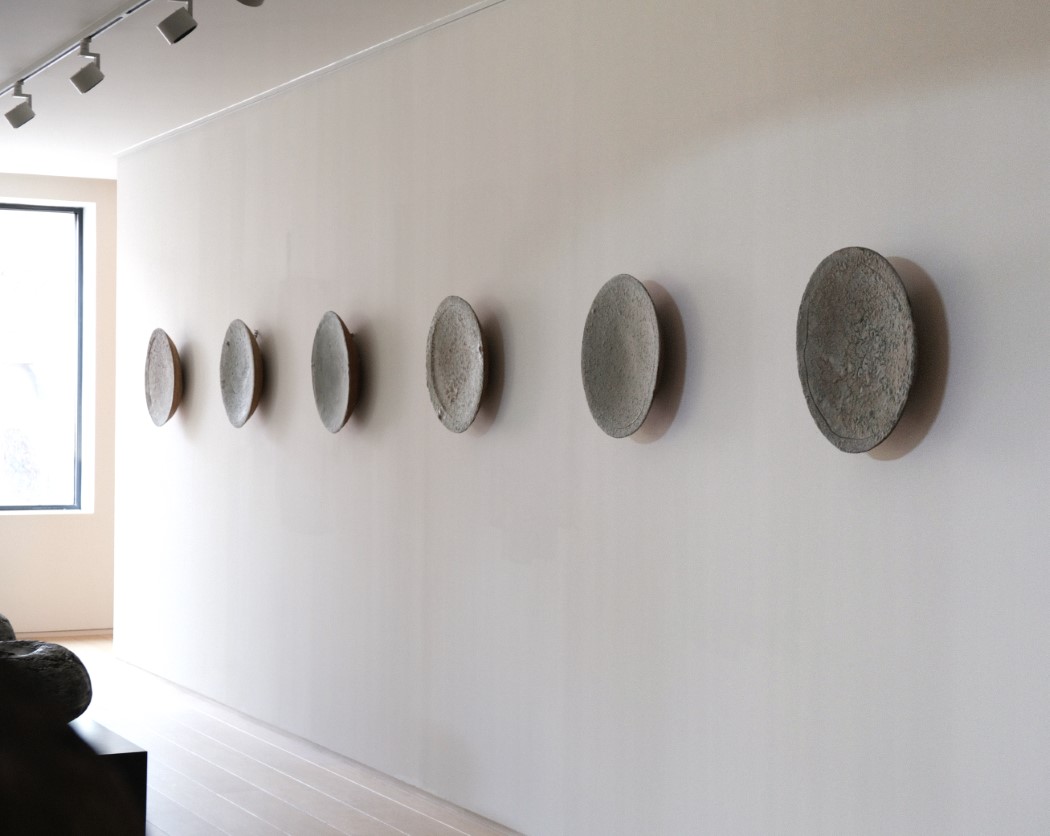 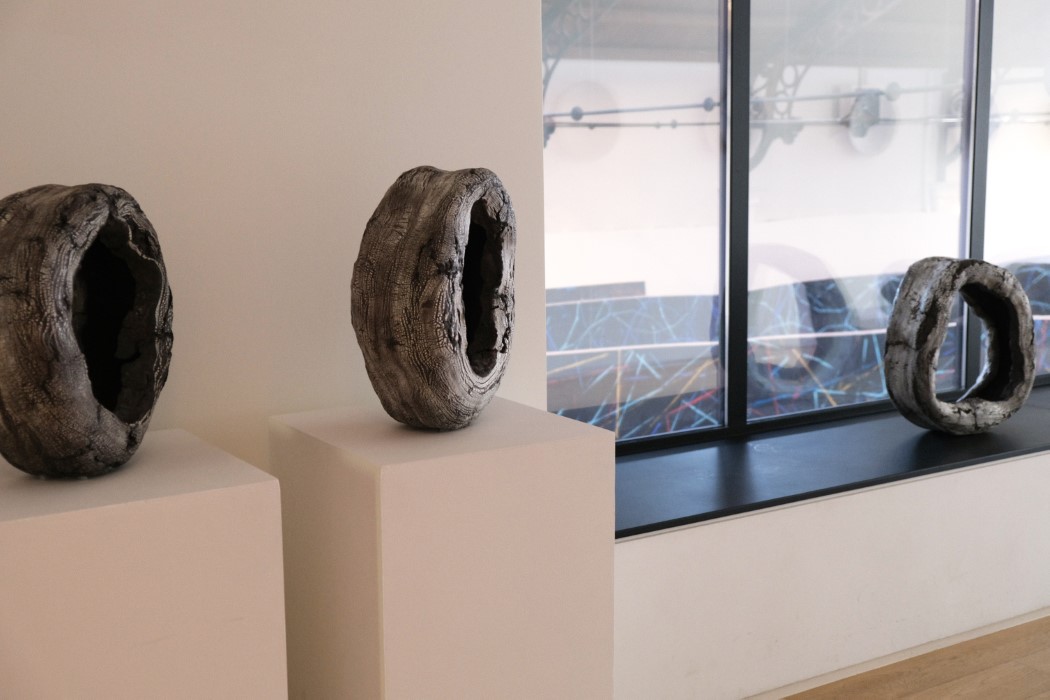 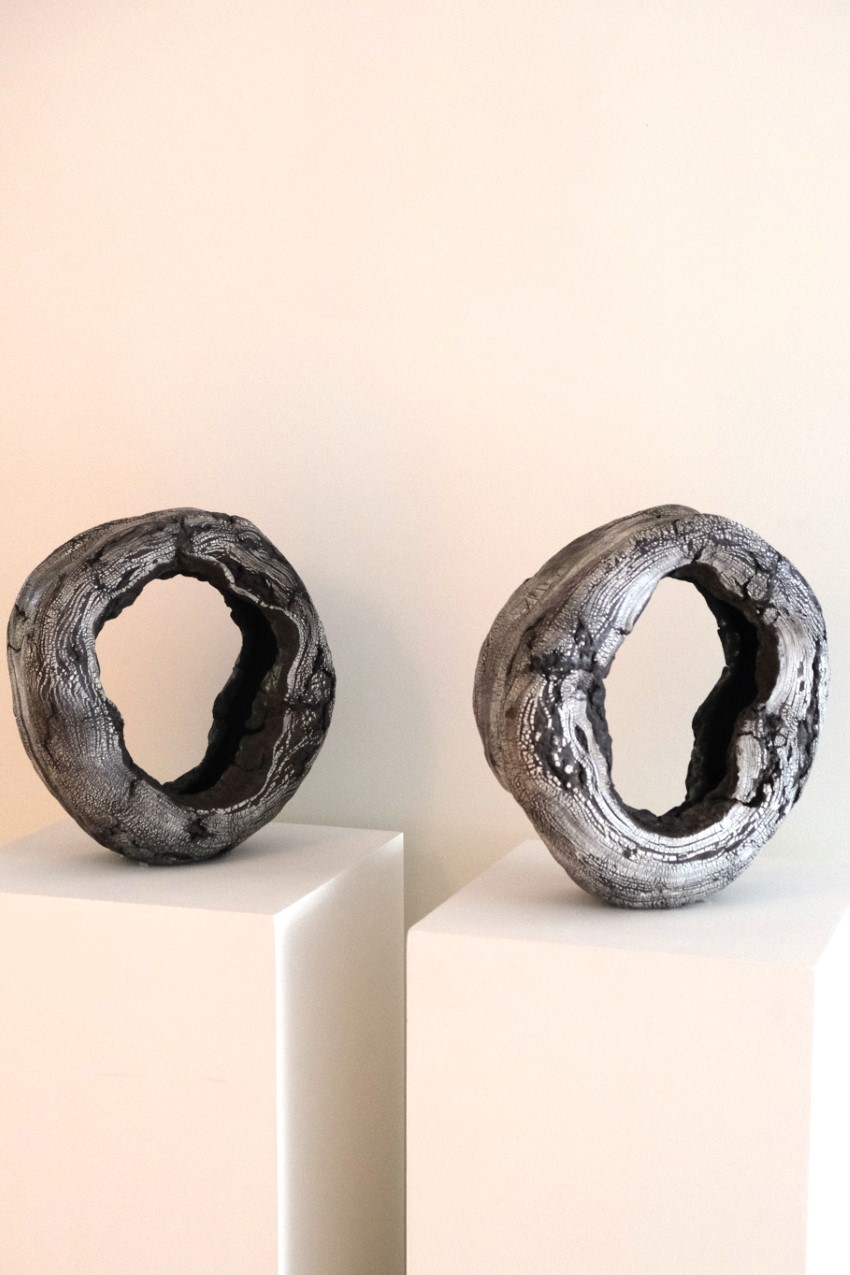 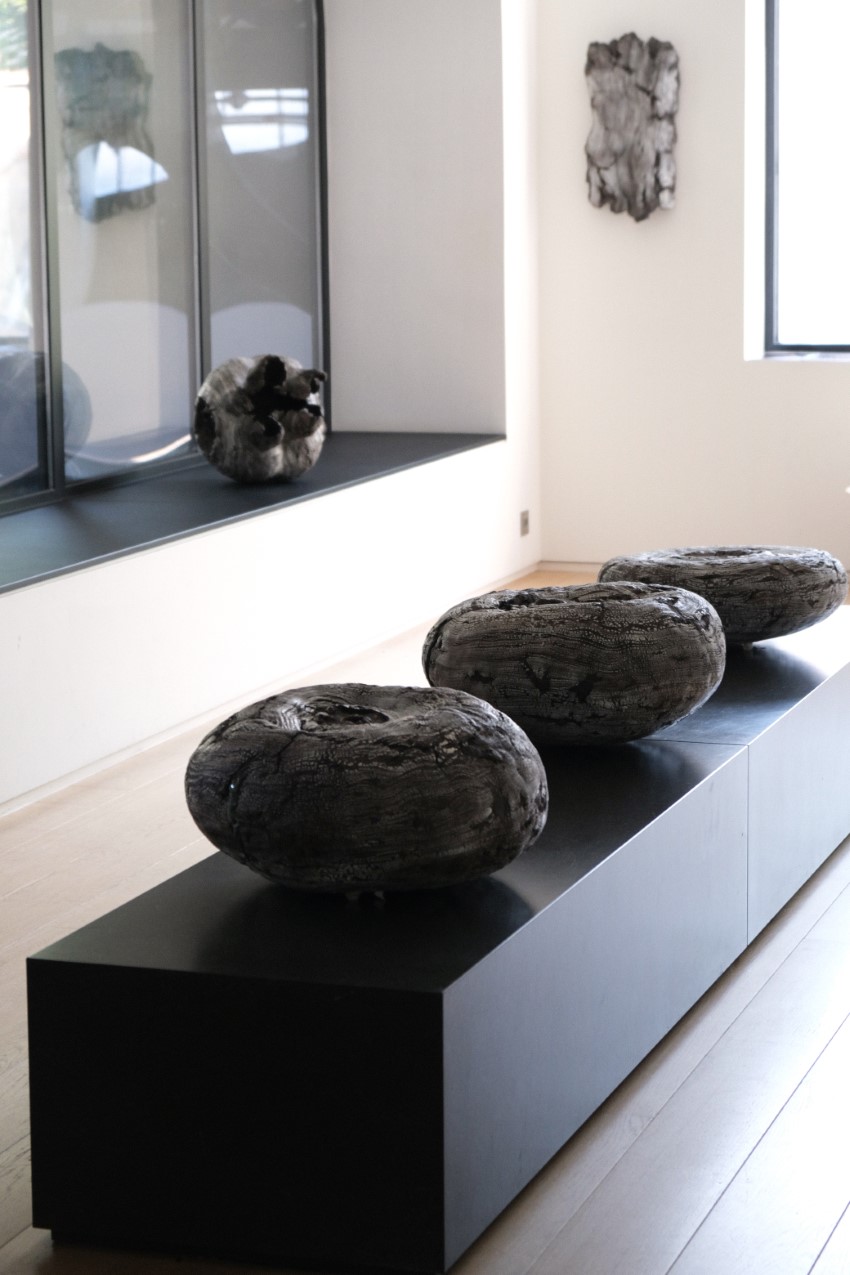 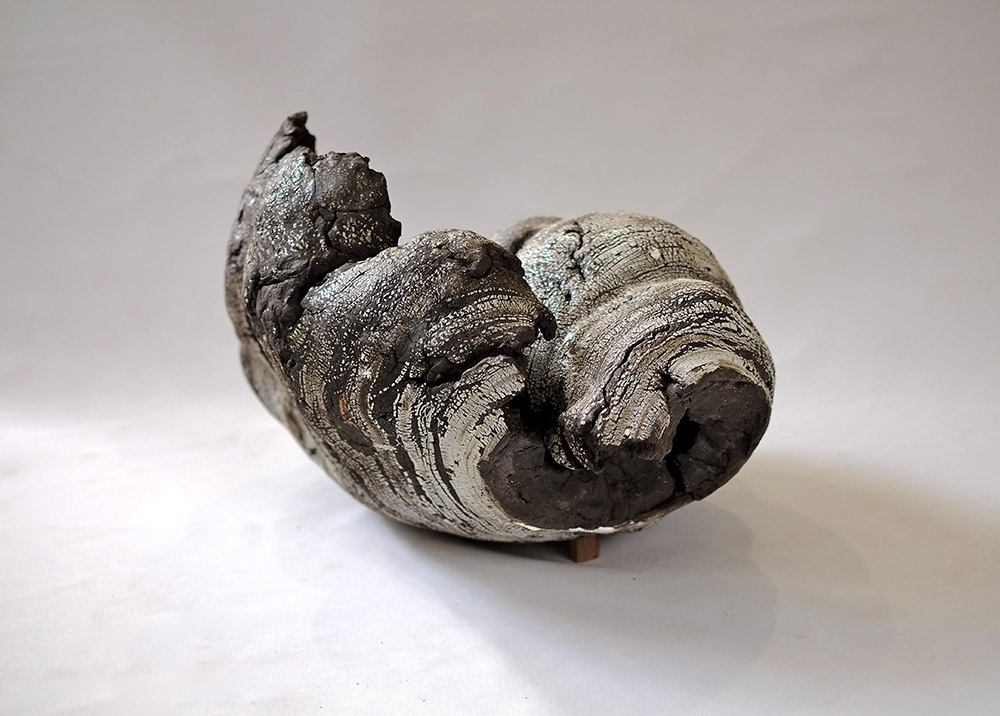 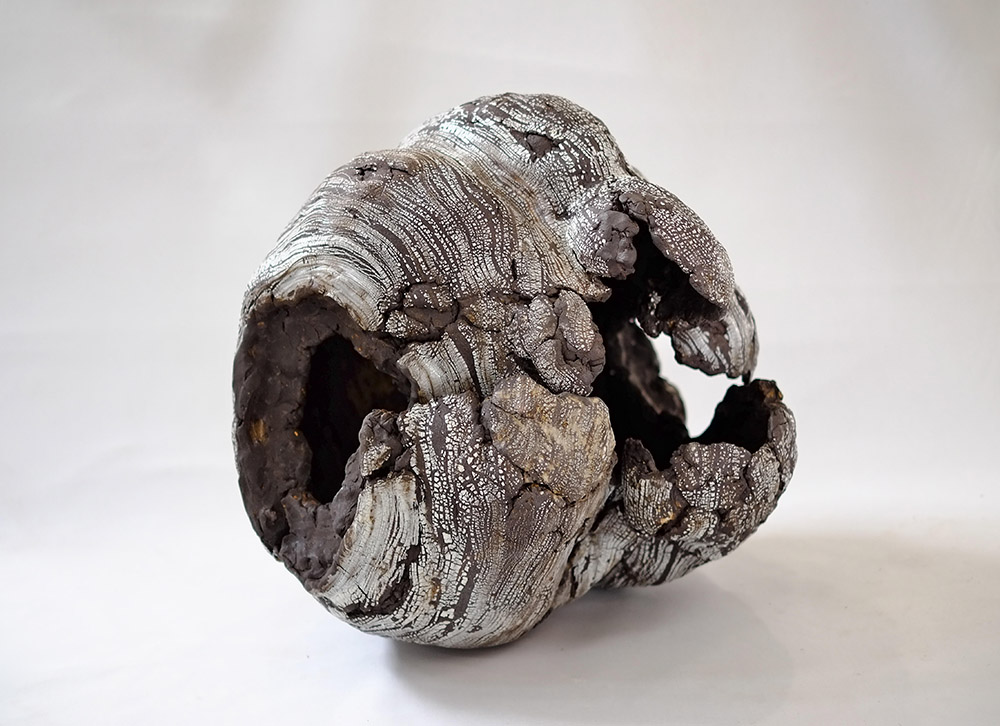 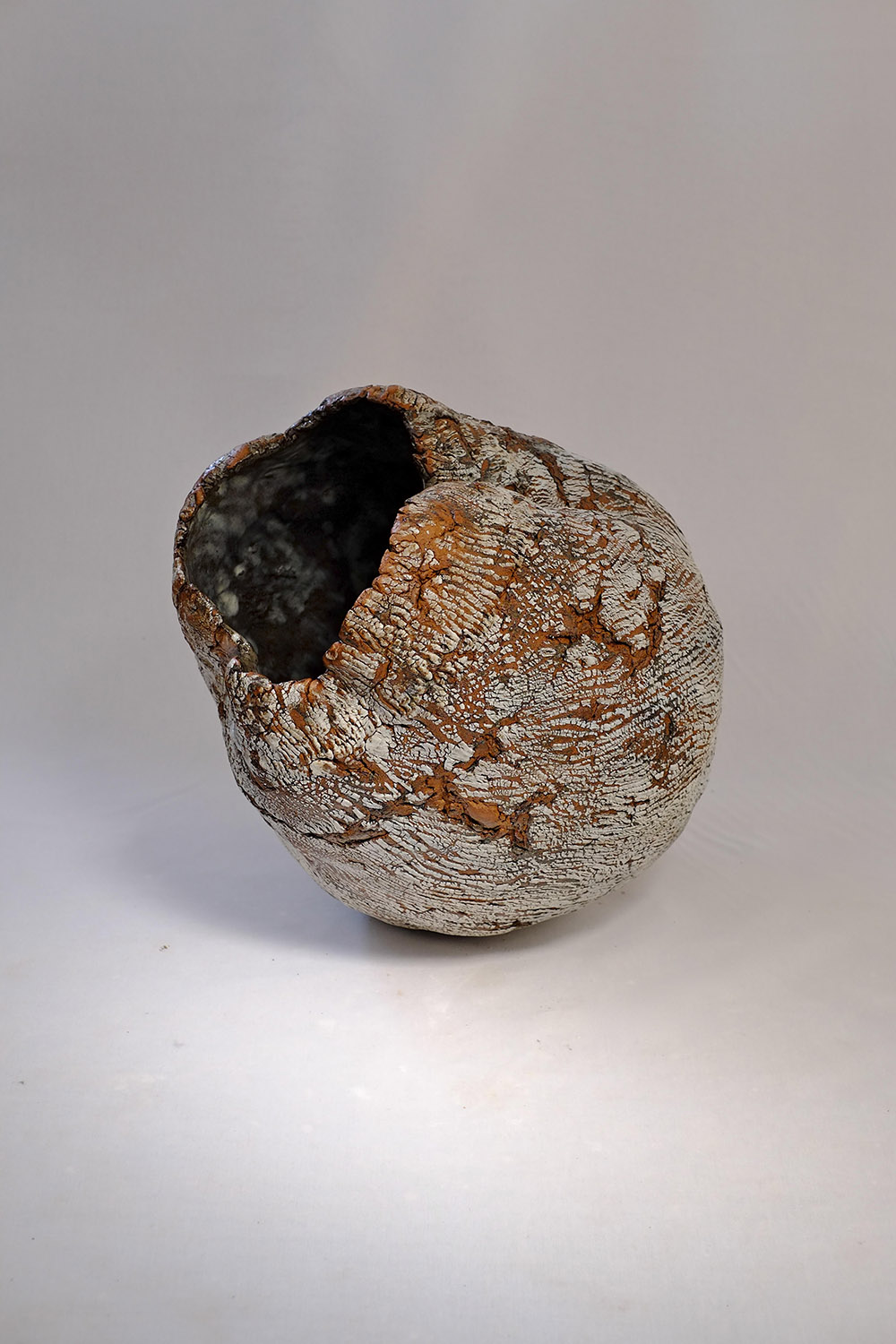 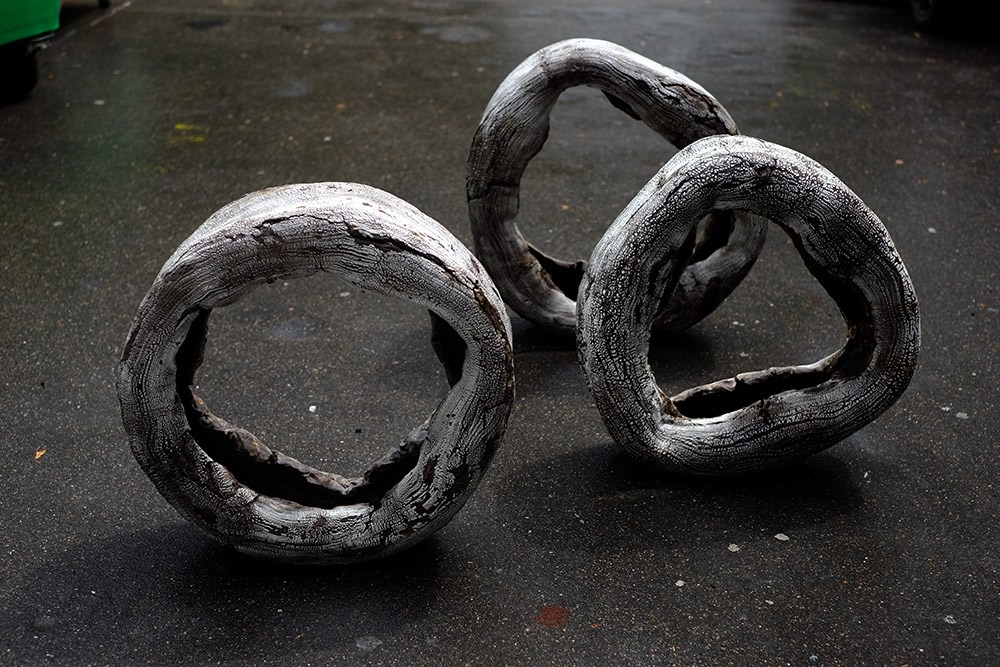 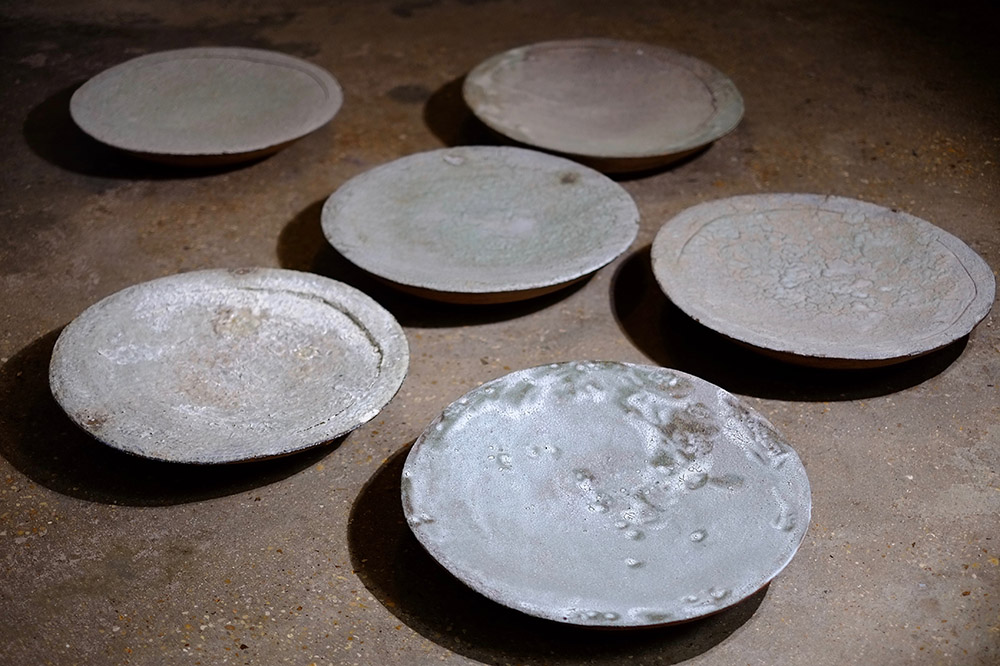