Artificial life in the absence of bare life

Gérard Rancinan’s favorite themes: the quest for superlative beauty, the "Hollywoodization" of society, the Western obsession with the individual to make one’s life look like a myth. In this world saturated with glamor and trash, Batman has kids and breeds them in a middle-class way; Adam and Eve are exhibiting themselves in a sterile bubble; and the Three Graces have tribal tattoos.

This unbridled visual production, indicating an authentic creativity, soon integrates itself without aesthetic clashes in the contemporary art scene. As a proof, the exhibition "Urban Jungle" in 2000 at the Espace Cardin in Paris, which consecrates Gérard Rancinan as one of the most prominent art photographers, in a style not far from the one who, as well  as by themes, is the closest to him: David LaChapelle.

In 2009, Gérard Rancinan’s photographs were presented at the Palais de Tokyo: a successful conversion of the world of news or documentary images to the world of art. Finally in 2012, new consecration at the Milan Triennale, for the third massive exhibition of the work which the photographer, assisted by Caroline Gaudriault for putting the work into intellectual perspective, dedicates to the last part of his Trilogy of Moderns : three photographic sequences respectively entitled Métamorphoses, Hypothèses and A Wonderful World. The Trilogy of Moderns, according to the pair Rancinan-Gaudriault, "is a revolution in three acts. Between tragedy and comedy, it addresses the fact of a disrupted humanity, blindly going forward, driven by the absolute desire of a widespread happiness ".

"In the manner of a film director, said Gérard Rancinan, the photographer directs his extras. But he must keep  in mind that the action cannot hide the defects of the works: these must be perfect, up to the last details. " 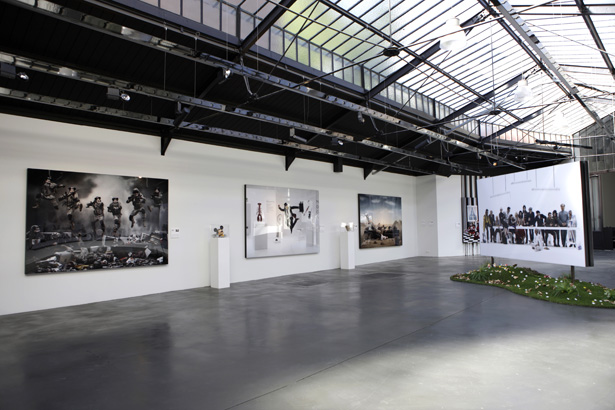 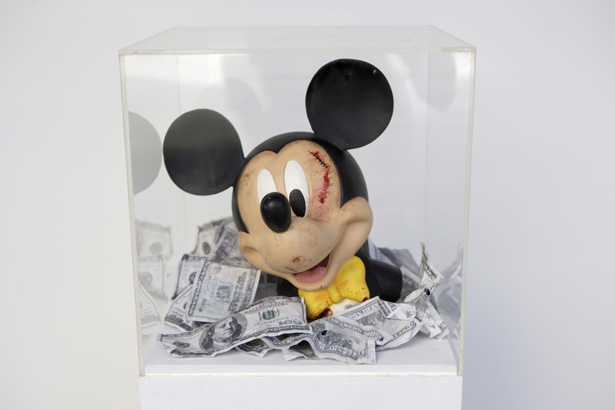 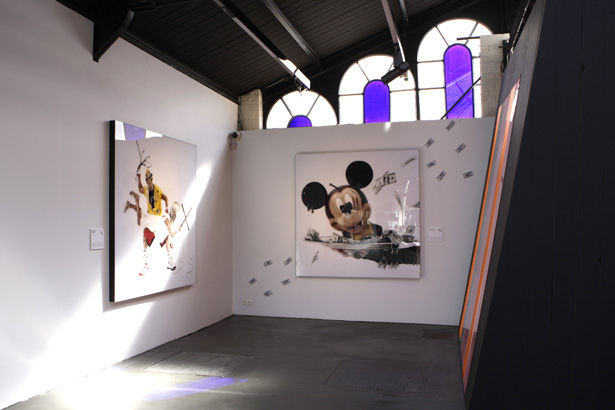 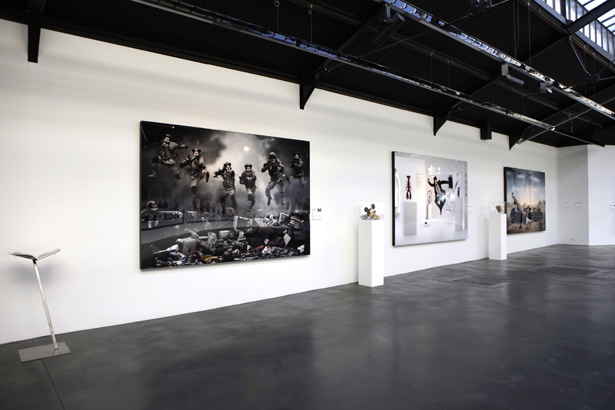 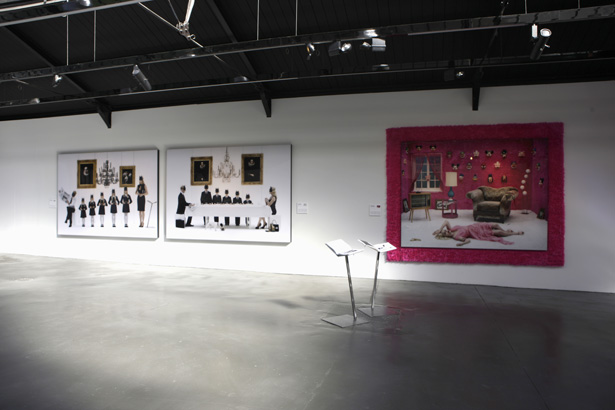 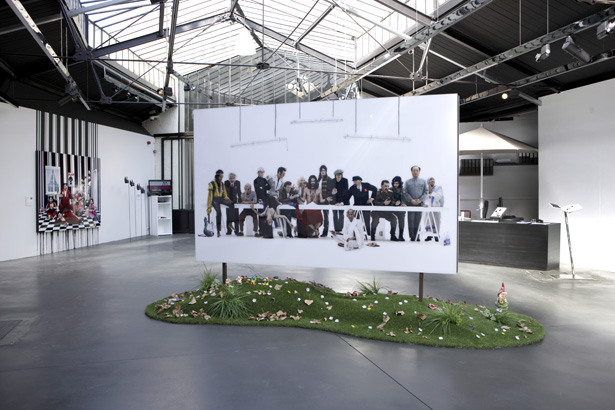 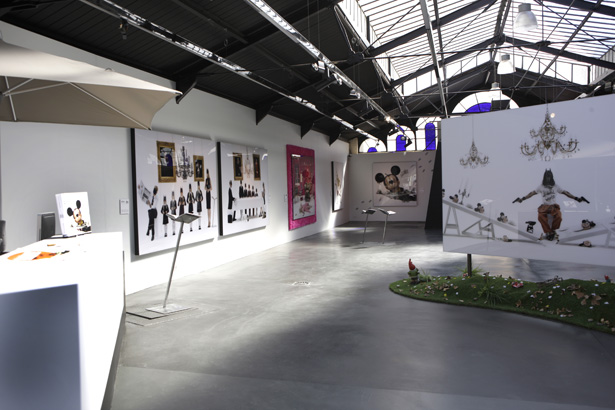 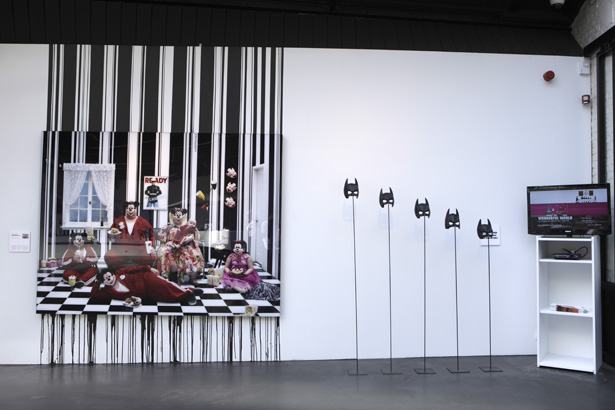 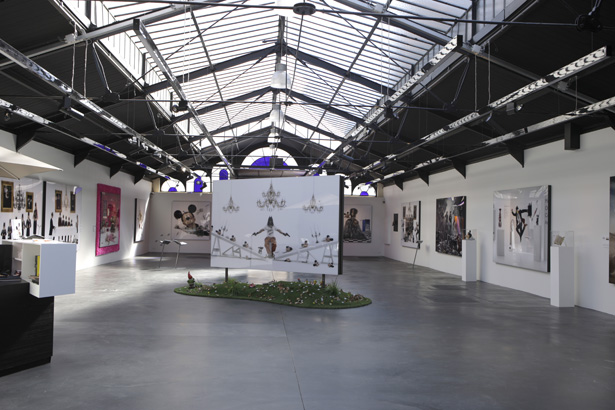 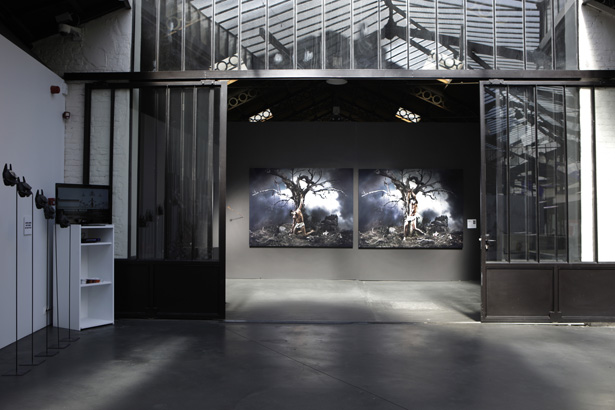 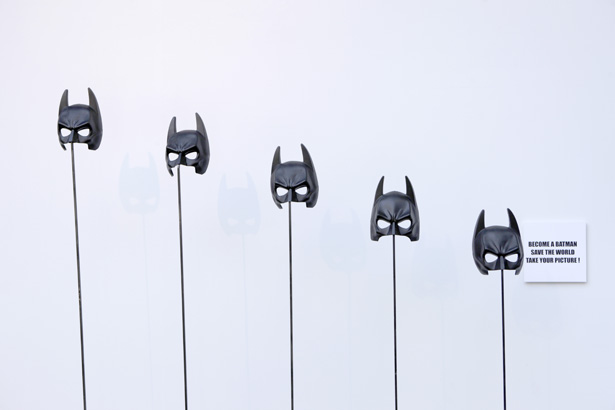 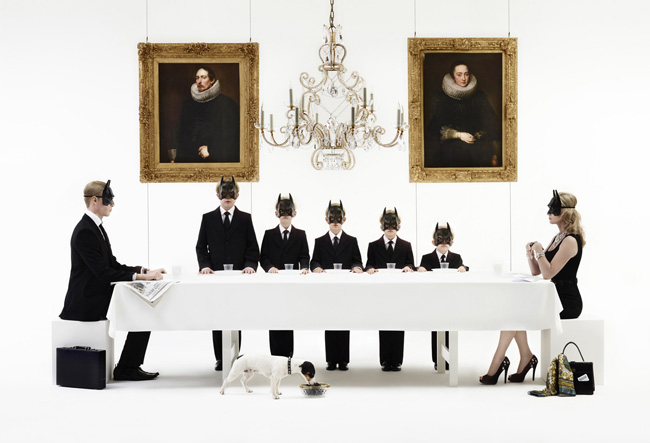 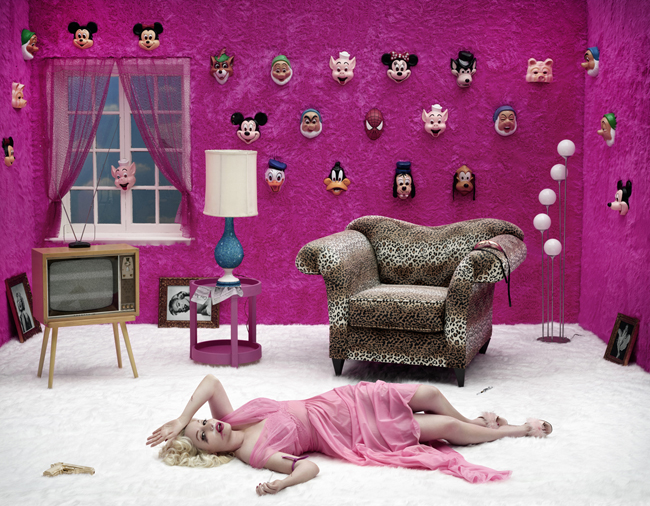 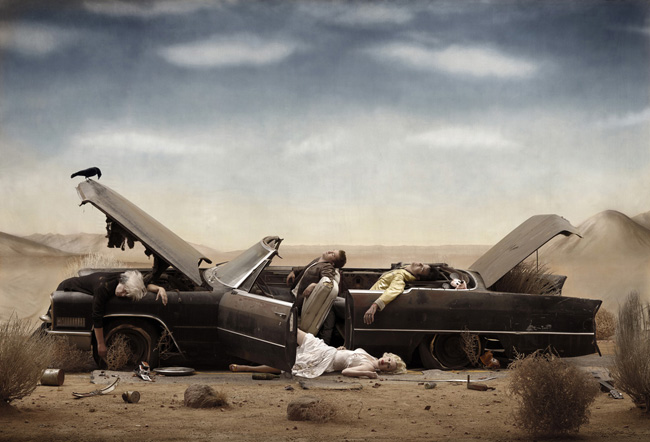 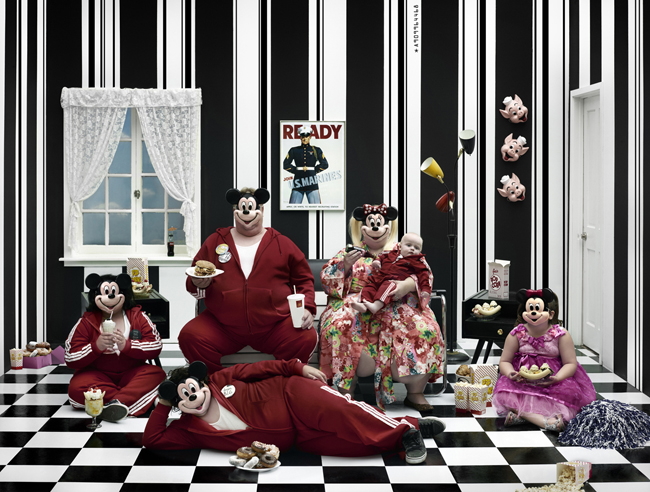