With that second exhibition, entitled “Illimités” (Unlimited), Sahar Saâdaoui expands our immersion into her universe made of silence, refinement and transparency, where things are blooming, skimmed, evanescent, diaphanous, through the production of already famous works like her coded alphabets, rouelles or framed patchworks but also brand new pieces of art, checkerboards and grids, all created with silk pongee - the fabric that is the foundation of her language - like as many flower petals whose purity and frailness summon parallel and encrypted universes.

For under the apparent sweetness and gracefulness of her artistic proposal, another world is revealed through the veil of the textile itself: the objective and well-structured actuality of the code, that very personal language of hers she has been using, since her very beginnings, to encode reality. The same reality that surrounds us, which, Merleau Ponty ‘s Phenomenology of Perception teaches us, can be both transcendental and subjective, branded as it is with the seals of complexity, random and uncontrolled. In the real world, everything is emergence, coincidence, surprise, everything evades rules and consistency. It is the notorious pre- Socratic “Panta Rei”: “everything flows and transience is the world’s only constant”. From this inconsistency, a sense of disorganized chaos might emerge, which artists will try to bring some order to.

Sahar Saâdaoui was born in 1986 in Brussels, where she lives and works.

She graduated in Textile Design at the Royal Academy of Fine Arts in Brussels. Inspired by the familiar gestures of sewing, she rigorously investigates her interest in fabric and paper. In 2014, Sahar Saâdaoui developed her practice during her first residency at TAMAT (Centre de la Tapisserie, des Arts Muraux et des Arts du Tissu) of the Fédération Wallonie-Bruxelles. In 2016 she was a resident at WIELS (Centre for Contemporary Art) in Brussels and at L'ACADEMIA BELGICA in Rome. In 2018, she was laureate of the Louise Dehem Prize, awarded by the Royal Academy of Sciences and Letters of Belgium. She took part in the exhibition Dans l'intimité des crinolines, as part of the Young Artist Prize of the Parliament of the Fédération Wallonie-Bruxelles. 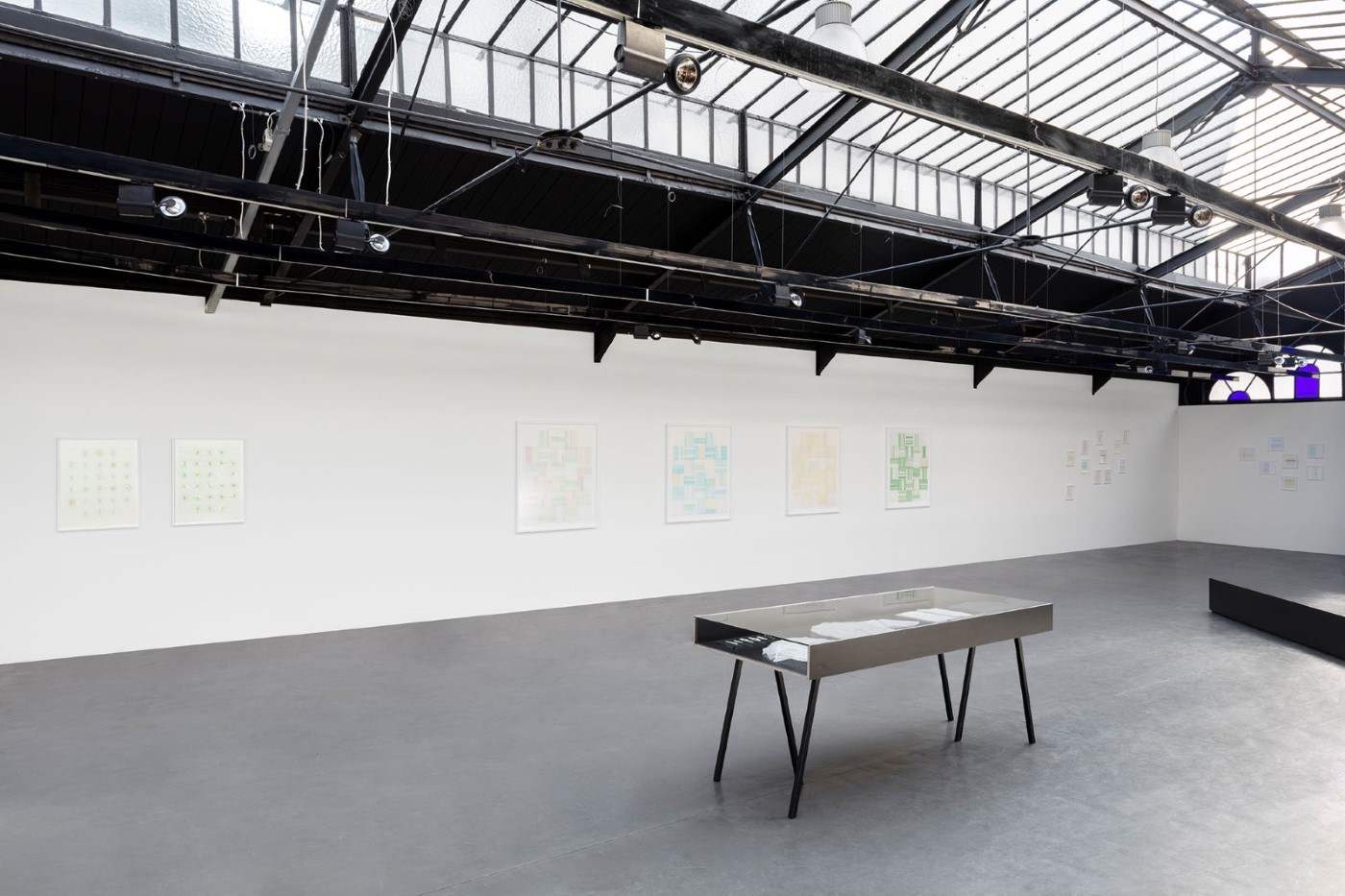 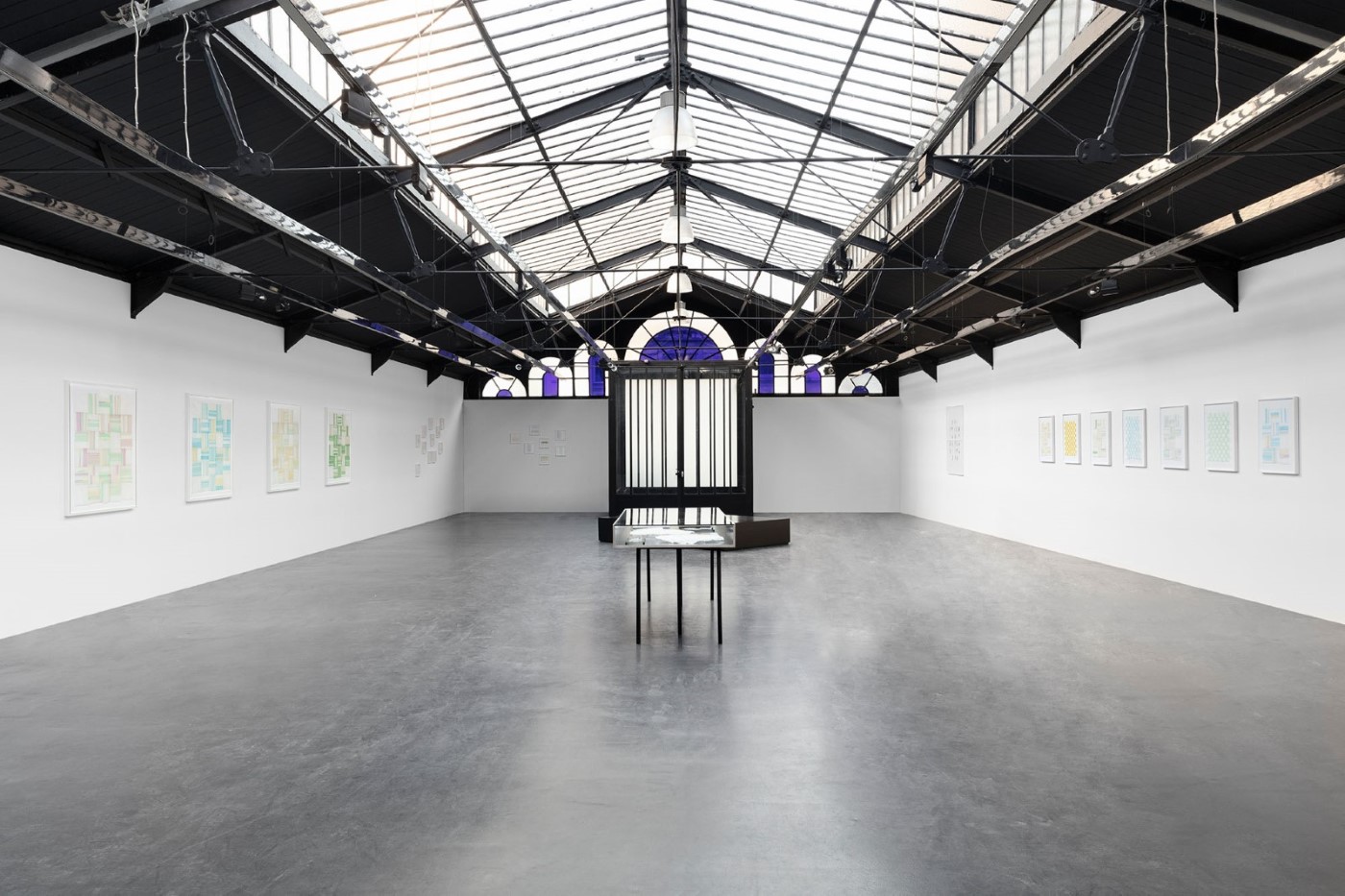 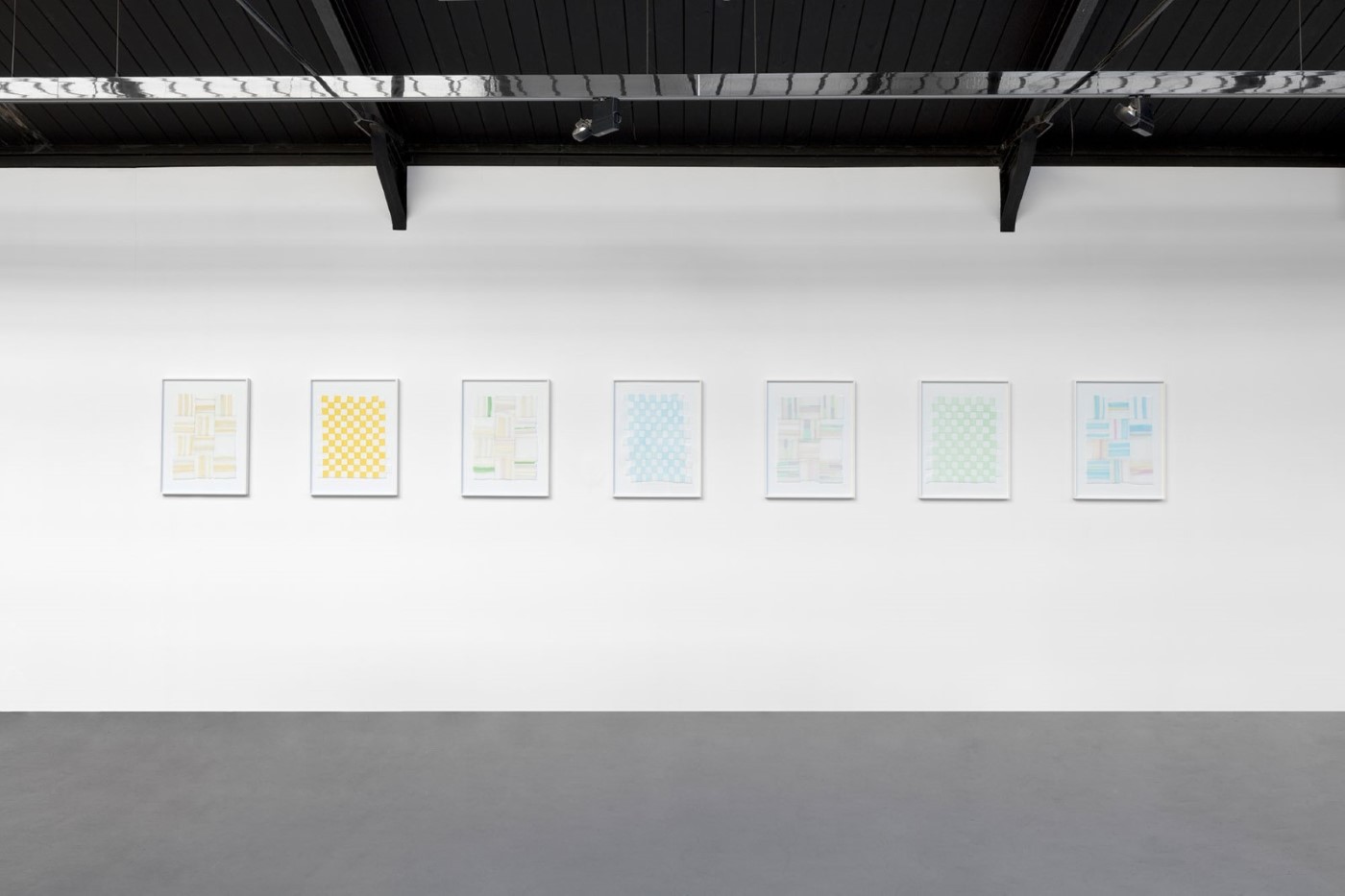 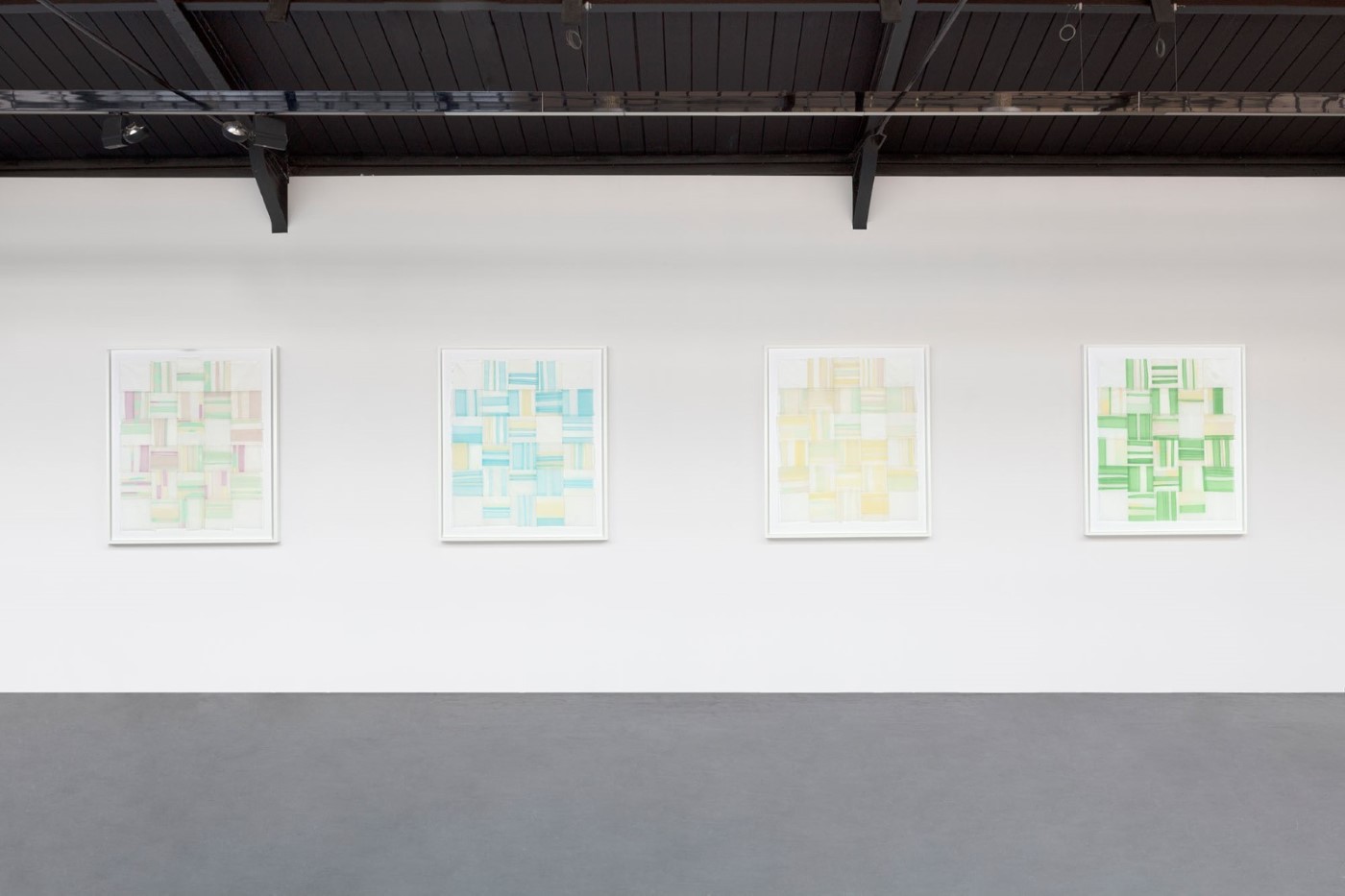 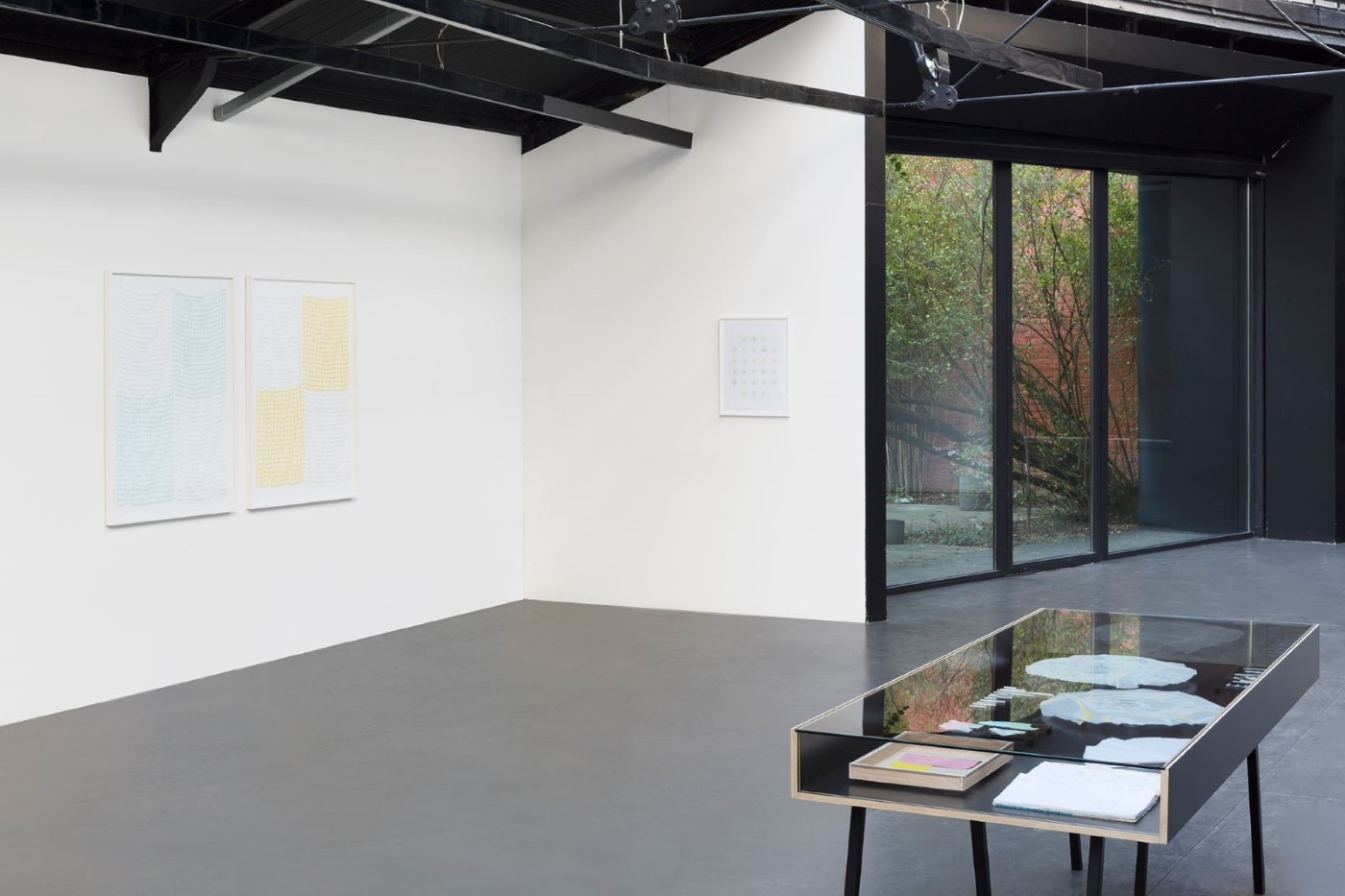 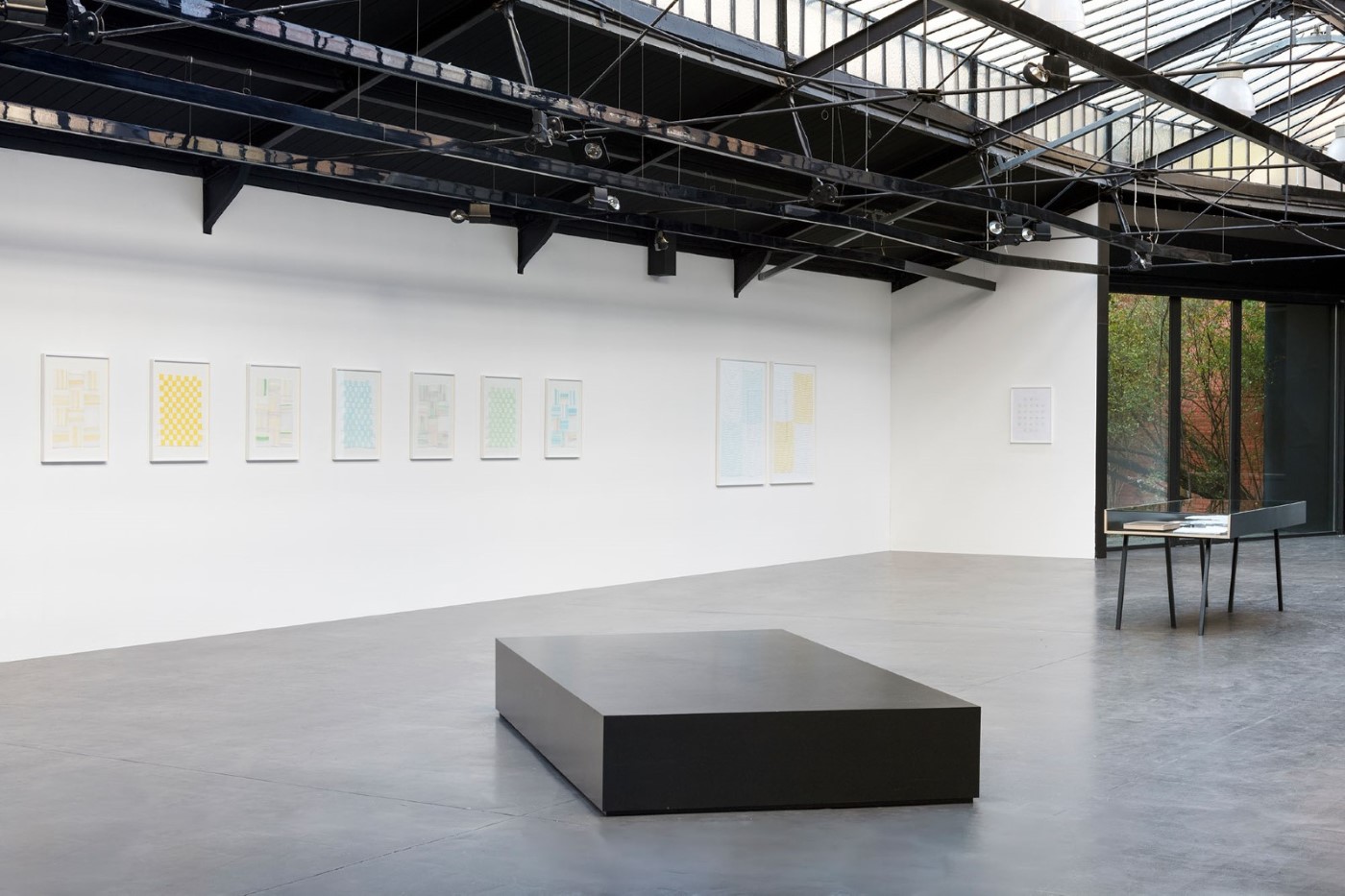 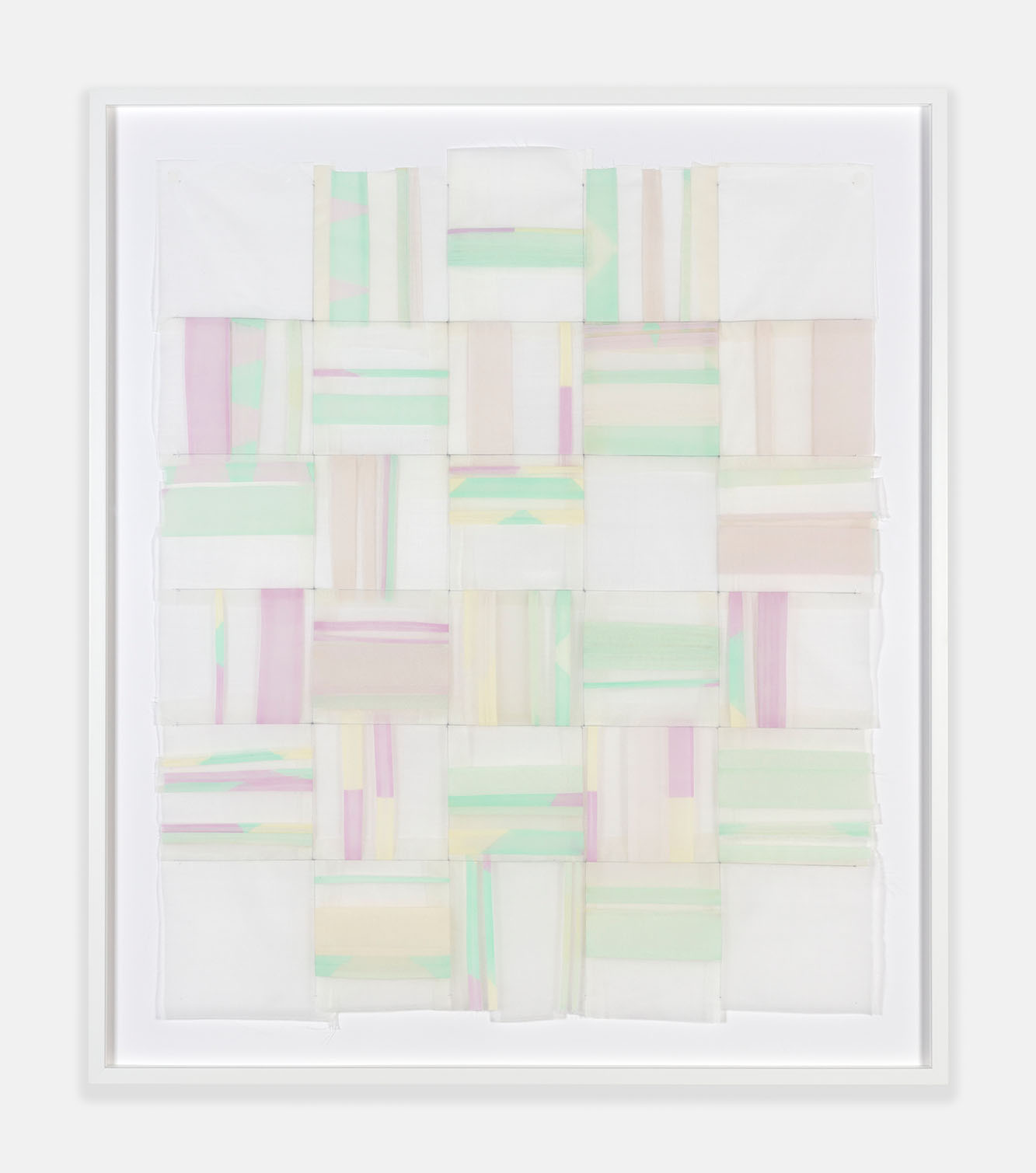 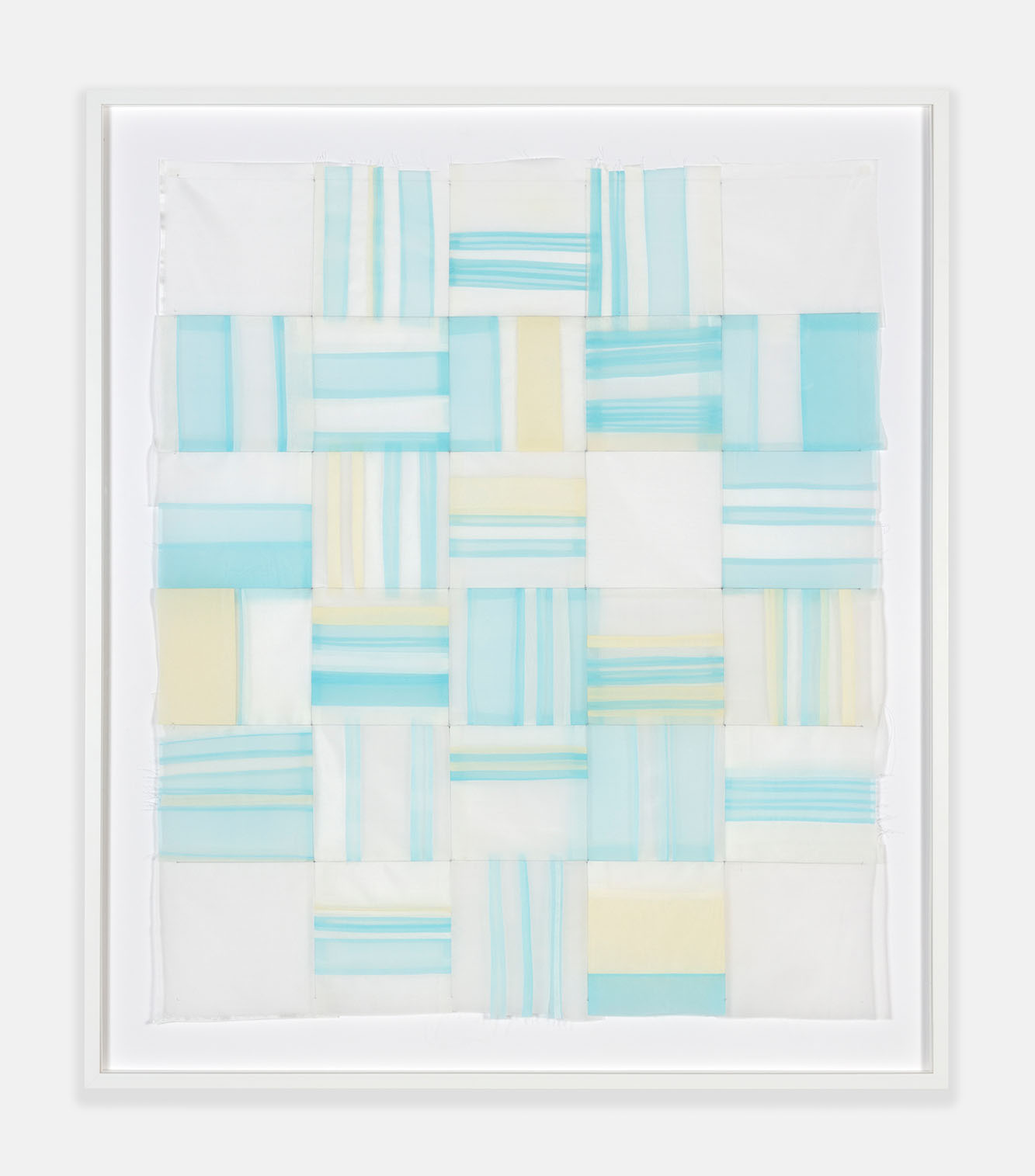 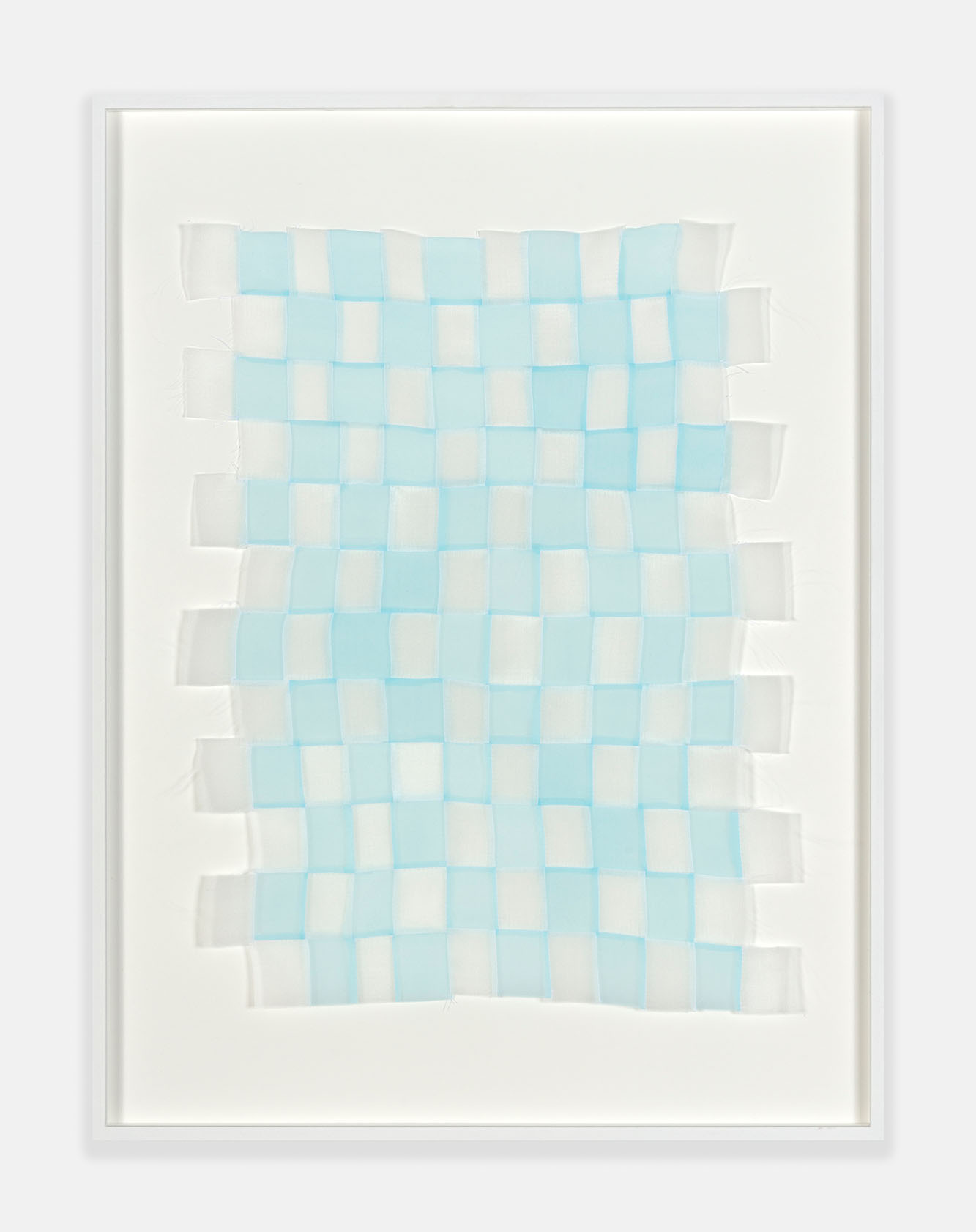 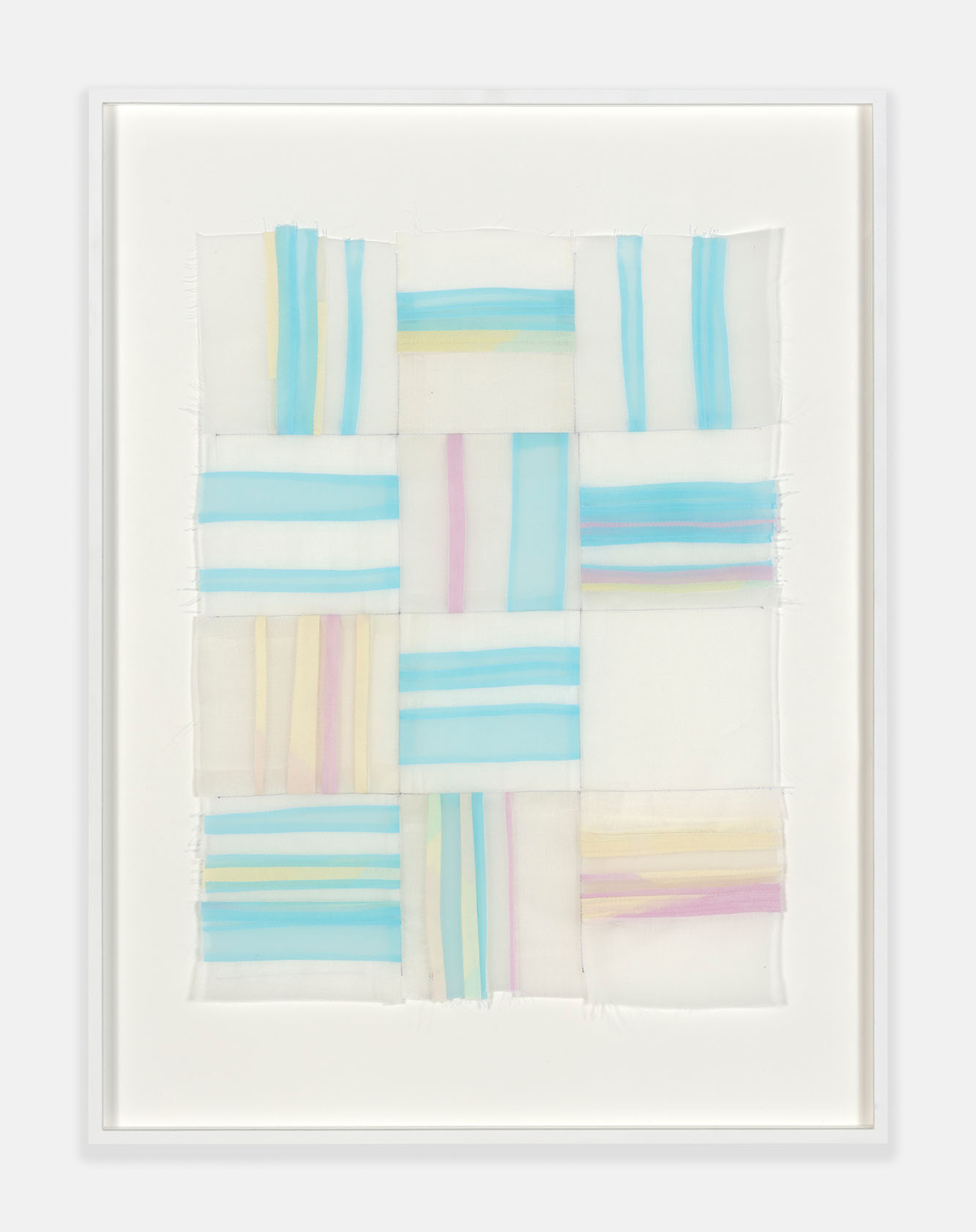 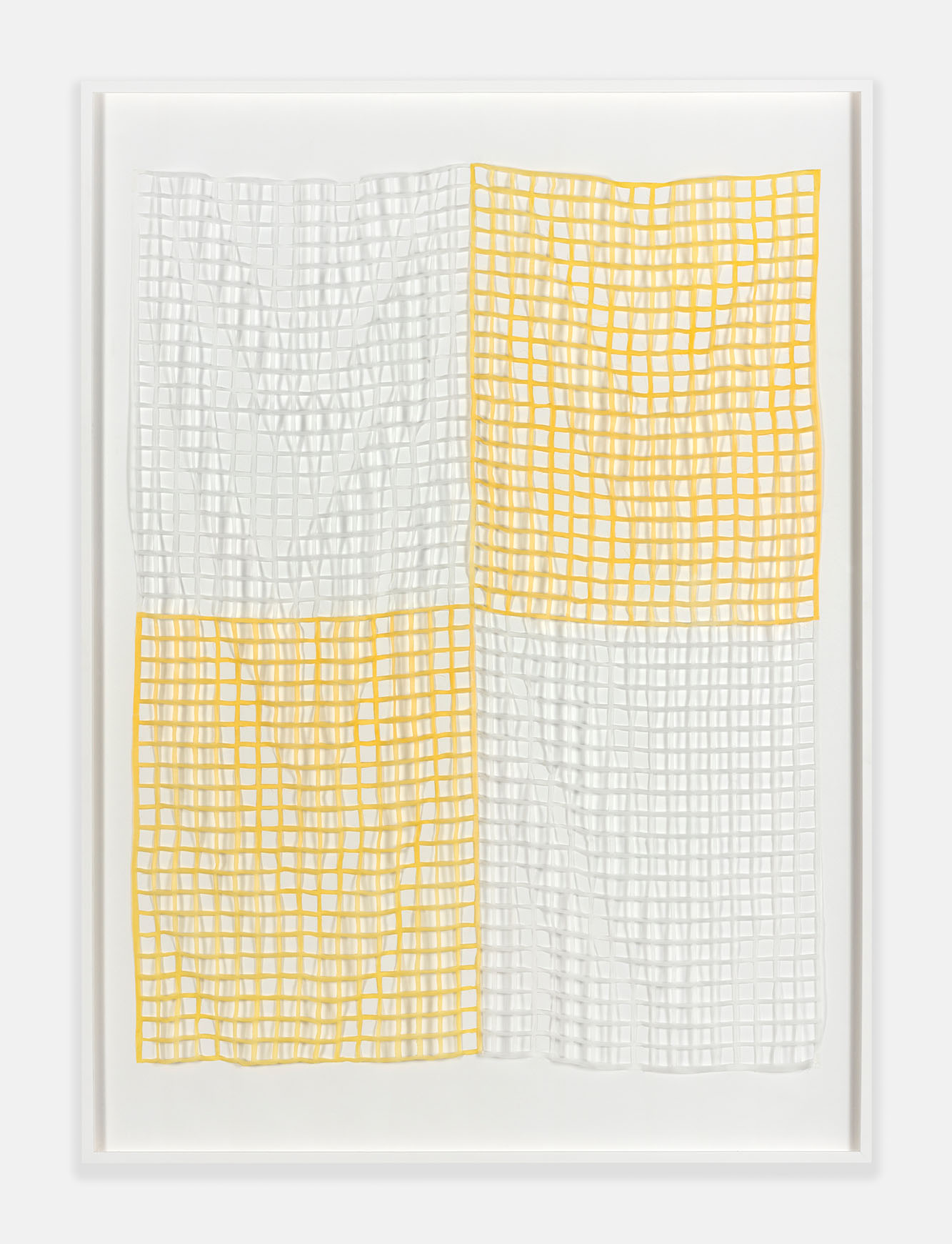 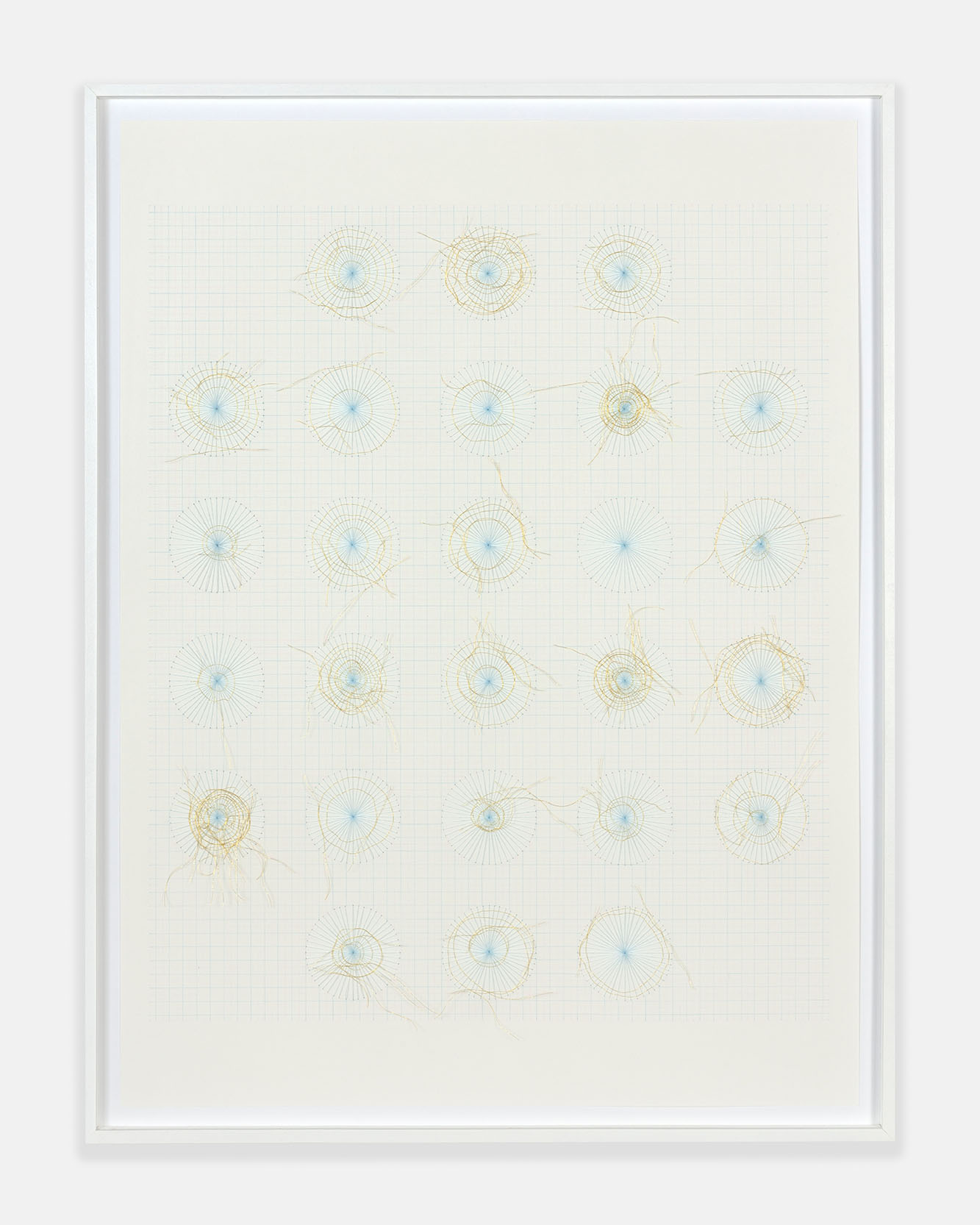 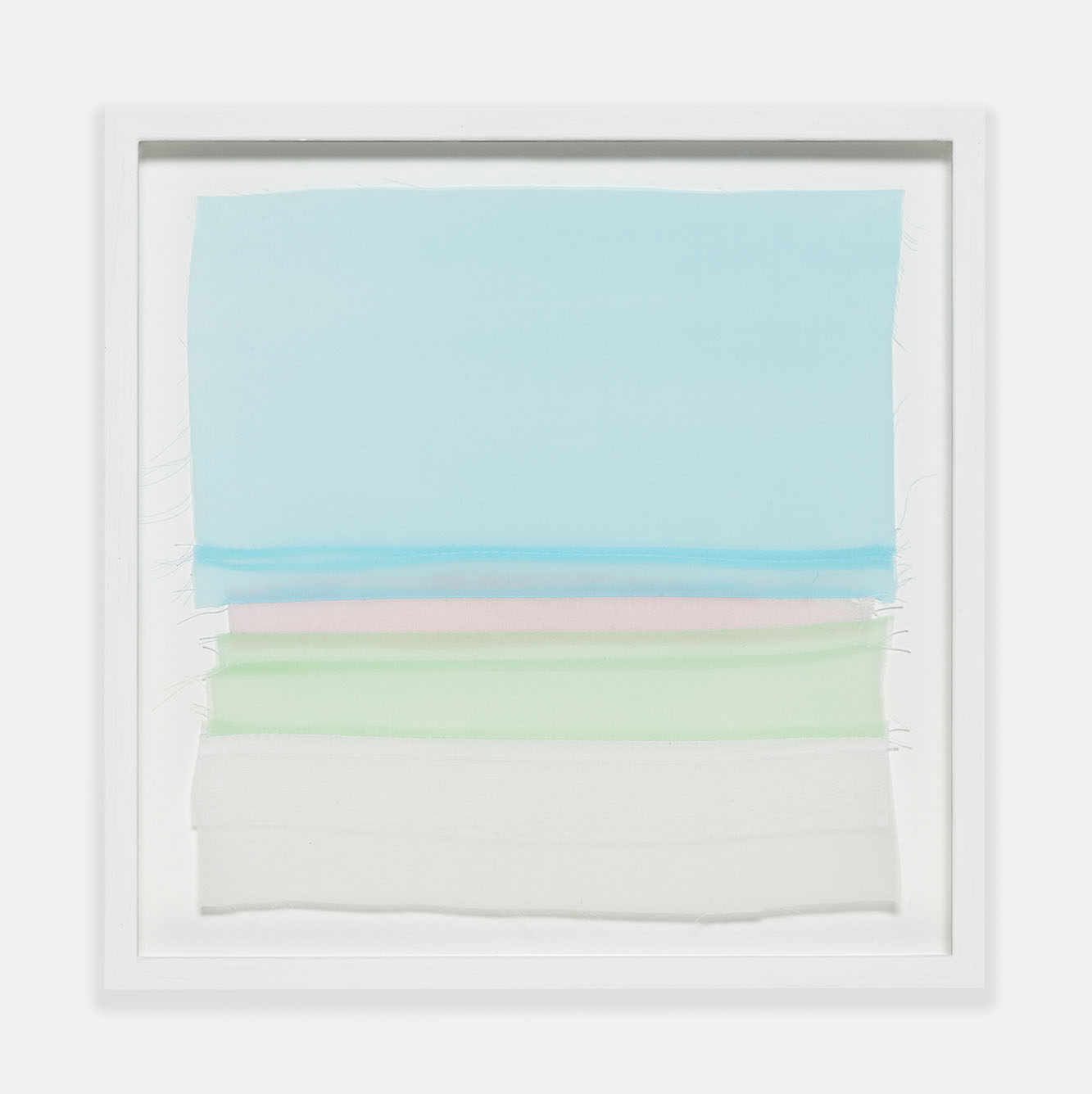 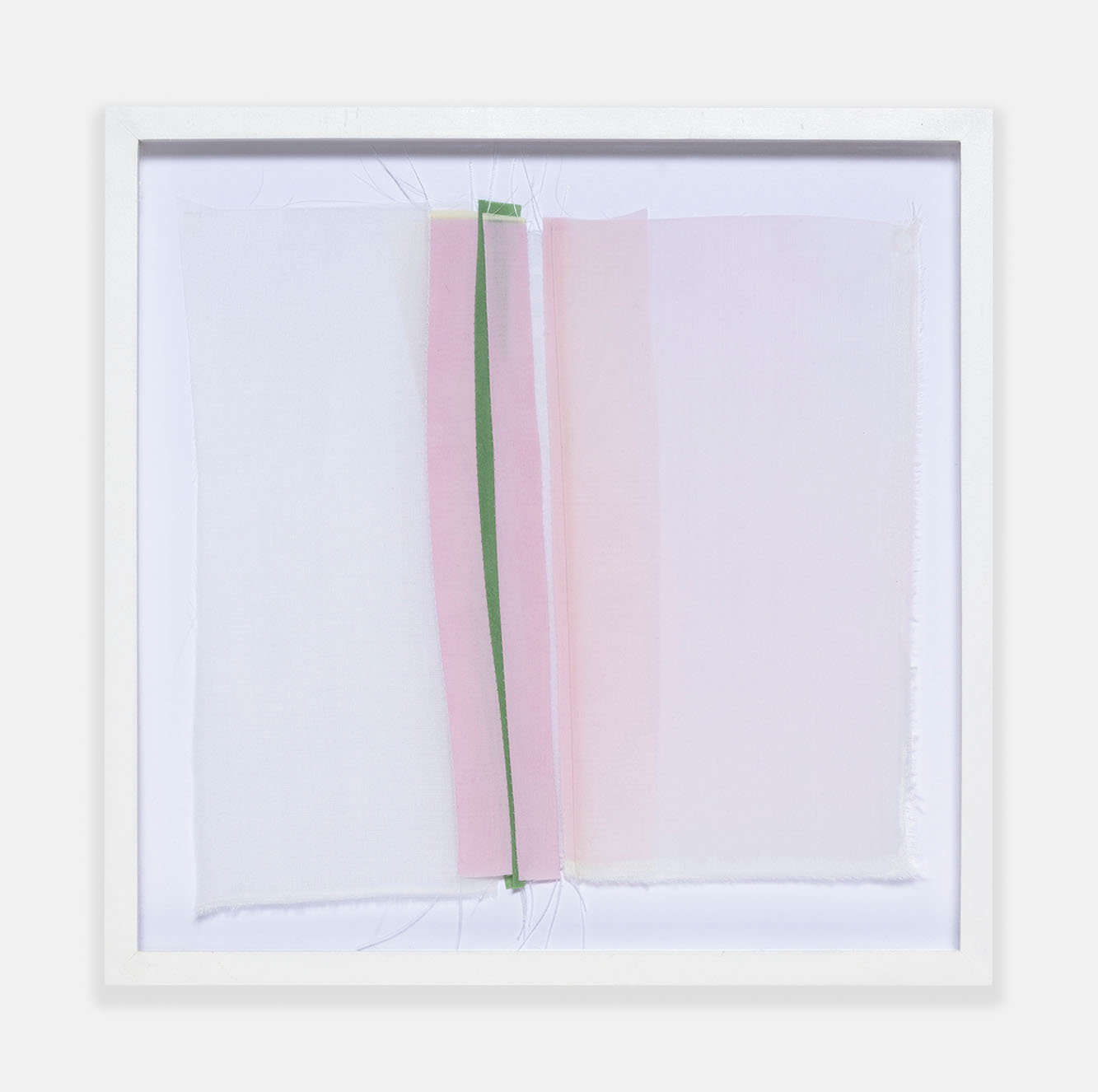 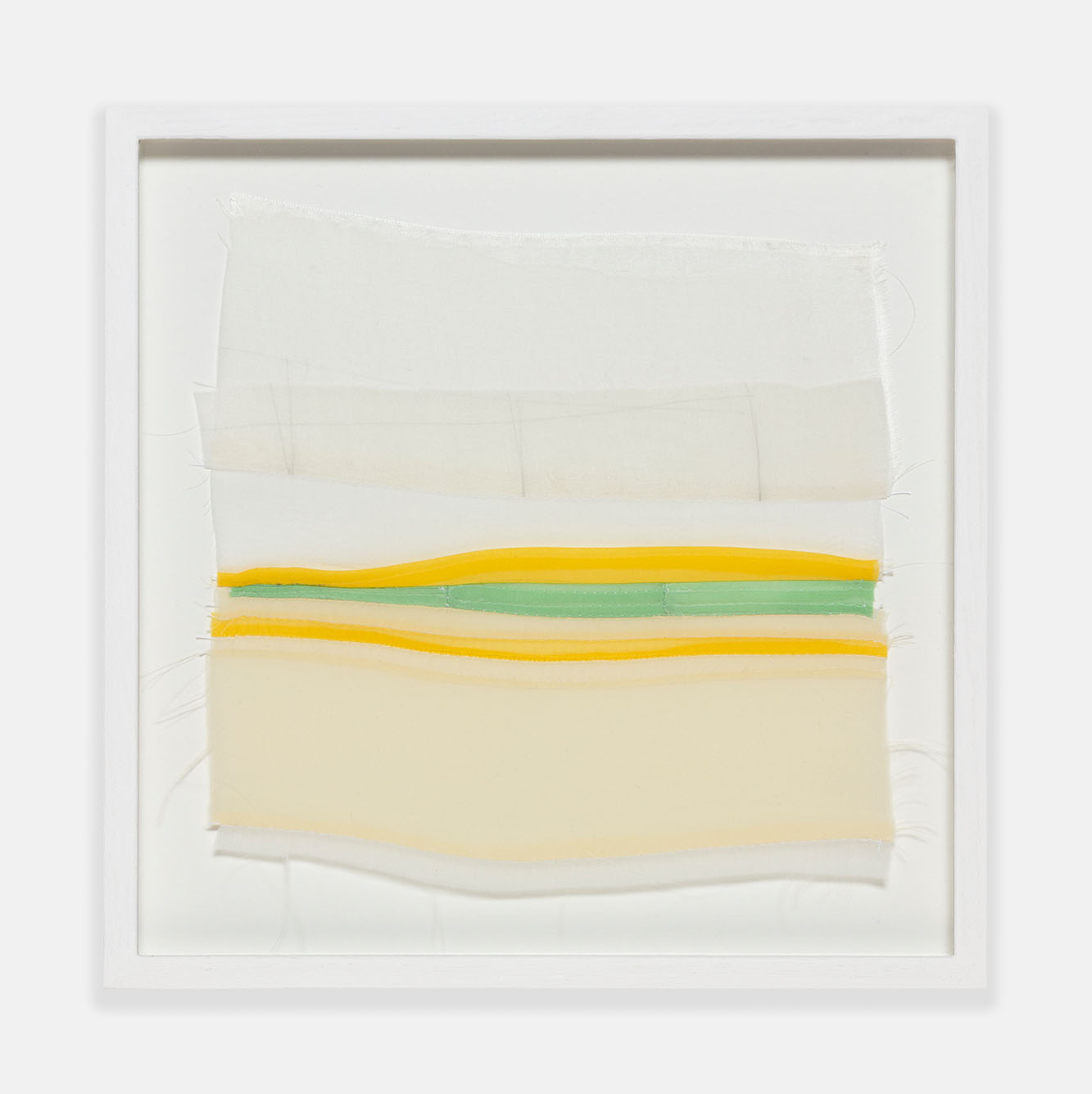 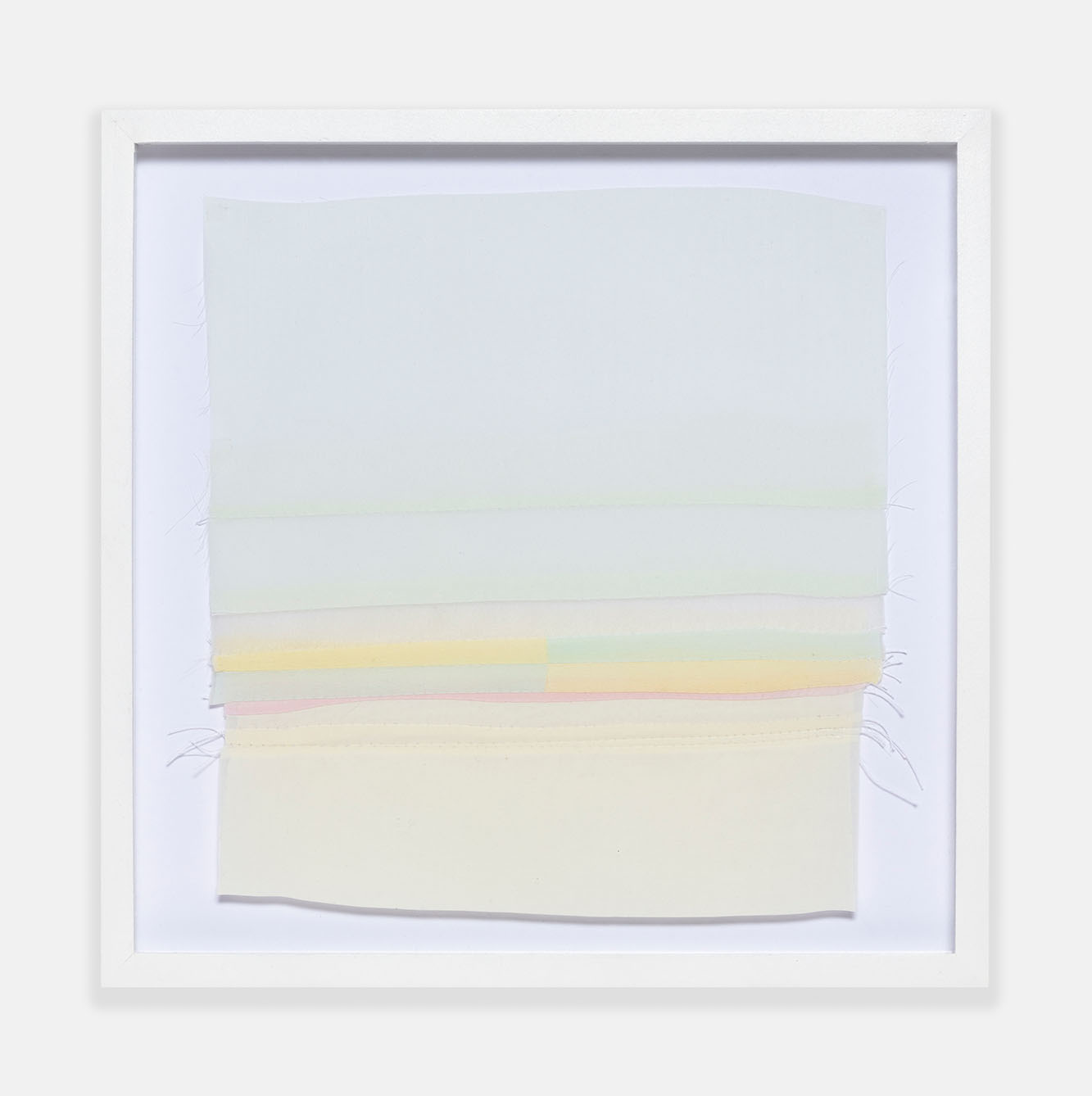 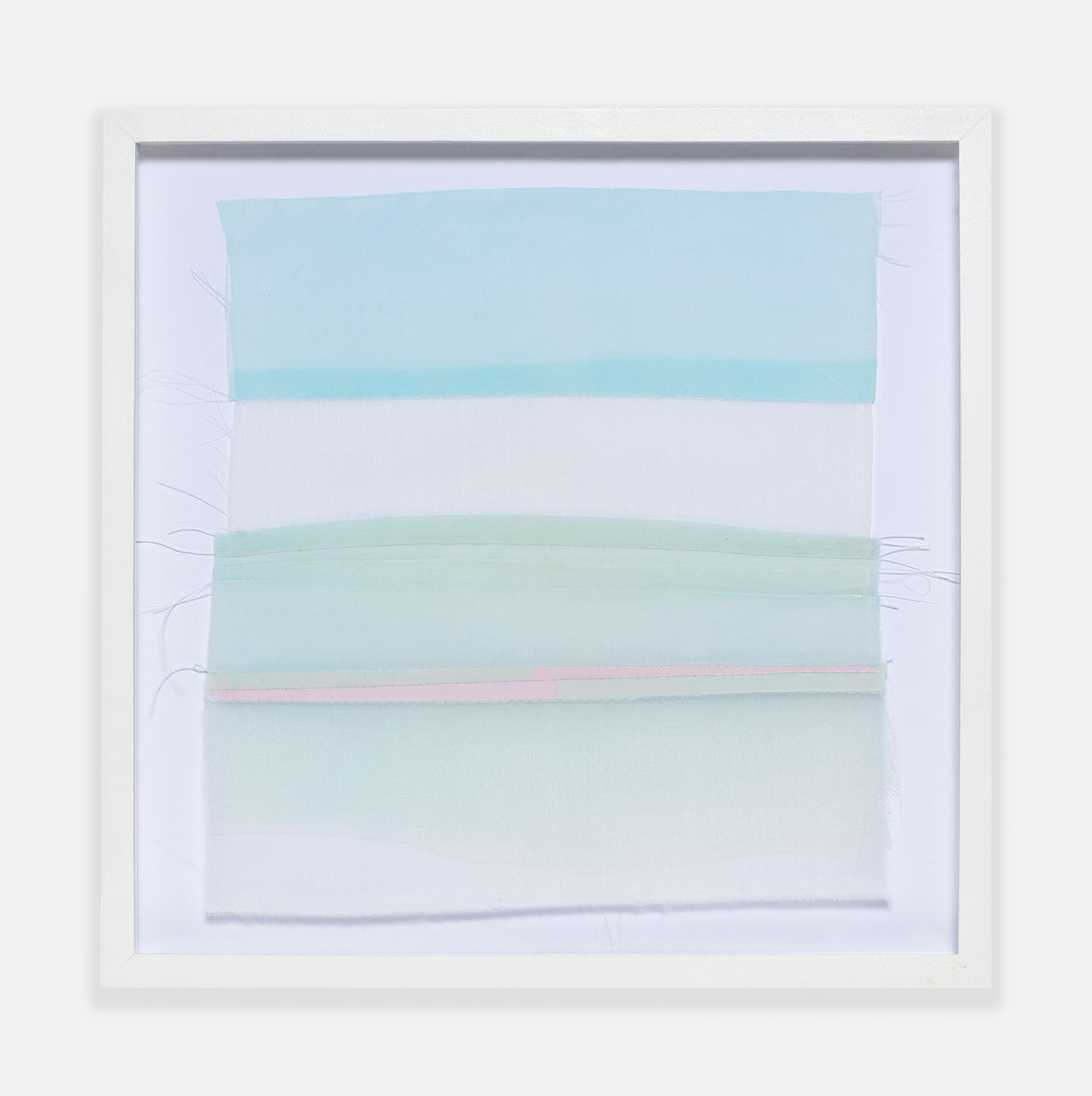