Luc Praet crafts his photographs as works of art, molding his prints as if they were rare drawings, almost transforming them into parchment. After presenting in the previous exhibition the genesis of his ALTERED project, to be declined in several themes, he now focuses on group portraits in « Several Heads ». In front or rear views, his characters seem outlined like stamps printed in rows, giving his pictures a feeling of infinite duplication, a reflection of a project he wishes to be endless and in constant exploration.

In the new series, he more than ever assumes appropriation, the topics of transmission and inspiration, questioning the relation between artists, their predecessors and the places that host their work. In a dozen large formats, he invites to reflection while playing on body multiplication, as in a blurred mirror play where outlines are barely distinct, and on traces that we leave behind. Remains from our lifetimes and our own inspirations. Isn’t art a personal restitution of what we saw, loved, perceived or assimilated?

What is to be seen? Apparitions, furtive figures that apparently look the same with no particular feature to distinguish them from one another. Still, each image progressively unveils minute detail revealing singularity, allowing multiple interpretation. The photographer allows the spectator to individually focus their eyesight and see what they wish to observe. Wonder comes when not one but several meanings emerge. Each photograph thus delivers multiple stories, reflecting those silhouettes with moving outlines that seem to be stepping out the frame.

Luc Praet isn’t longing for literal interpretation, he proposes a personal vision as much as what the viewer will project on the picture. With the movement induced by the artist’s intention, he exposes compact though extremely singular crowds, he invites us to an experience that makes us wonder about the artist’s place in relation with others and about the meaning of the artistic act in itself. Similar to ghosts who dwell in family homes, the art that touches and moves Luc Praet is incarnated in its turn in his own creations. Things that evade us are maybe precisely what we try to reproduce and the photographer delivers here his own version, unique and universal at the same time. 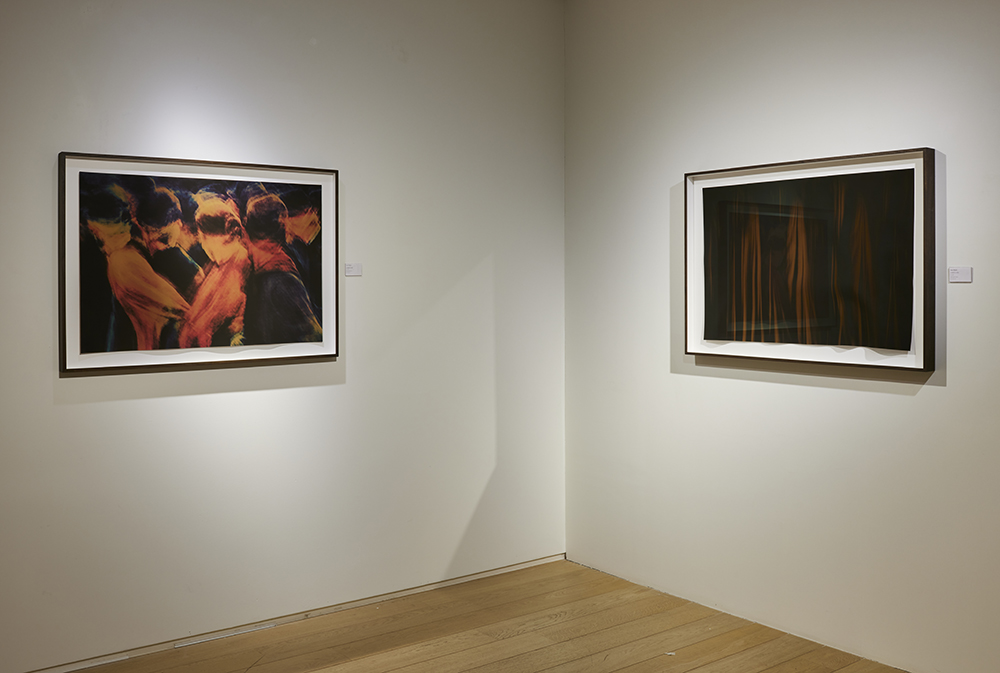 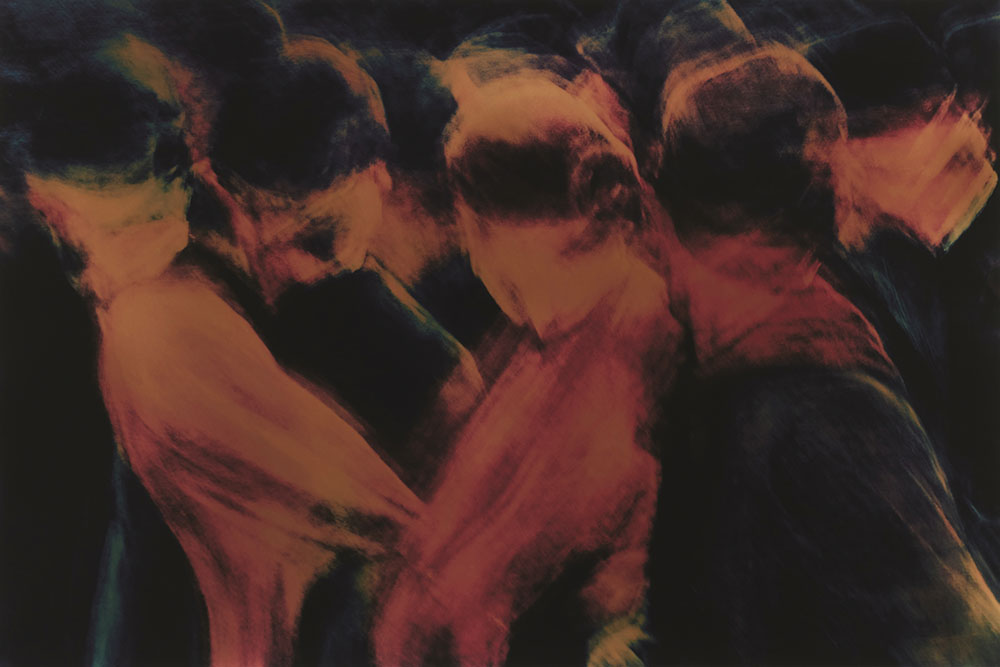 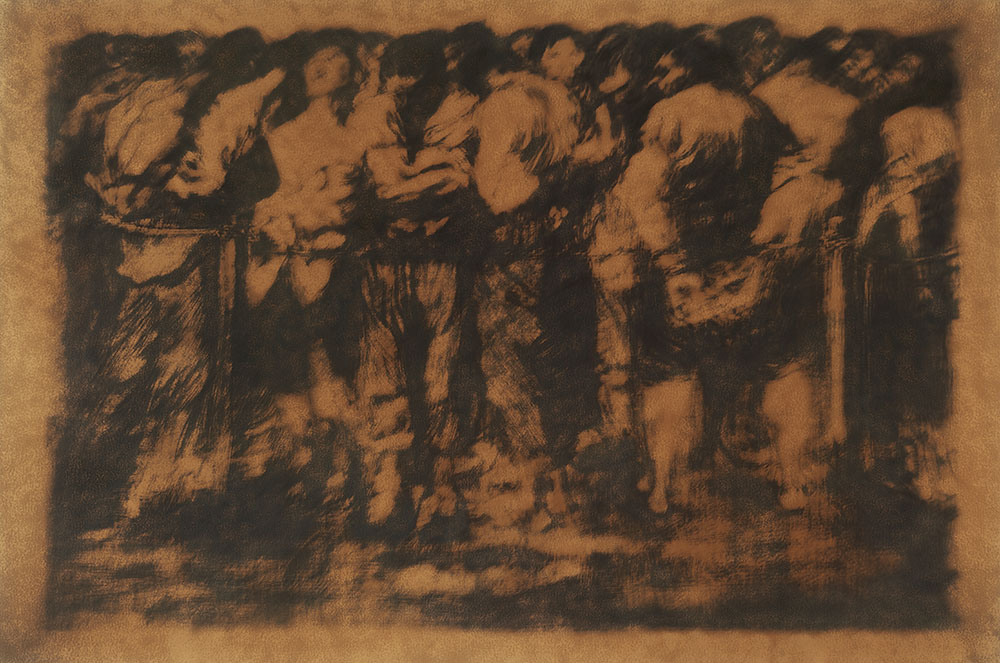 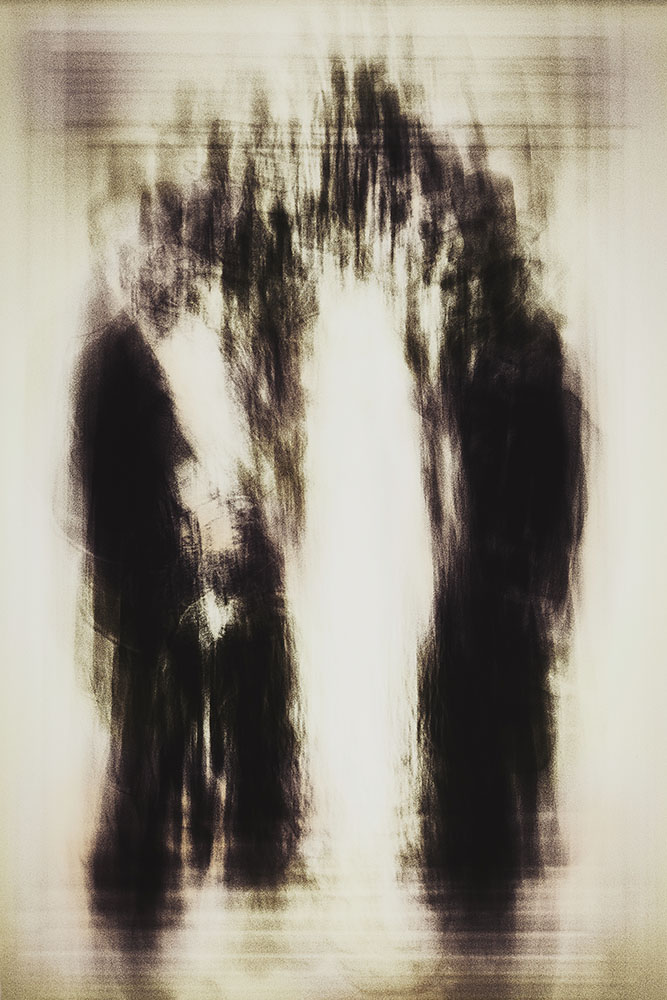 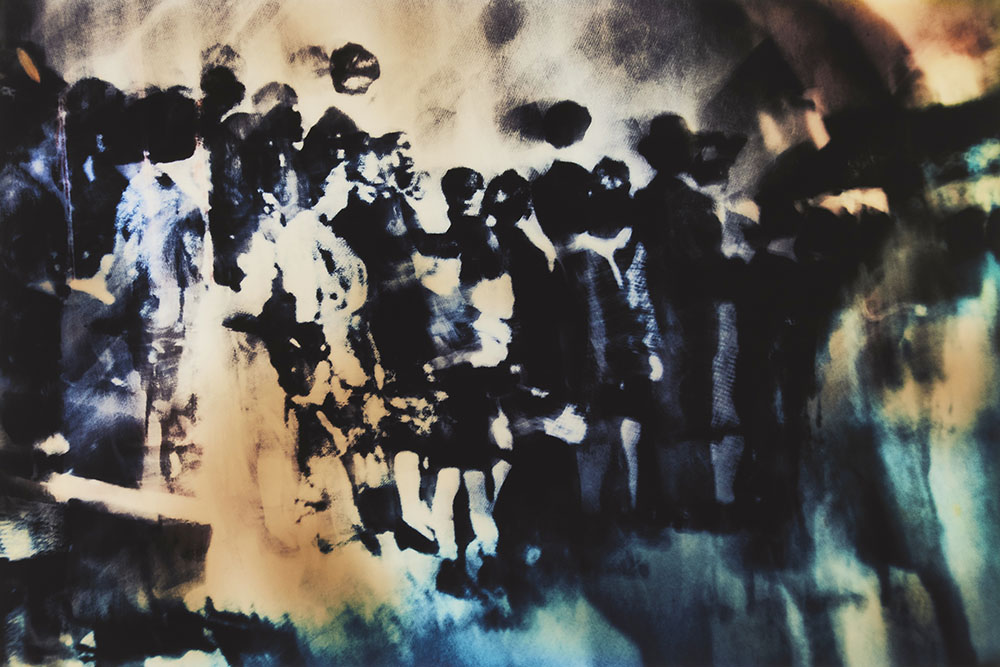 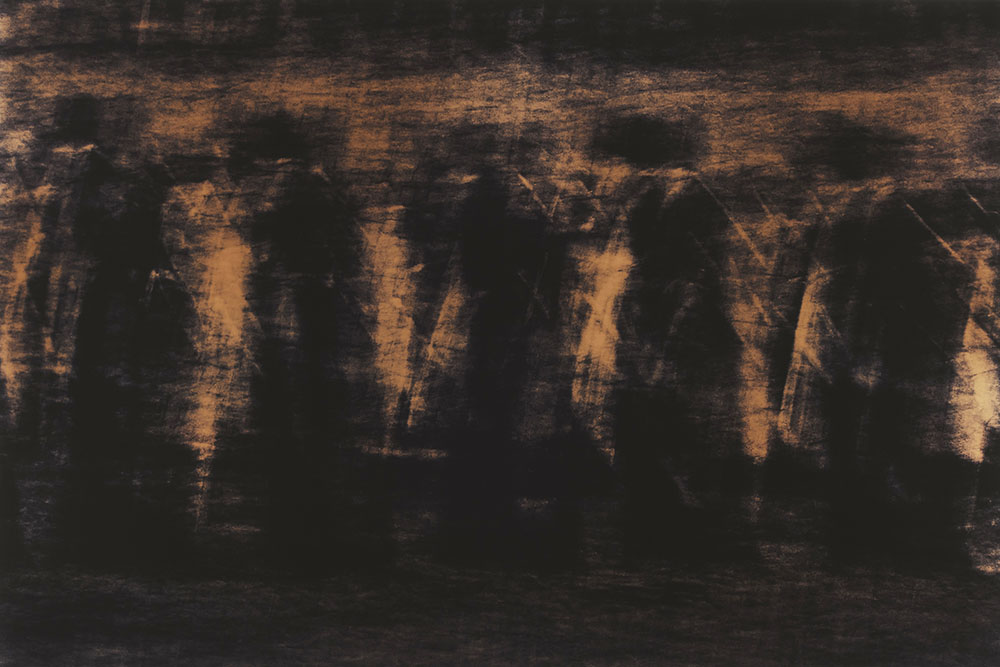 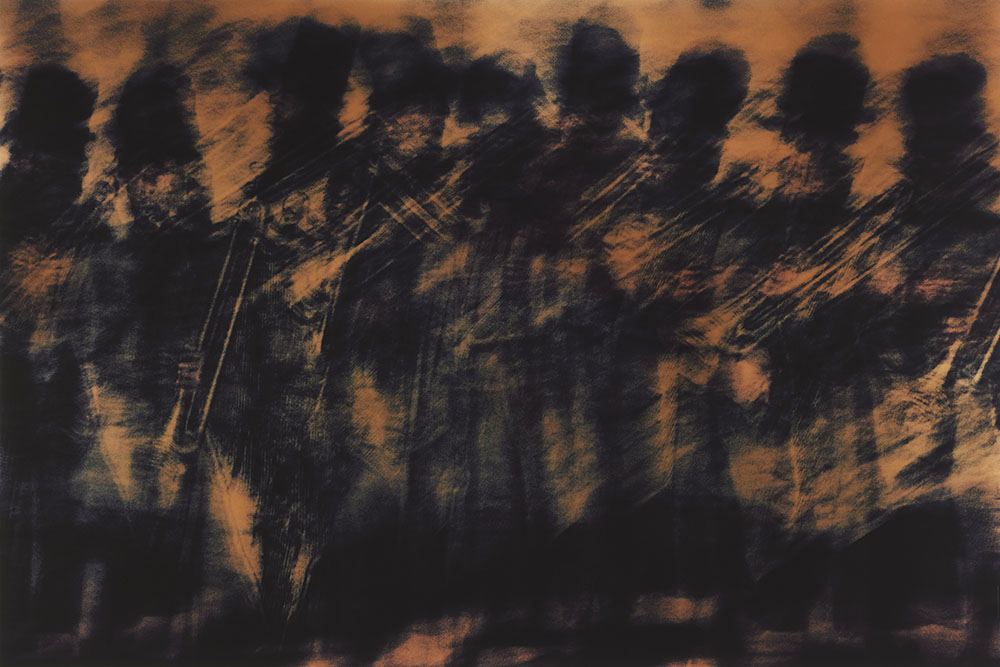