« Because I wanted to get into Fine Arts, I decided to learn to draw. But I enjoyed the process so much that I ended up extending my studies. Drawing has become a thinking method, a tool that accompanies me on a daily basis. In my sculpture projects everything starts with a drawing and I always carry a notebook that goes with me everywhere. Even when I'm in meetings, I'm constantly drawing. During confinement I found myself home alone, away from the team I usually work with. I couldn't take the studio into my room but I could draw. That's what I've done over the past few months and the final result will be exhibited at the Patinoire Royale – Galerie Valérie Bach in Brussels. [...] »
Abstract of 'Flow', text by Joana Vasconcelos

Born in 1971, Joana Vasconcelos is a contemporary visual artist renowned for her monumental sculptures whose 25 years practise stretches to film and drawing. She updates the arts & crafts concept to the 21st century and incorporates everyday objects with irony and humour, creating a bridge between domestic environment and public space while questioning the status of women, consumerism society and collective identity.

International acclaim came at the first Venice Biennale ever curated by women with The Bride in 2005, followed by Trafaria Praia, the first floating pavilion in the biennale representing Portugal in 2013. The youngest artist and the only woman ever at Palace of Versailles, to a record breaking 1.6 million visitors, her 2012 exhibition was the most visited in France in 50 years. In 2018, Vasconcelos became the first Portuguese to exhibit at Guggenheim Bilbao with a major retrospective, which was one of the most visited in the museum’s history and reached 4th place in The Art Newspaper’s annual exhibitions’ Top 10. Beyond, her biggest show so far in the UK, continues at Yorkshire Sculpture Park until January 2021. 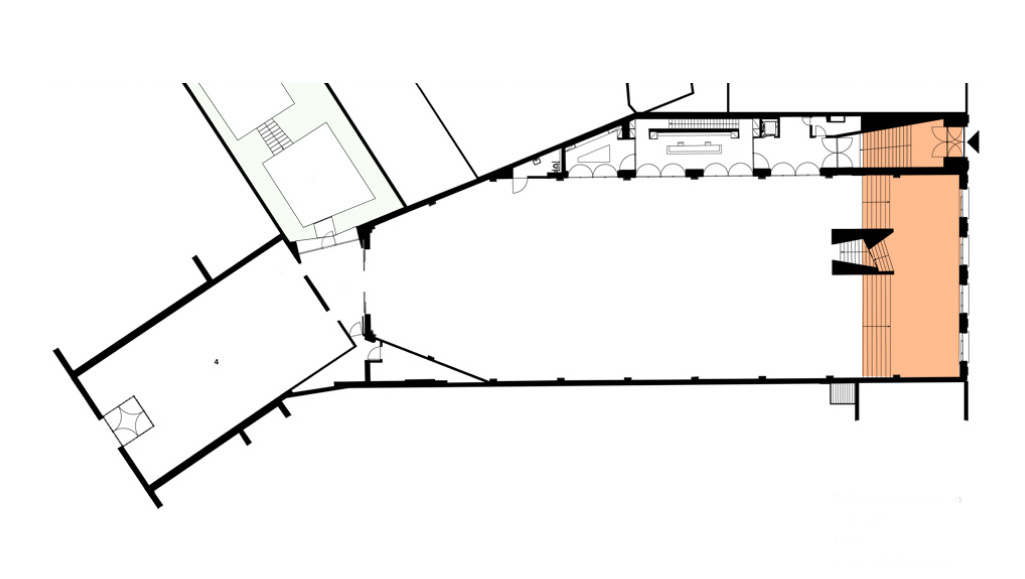 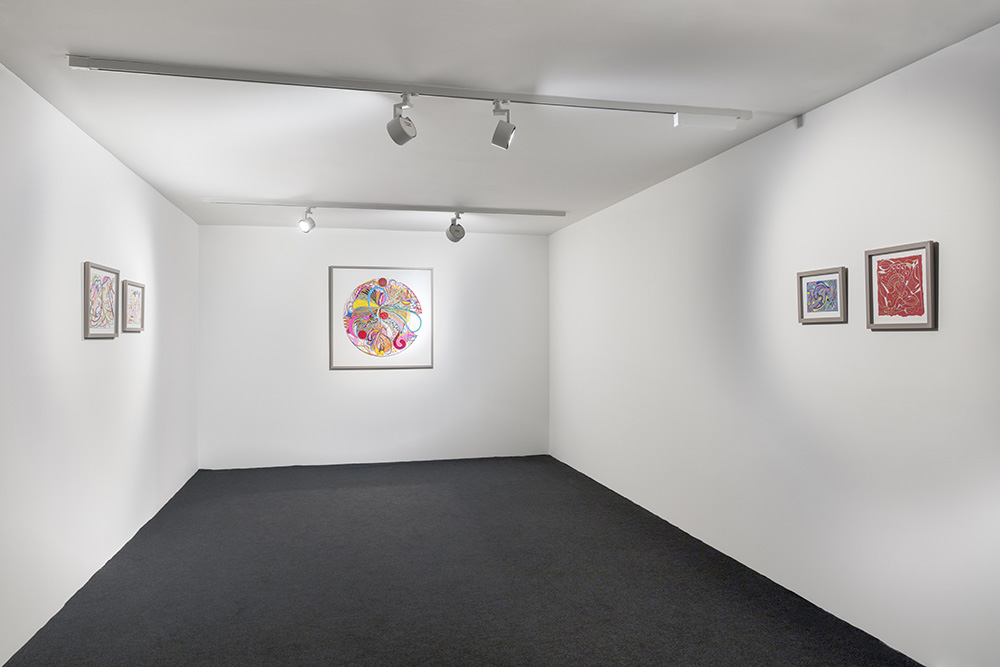 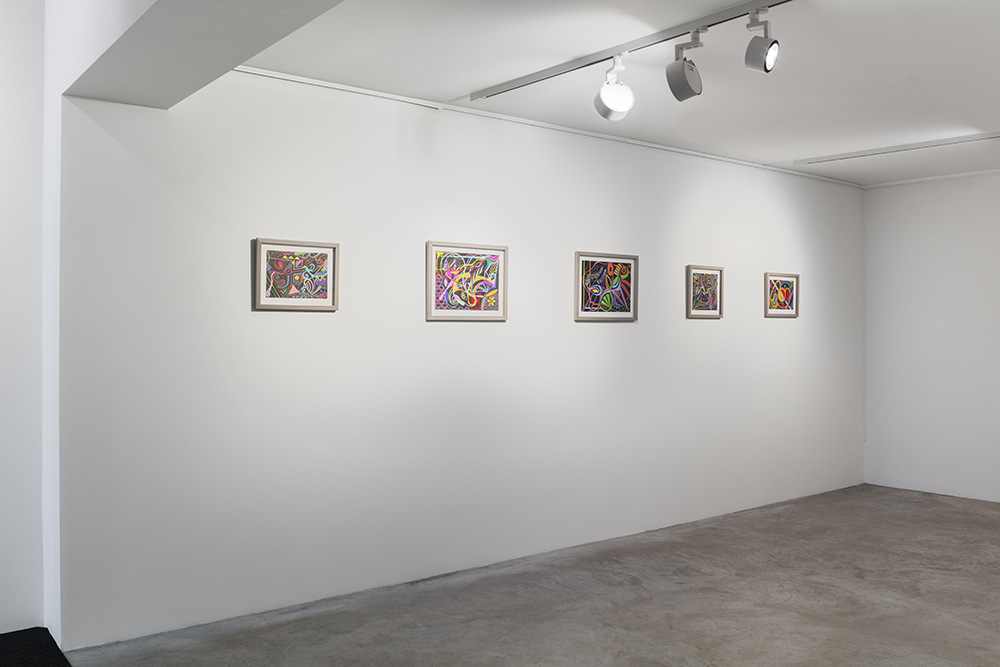 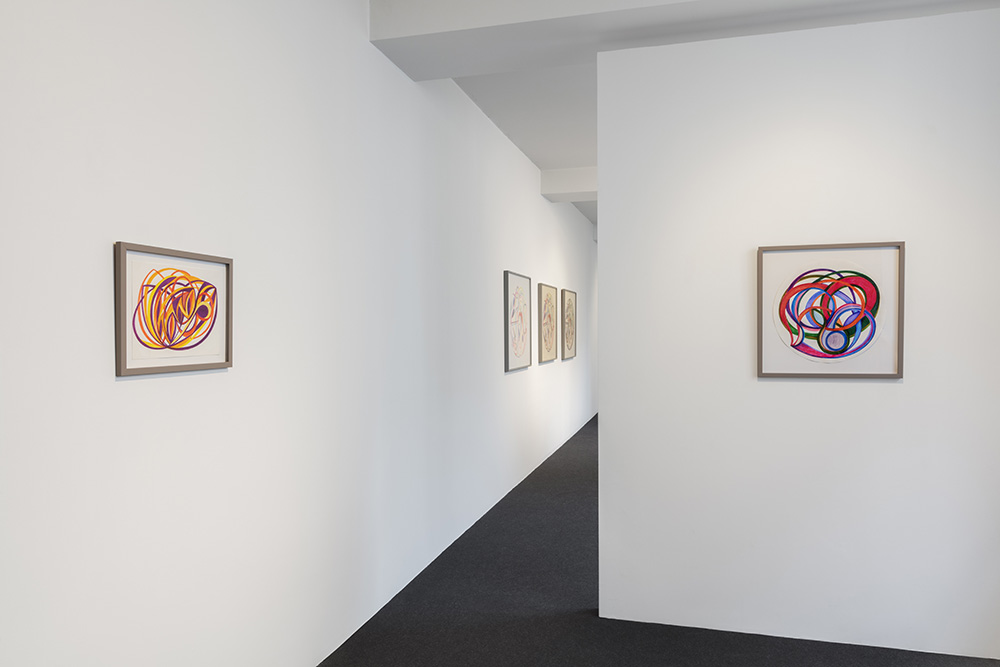 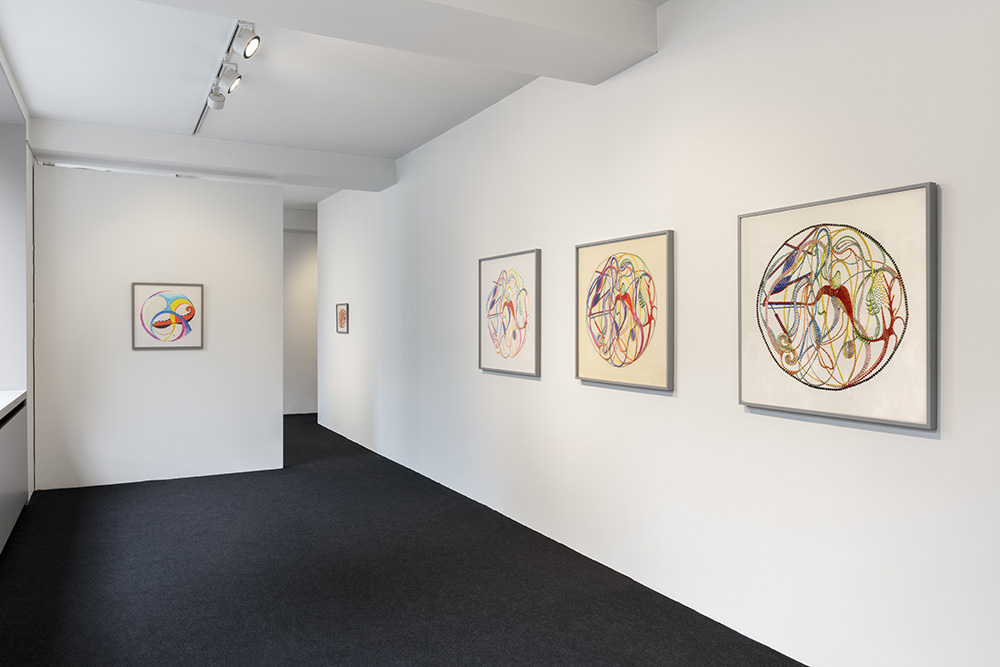 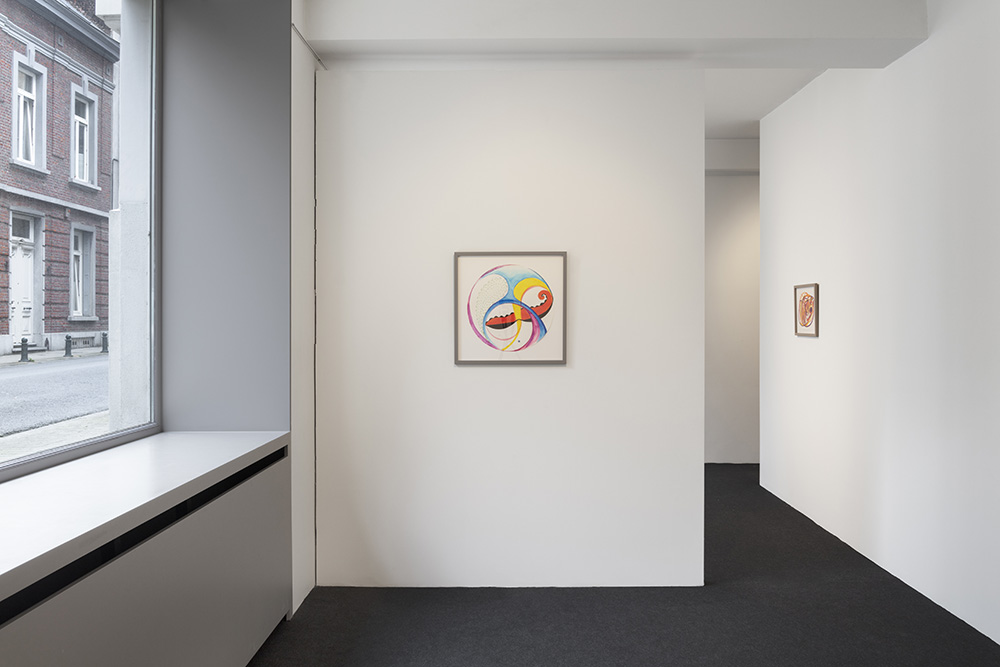 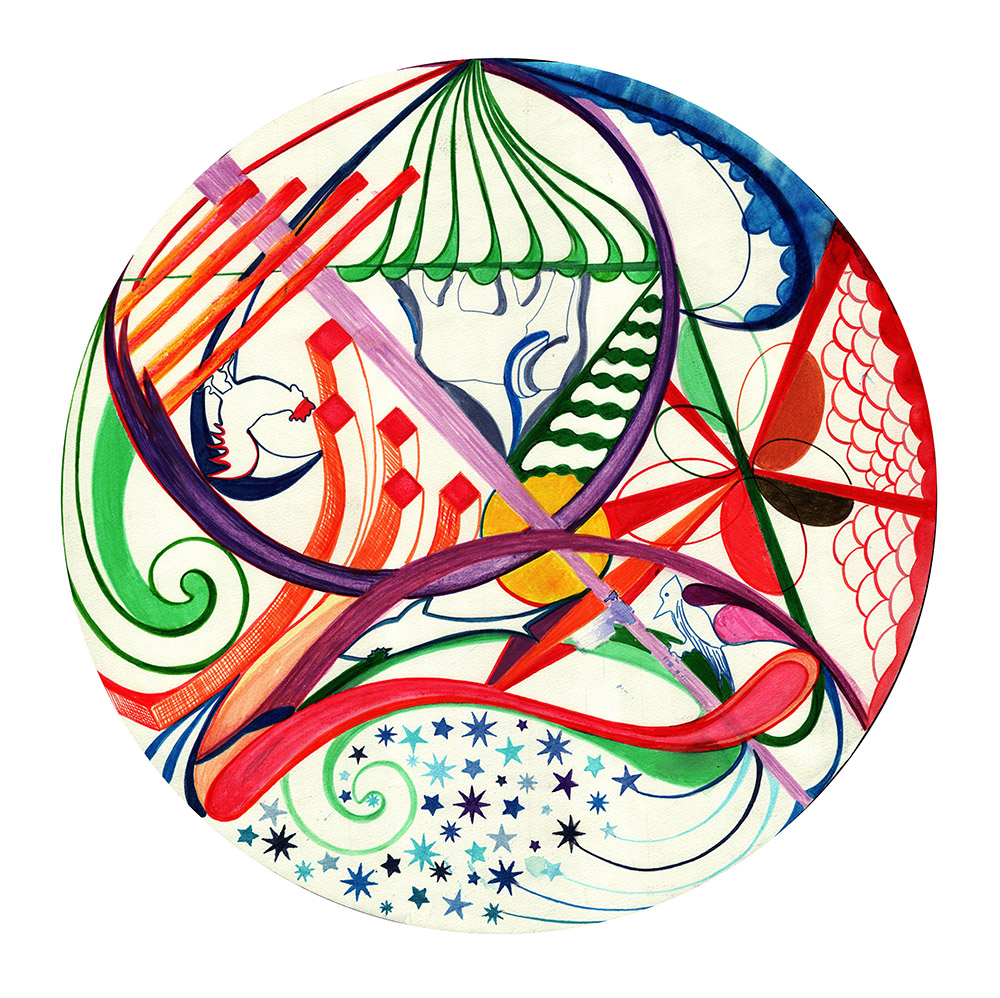 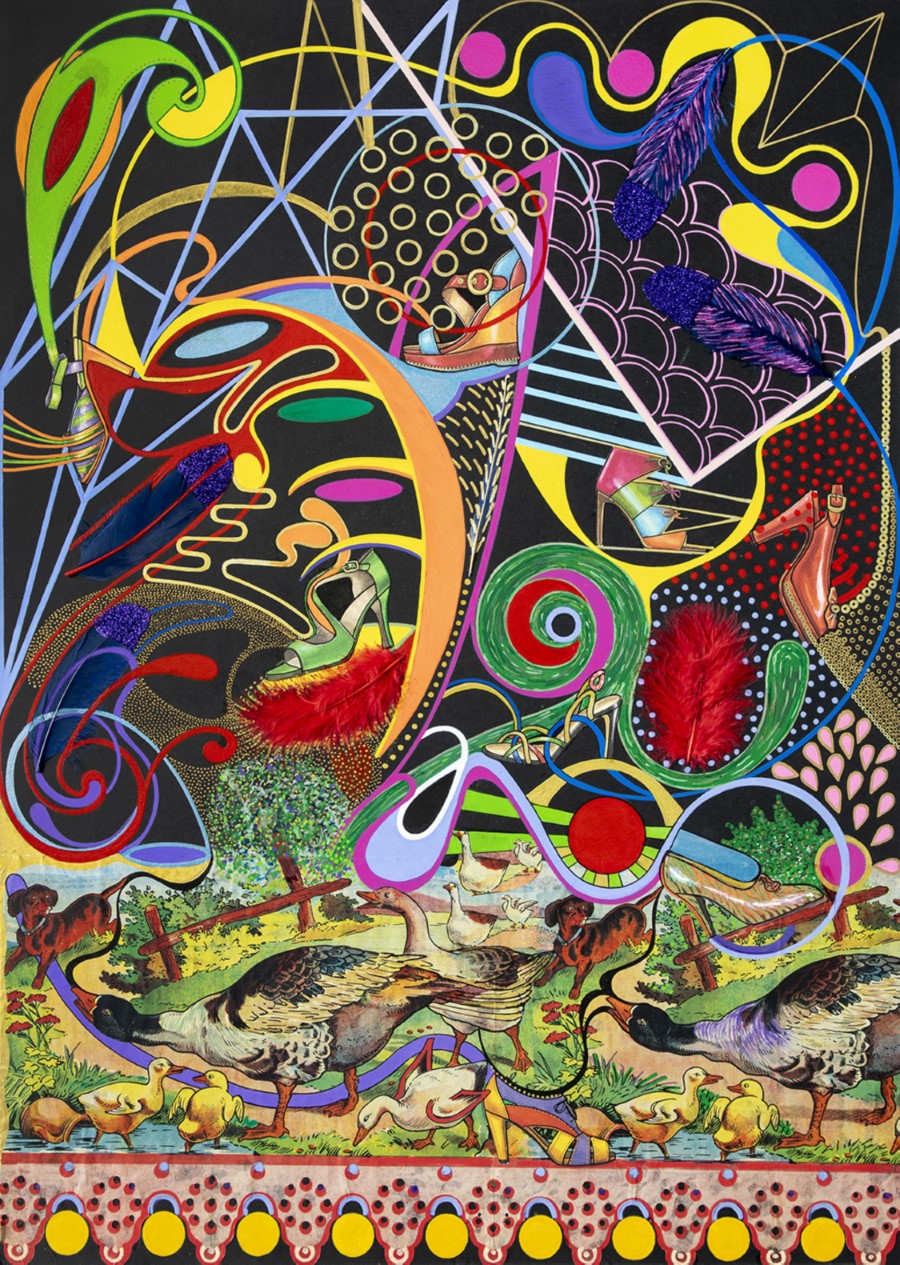 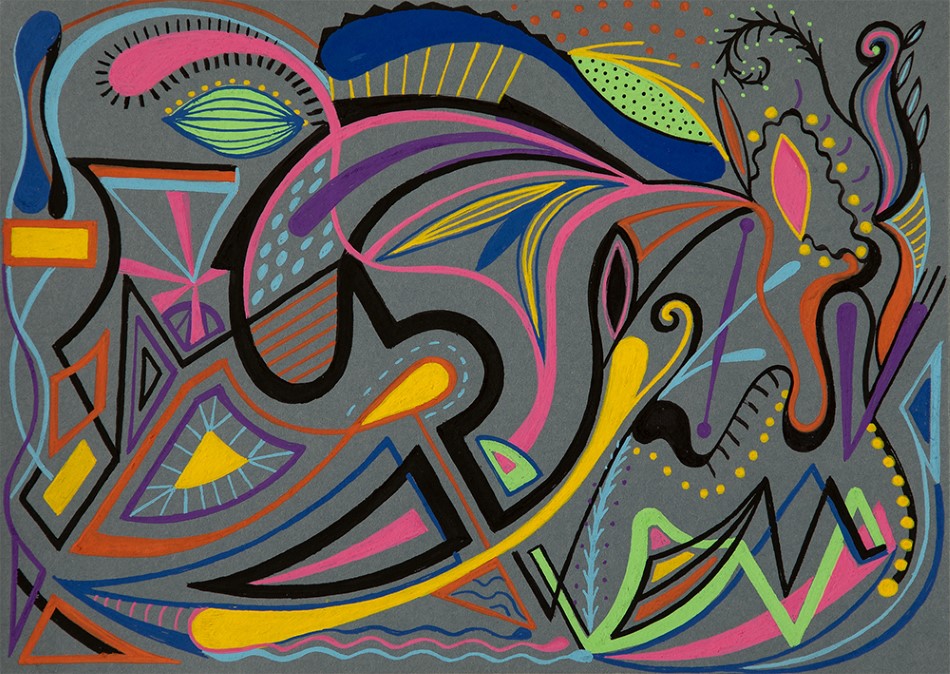 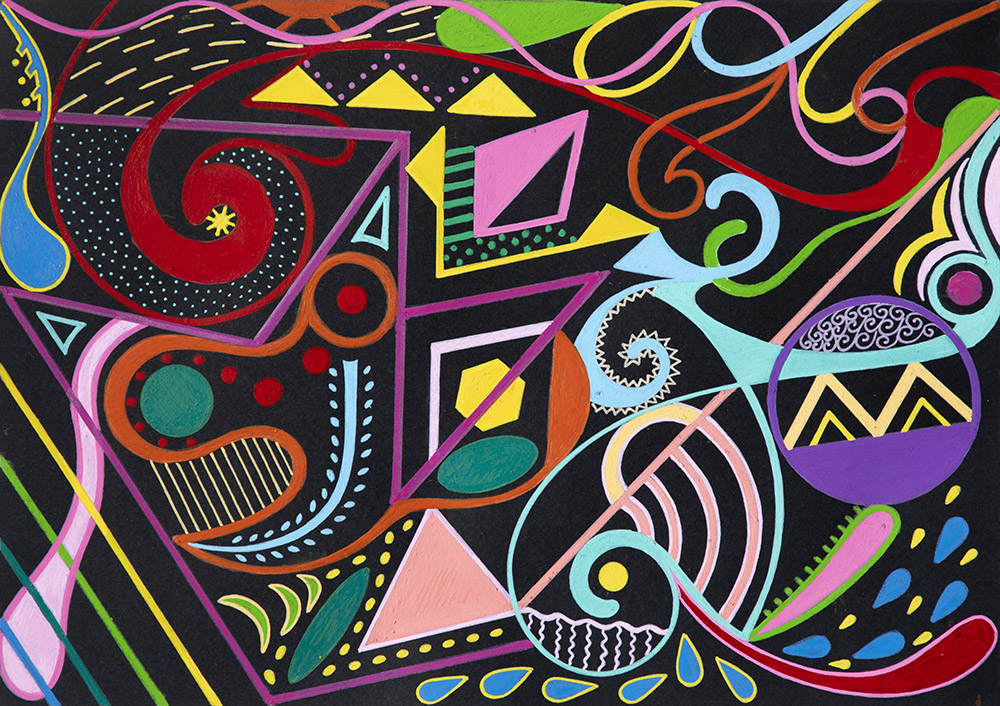 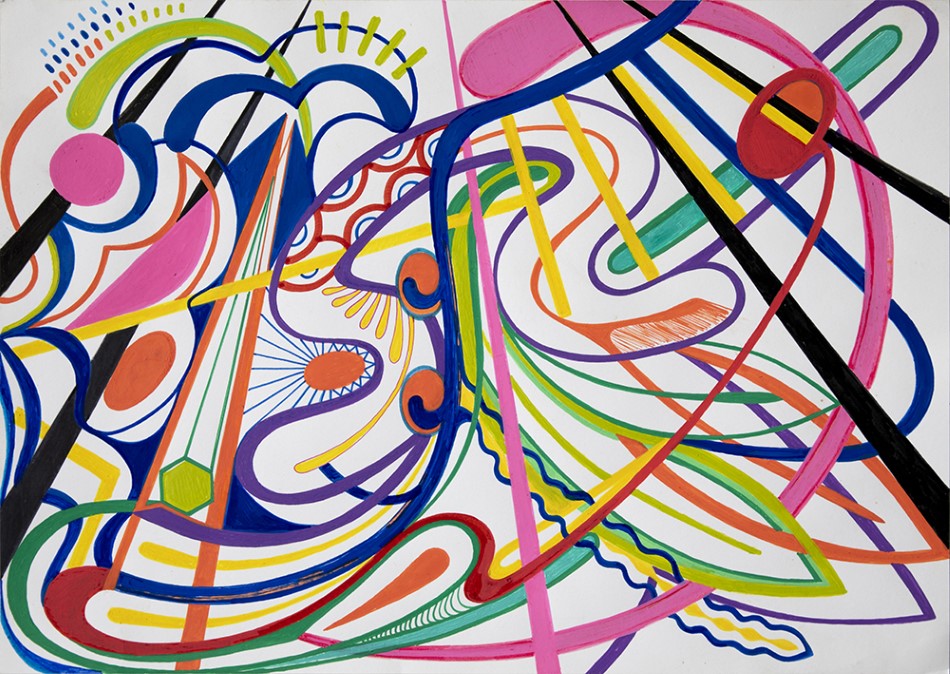 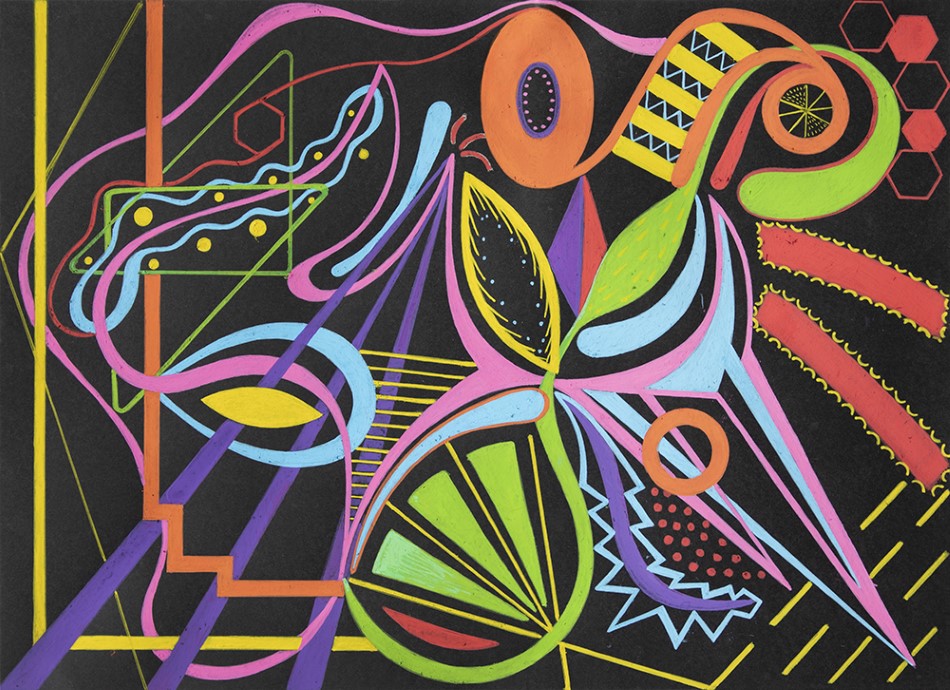 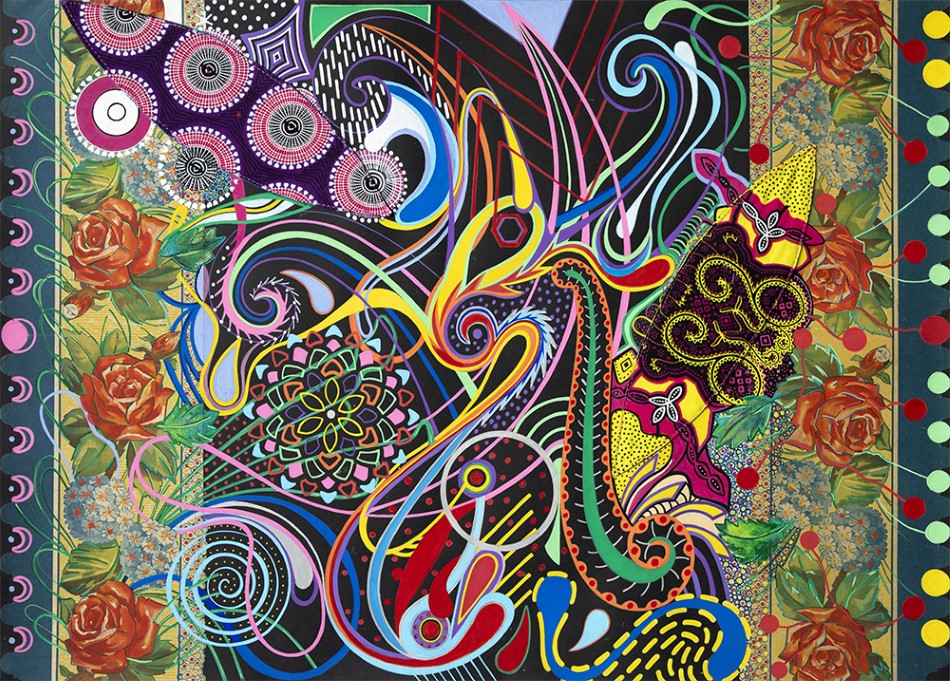 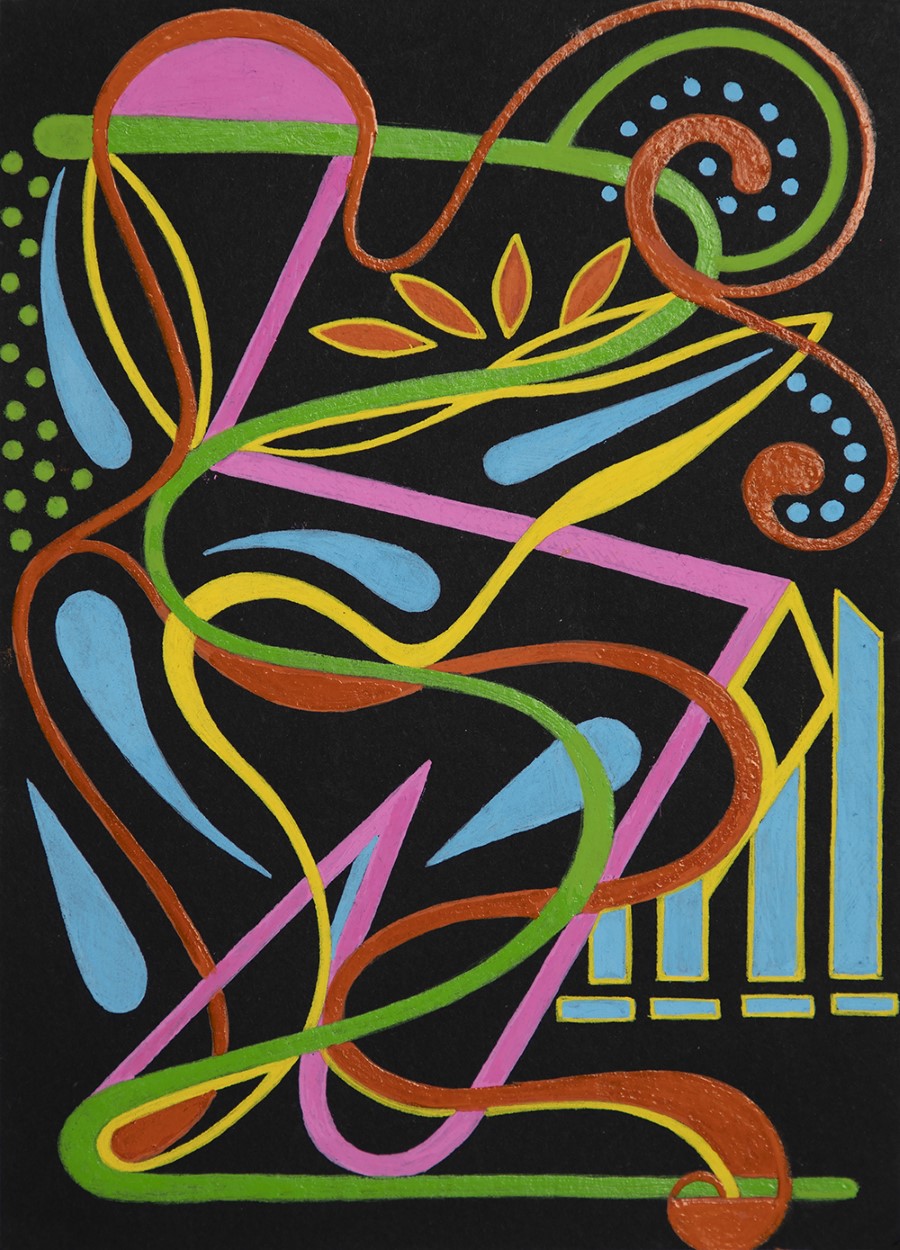 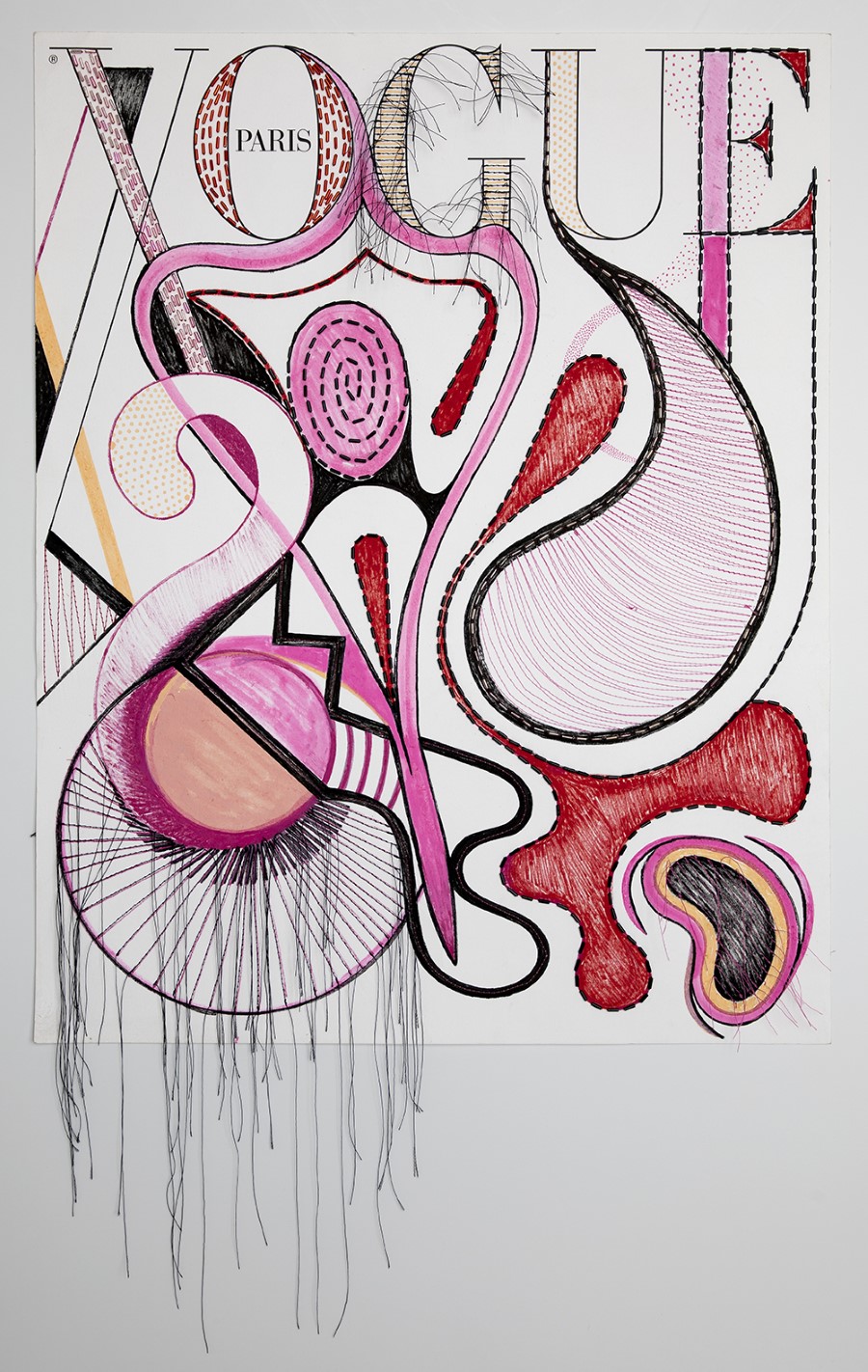 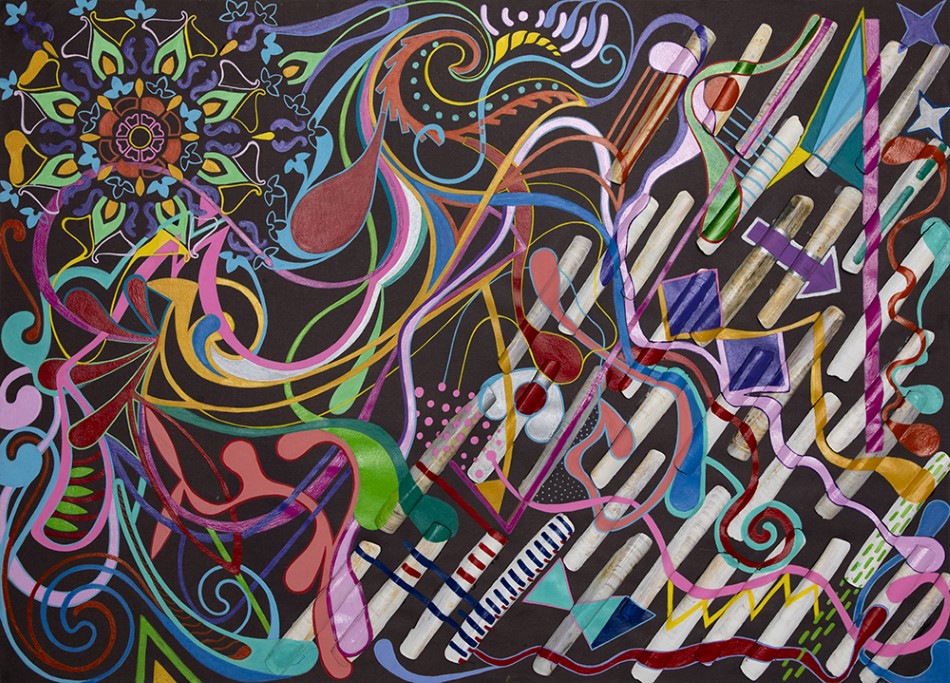 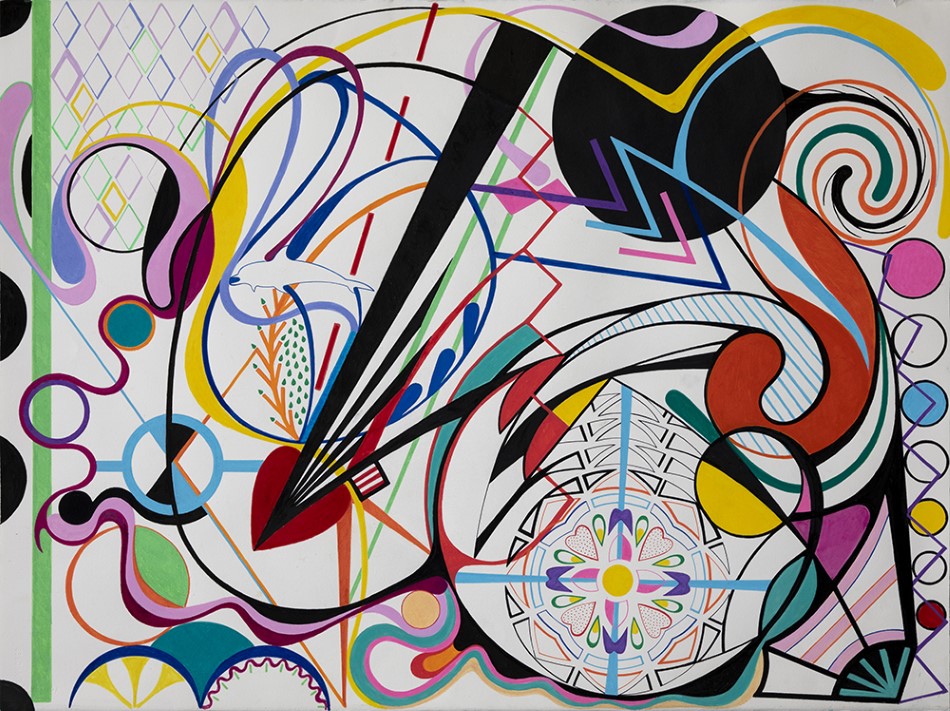 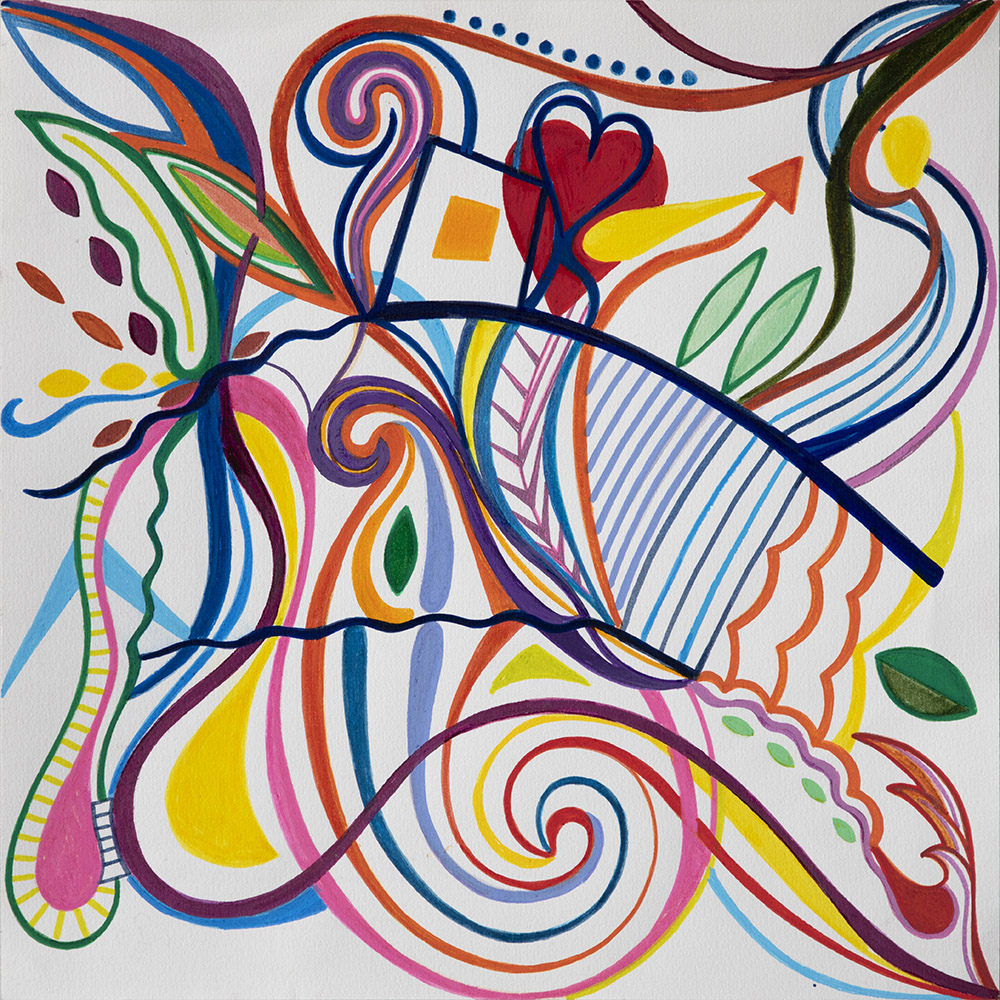 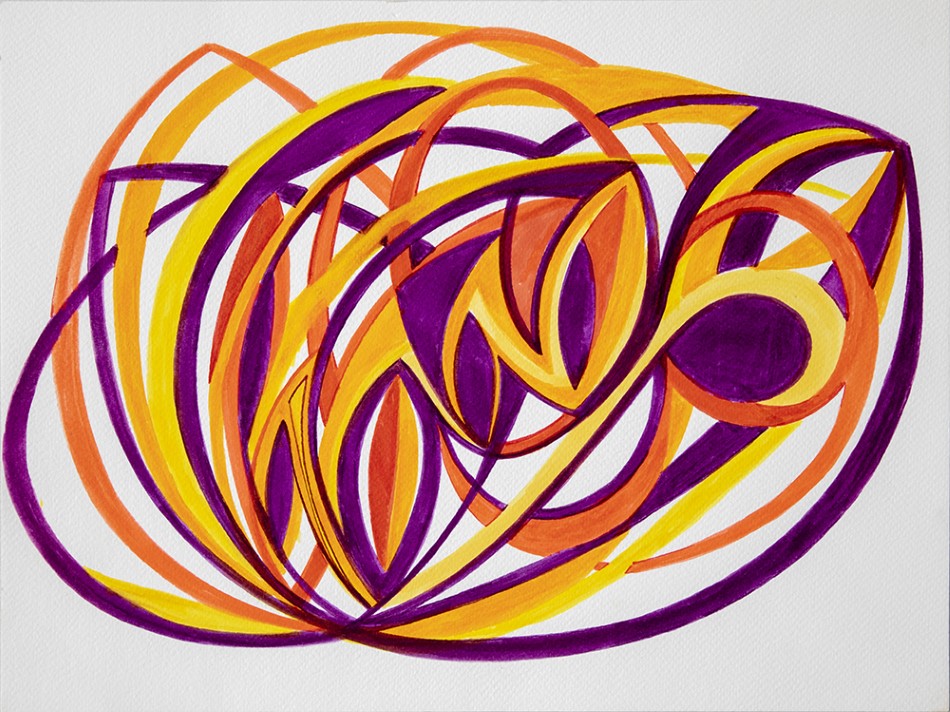 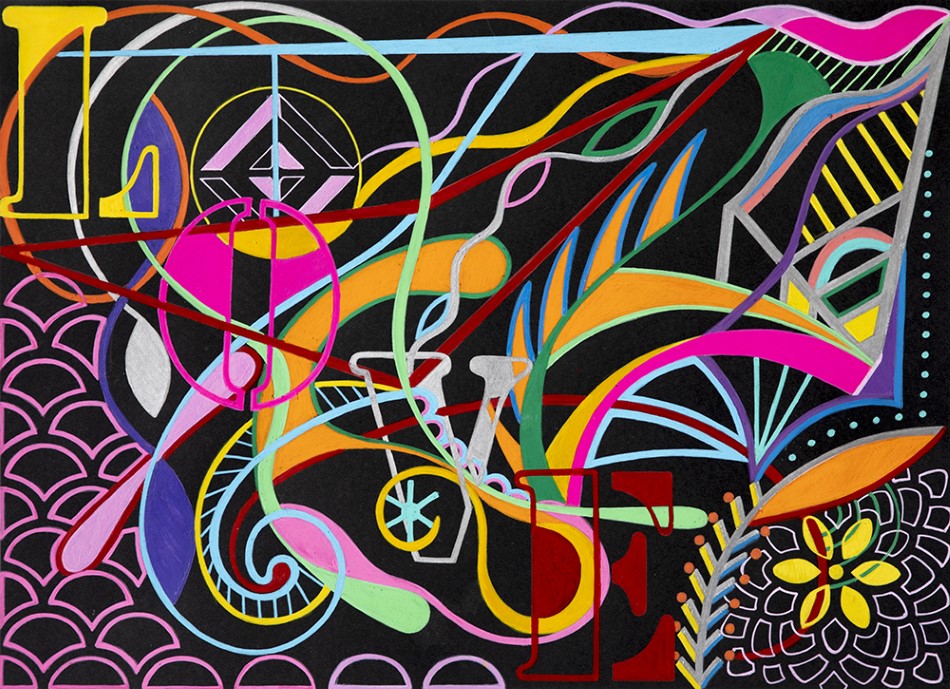 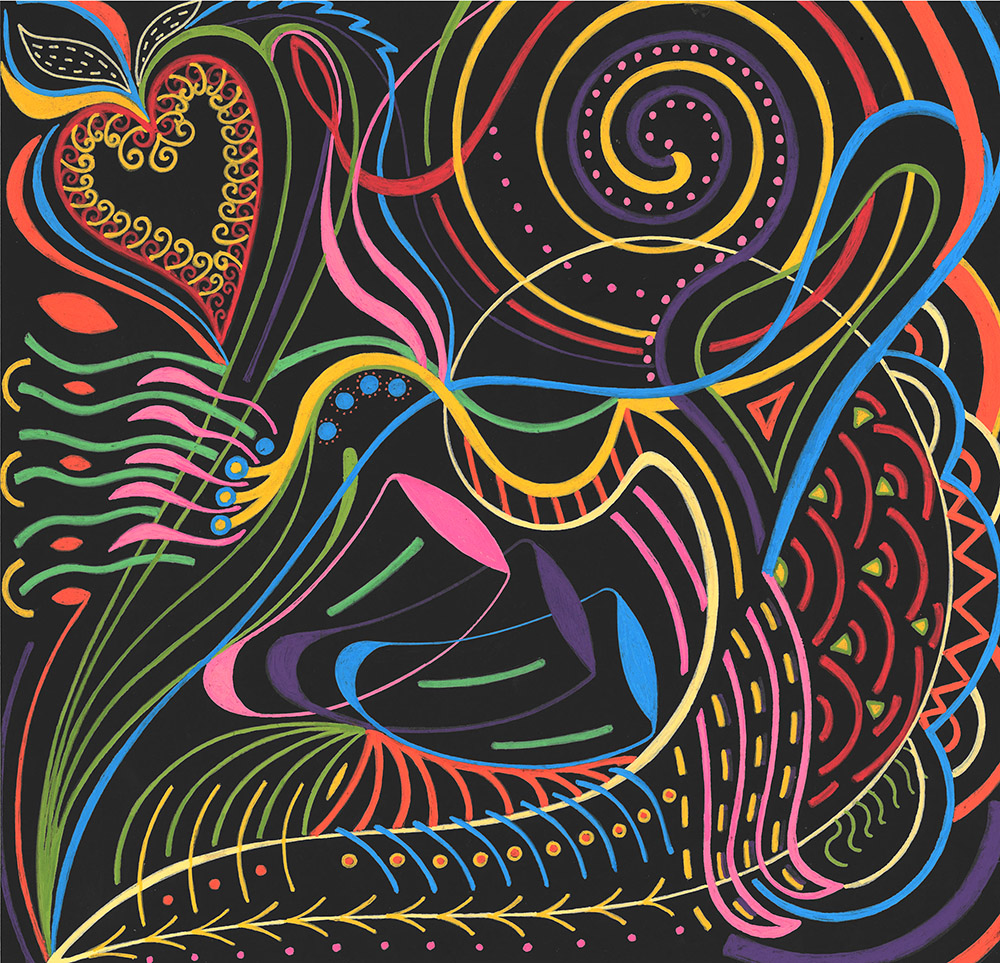 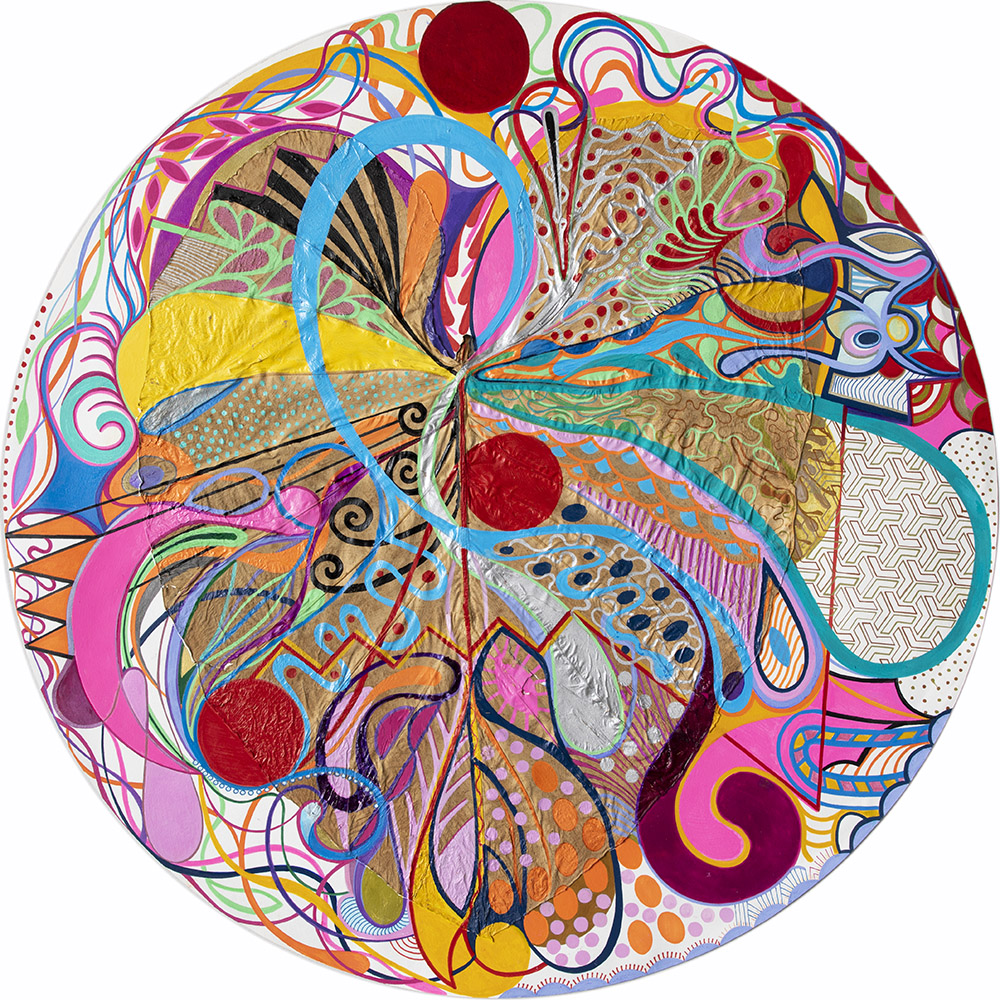 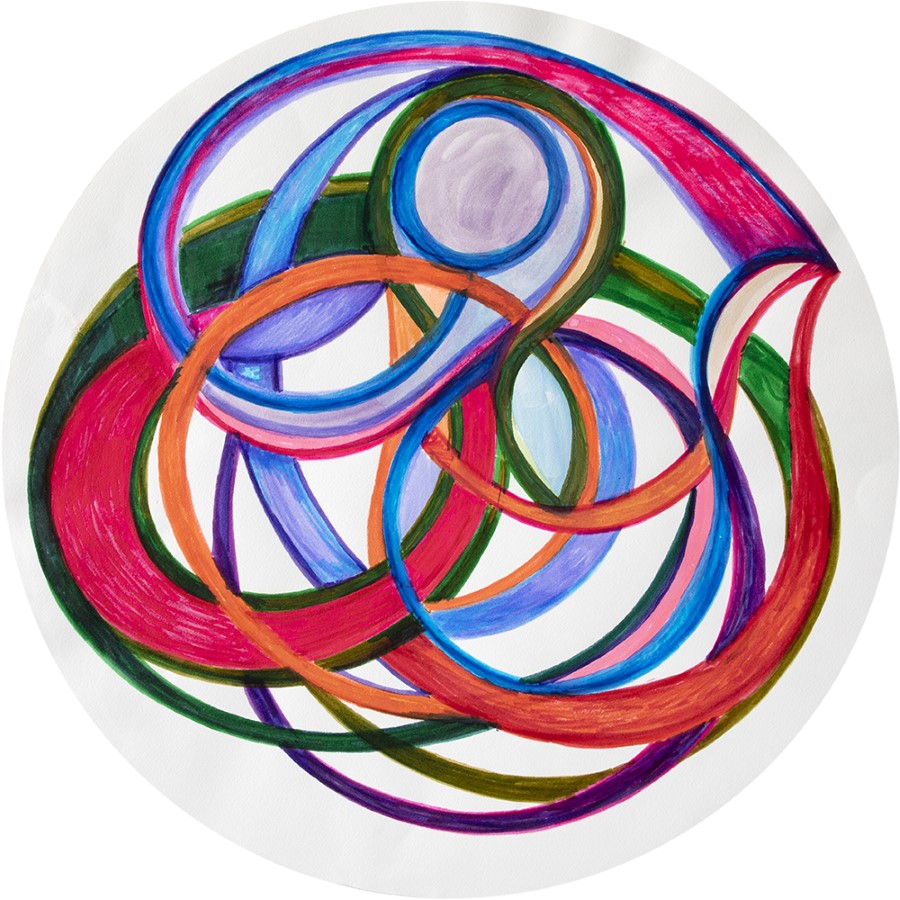 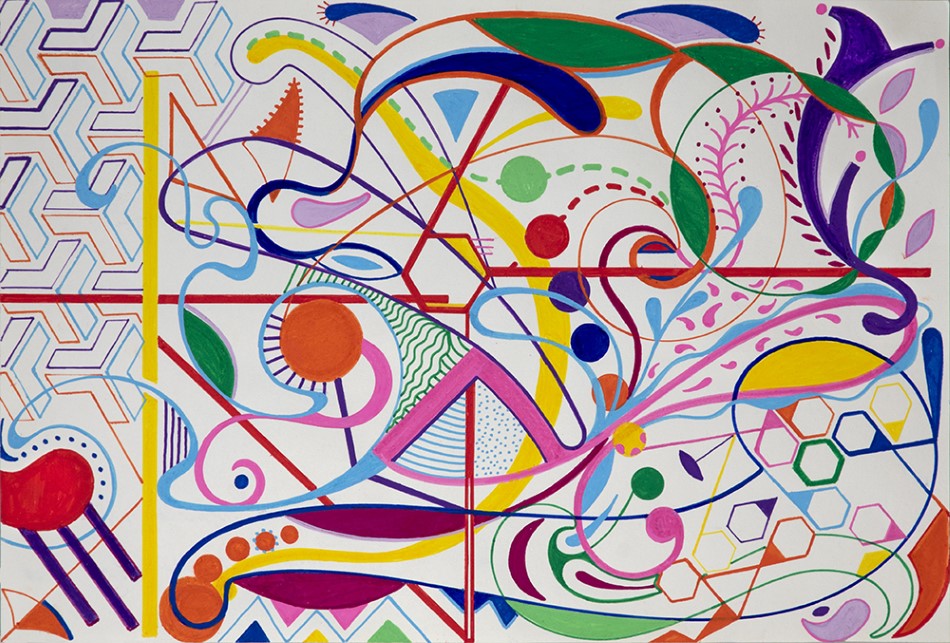 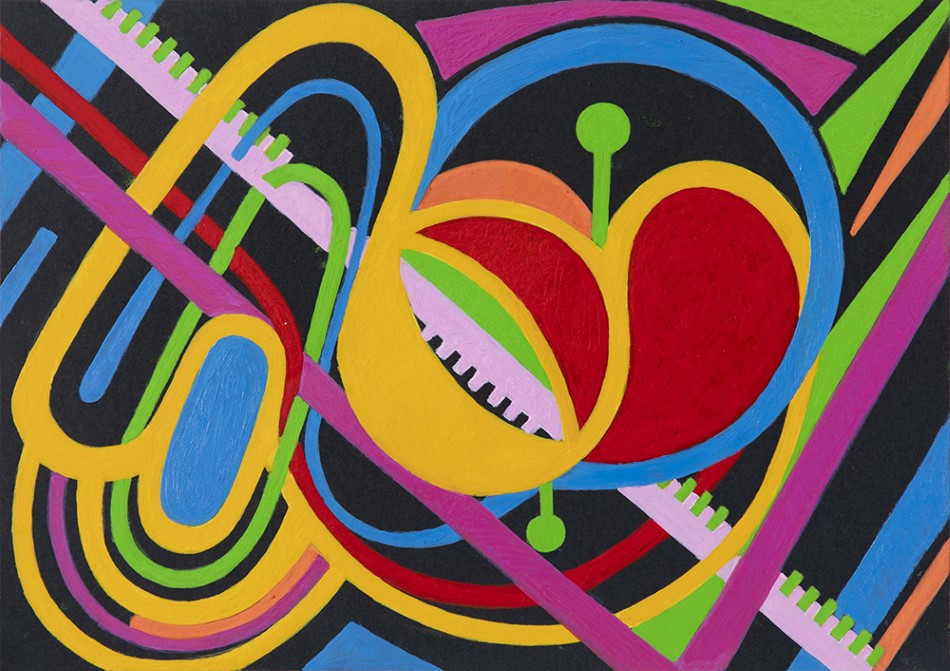 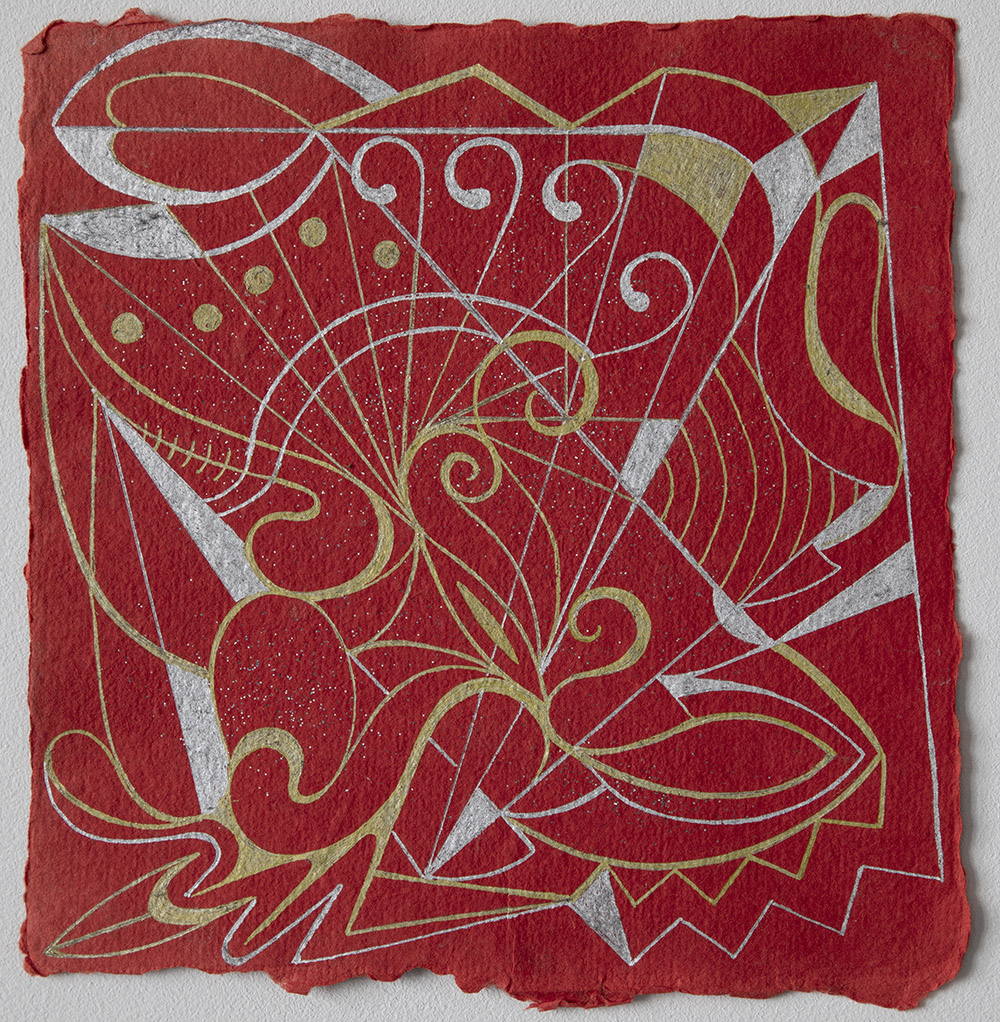 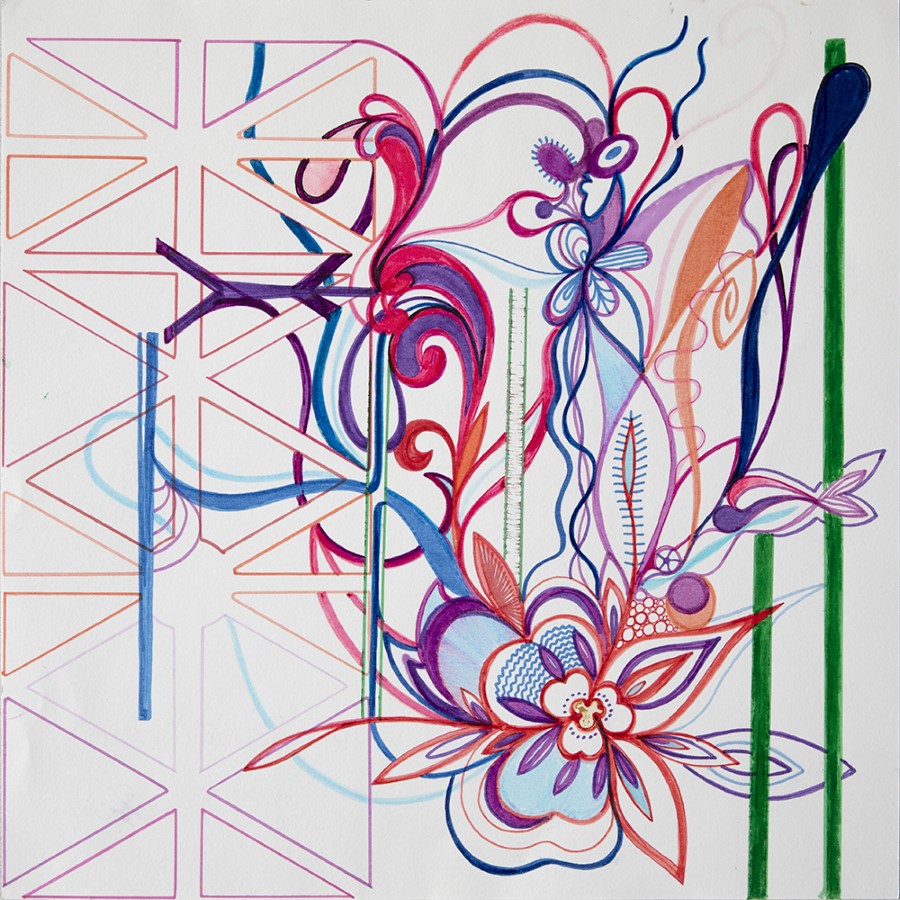 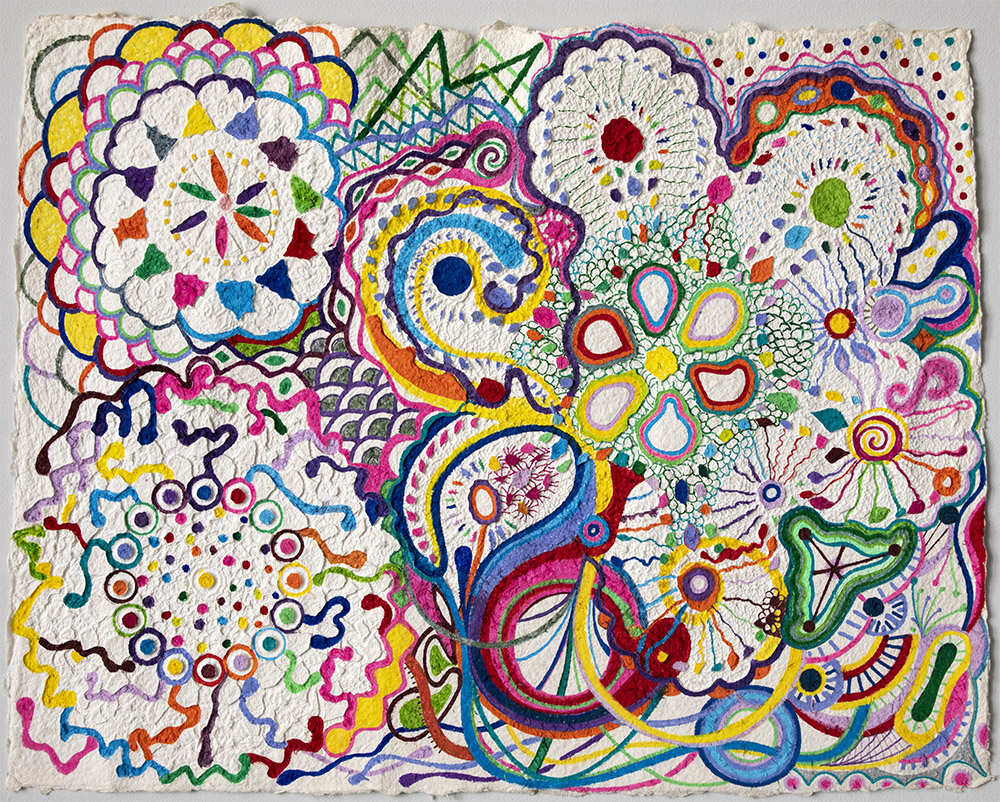 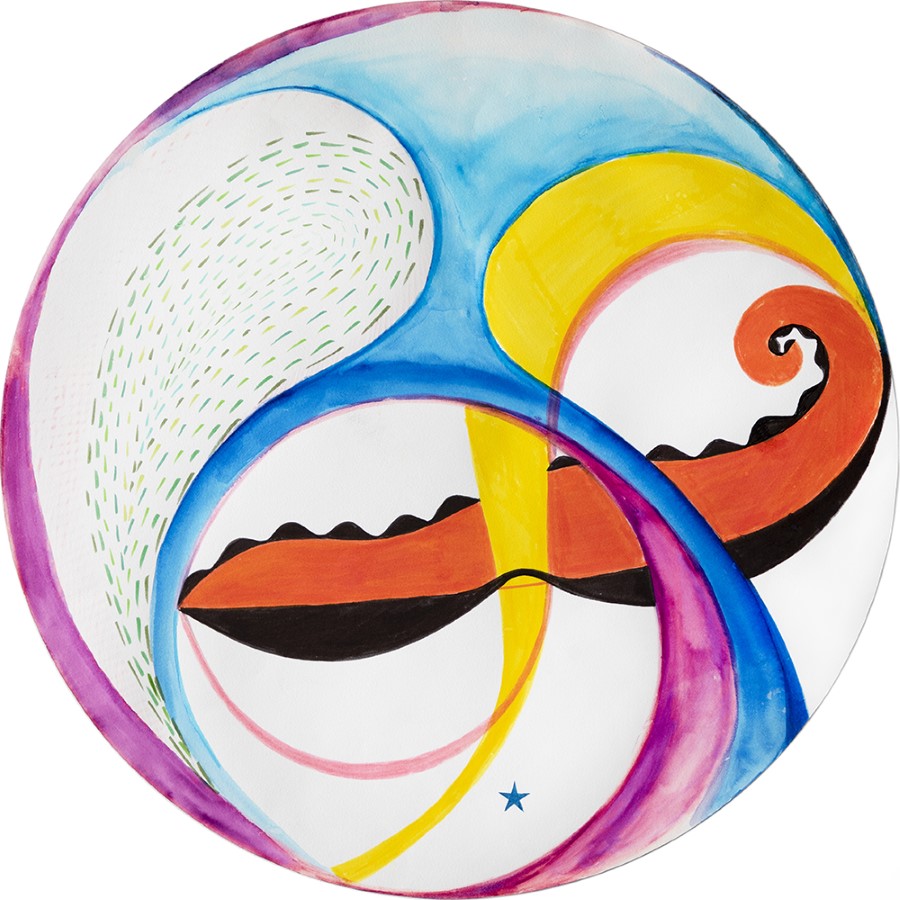