Irina Rasquinet or the Rawness of Dreams

Though she says she loves working with words and pays special care to sensations, ie emotions and senses like smell, Irina Rasquinet equally relies on the ambiguity of sight. As she arranges together both naturals and artificial materials, forms shaped by the wind and multicoloured glass shards produced in numbers, she analyses what reflection and representation symbolise, in a language she discovers with appetite.

Irina Rasquinet was born in 1974 in Kizliar, Northern Caucasus, and has lived in France since 1997, after having fled the war in Chechnya. For her first solo show at La Patinoire Ryale-Galerie Valérie Bach, she presents a series of exclusive sculptures and installations. The most prominent, called Mères Veilleuses [1], will certainly catch the eye but also suggest wrong interpretations. Indeed, for several years the artist has developed these sets, here of seven matrioshkas of the same colour one can’t help but relate to today’s invasion of Ukraine.”As a matter of fact, says Rasquinet, these dolls originate from Japan’s Kokeshi, symbolising fortune in the broadest sense. The Russians borrowed them to include them in their own heritage. Originally less gendered and showing no make up, they were turned into a folkloric made-up figure wearing a headscarf. I wanted to go back to their allegoric origins and pay tribute to Goddess Benten, protector of arts”. Silent army or formidable ghostly figures, Irina Rasquinet’s matrioshkas also convey subjects like family, displacement or the East-West relation. How can identity be defined when it is robbed from children ? Dreams can be a safe haven and the artist reminds us of Lewis Carroll’s aphorism stating that sleep was his own world.

Another part of her work is being sharpened in those sculptures that marry nature and culture, those tree branches mingling with rhinestone. There again, one might see stereotypes on exacerbated femininity or vanity, a much too easy reading omitting the autobiographical quality of her work. Not only did she have to leave a country at war but she was also traumatised by 1999’s great storm and the torn, uprooted trees, stumps and orphan branches. She even collected some she has kept to this day. Thereafter, as she was studying at Ecole des Arts décoratifs[2], a lady came to offer her a whole bag of colourful crystals. She was fascinated by how they caught light in the same way climbing ivy does. With friable looking wood and apparently unbreakable rhinestones, she manages to create visual oxymora. She relishes those splinters that joyfully invade the original mattness. Cultivating in parallel her passion for phrases, she hunts for the deciduous word, obsolete like a tree losing its leaves as autumn comes. A quality shared with some birds that seasonally lose feathers, which remind of fragrance test strips. The artist, who lives with a perfumer, thinks everything starts – and ends - with a smell...

Irina Rasquinet assembles fragrance test strips splashed with scents. The strips are shaken to diffuse smells, creating a “poetical bond between birds, spirits and souls”. If every place or event has its own particular smell, the exhibition’s would be closer to soil, incense resin, through vegetal and spicy notes that rise up to the skies with acidic aroma. They invoke enchantment, extrapolated loss of bearings or surge apprehension. The artist summons fragility, breakage and displacement into apparently hostile environments. She is moved by new shoots growing in cracked concrete, indirectly reminiscent of exile. She plastically admires Kiki Smith for her quiet feminism related to wild nature and esotericism, Liza Lou and her everyday life dioramas made of glass beads and René Magritte whose absurd humour tells us about the state of the real world. Nevertheless, she is one of them plasticians who spend more time reading books than visiting exhibitions. As such, she enjoys poetry by André Breton and Paul Eluard, aphorisms by Emil Cioran or texts dedicated to nose, among which Edmond Rostand’s famous “Cyrano de Bergerac”.

It reminds us of a lesser known short story by Nikolai Gogol. Simply entitled “The Nose” and published in 1836, it tells the grotesque story of a Collegiate Assessor, Major Kovalyov, who wakes up one day to realise he’s lost his nose, gone to live a life of its own. At some point in the story, Major Kovalyov encounters his nose to discover it’s pretending to be a human being, dressed as it is in a high-ranking officer’s uniform. The nose escapes as it refuses to come back. The story ends with the nose back on its original place with no further explanation. The Major resumes his ordinary life, happier than ever. Criticism of the powers that be and administration corruption, particularly at times when Russian authors and playwrights had to undergo tsar Nicolai the First’s censorship, might be found here at an implicit level. A sexual metaphor can also be detected, as his nose being lost, the hero can’t think about seducing women any more. Once his nose returned, the seducer in him will be back again. With no immediate link with Gogol’s writing, it can be assumed that Irina Rasquinet’s body of work uses the same symbolic elegance, with the risk that her work might be freely interpreted and sometimes very differently from her original intentions. Be that as it may, instant sensations remain, whether they be visual or olfactory, and drive us to a raw and childish universe or to the infinite realm of dreams. 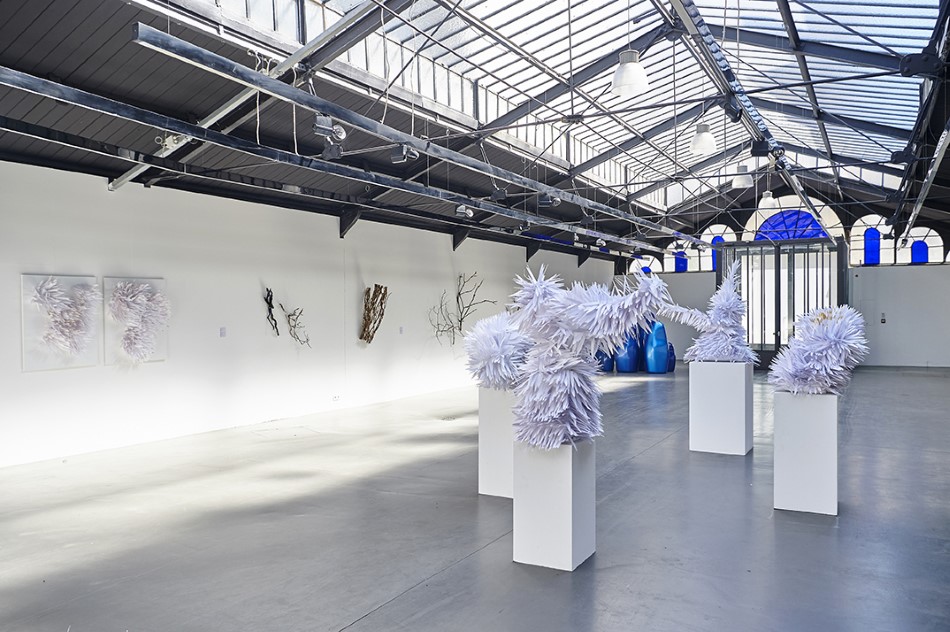 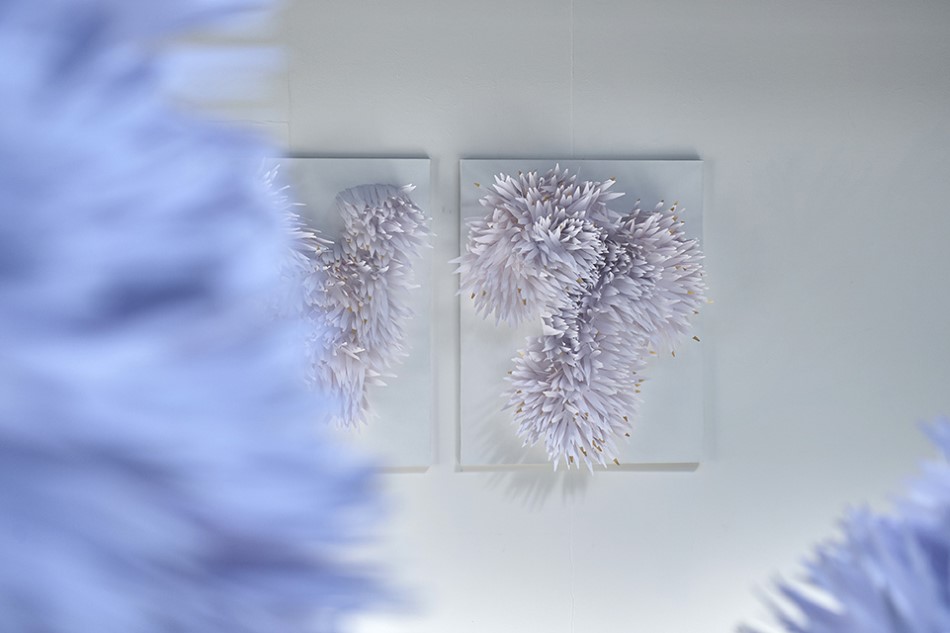 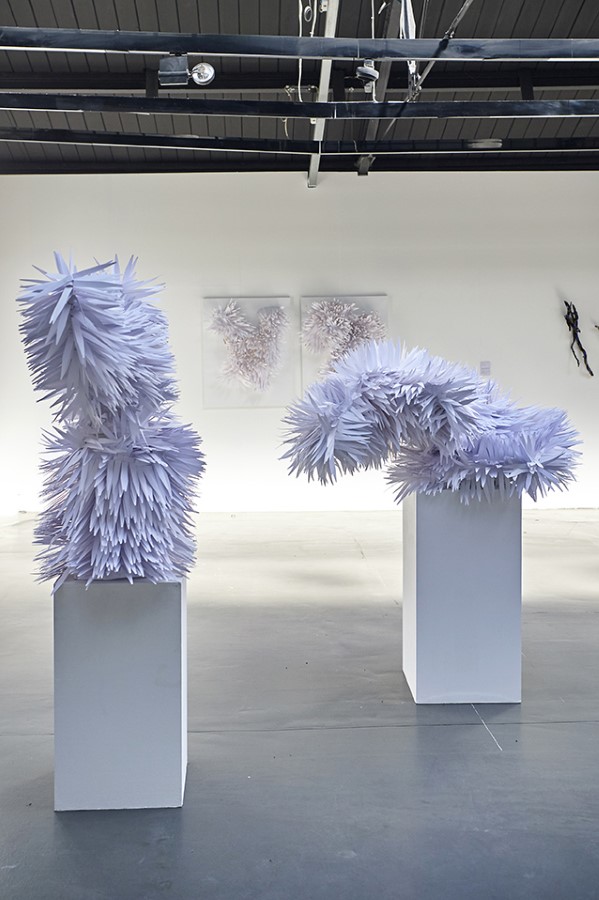 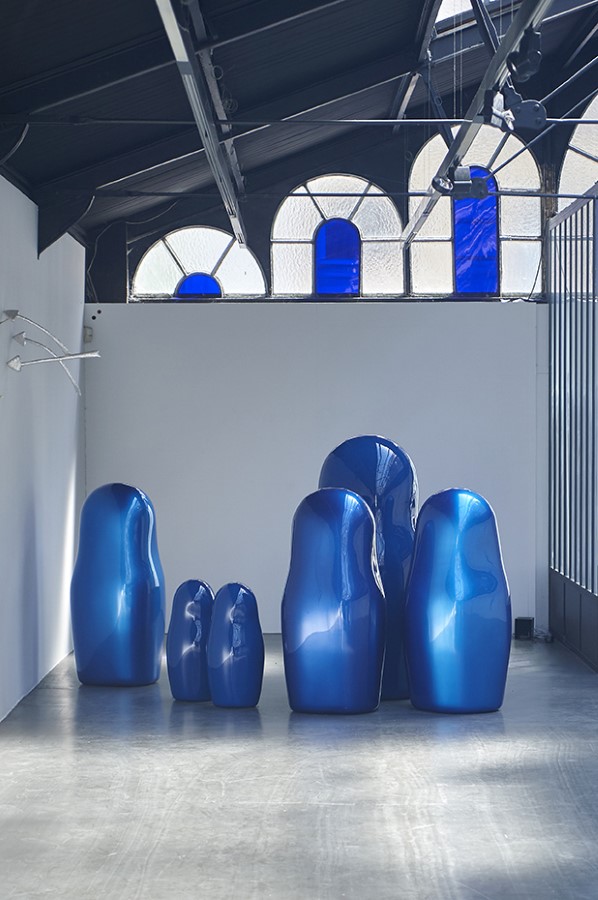 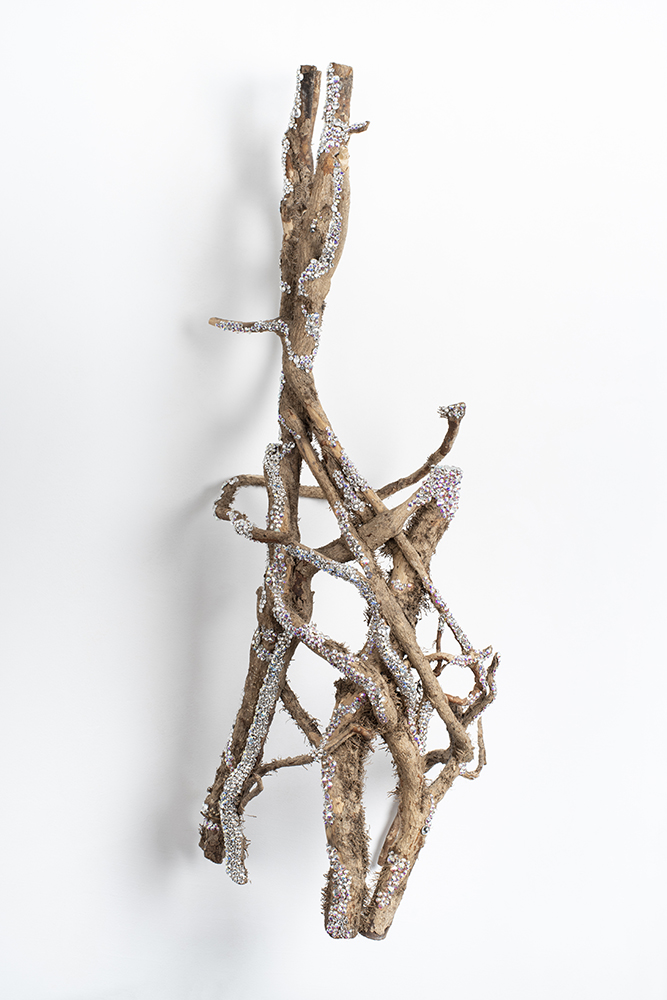 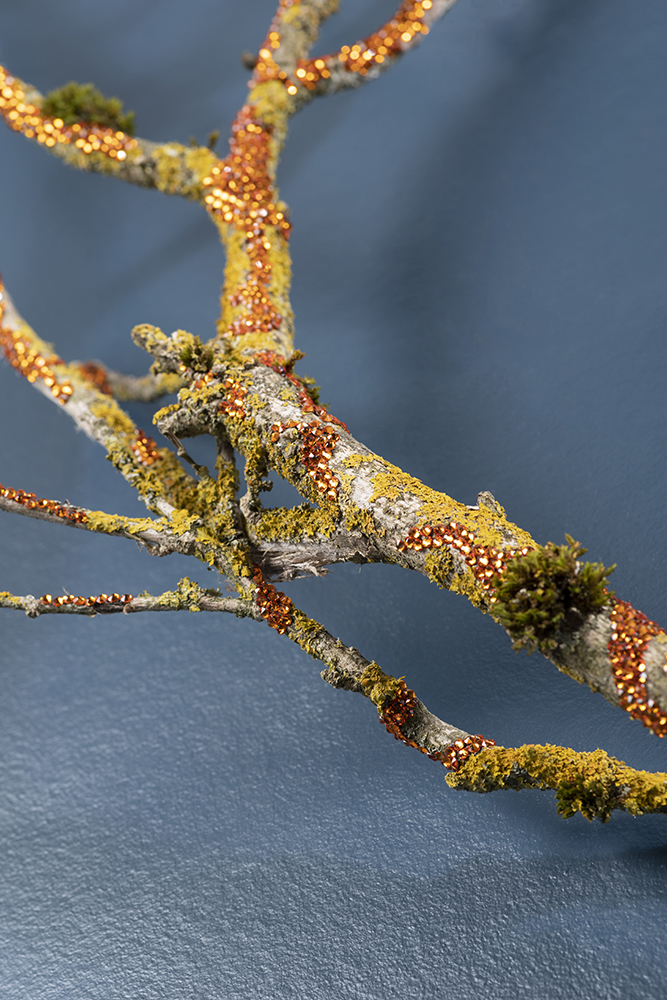 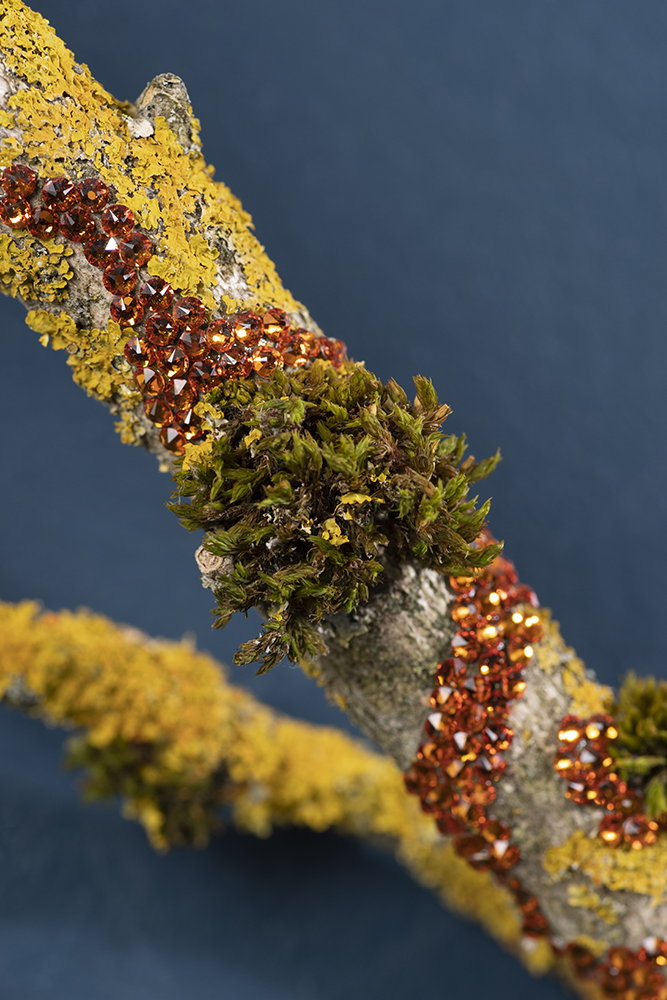 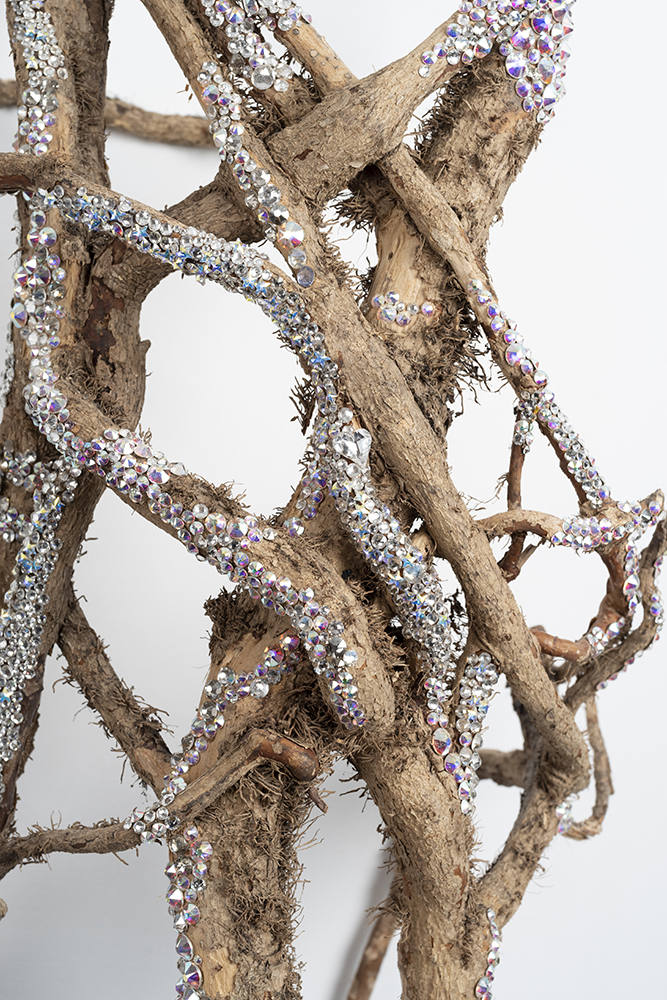 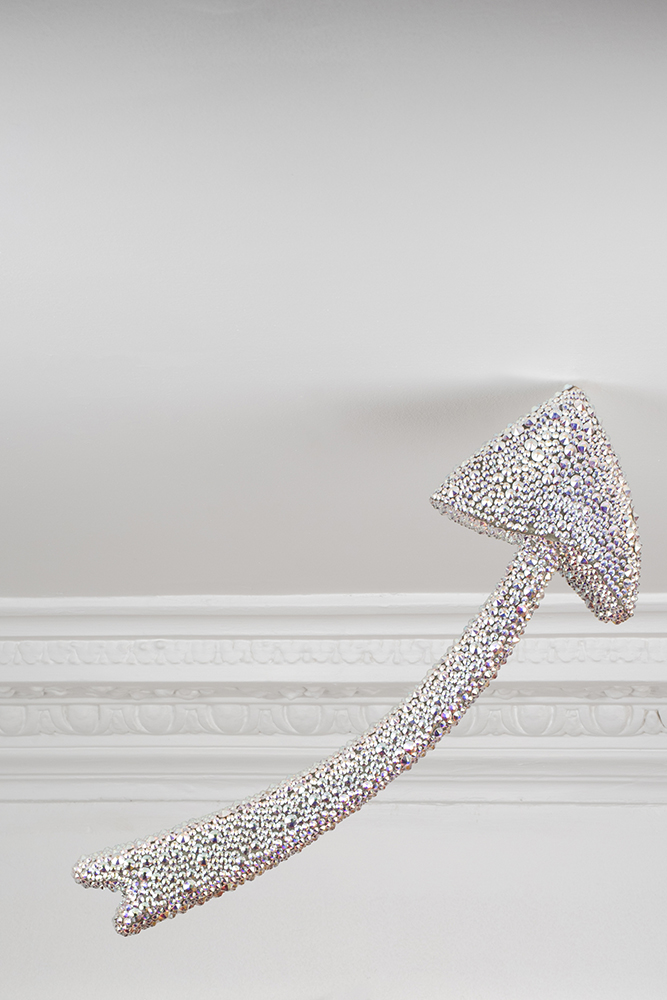 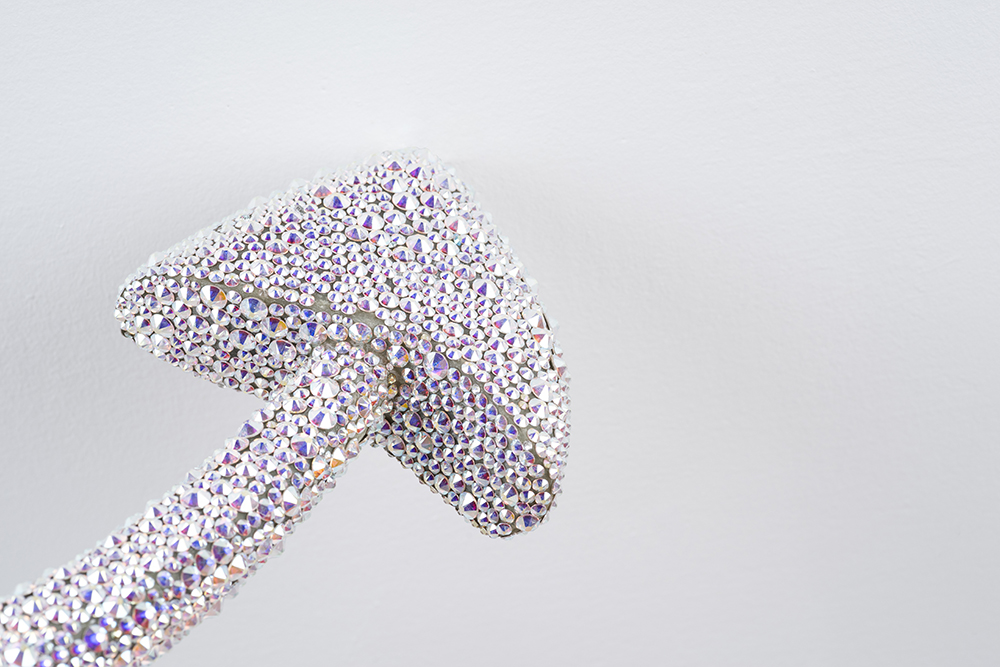 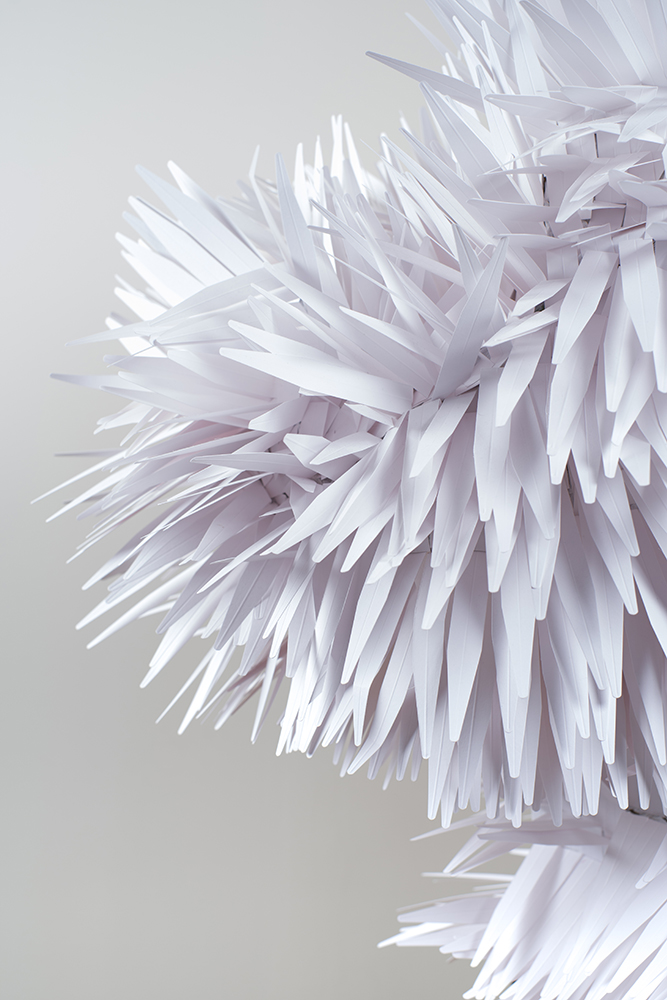