PRESS RELEASE | ARTIST BIOGHRAPHY
With her very first exhibition in Brussels (and incidentally in Europe) which is hosted at la Patinoire Royale — Galerie Valérie Bach, Gisela COLÓN rips apart the great white veil of our contemporary art world with her, let’s face it, truly groundbreaking works. These extraordinary iridescent curved shapes, made of her own take on blow-molded acrylic techniques, reveal tangible futuristic anticipation, toying with our visual perception using the very properties of light. Here the infinite variations of light and color show themselves as one moves around, depending on the angle from which it is viewed. The eye is delighted while all our certitudes come crumbling down.
Gisela’s brilliant production has grown from the crossover between Californian minimalism and the kinetic art of the 60’s, taking shape in Los Angeles where she lives and works.
Her work resides precisely within this research of pure shape and color, perfectly aligned with the «iLight and Space Movement » started in the early sixties by West Coast artists such as James Turell, Bruce Nauman, Craig Kauffman, Robert Irwin, etc. Their artworks were then (and continue to be) true to their own nature, perfectly autonomous objects, inspired by the light and colors unique to Southern California: these shapes appear in all their glory, in their absolute purest form, without engaging the viewer’s own subjectivity.
Gisela’s works, on the other hand, call upon the involvement of the viewer. Through this shift she engages the optical kinetic art of the sixties, directly inspired by Carlos Cruz Diez (to whom the Galerie Valérie Bach concomitantly devotes a significant retrospective, precisely due to his proximity with Gisela’s work which she acknowledges and claims as her own heritage), Horacio Garcia Rossi, Gregorio Vardanega, Karl Gerstner, Antonio Asis, Rafael Soto or Julio Le Parc. 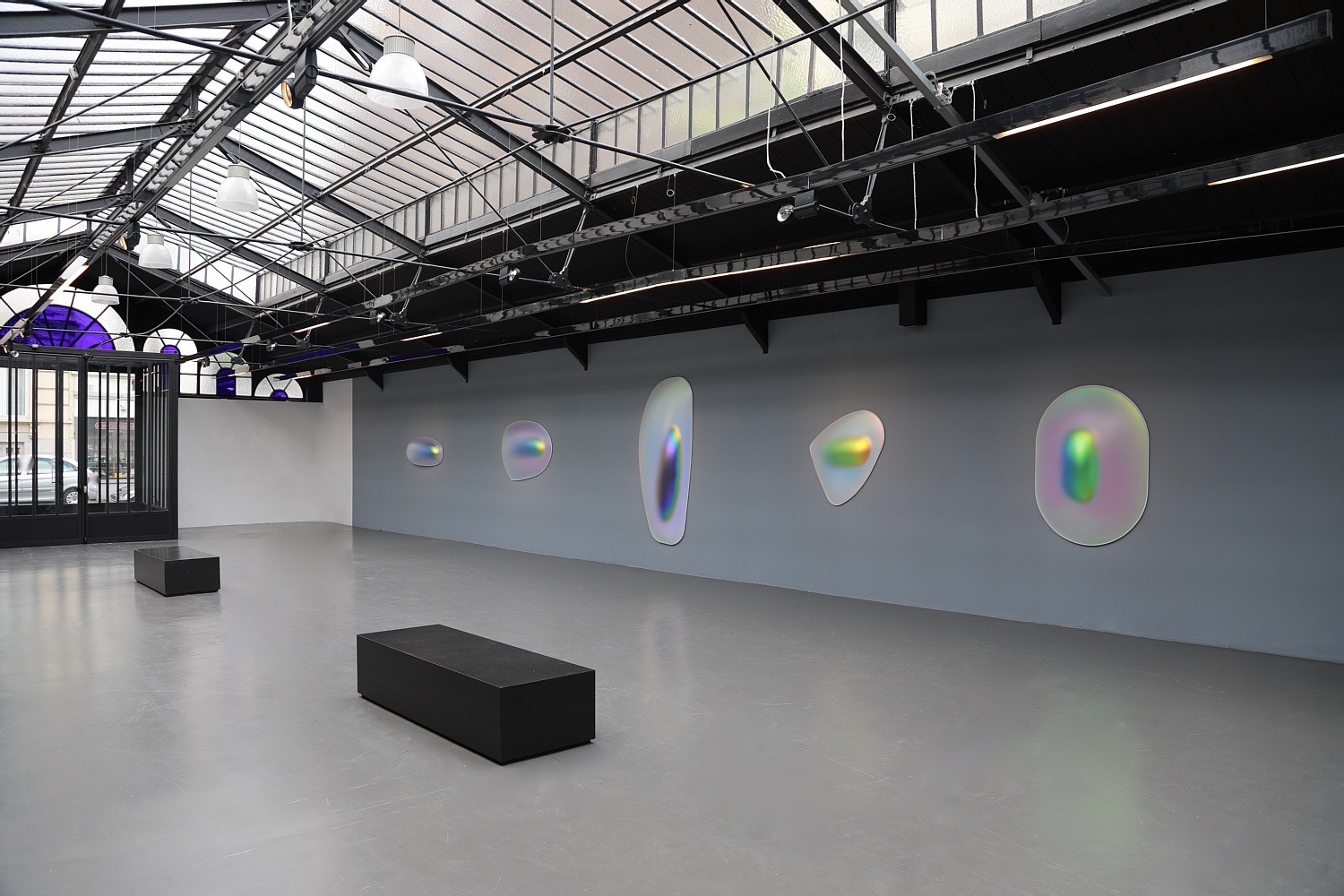 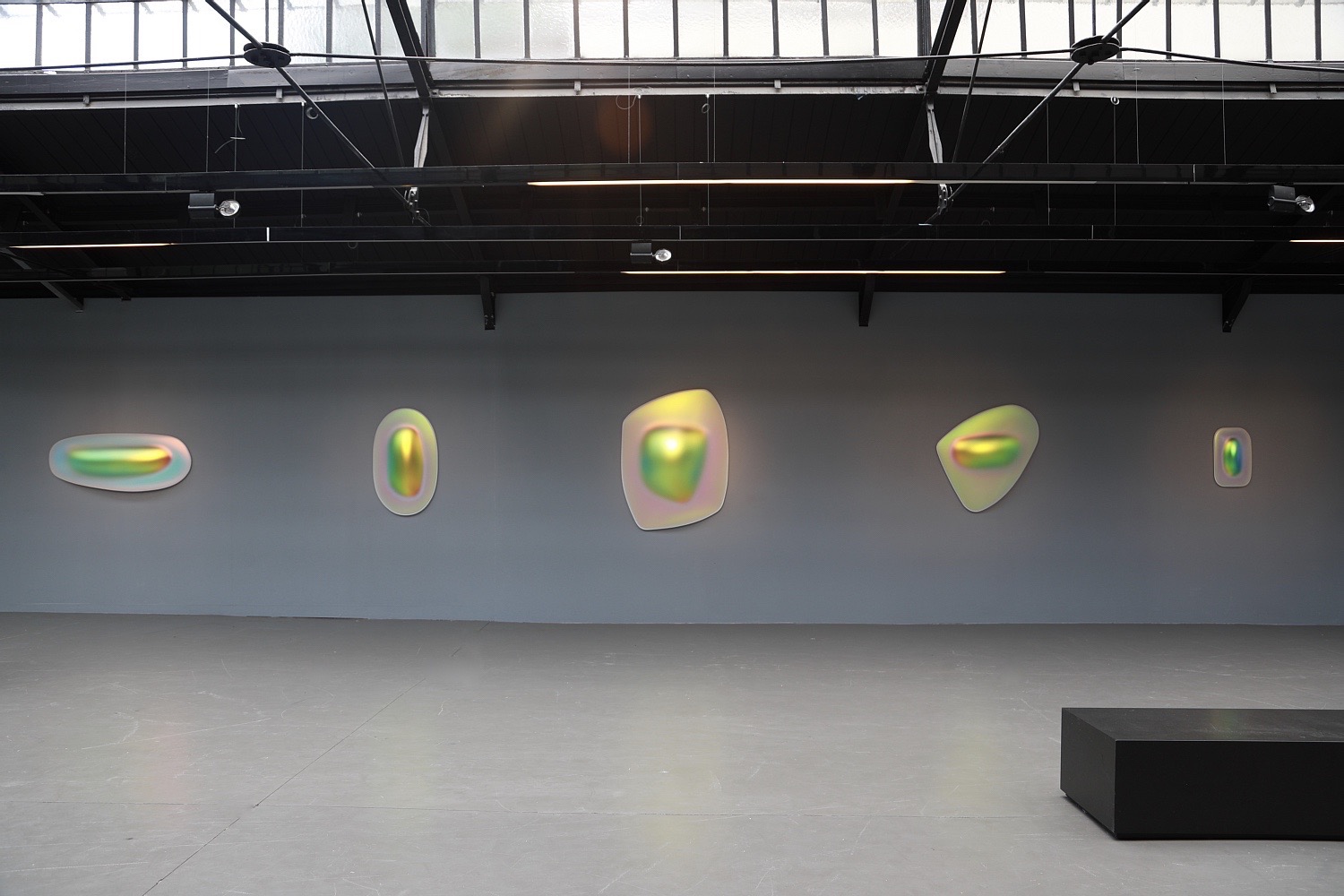 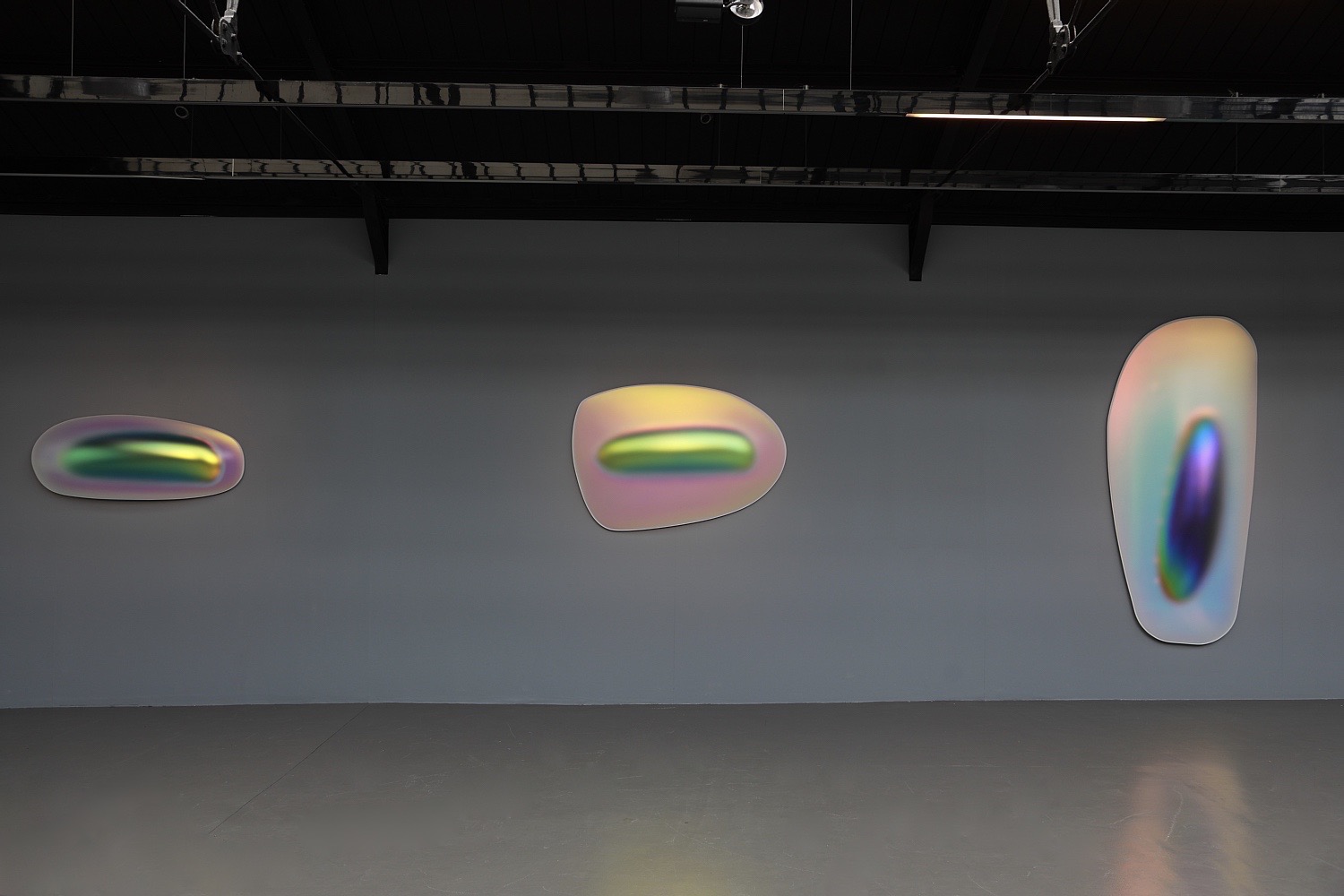 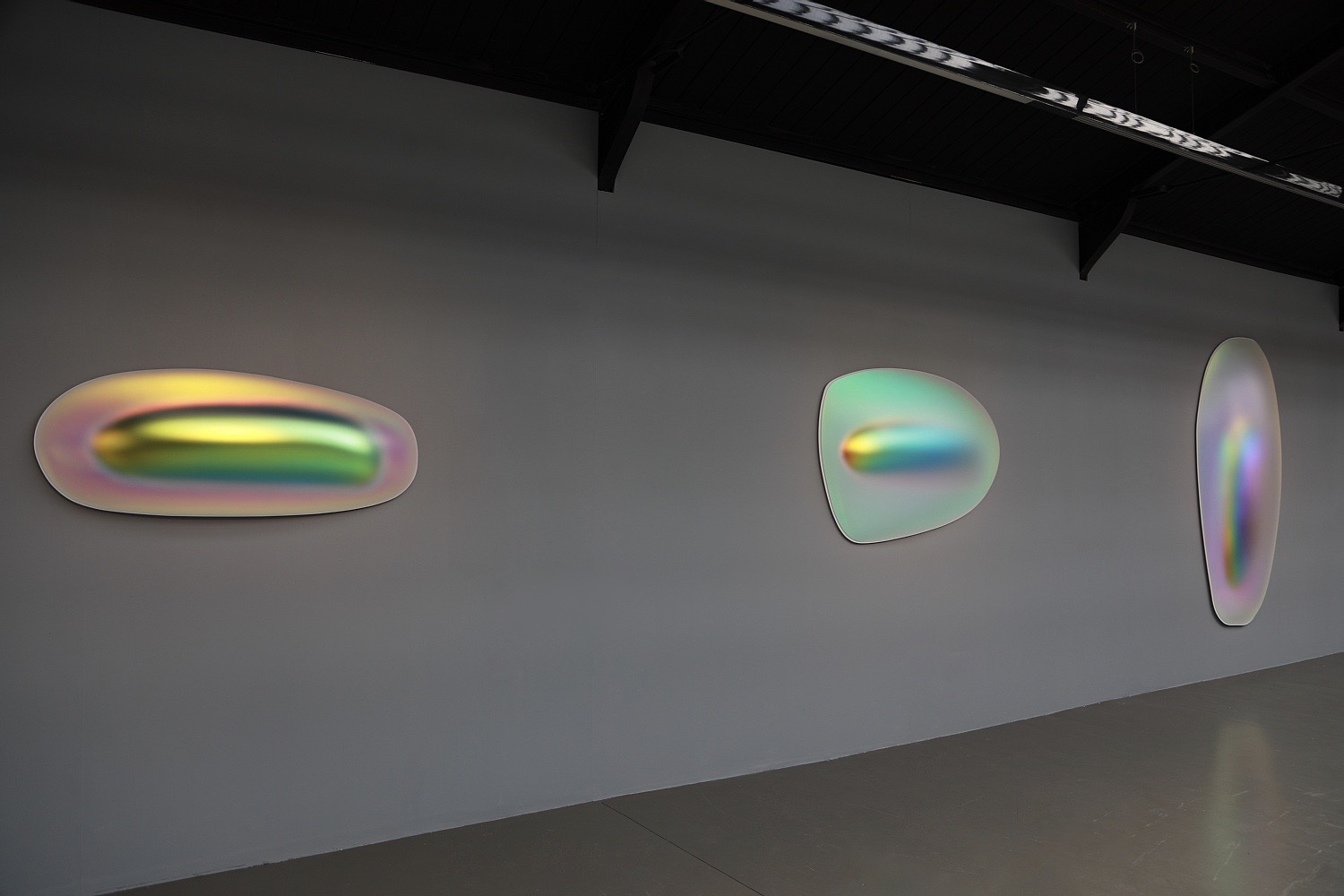 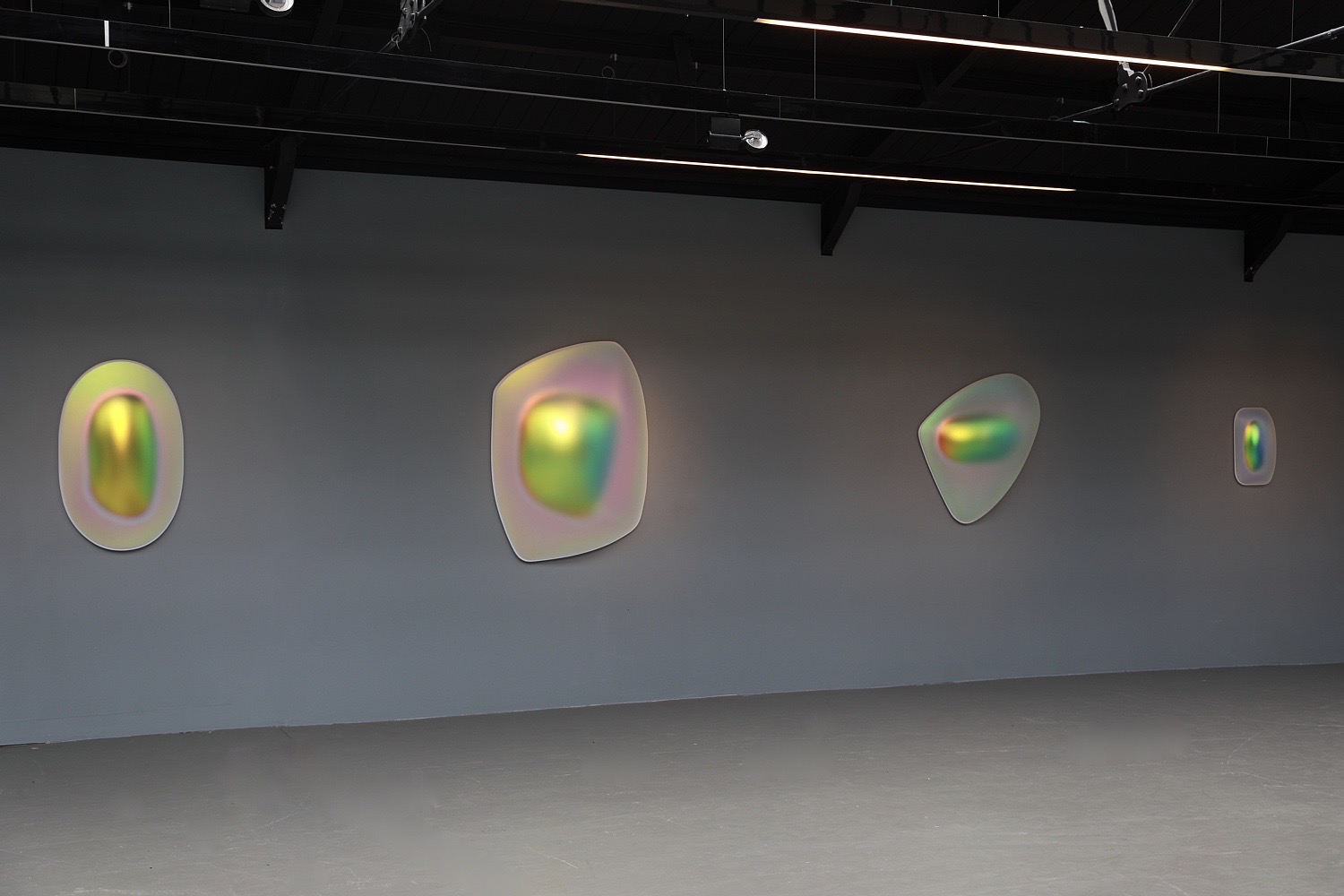 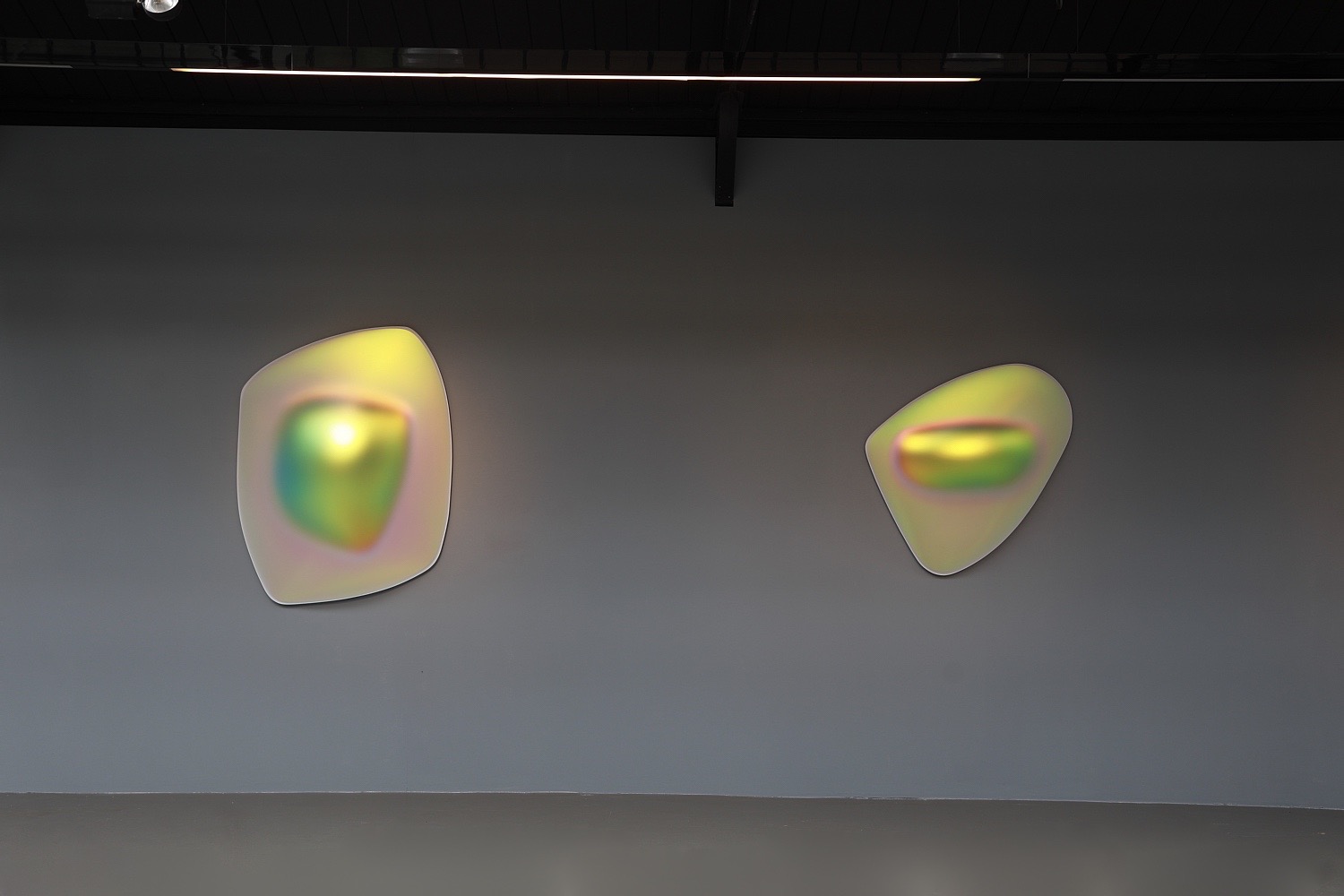 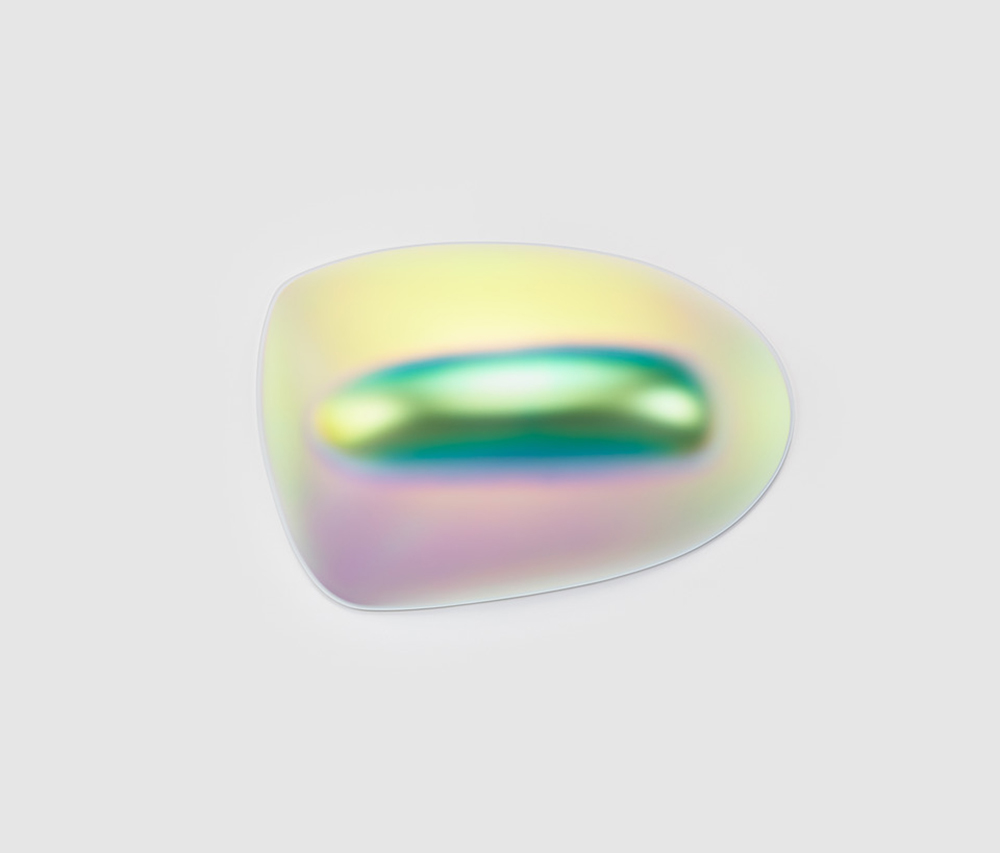 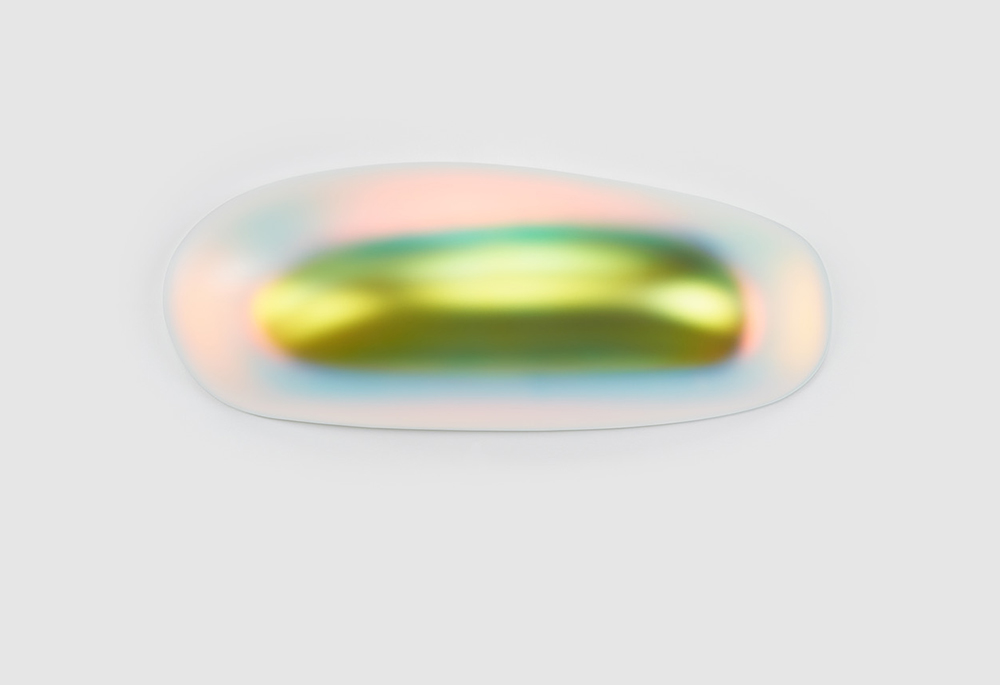 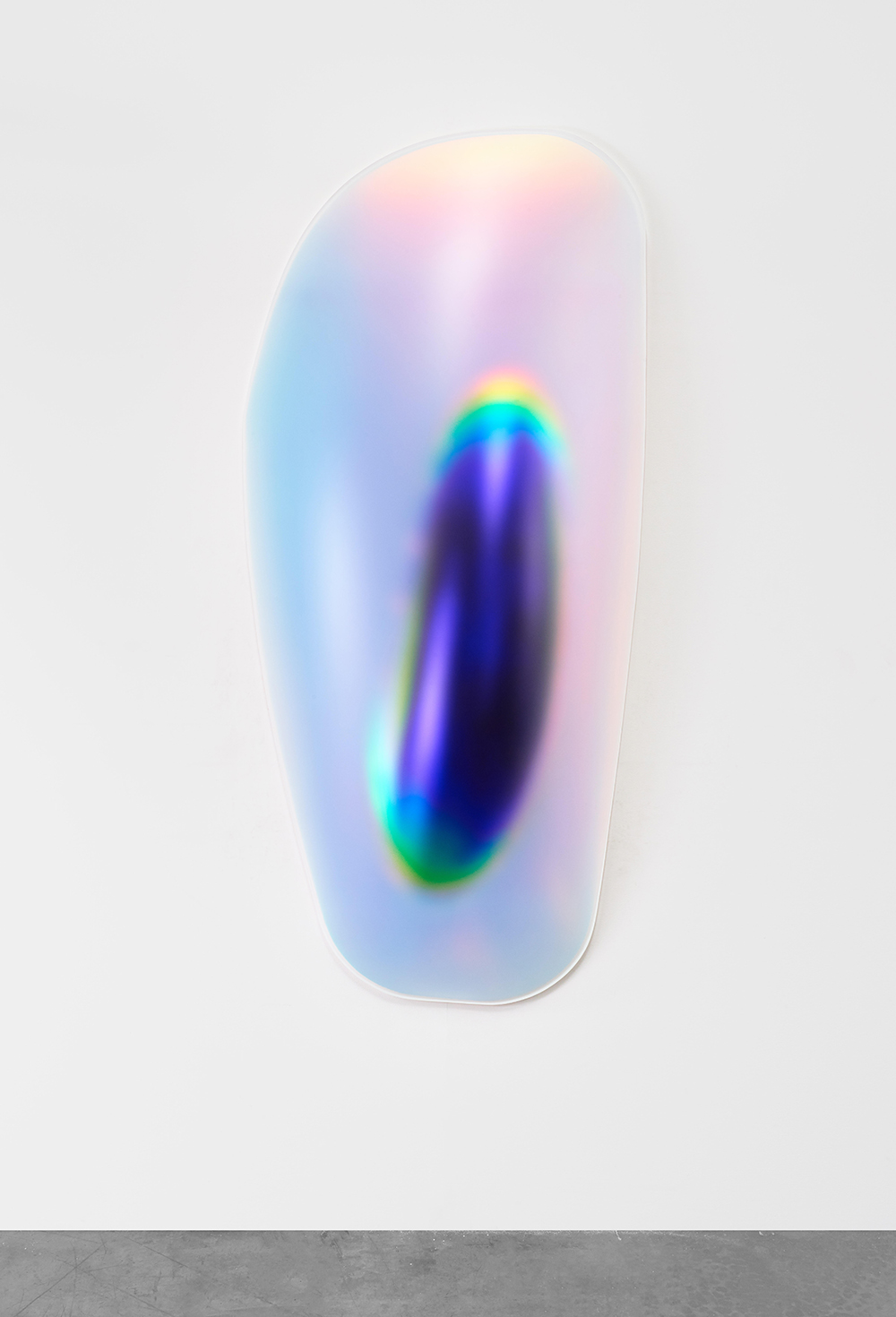 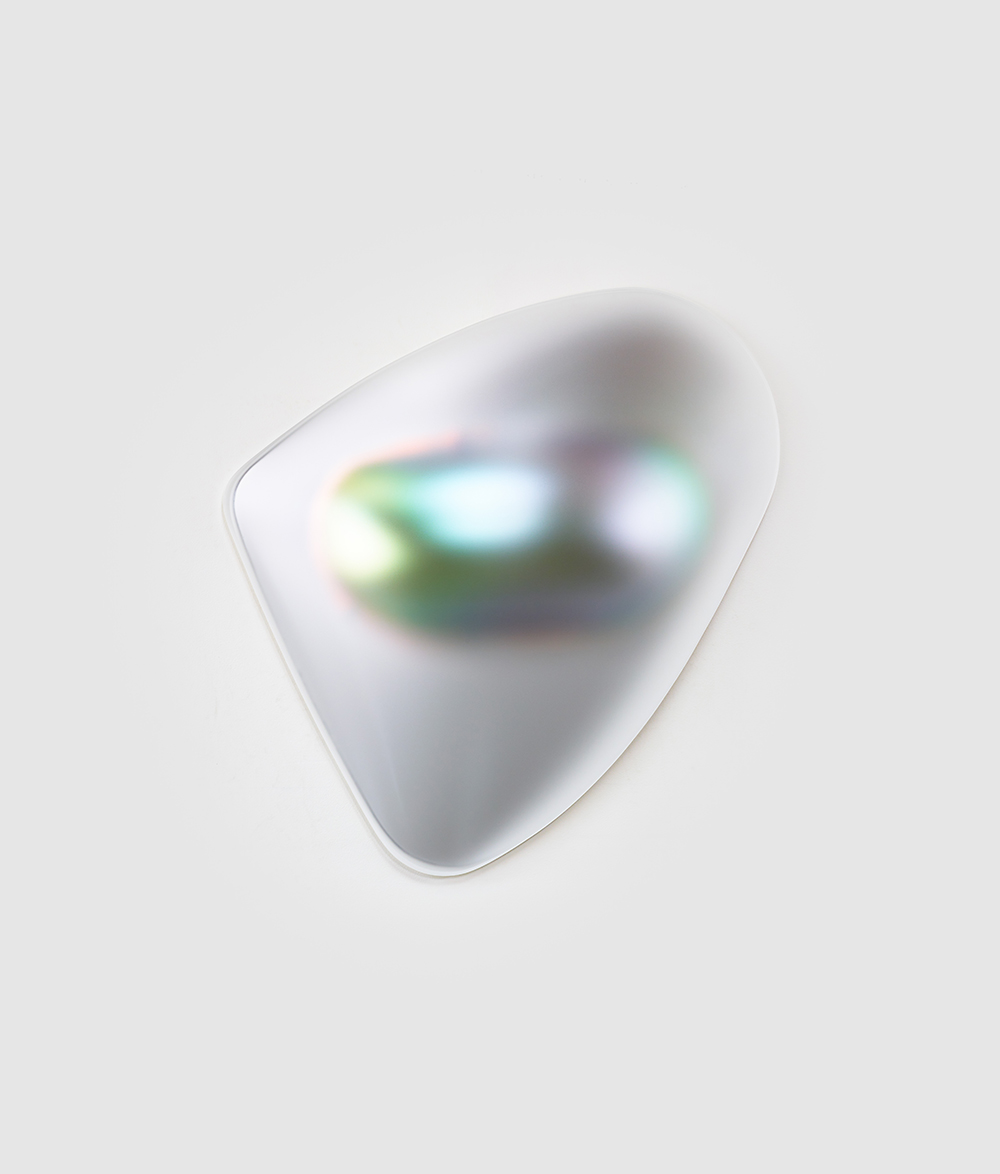