Born in Klagenfurt (Austria) in 1964, Gudrun Kampl lives and works in Vienna, where she studied at the University of Applied Arts. She has received numerous awards and her work has been exhibited many times in Austria and Europe (Germany, France, Italy, Sweden, Poland), but also in Russia, India, Brazil and Mexico. In 2010, she exhibited at the Belvédère Museum who purchase several of her works. 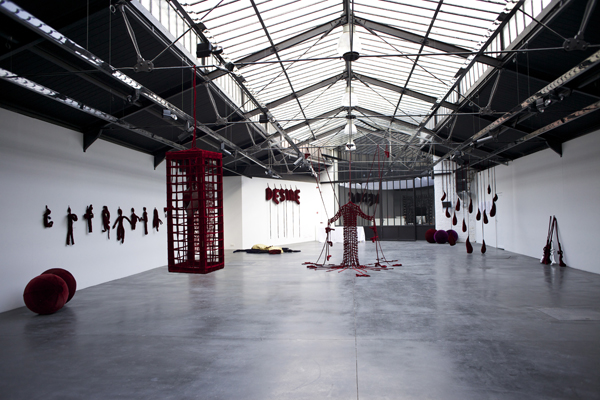 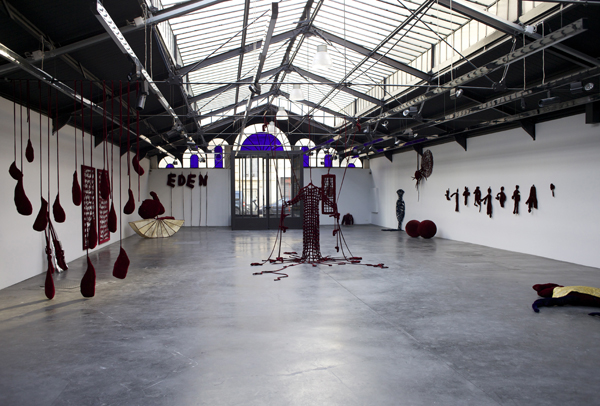 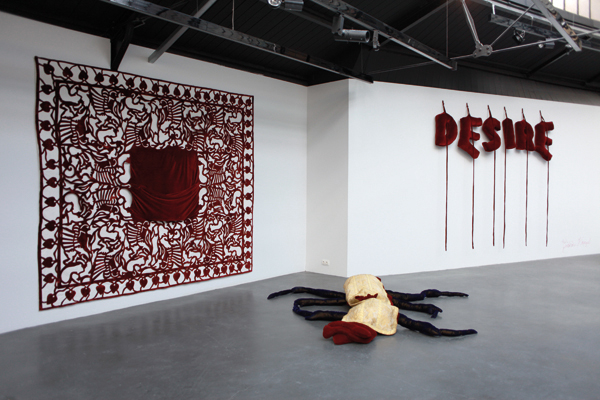 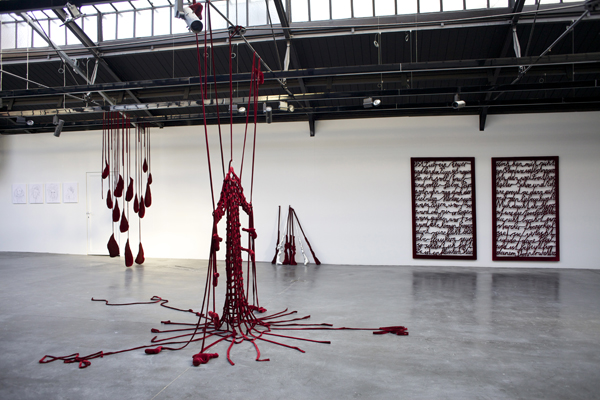 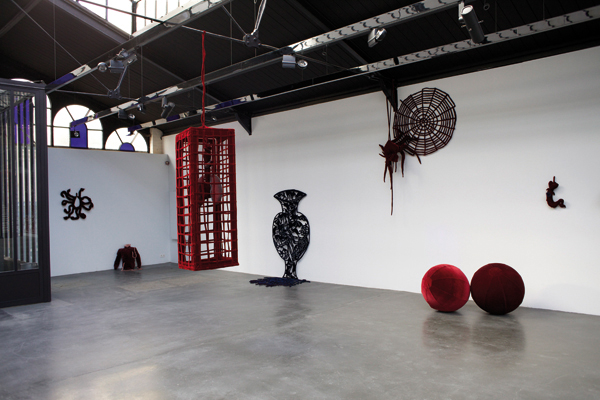 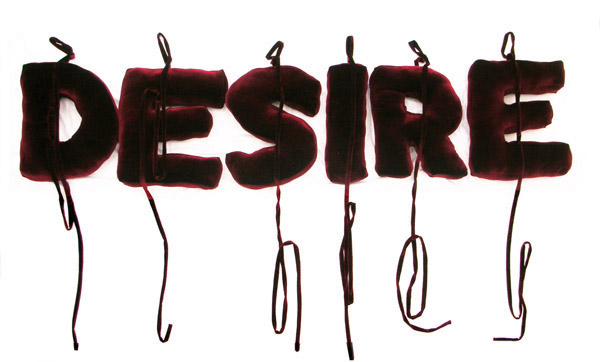 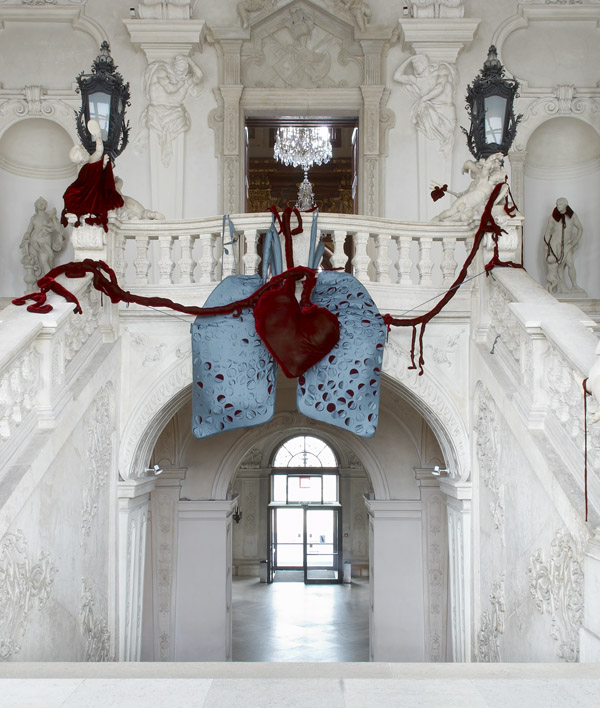 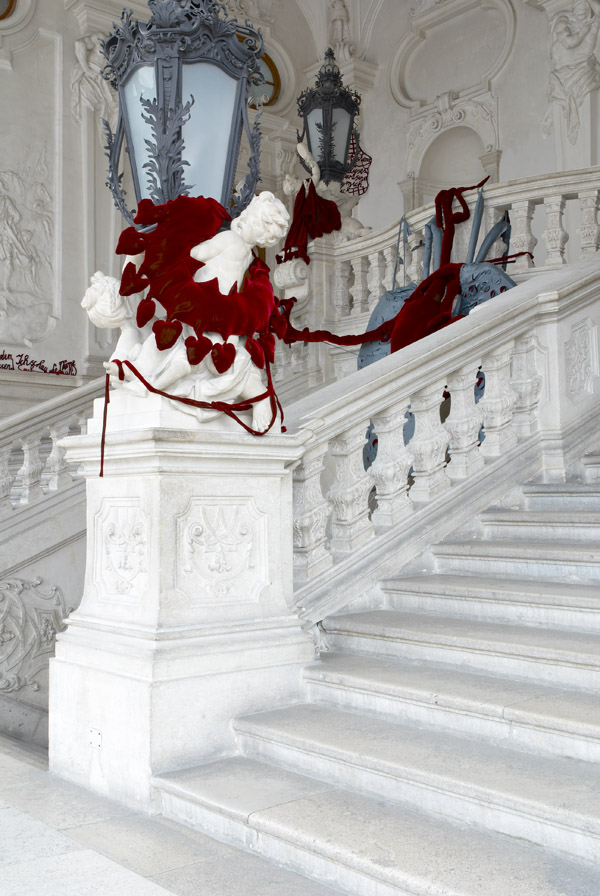