Gérard Alary became known as a painter in the late 1970s. Since then, he has had numerous exhibitions in both public institutions and galleries. The Patinoire Royale-Galerie Valérie Bach has dedicated its third exhibition to him, not to his painting, as in the previous years, but to his graphic work, which is inextricably linked to his work. Gérard Alary's work has gone through several phases, the most notable of which were, his departure from African or prehistoric figures in the 1980’s, as described by James Brown, to become actors in an expressionist, live and tranchante aesthetic , culminating in his exhibition at the Musée de la Vieille Charité in Marseille.
From then on, in 2007, his search spreads across vast swaths of land in search of a form of energy and matter originating in the “originals”, but delivering in the century that is ours. The critic Michel Enrici brings his work closer to that of Emilio Vedova as I imagine it today, as a collaboration with Hermann Nitsch’s painting, because the body is involved in his work, in the abolition of academic boundaries.
In his work, as in Nitsch's, all figurative forms are abstract, and abstraction traverses, metamorphosing, all figuration.
We discover him in his graphic work , which is why the exhibition is titled "the painter is a dessein". This word-play game indicates that, for him, drawing and painting never stop reinvigorating this poetic and practical dessein : updating the flow, the irreversible resistance of the individual in the face of material and temporal expectations. If his painting projects us into the ongoing activity of the universe, it is because his central subject, as revealed by his graphisme and vibrant surfaces, is the human being. It is in front of us, in small drawings, influenced by animality, elements, sexuality, stormy winds, or, on the contrary, concentrated in a figure, a face, a sculptural skull, awaiting death but, more importantly, animated by the creator’s response to this deflagration, by a "spring" that he will seek within himself... This breath enables him to suffocate the destruction at work in order to restore, through drawing, this face and this figure. I recall Emmanuel Lévinas's phrase, "the face imposes itself on me without my being responsible for its misery." The conscience loses its first place ».
I think of Emmanuel Lévinas' statement « the face imposes itself on me without my being responsible for its misery. Consciousness loses its first place. »
Gérard Alary's art comes to the aid of the conscience in order for the human face to be neither objectified nor forgotten, but rather to become the "battant" heart of his work. Gérard Alary confides that this confrontation, with what threatens him, « me allows, and I hope to be more conscientious. I'm gathering strength and hoping to pass it on to others. Don't forget that we're going to die, which means that we'll have more joy and desire. » 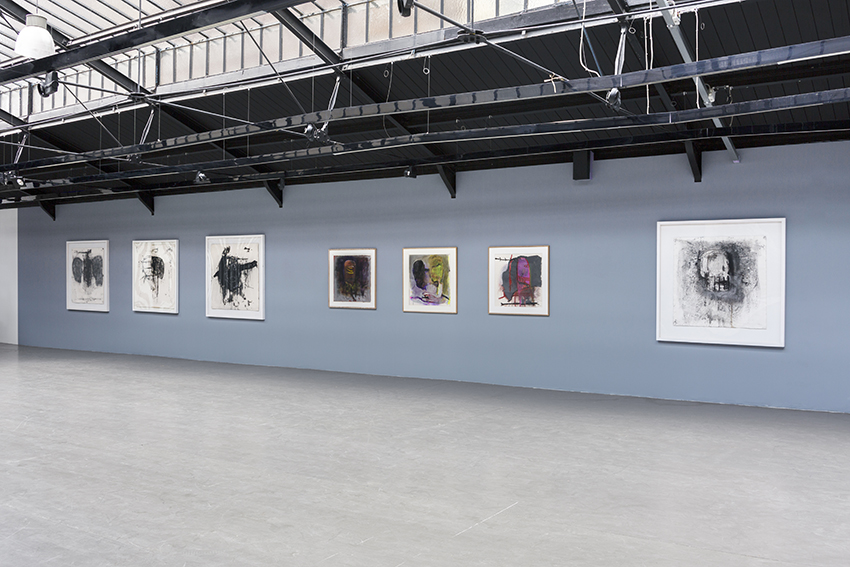 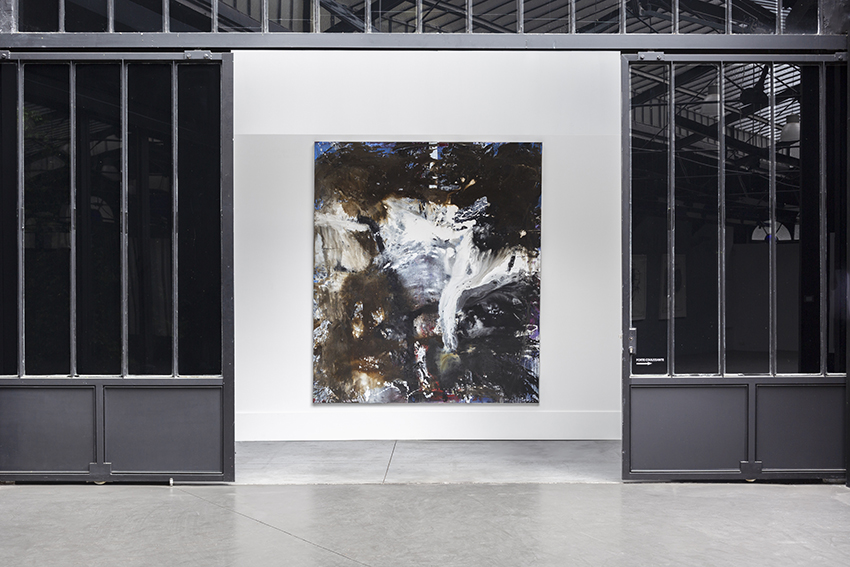 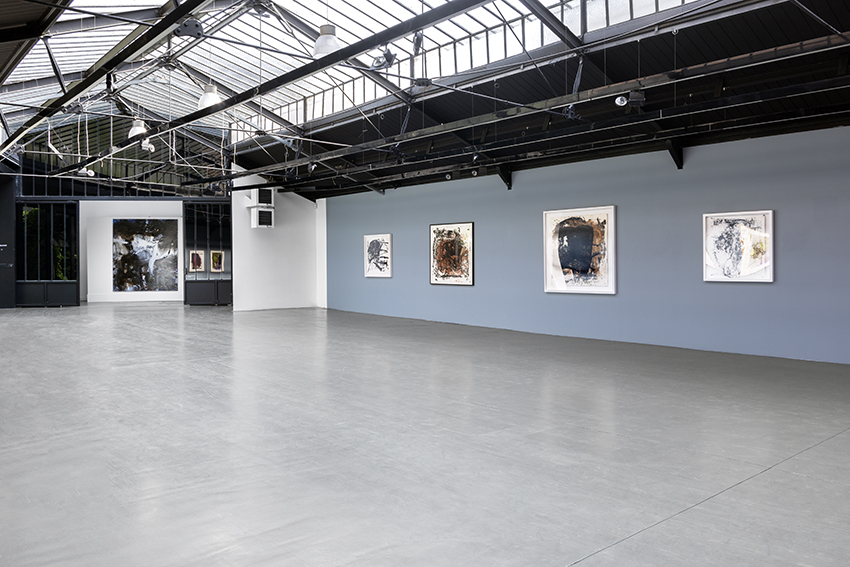 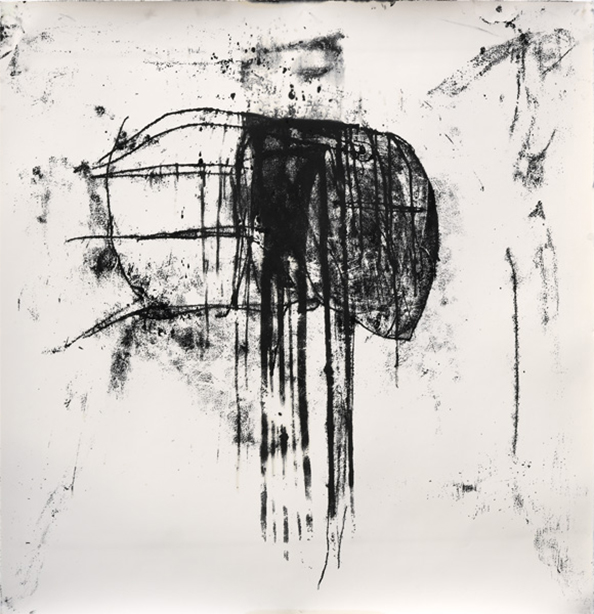 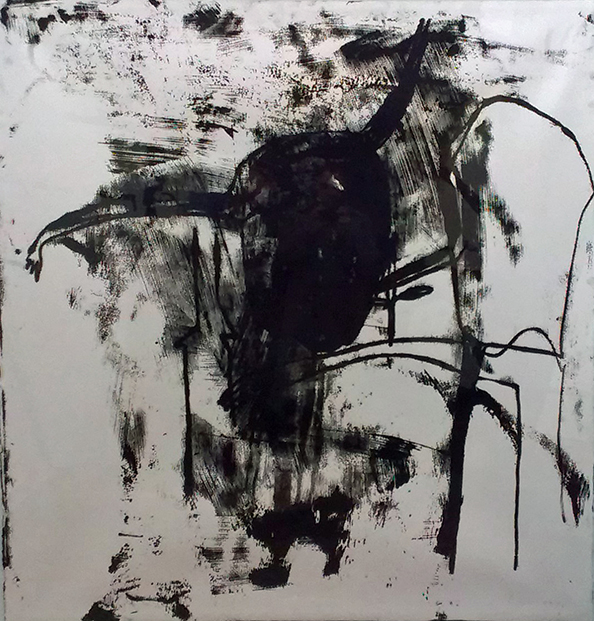 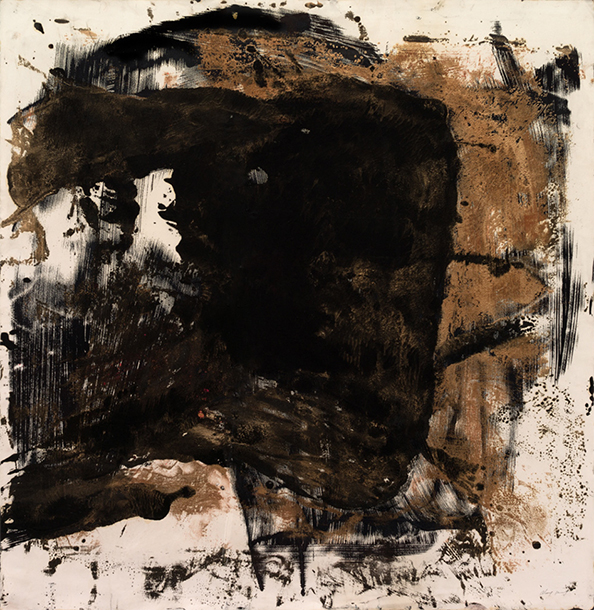 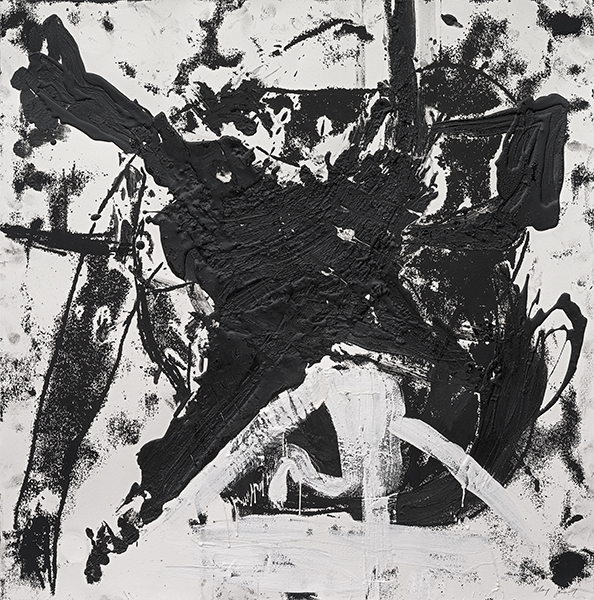 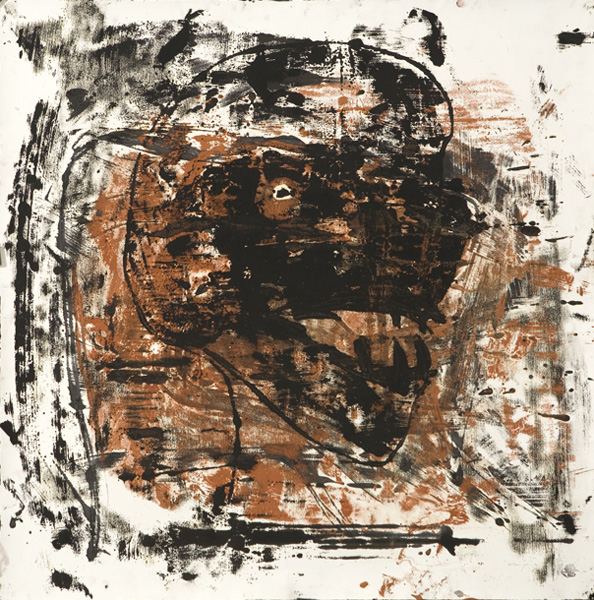 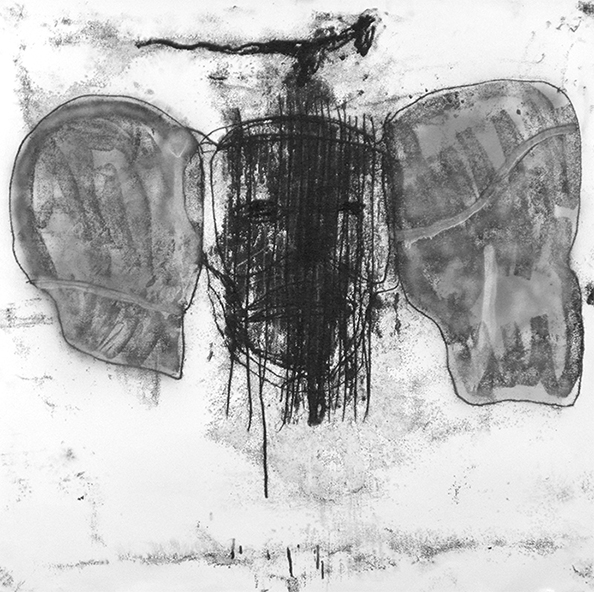 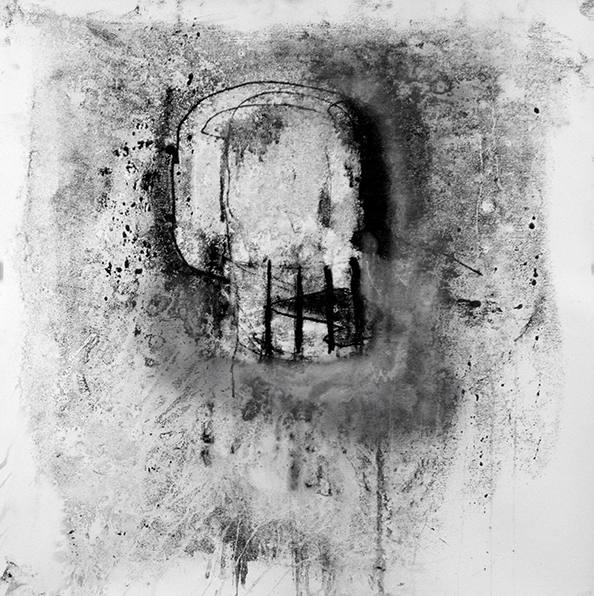