Yuken Teruya was born in Okinawa, Japan in 1973. He lives and works in New York, Berlin and Okinawa.

He received his BFA from Tama Art University, Tokyo in 1996, and his MFA from the School of Visual Arts, New York in 2001.

His work is included in the public collections of the Museum of Modern Art, the Guggenheim, and the Flag Art Foundation in New York, as well as in the Charles Saatchi Collection in London, the Ethnological Museum/Asian Art Museum in Berlin, the Museum of 21st Century Contemporary Art in Kanazawa, Japan, and the Mori Art Museum in Japan.

He has exhibited in many venues around the world: at the Guggenheim in New York, the Sydney Biennale, the Greater New York 2005 at MoMA PS.1, the Shanghai Biennale, the Saatchi Gallery in London, the Moscow Biennale, the Yokohama Triennial, the US Ambassador's House, Tokyo, the 21st Century Museum of Contemporary Art, Kanazawa, Japan, as well as in various other exhibitions in the United States, Europe and Asia. 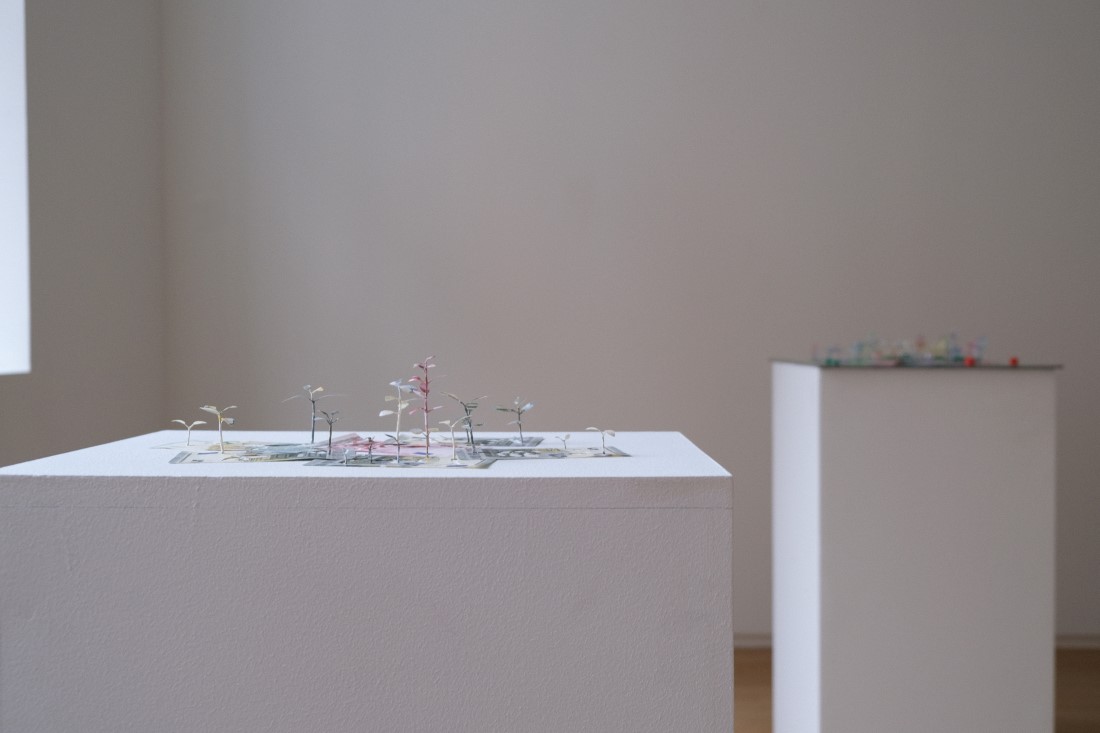 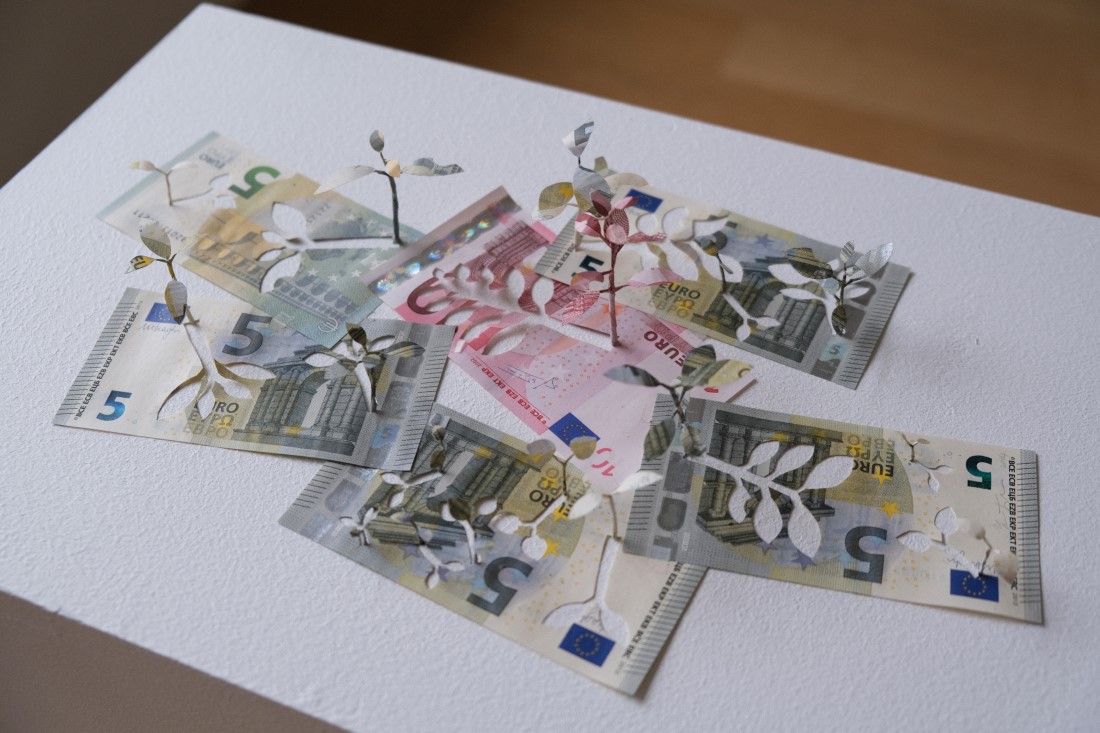 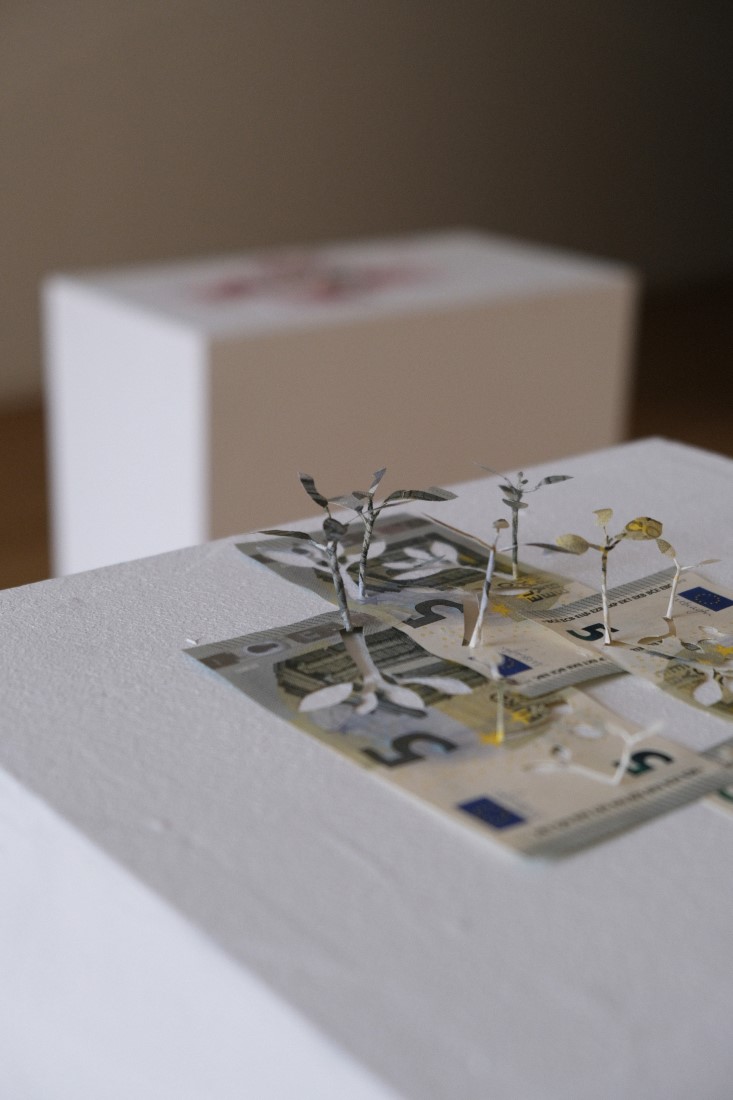 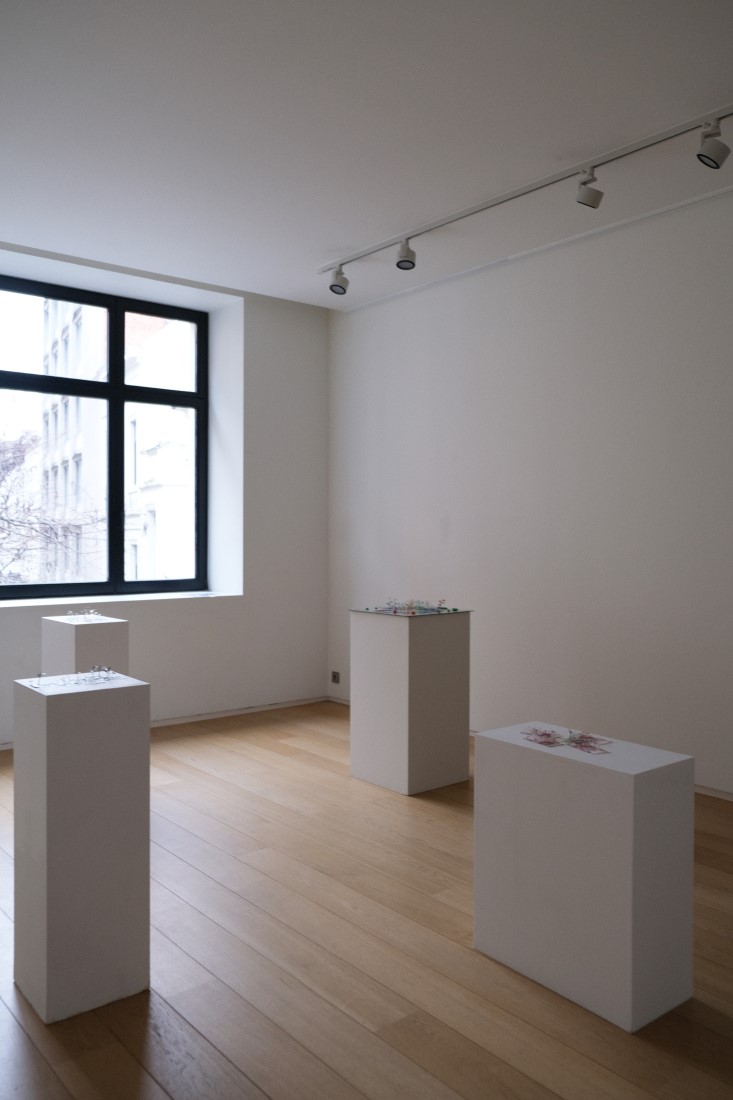 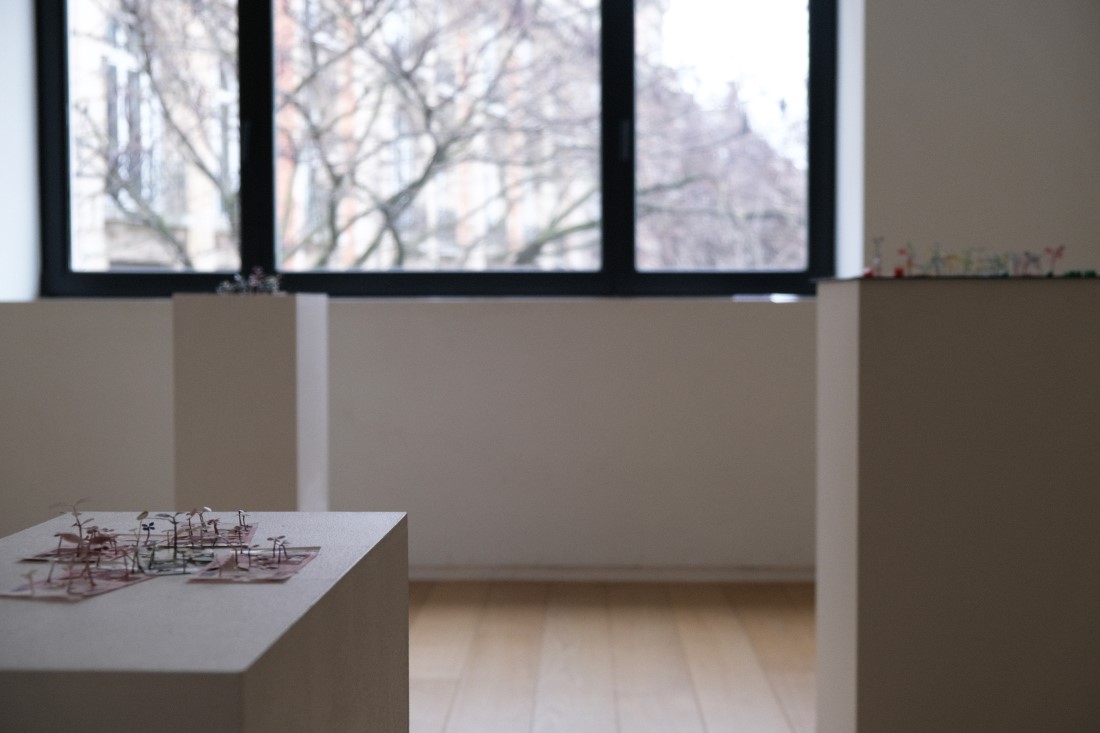