PRESS RELEASE
This exhibition presents three generations of artists, illustrating the consistent presence of kinetic art throughout the 20th century and up to the present day.

Pol Bury (1922-2005), a Belgian artist of international repute, is one of the major figures of kinetic art, participating as early as 1955 in the exhibition «Le Mouvement», organised by Victor Vasarely at the Galerie Denise René in Paris.

The art collective LAb[au], based in Brussels and active since 1997, consists of 3 young artists, Els Vermang (b.1981), Manuel Abendroth (b.1969), and Jérôme Decock (b.1973). With the aid of new technology, they address the question of contemporary aesthetics and semiotics with an algorithmic and conceptual logic, bringing into play geometry, colour, light and movement.

The French Canadian Roger Vilder (b.1938) started to exhibit his work in the second half of the 1960s in the major galleries of New York, Montreal and Toronto, immediately participating in large international events that have marked the history of kinetic art. His works, all based on the representation and use of movement, are sculptures in relief, using electric motors and industrial materials, such as conveyor chains and springs, to create constantly changing abstract compositions ranging from geometric structures to organic shapes.
His particular interests and line of investigation soon led Roger Vilder to take an early interest in new technology: he is one of the pioneers in computer assisted art and the use of algorithms.
This exhibition is the first large-scale exhibition dedicated to his work in Europe. All the various facets are represented, animated modules, mechanical relief sculptures, mobile abstract compositions, neon sculptures and electronic works.

Representing a long time line of kinetic art in three parts, this exhibition presents works coming exclusively from the artists’ studios, resonating mutually with one another, in homage to both movement and life.

--
Pol BURY
in collaboration with the Galerie Patrick Derom, Brussels 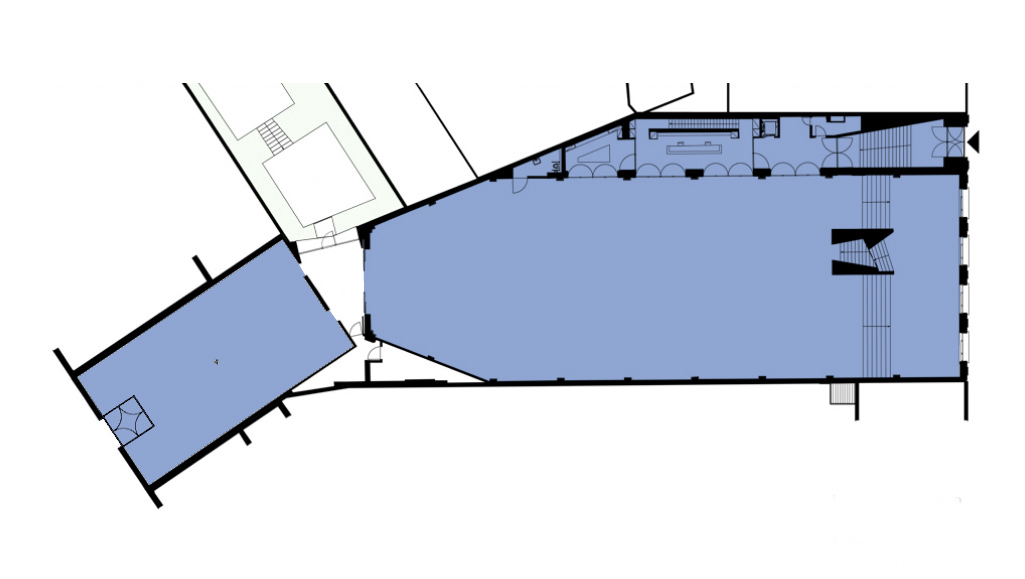 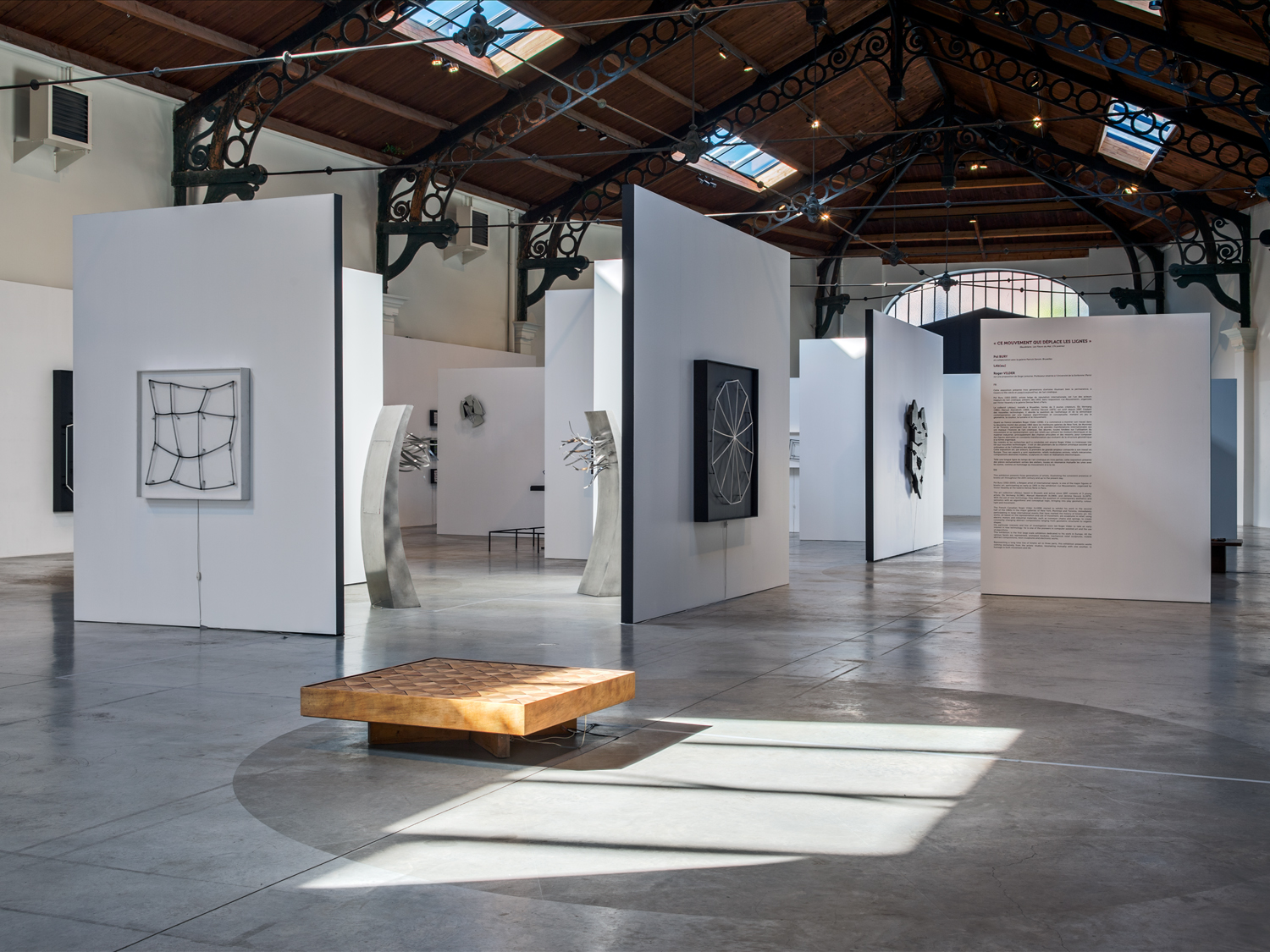 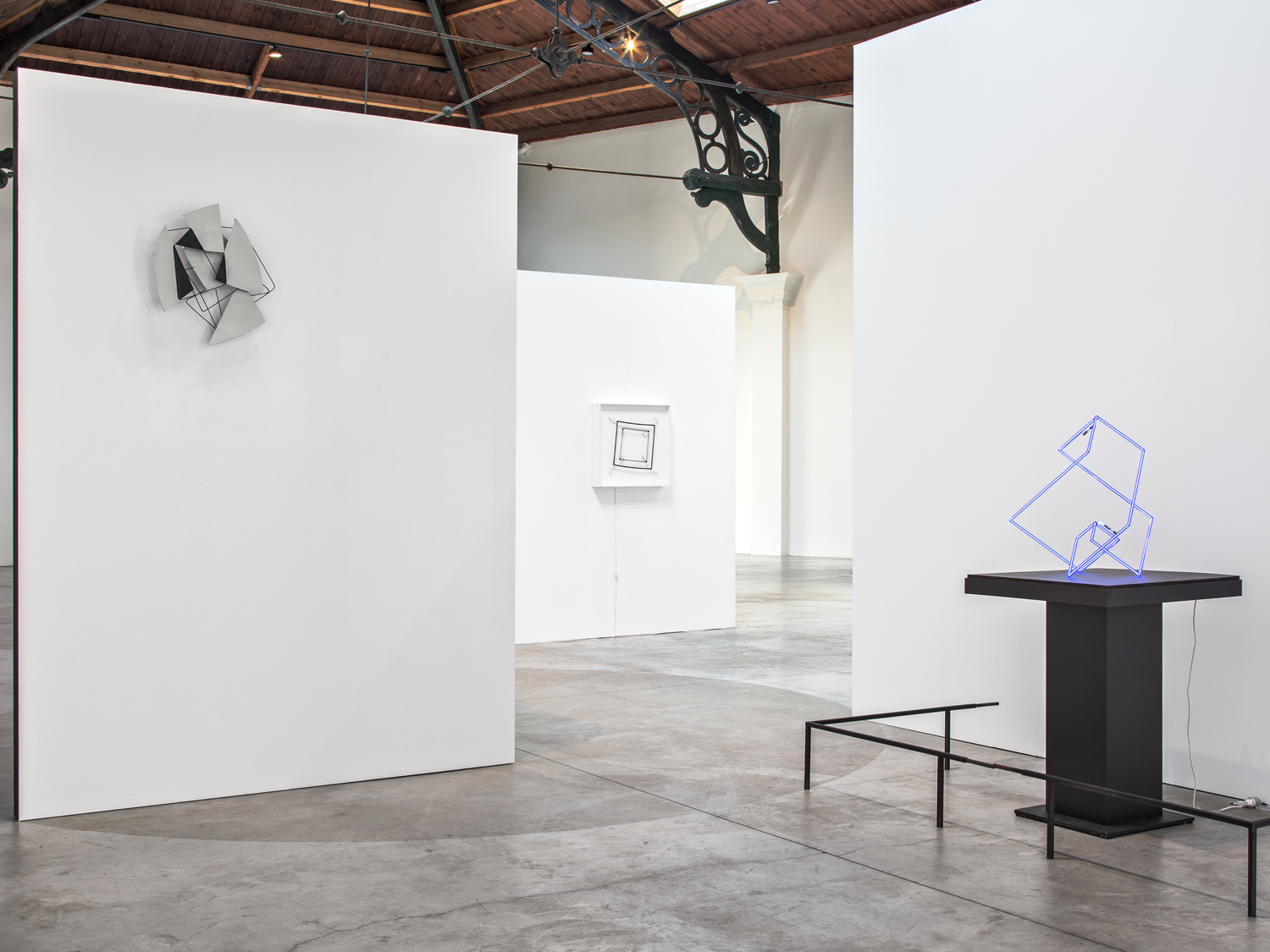 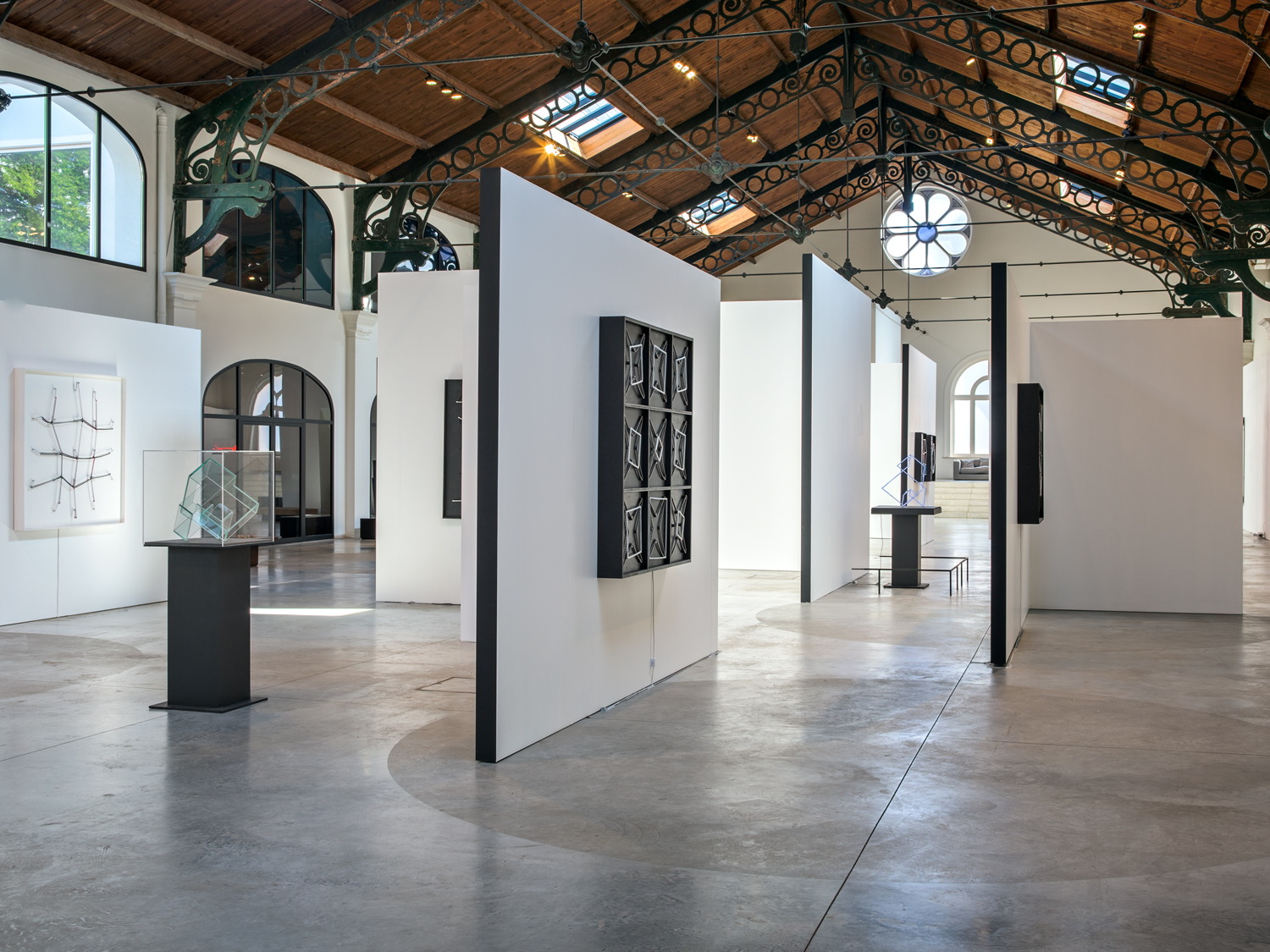 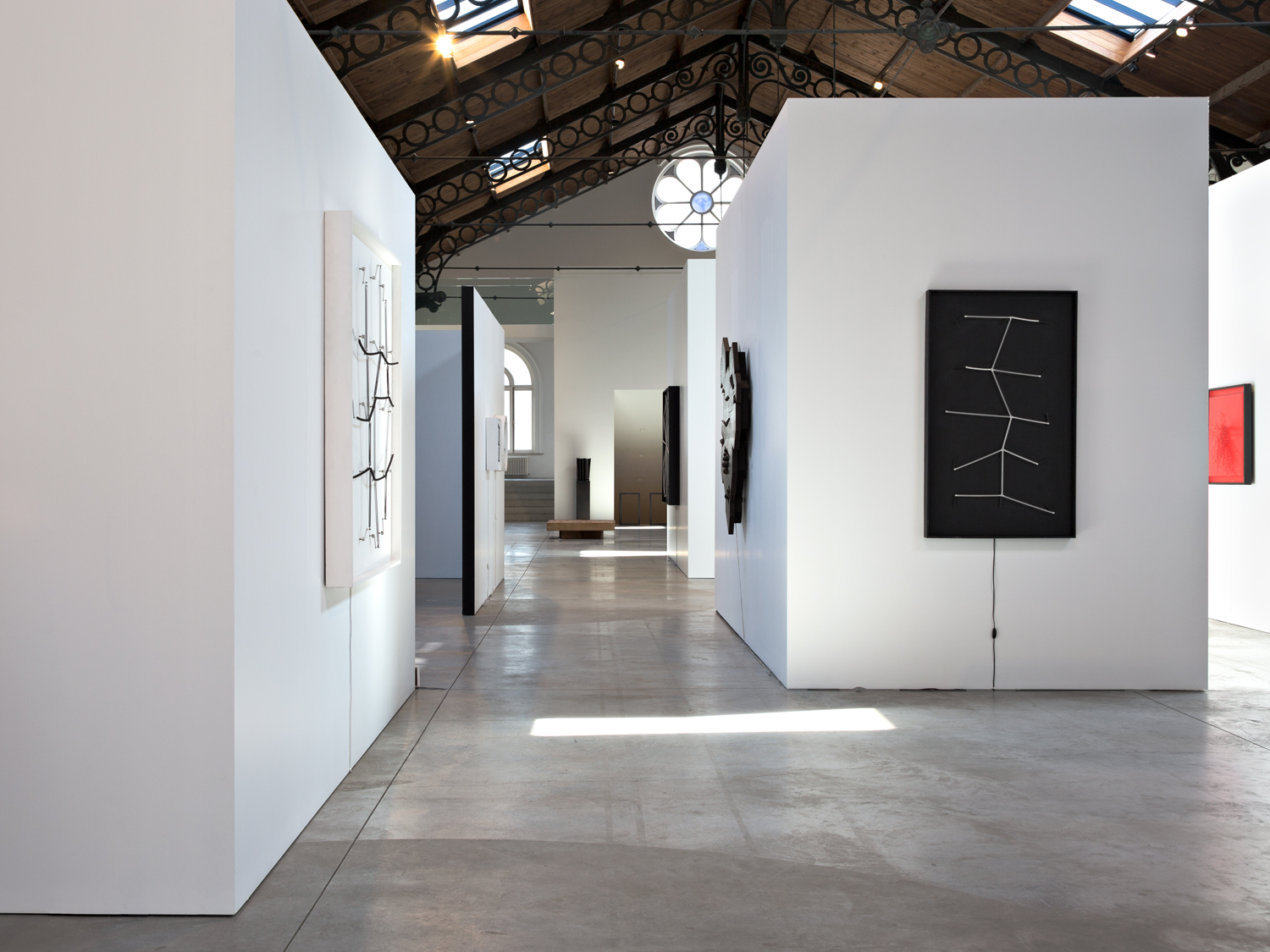 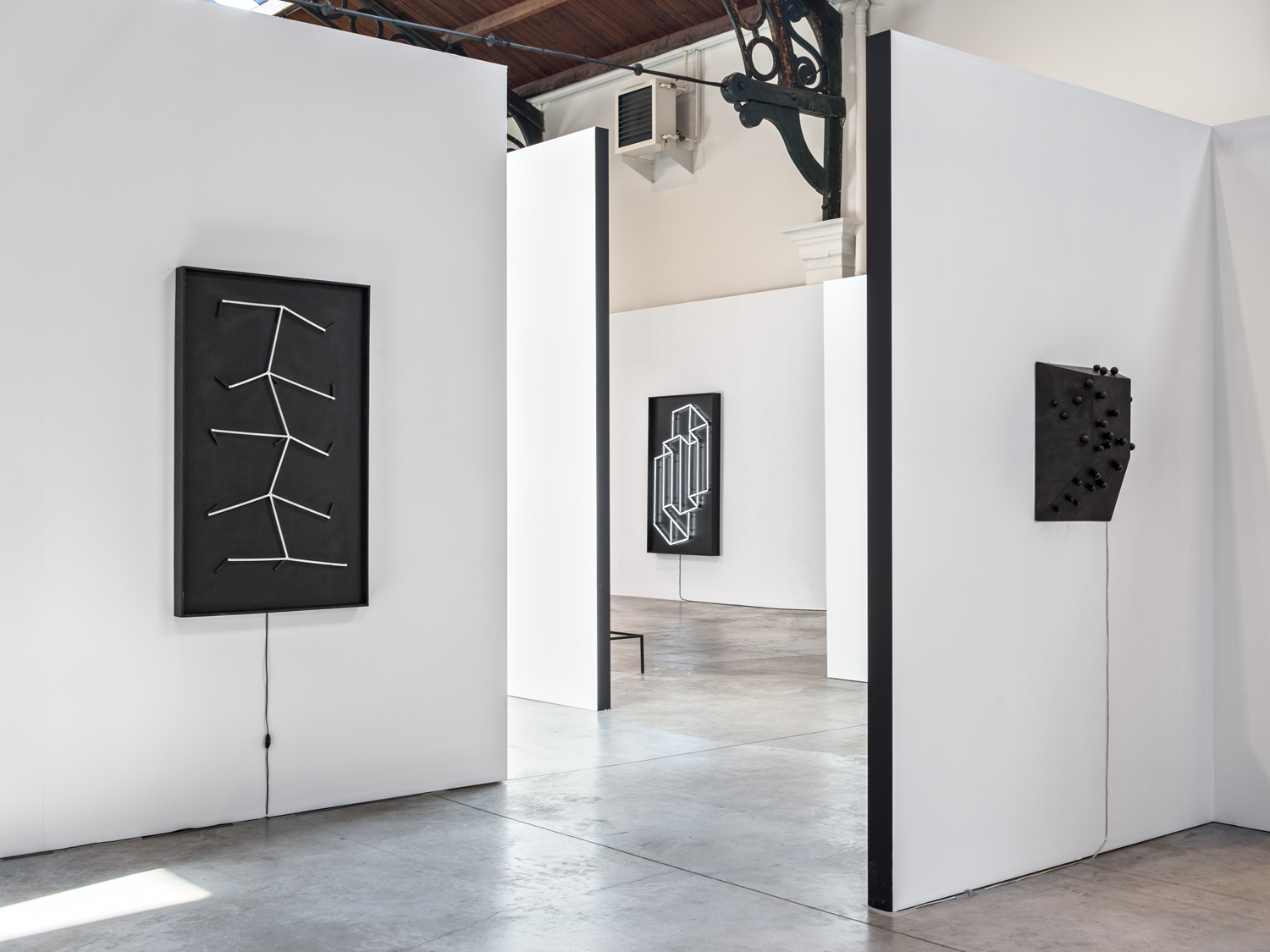 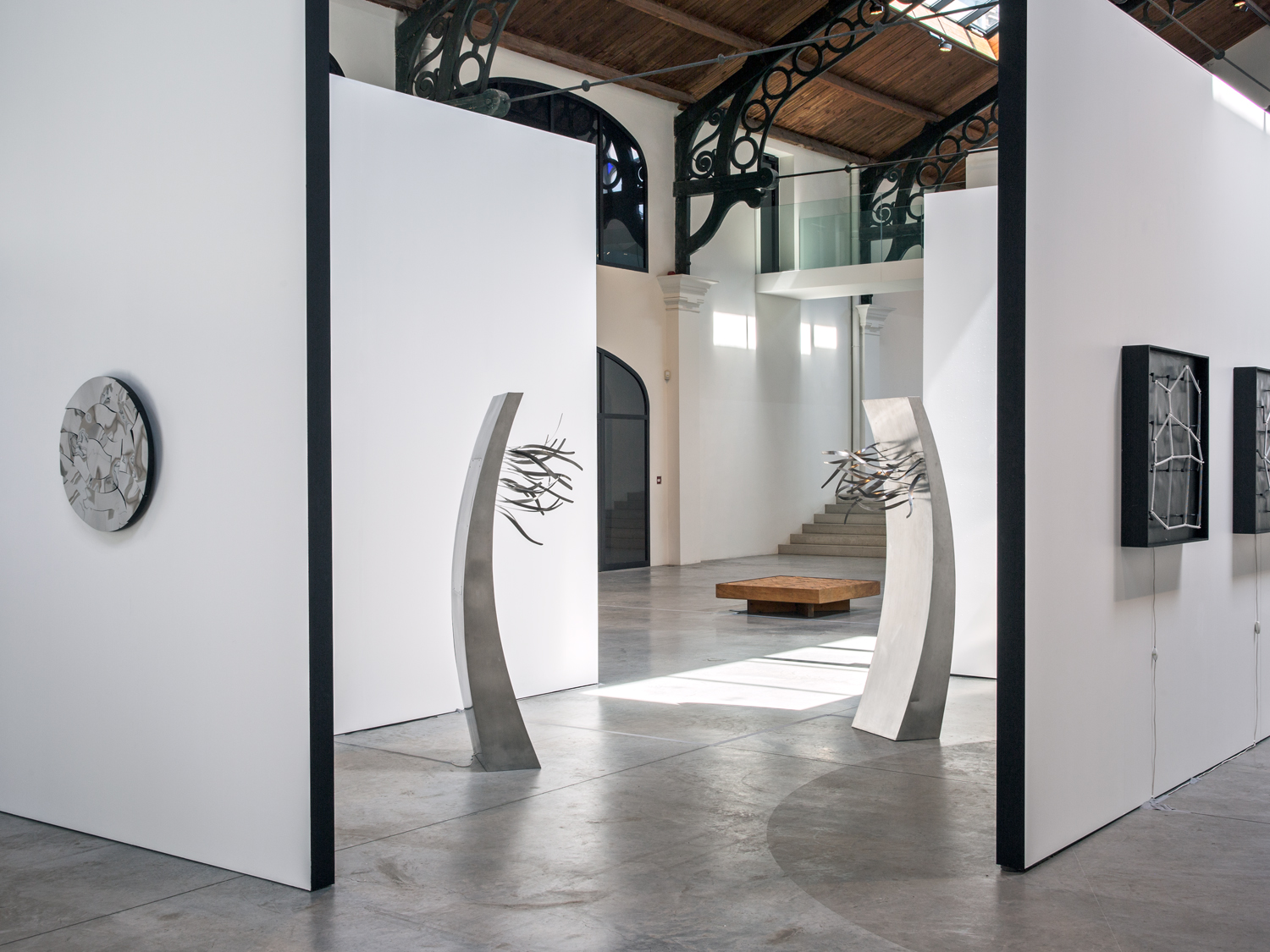 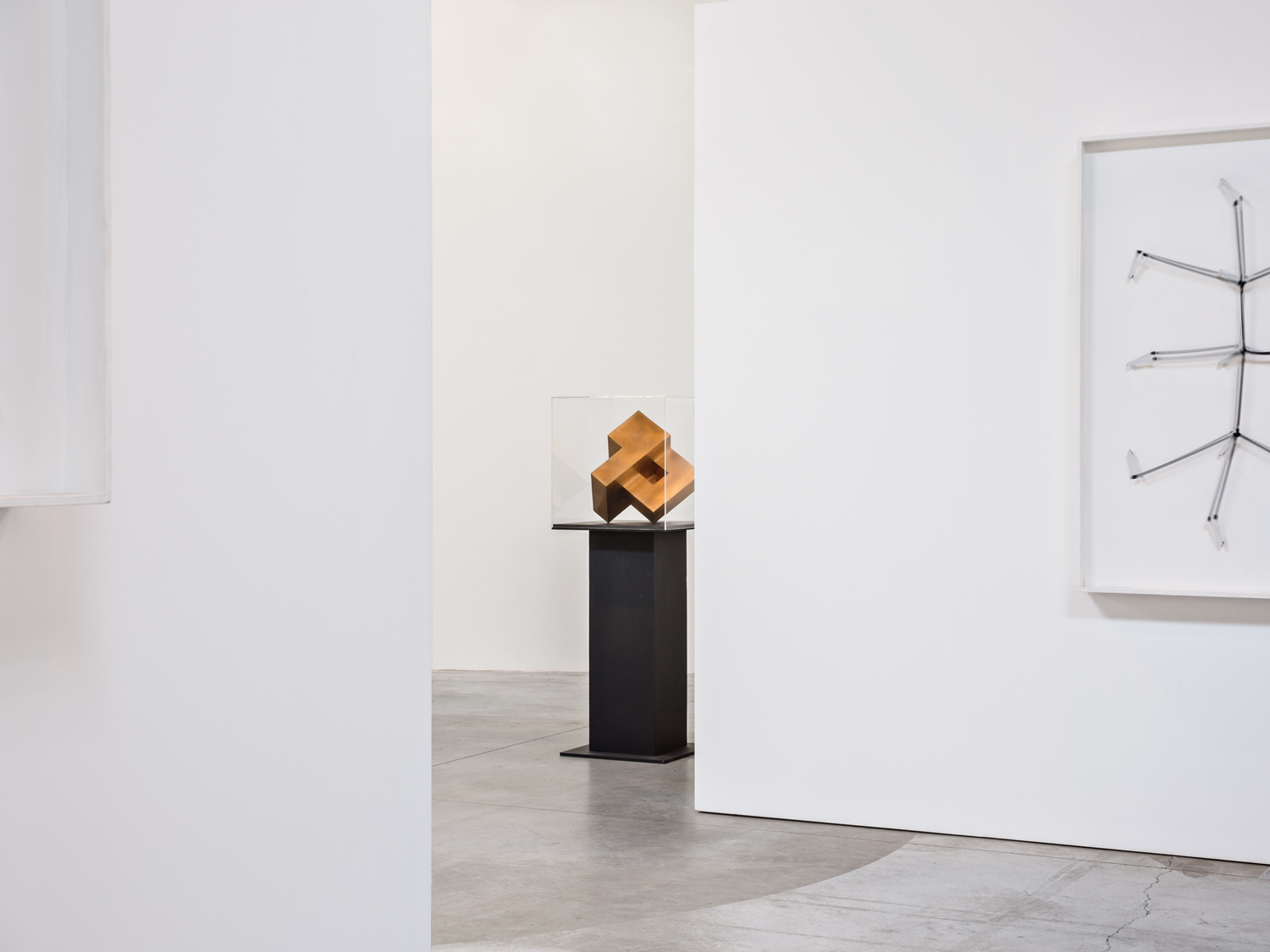 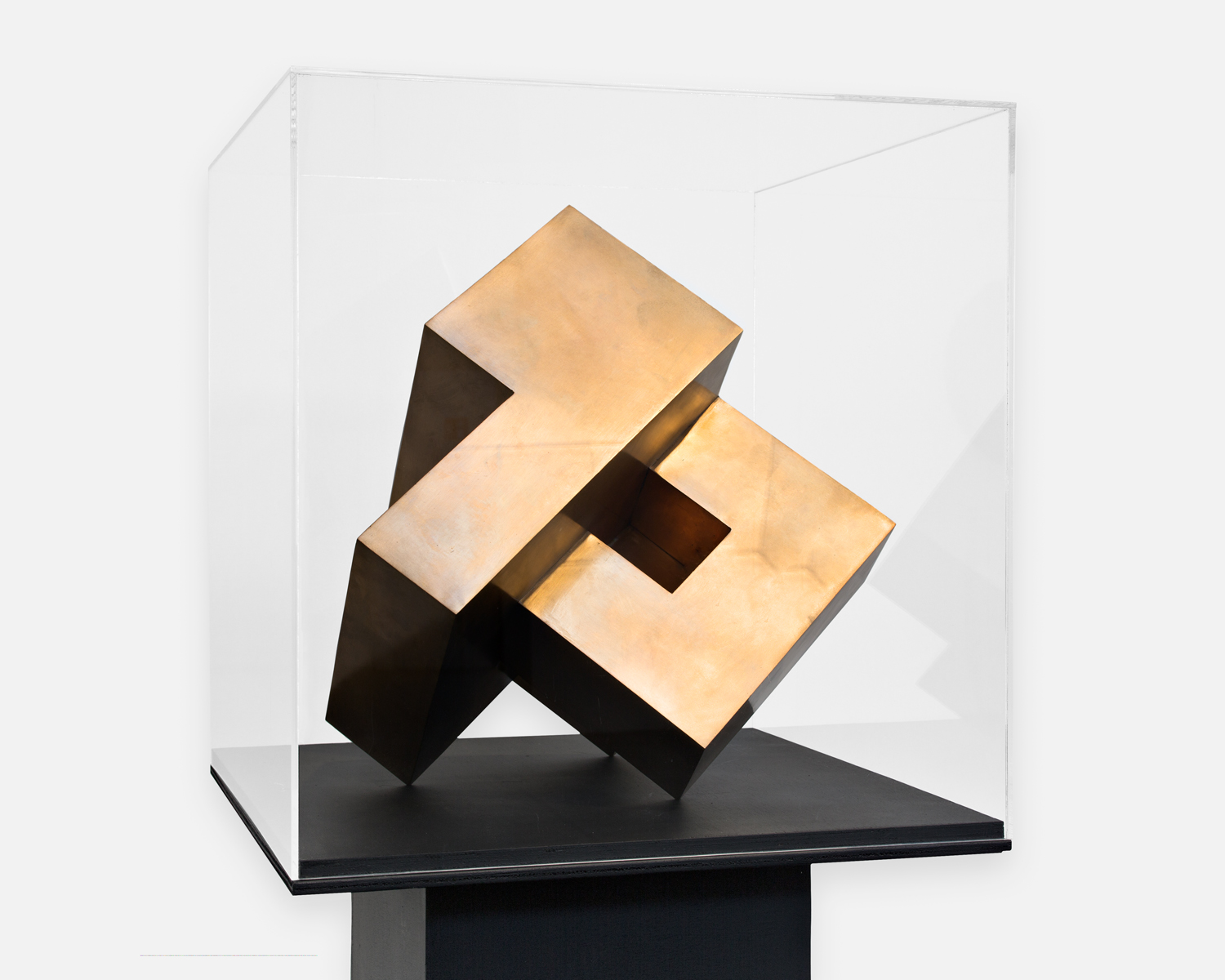 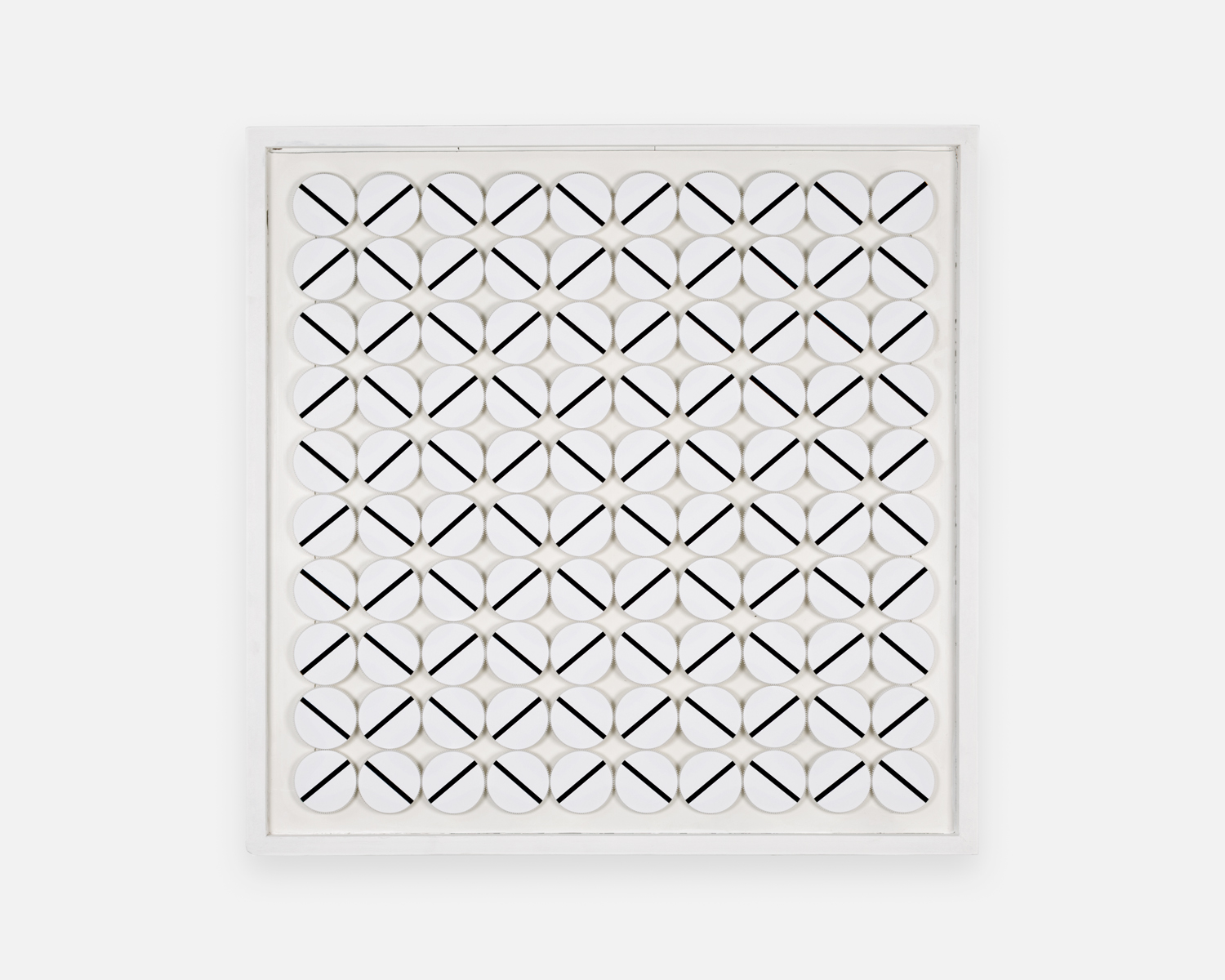 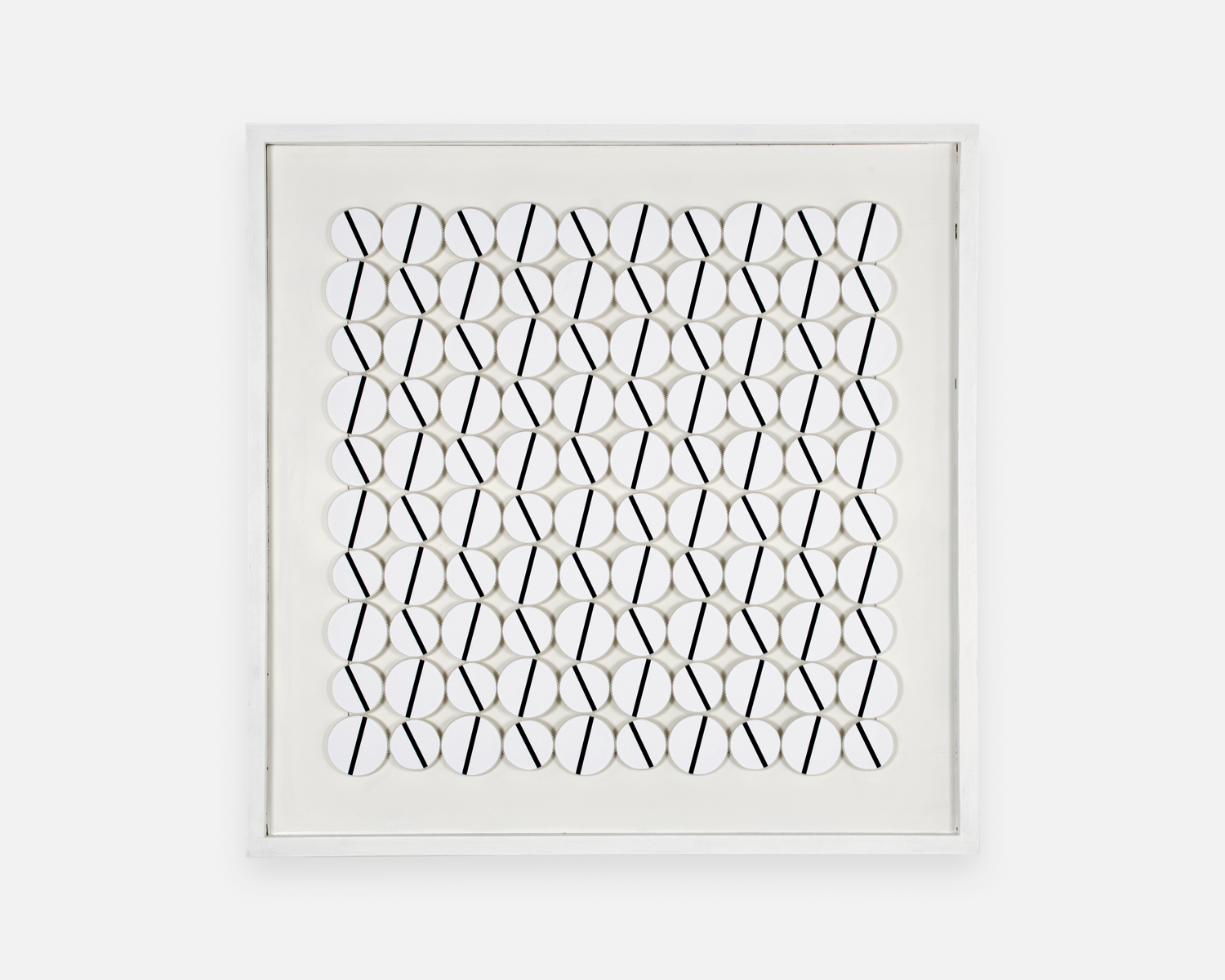 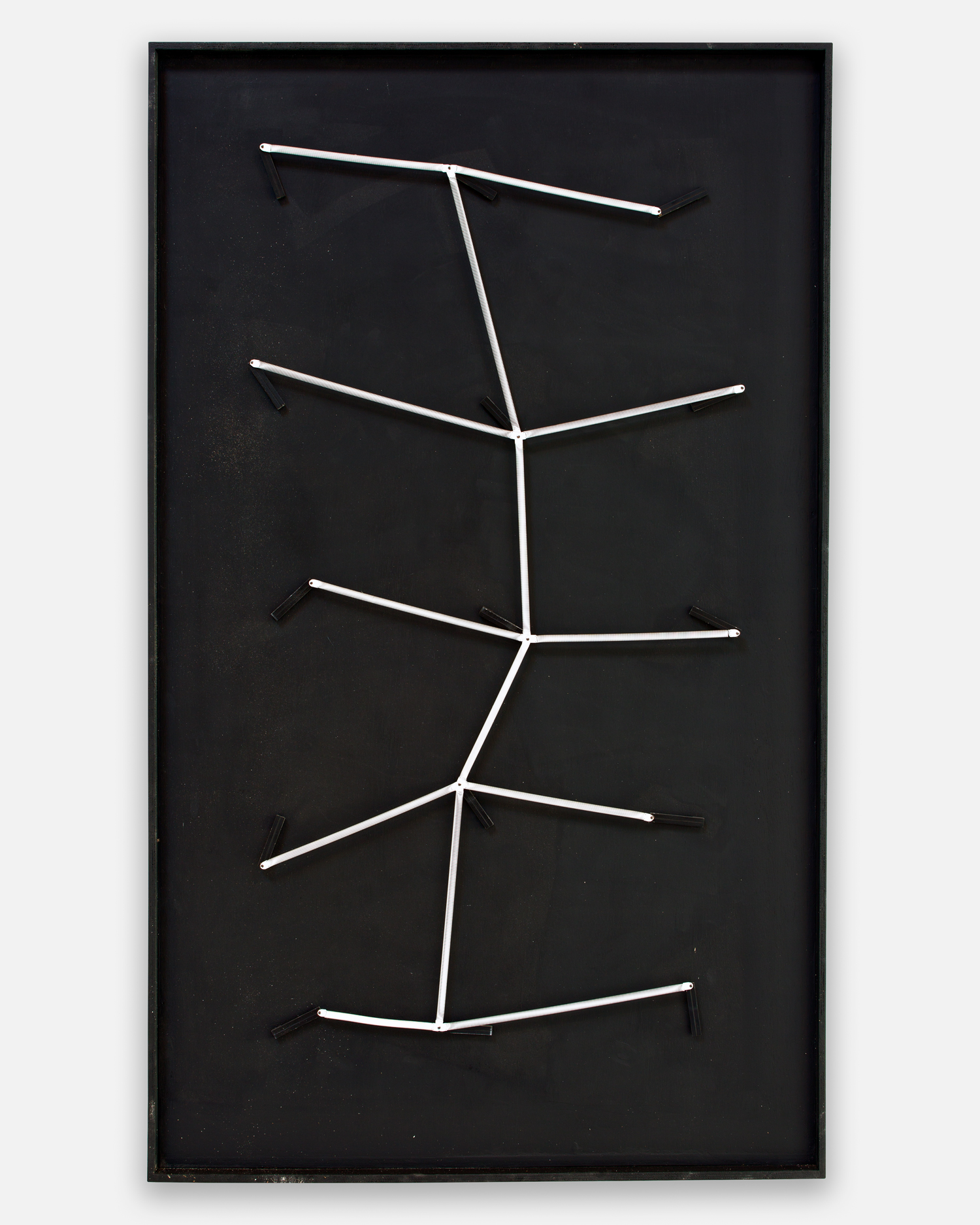 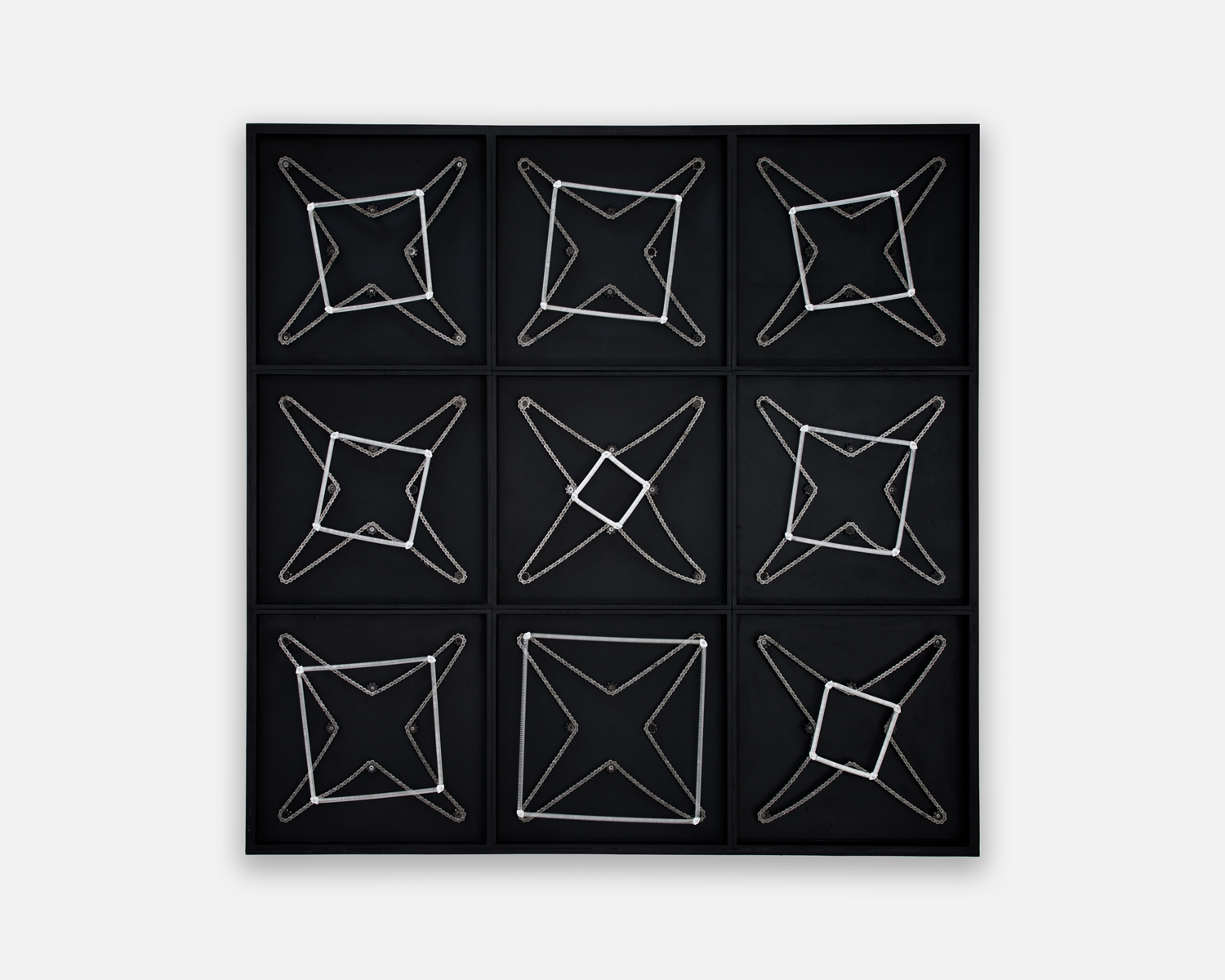 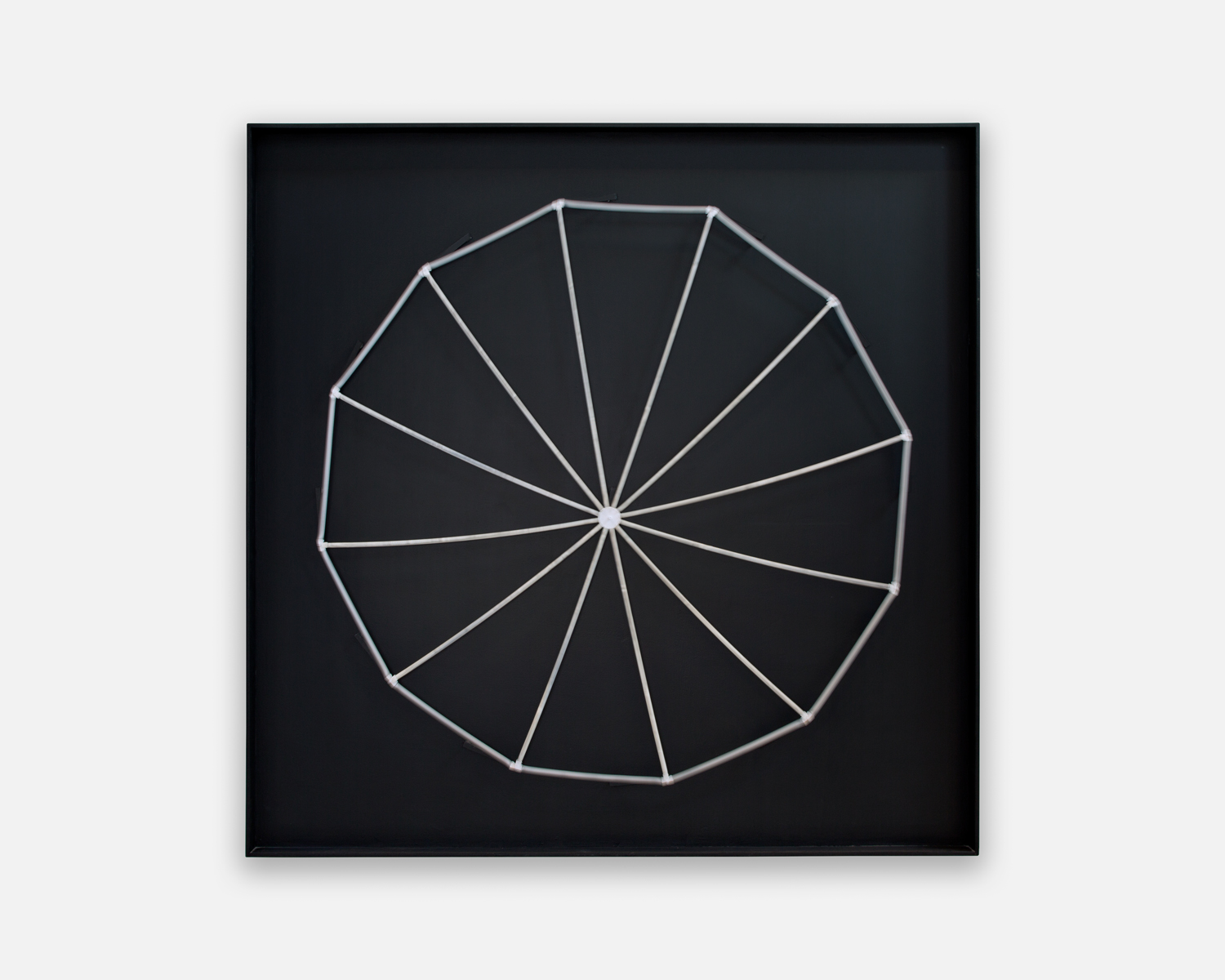 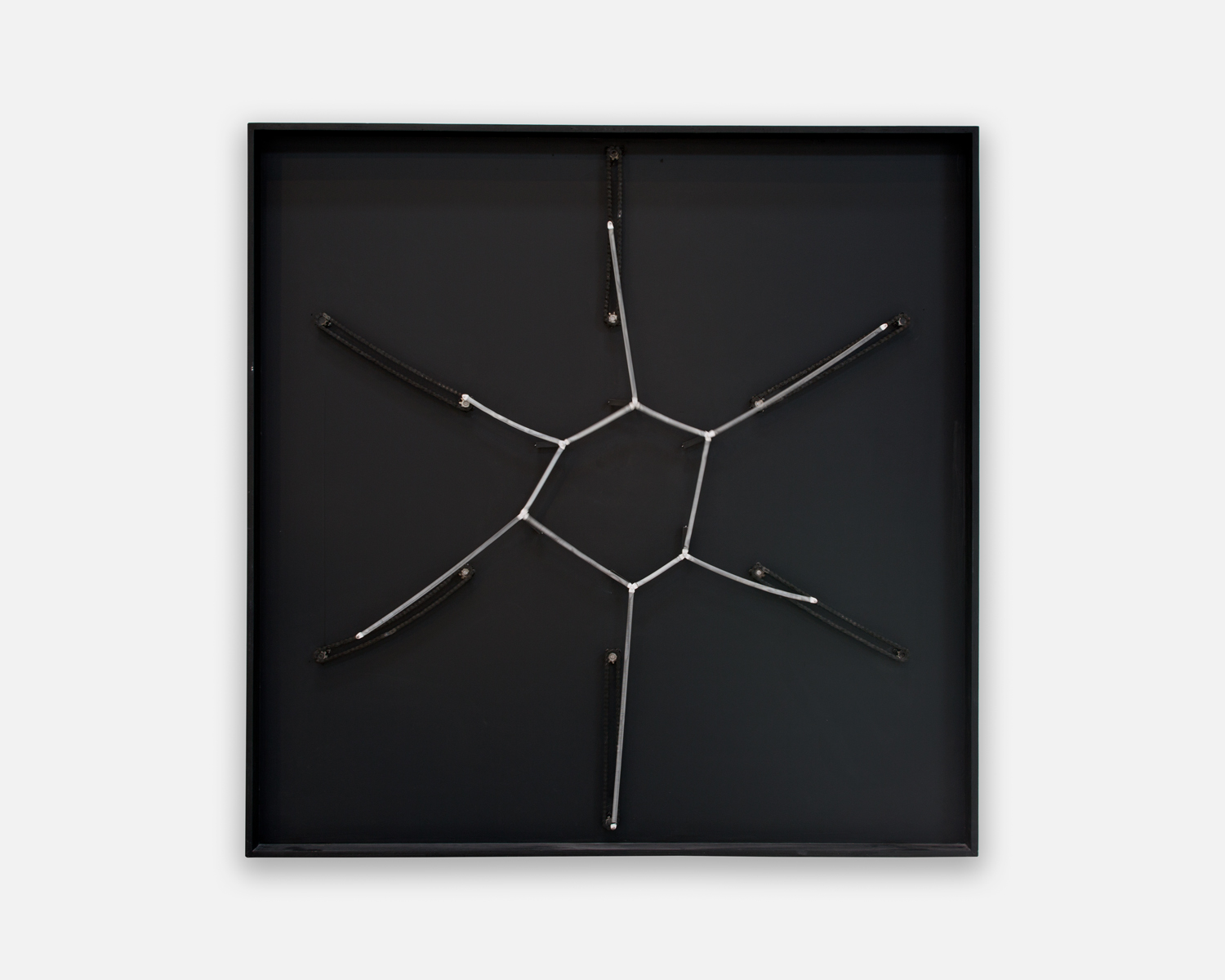 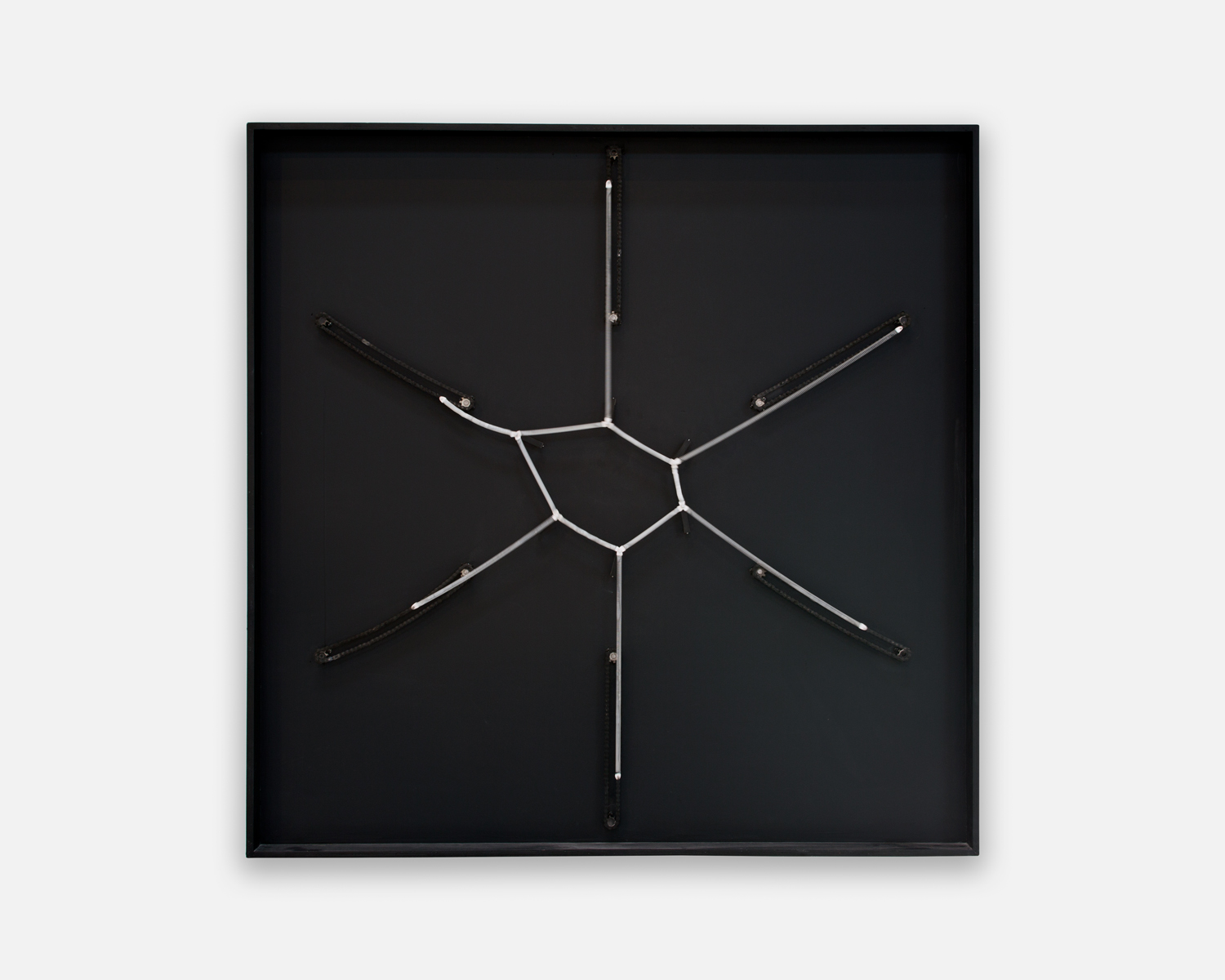 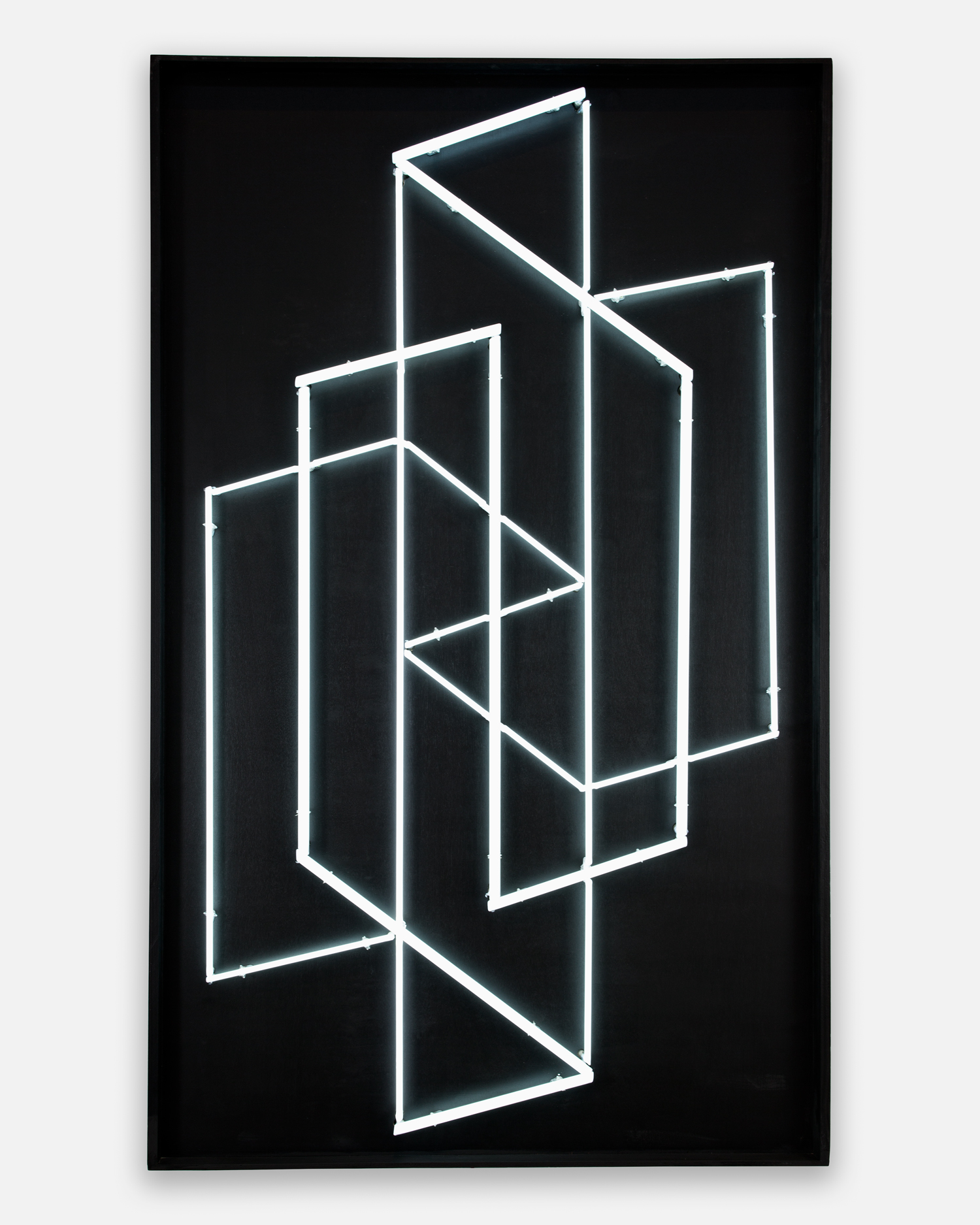 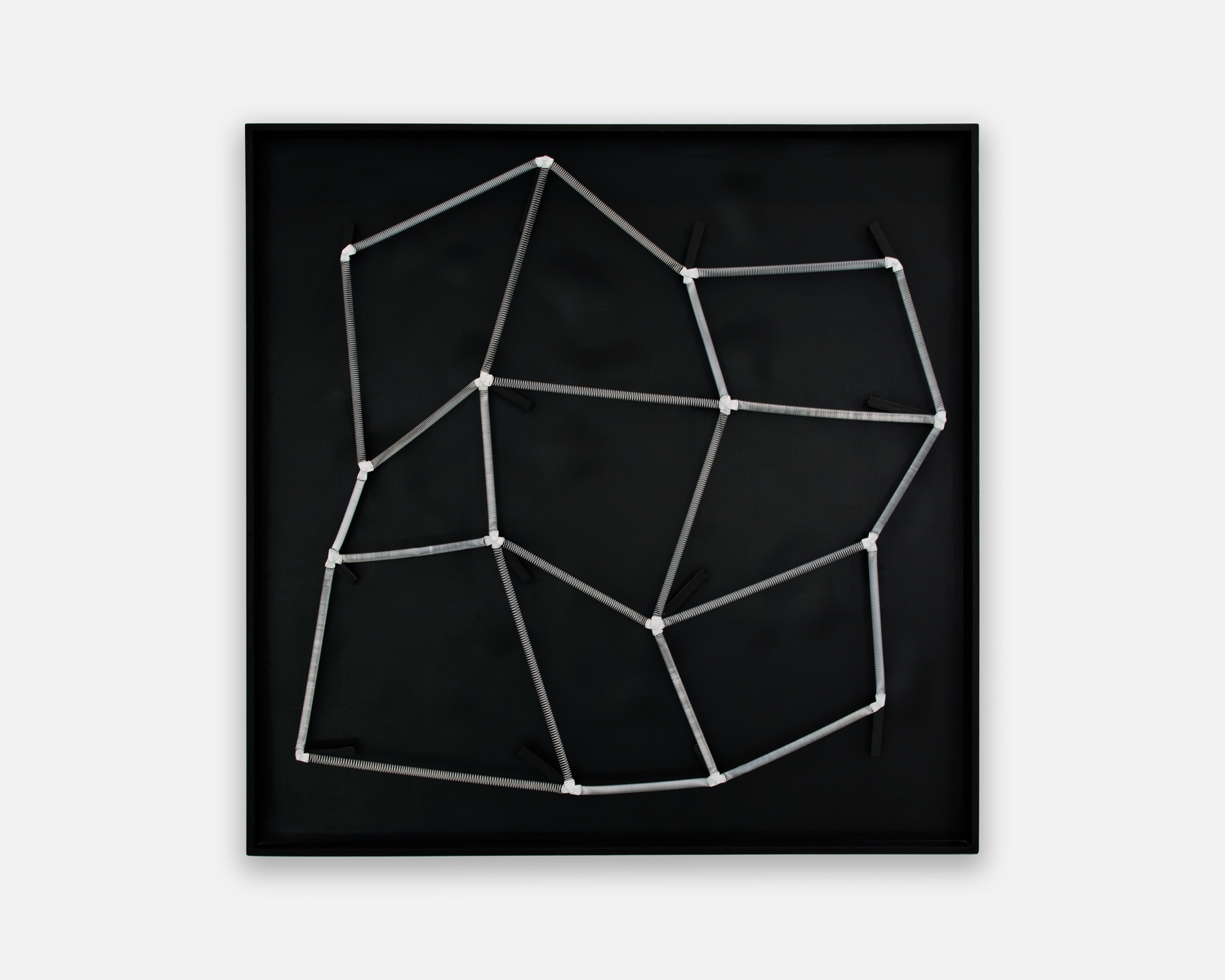 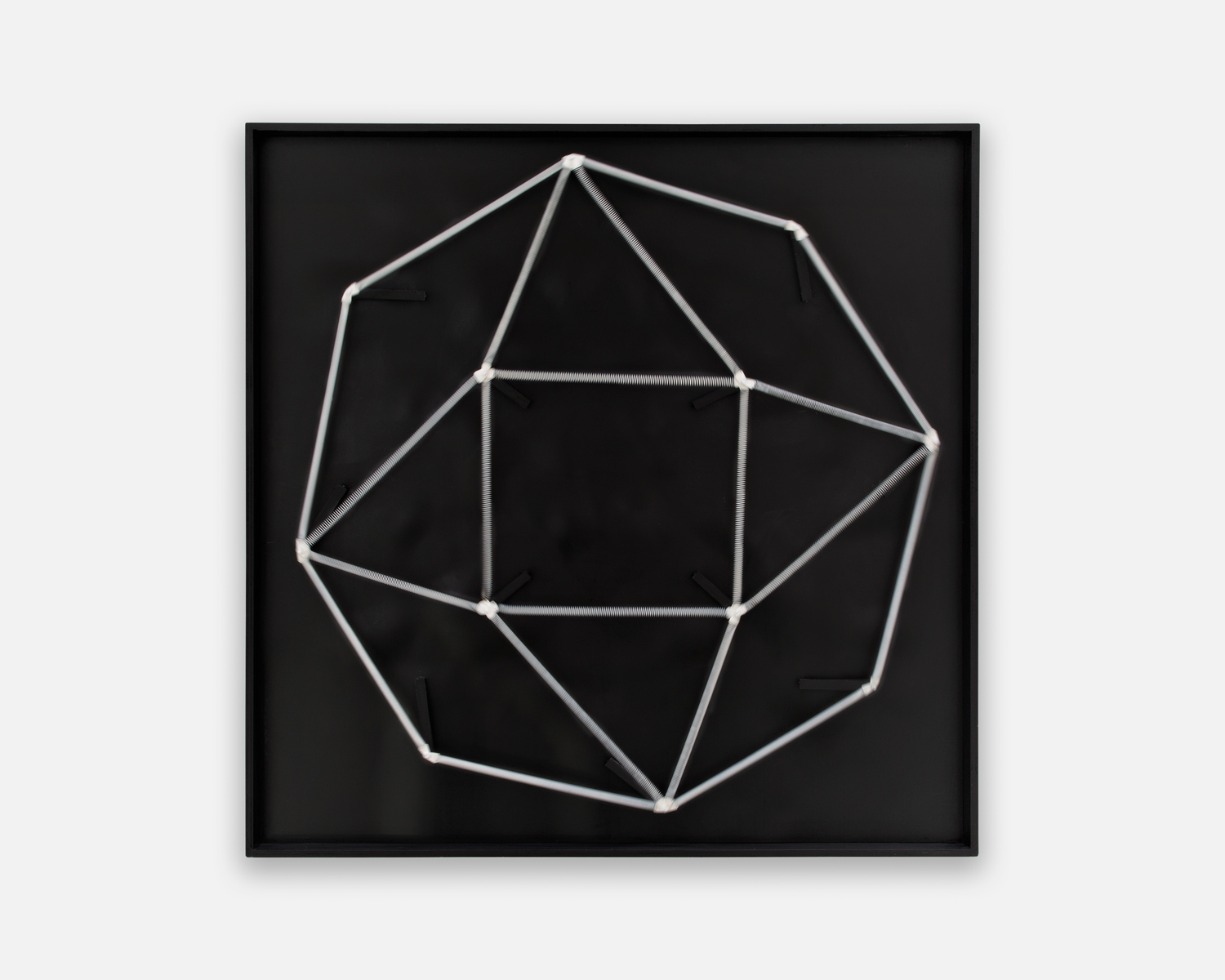 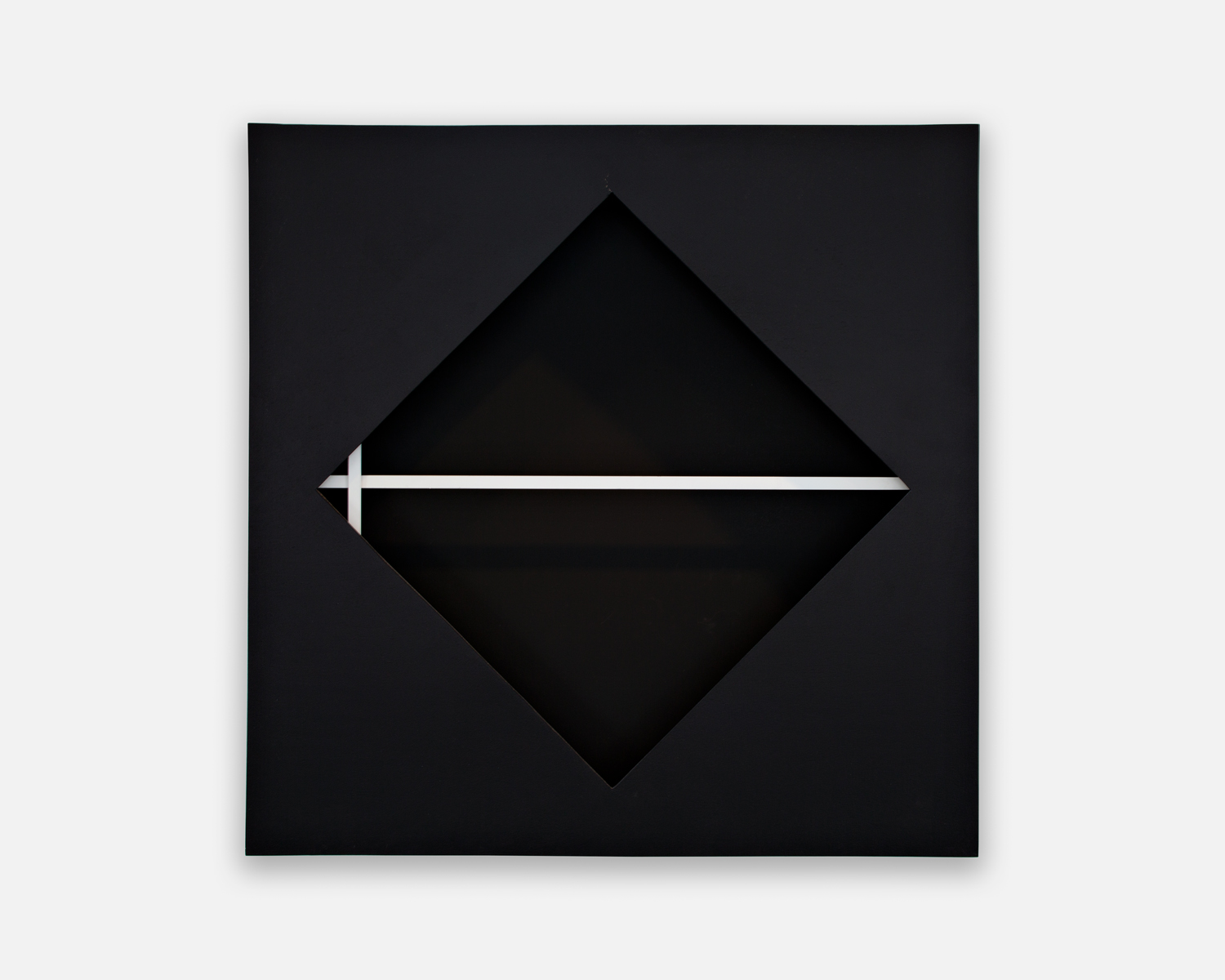 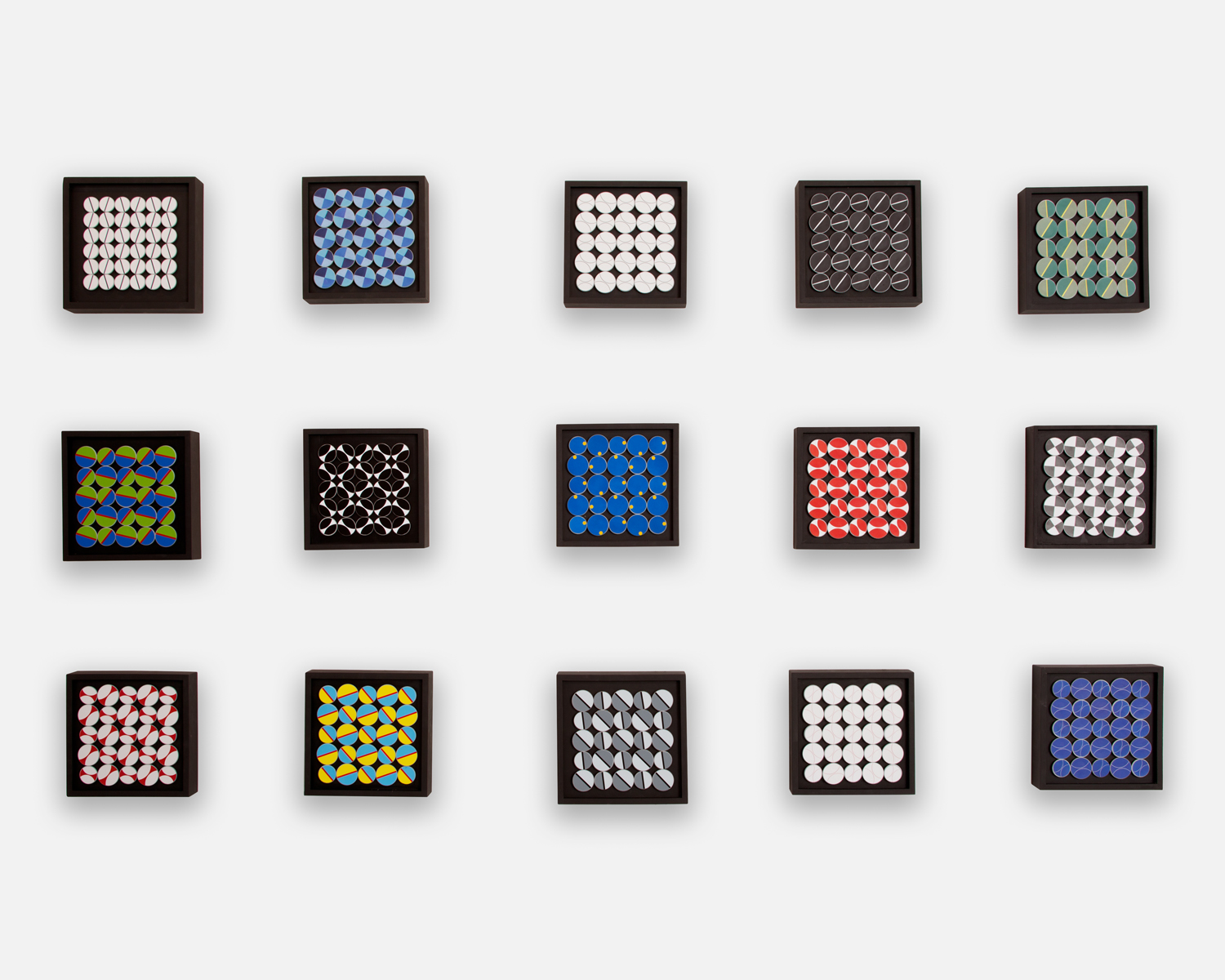 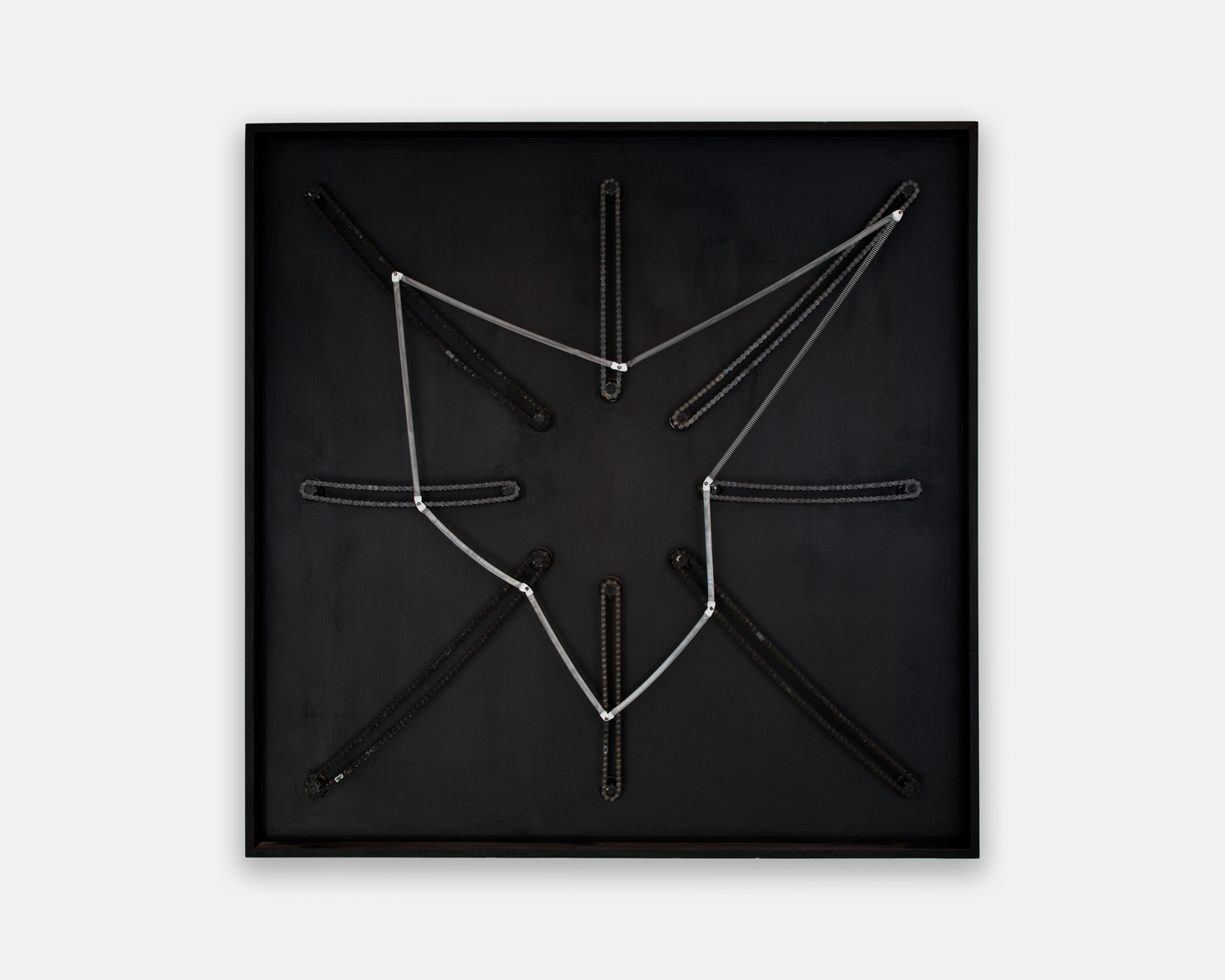 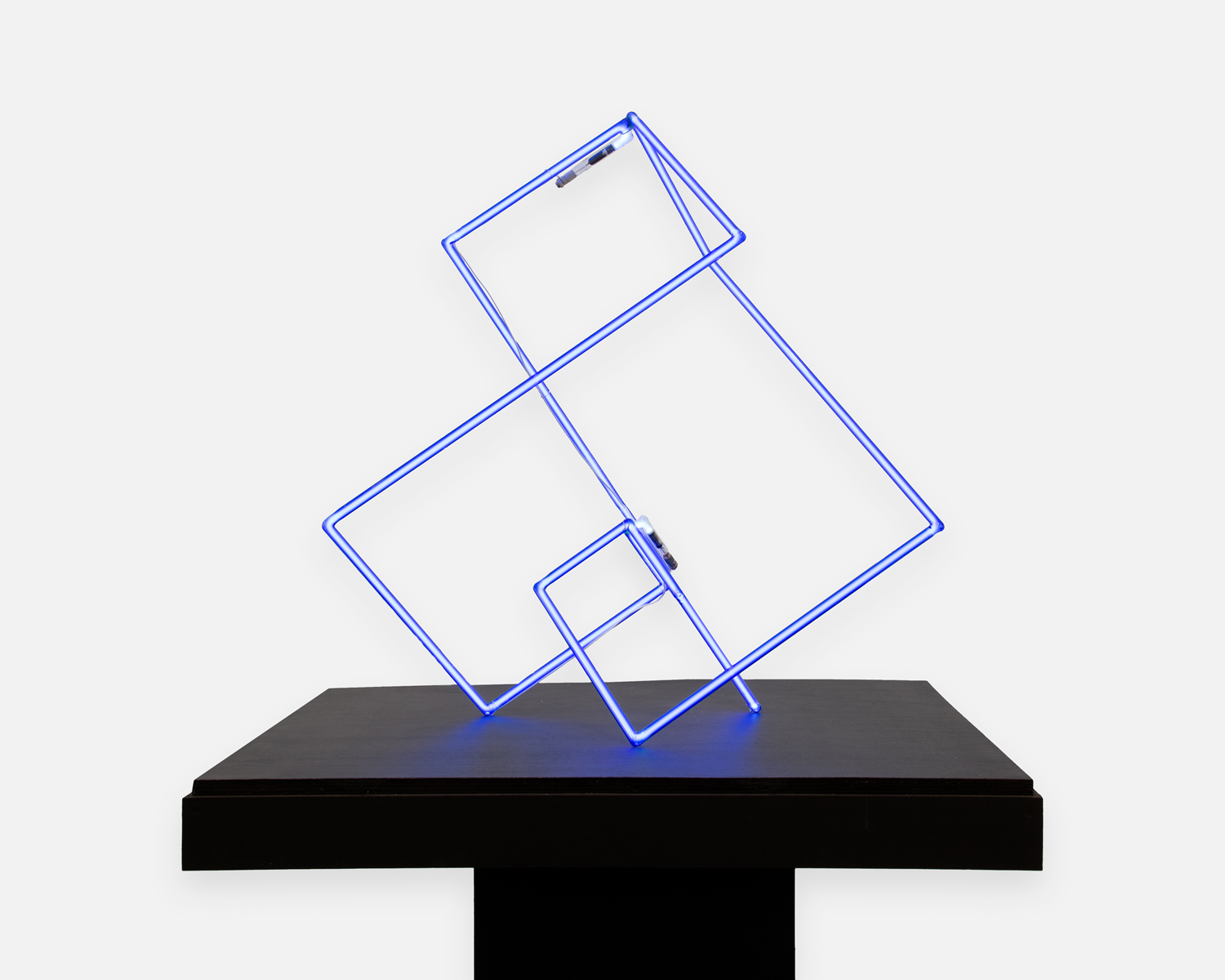 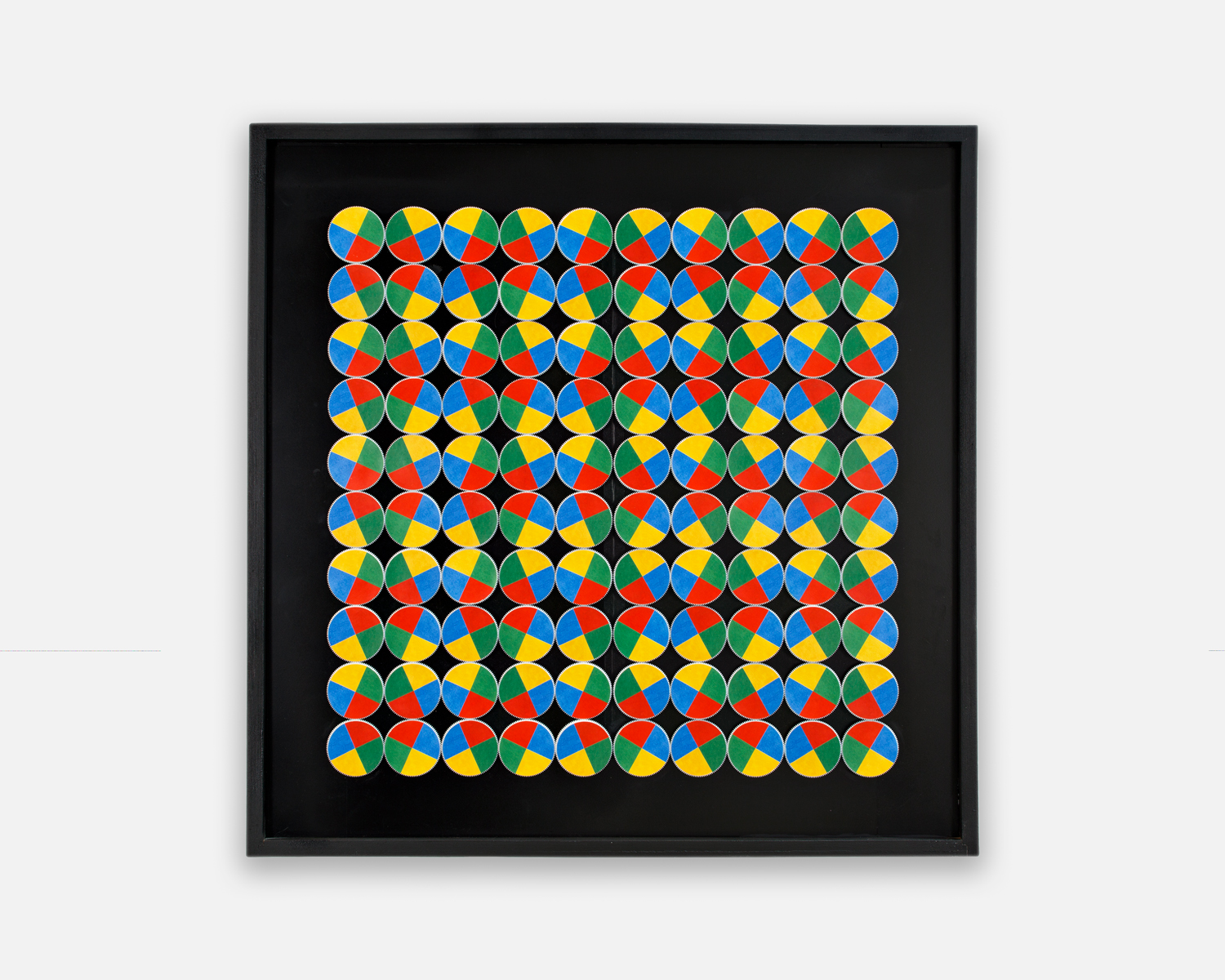 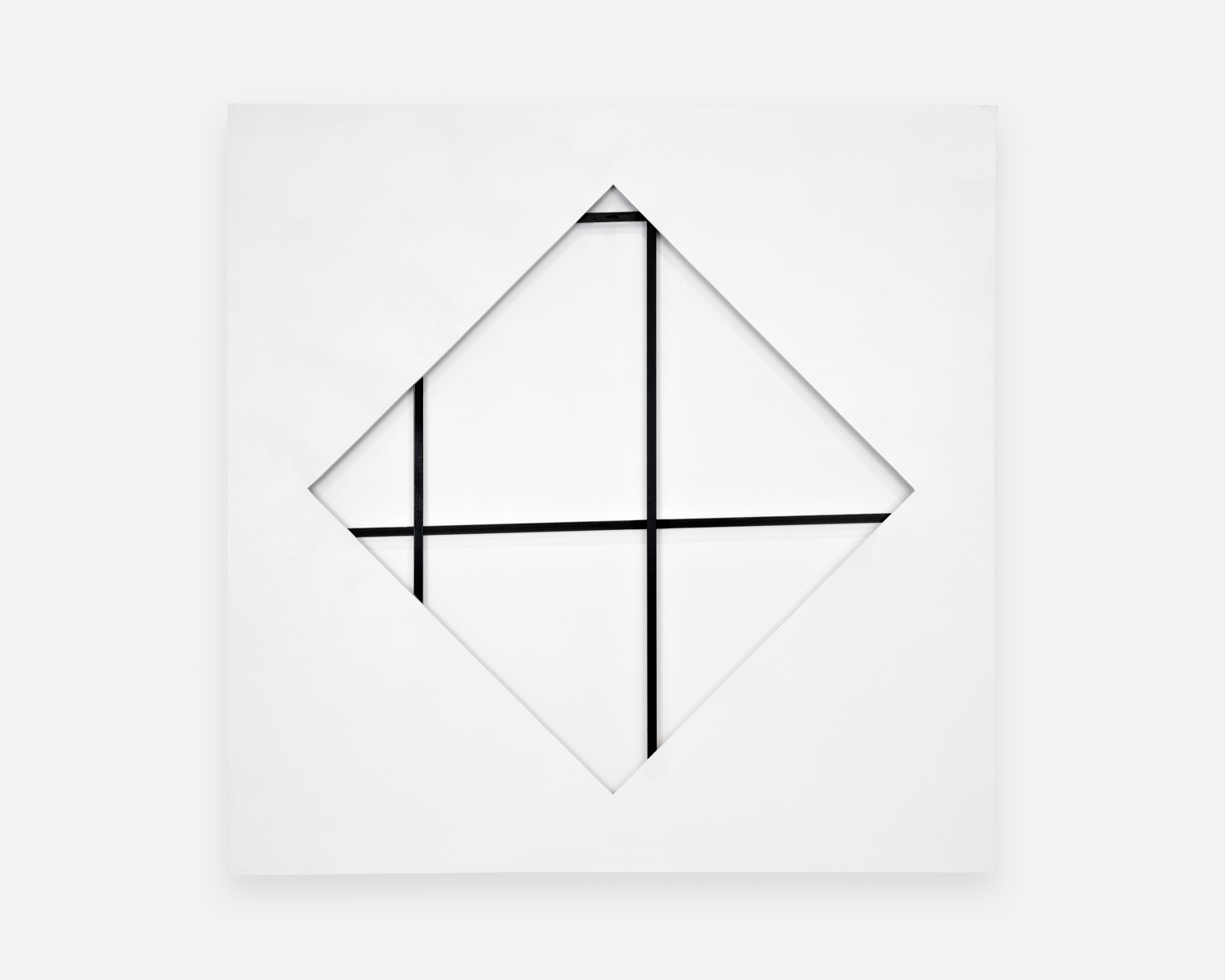 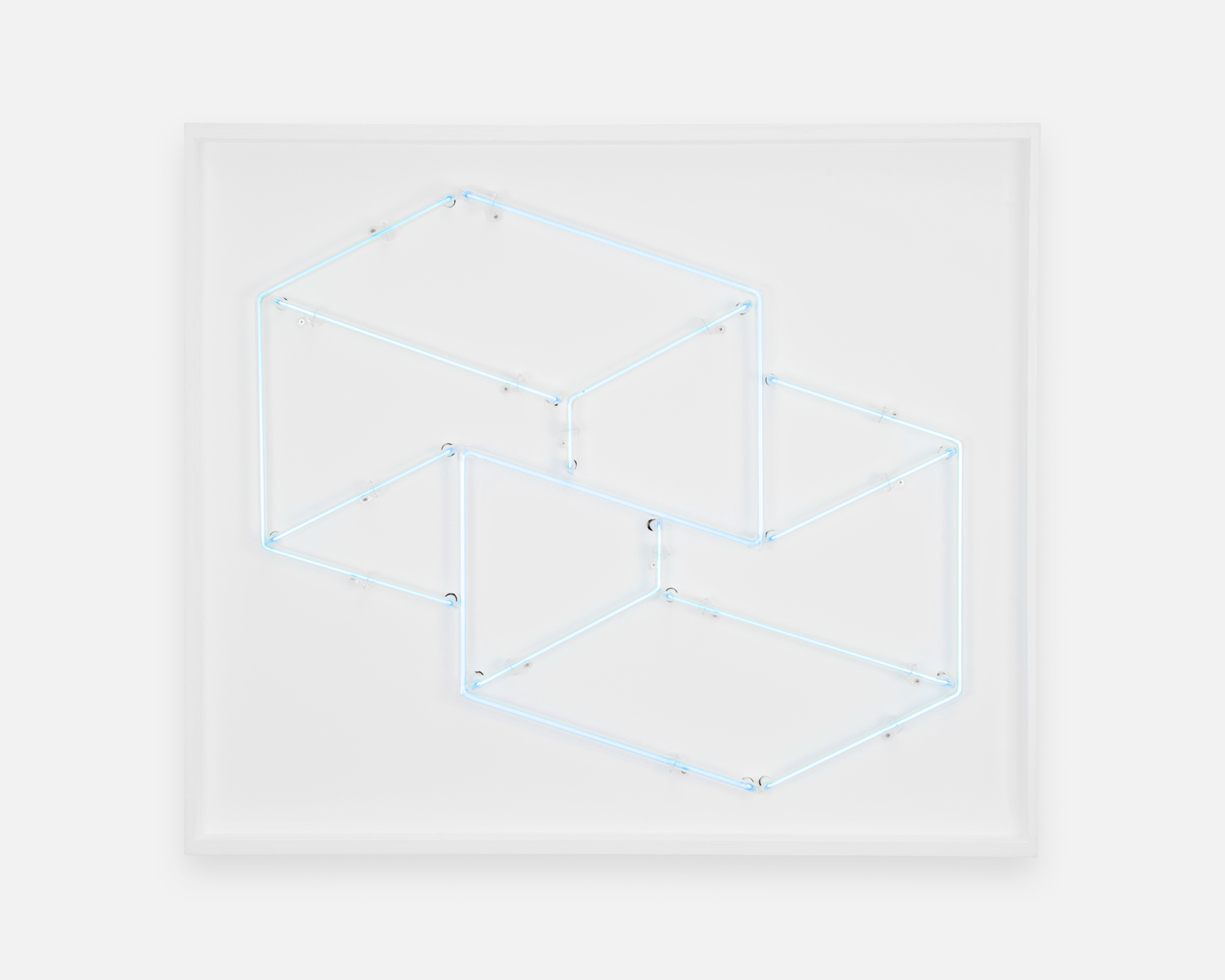 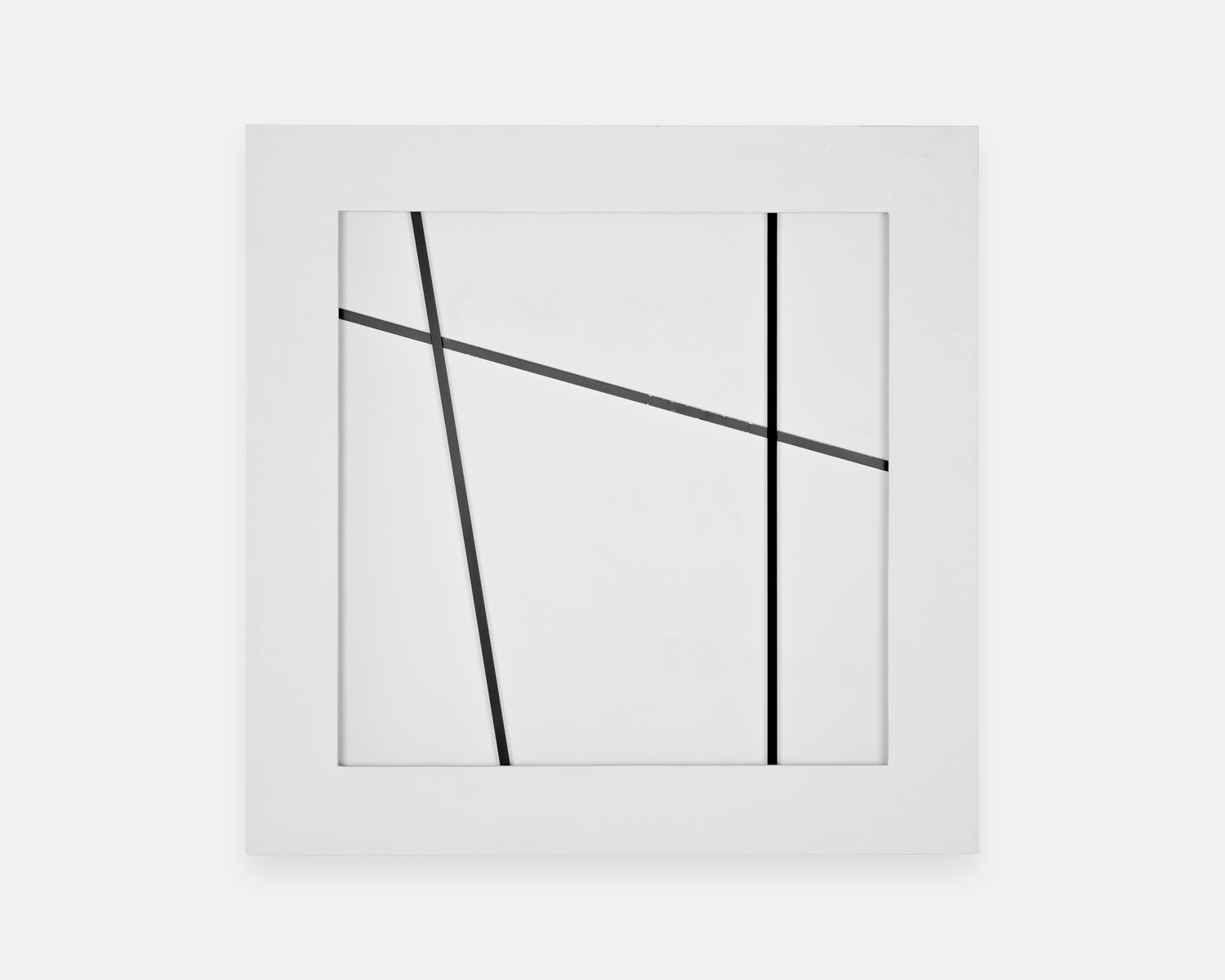 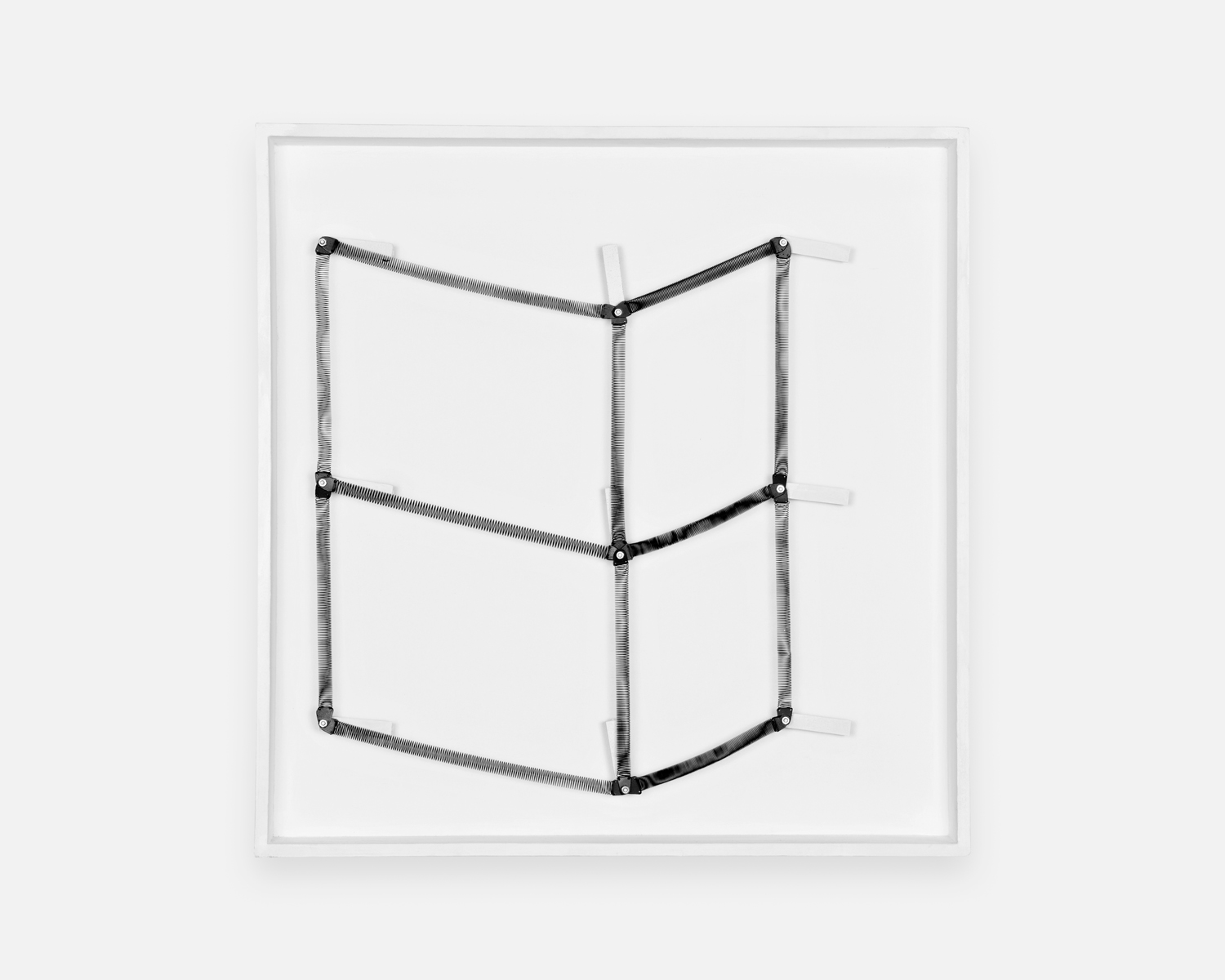 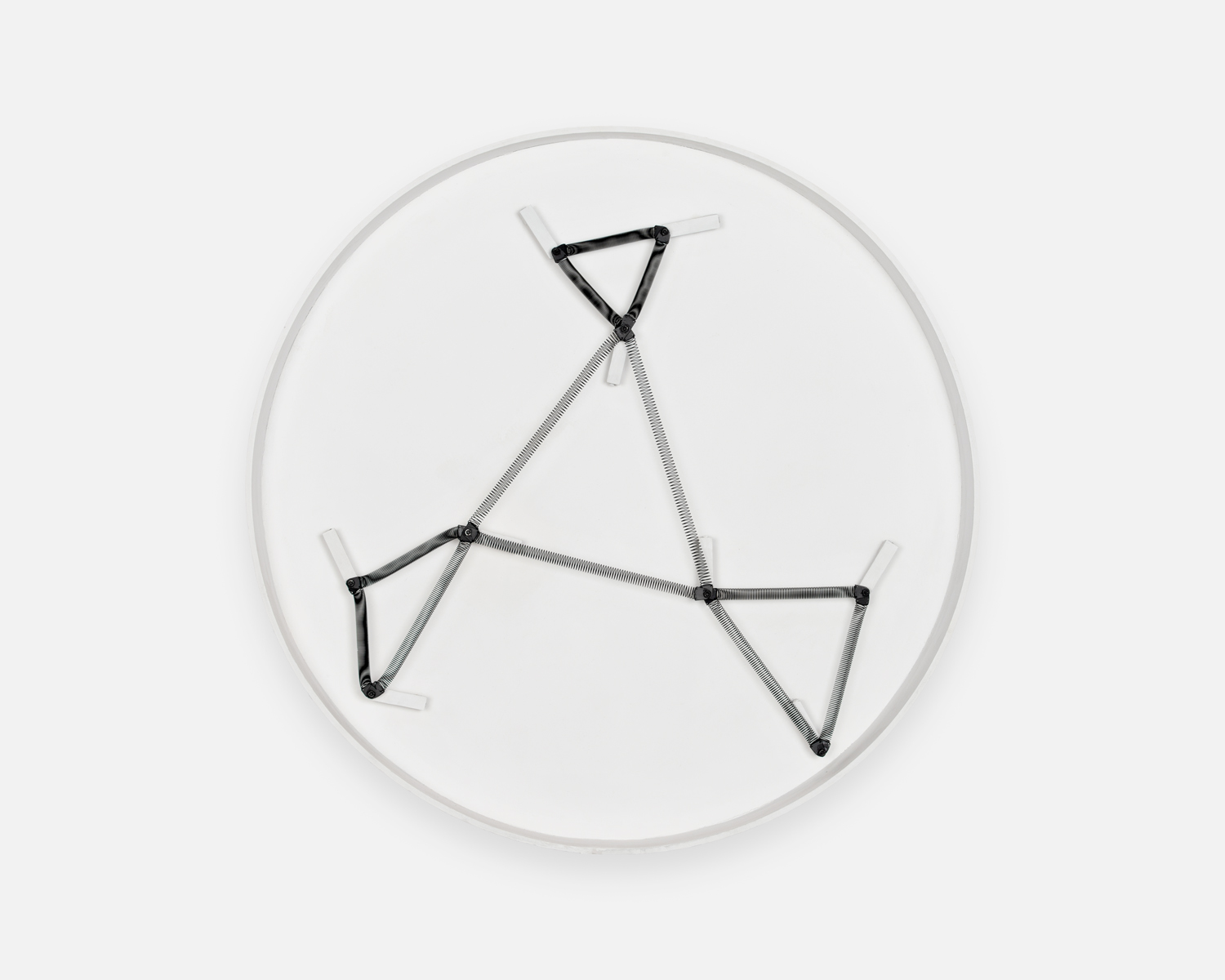