Yuken Teruya was born in Okinawa, Japan in 1973. Yuken received his BFA from Tama Art University, Tokyo in 1996, and his MFA from the School of Visual Arts, New York in 2001. Yuken Teruya filters his observations of contemporary life and his native Okinawa into elegant, evocative mixed-media installations, sculptures, and public art projects that speak of the shaping forces of consumerism, politics, and history. Using humble materials, like toilet paper roles and pizza boxes, he crafts visions that reveal the disharmony between human beings and nature, and among ourselves. The delicacy and beauty of his works belie their critical edge. Trees recur throughout Teruya’s works. He has cut them out of toilet paper roles and shopping bags, materials they were destroyed to create, symbolic of our over-abundant consumer culture and its disregard for nature.

His work is included in the public collections of the Museum of Modern Art, New York; The Guggenheim, New York; Flag Art Foundation, New York; the Charles Saatchi Collection, London; 21st Century Museum of Contemporary Art, Kanazawa, Japan; and the Mori Art Museum, Japan, among others. 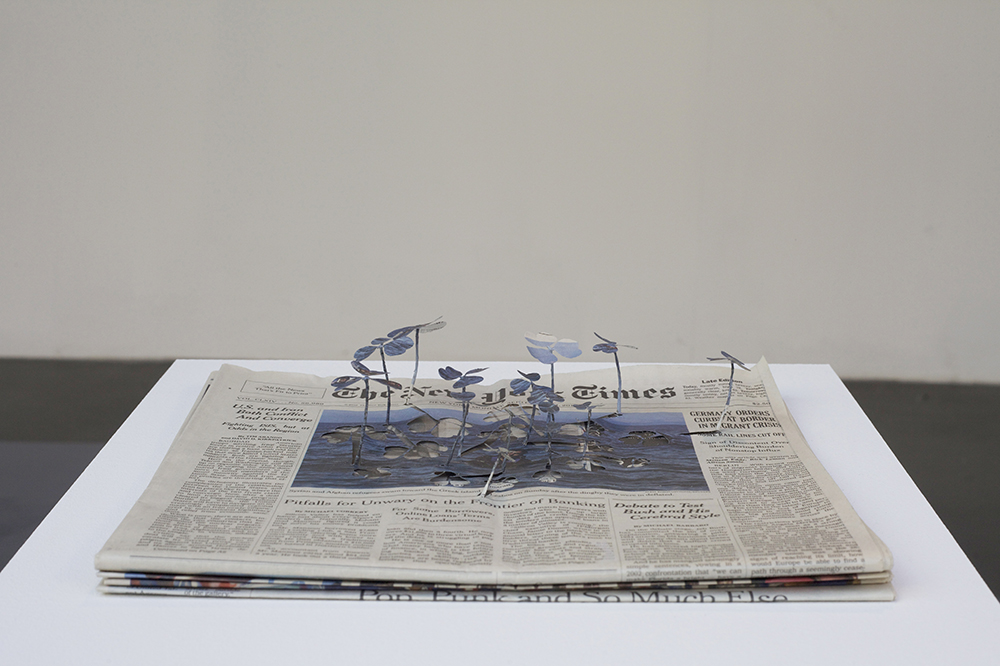 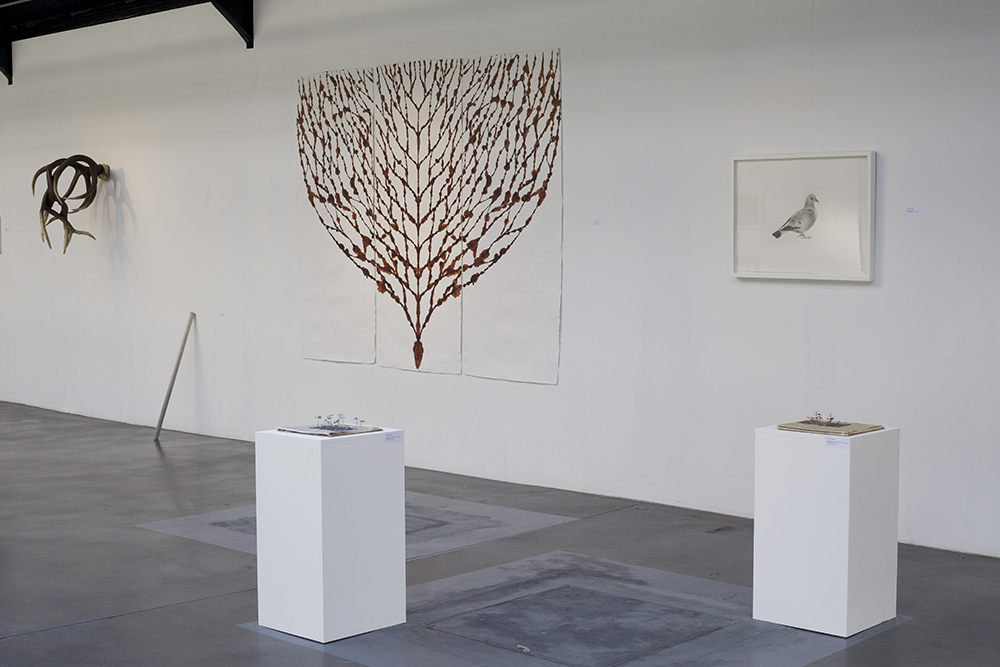 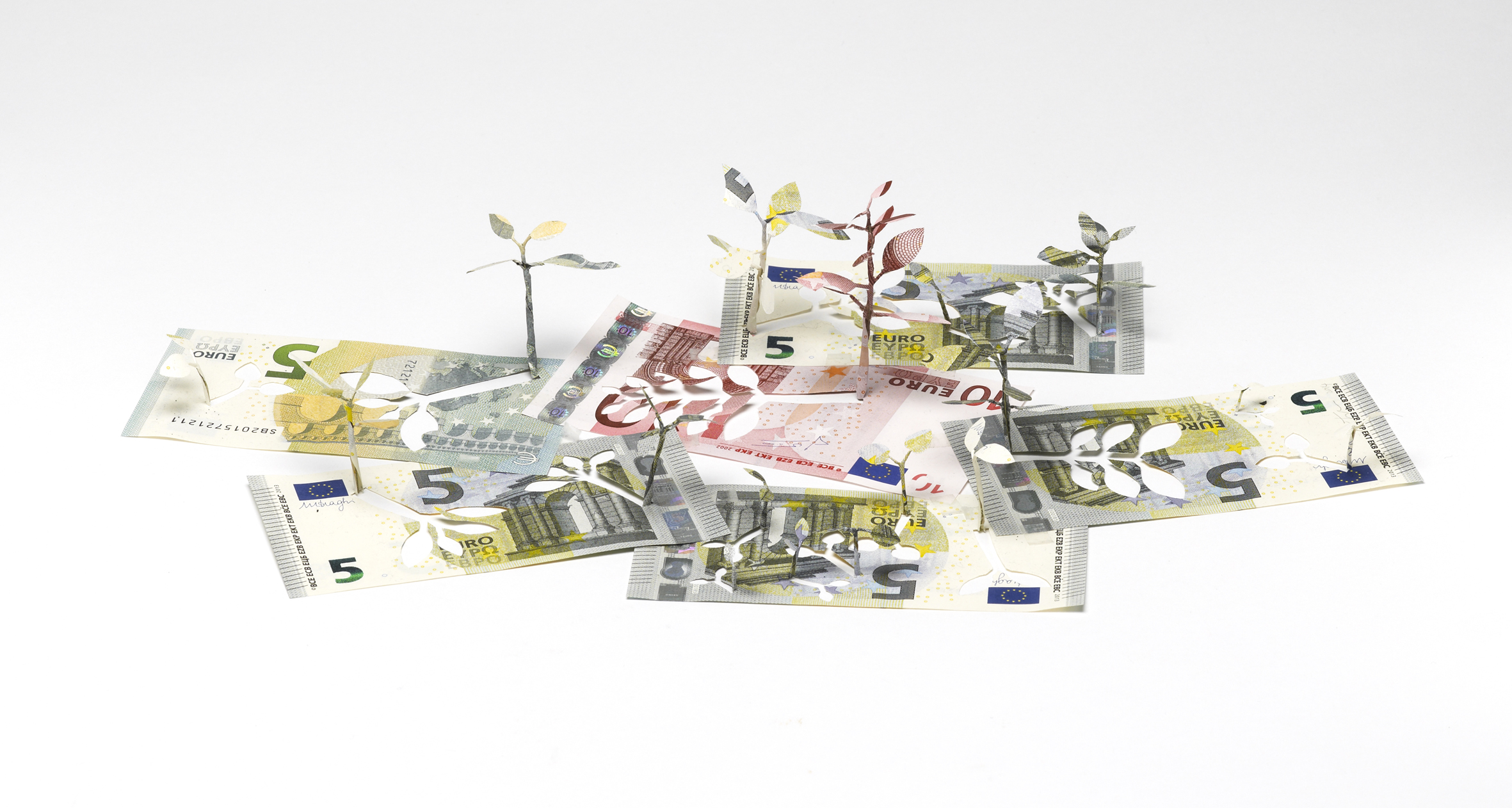 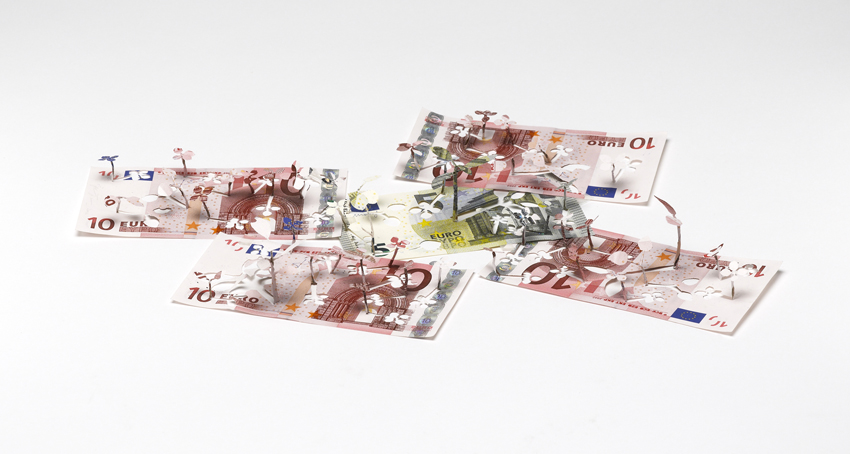 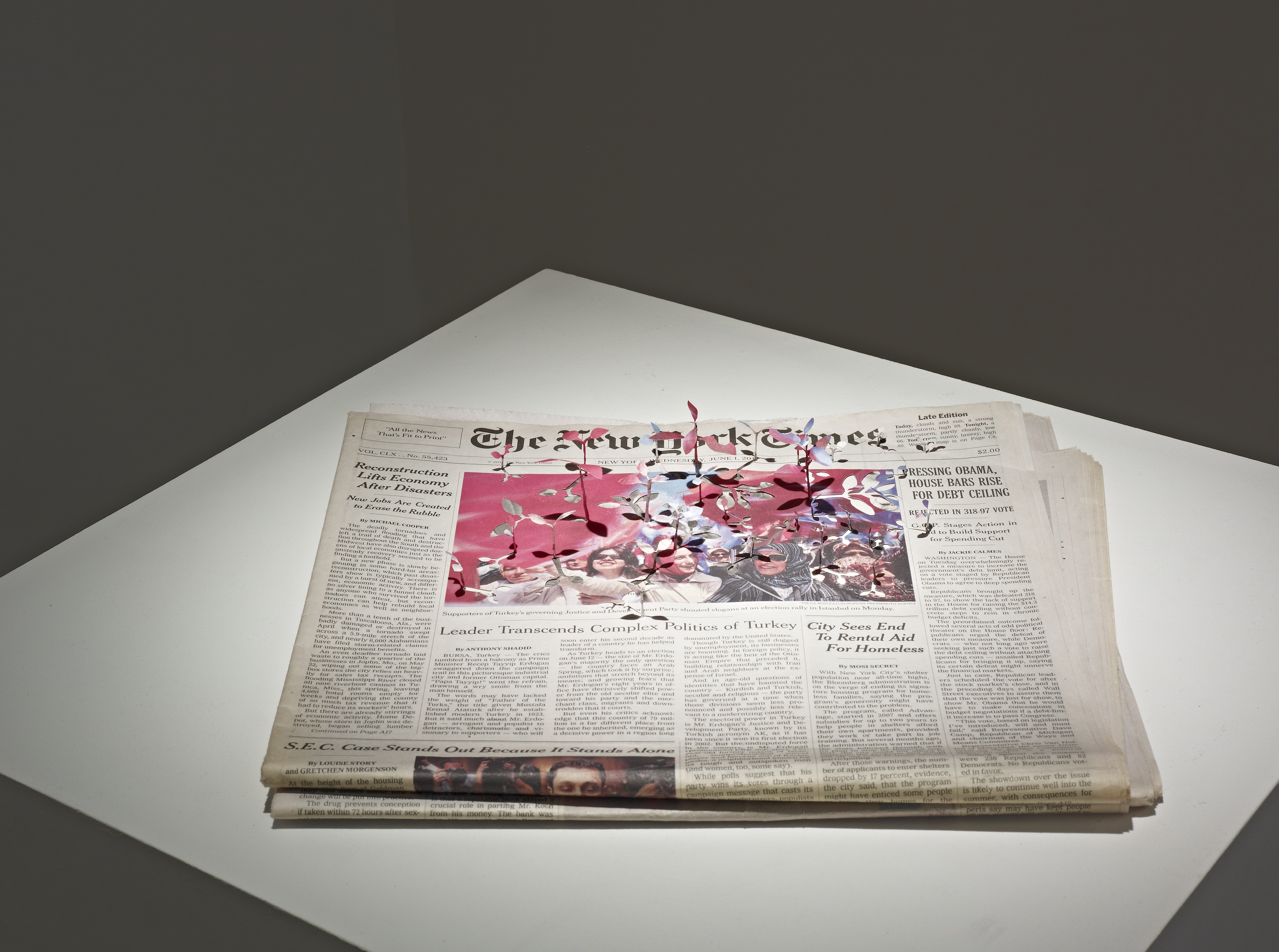 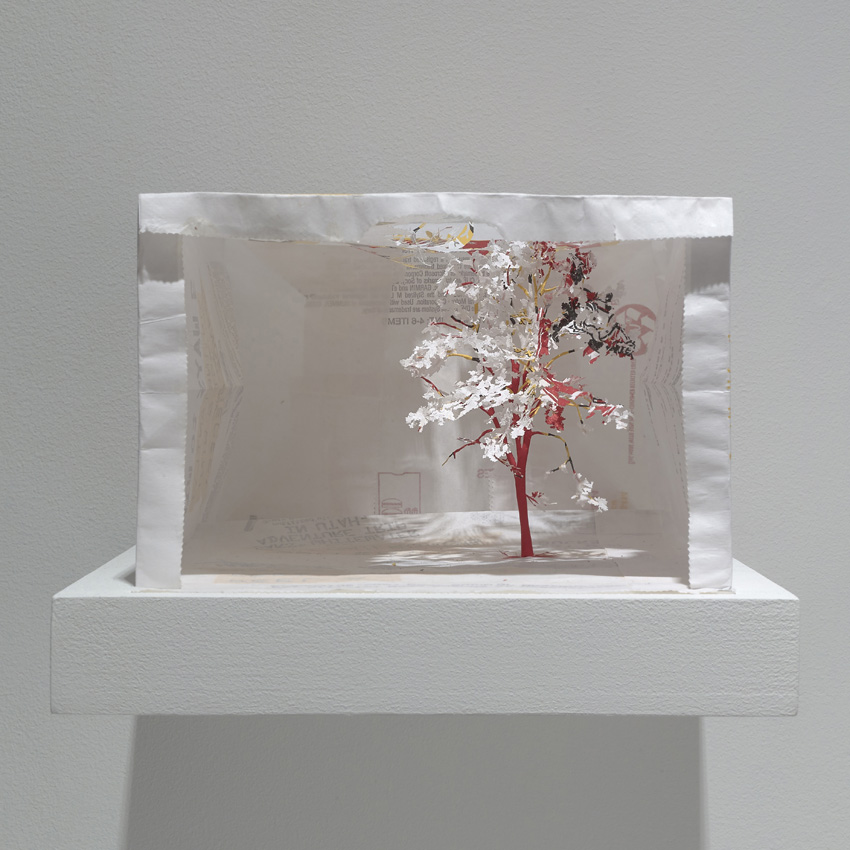 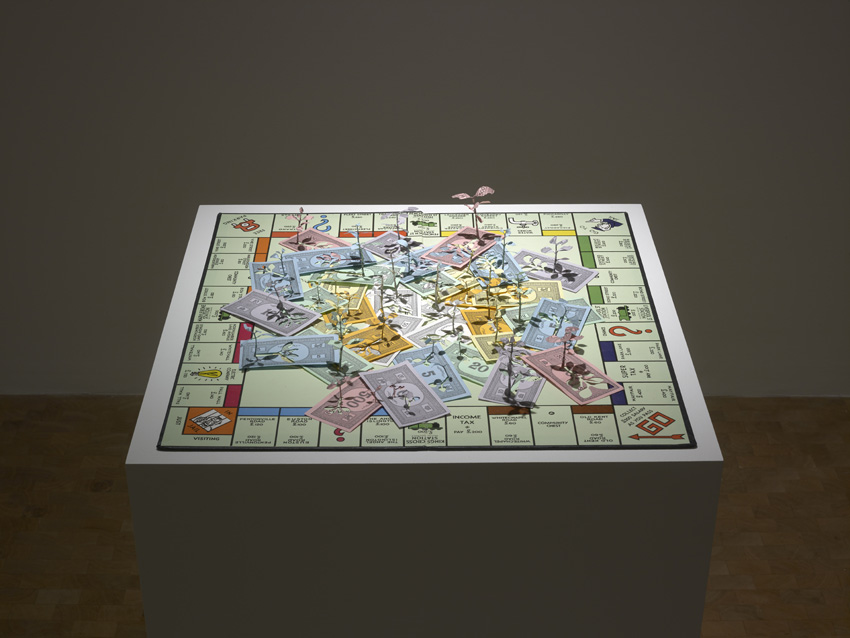 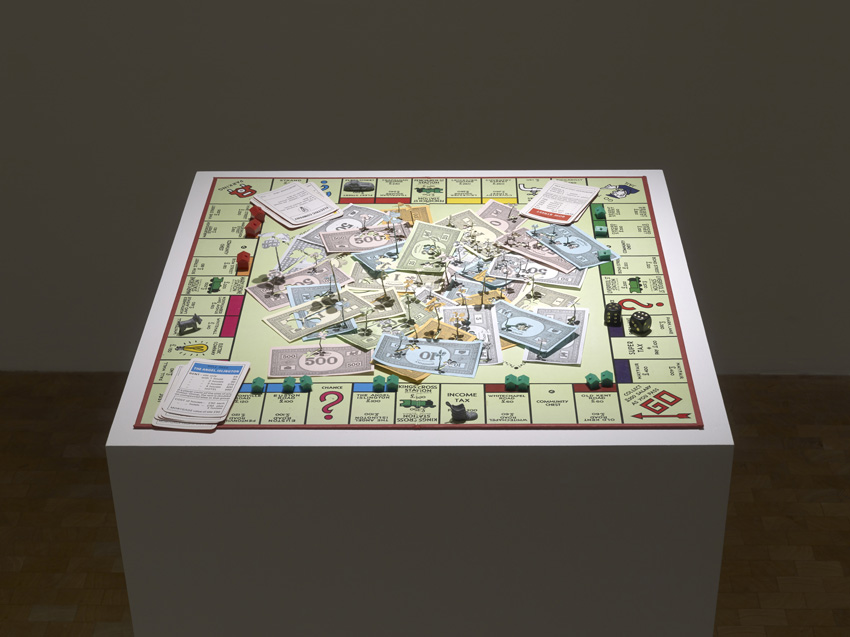