Thomas Devaux is a visual photographer and the author of several complex series in which both the founding values and current developments in photography come into play.

His photographic work, close to painting and drawing, allows him to pursue his research on the themes of the sacred, the profane and transcendence that we find in his early work.

In his Attrition series, Thomas Devaux questions photography, its indexical value is not denied: it is indeed a direct shot, but a shot considered from the start as a fragment of a future recomposition. From then on, his practice stems from simple shots of events such as openings, which he uses as a simple raw material. The work of the plastician implements a ruderal plasticity, in the sense of a creation of forms from remains. He mixes and transforms them to the extreme, to create unreal characters, disturbing deities, which constitutes his own mythology.

After Attrition, the artist is now developing a new set entitled The Shoppers / Rayons, declined in a series of photographs and an installation, closer to the real and yet still bathed in a state of grace. These portraits are those of a mixed population, common, taken at the checkout of a supermarket, often with a blank look, head bent. They are photographed only when they pay what they owe. The poor image of these people who have to pay is then decontextualized, disconnected from its reality by Thomas Devaux's characteristic black and white treatment, to be once again elevated to the rank of modern icon.

This Obscure Object of Desire appears as a plastic fable through which the public can become aware of its own consumption. 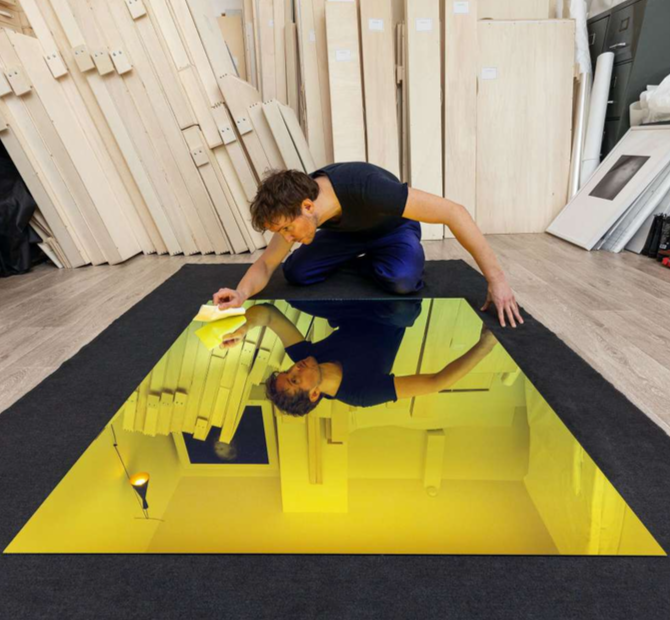 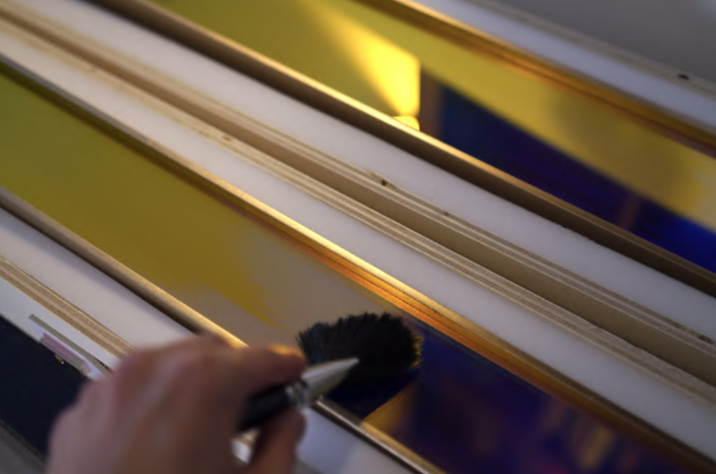 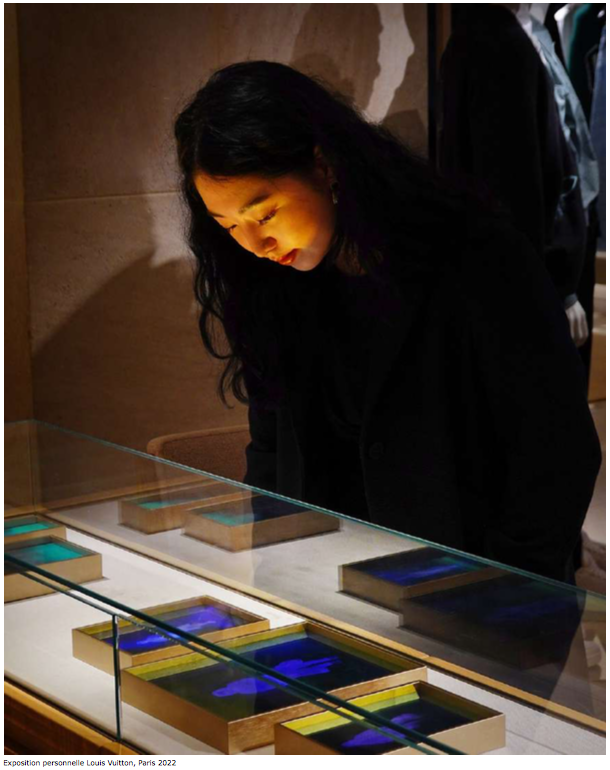 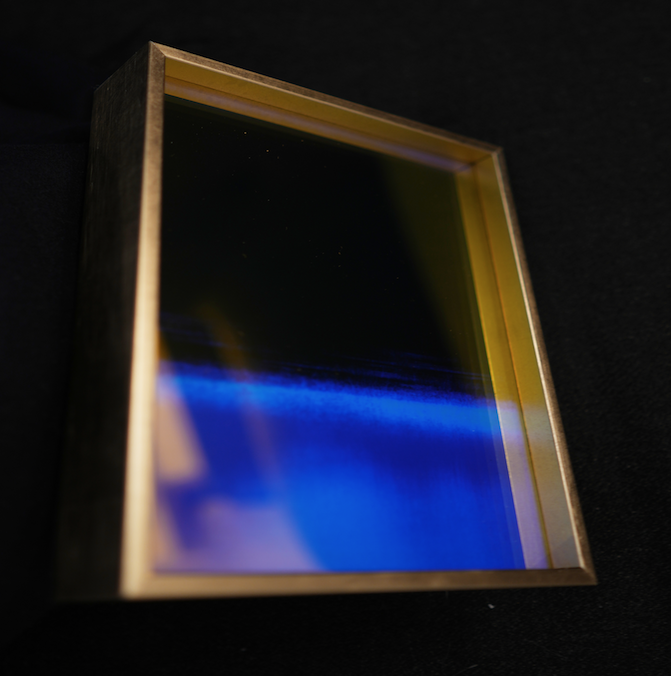 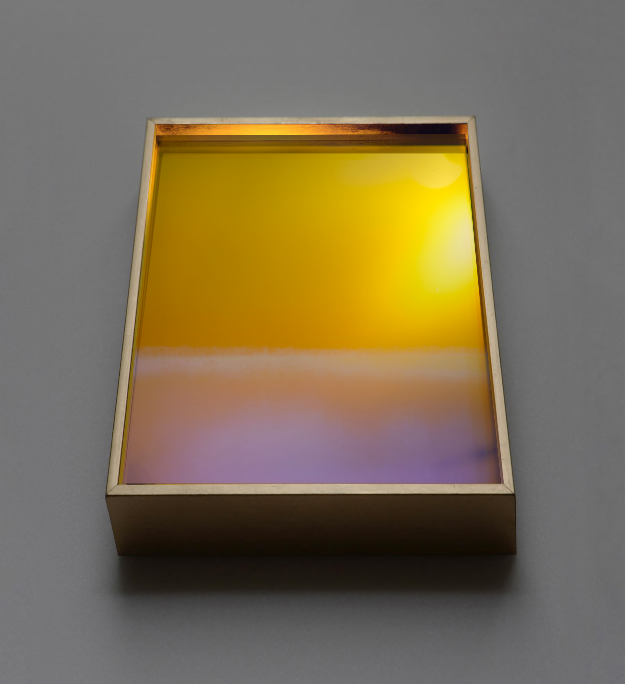 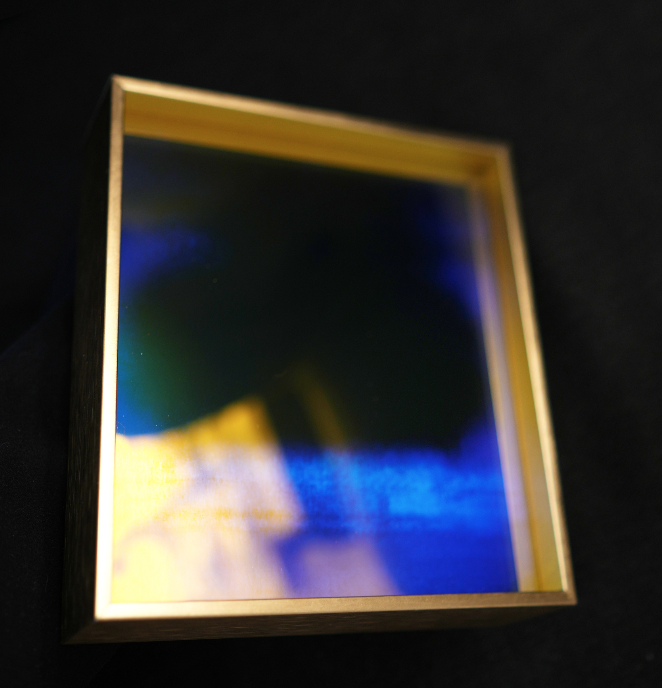 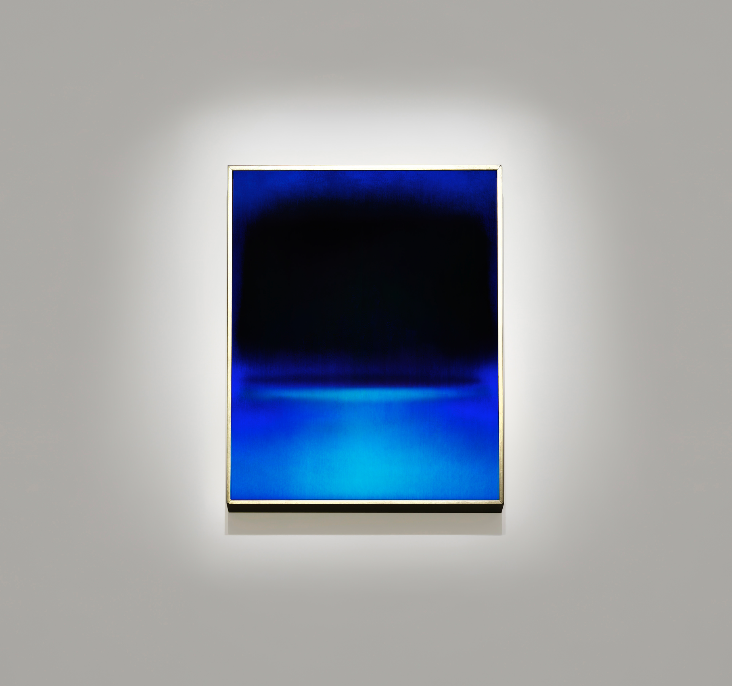 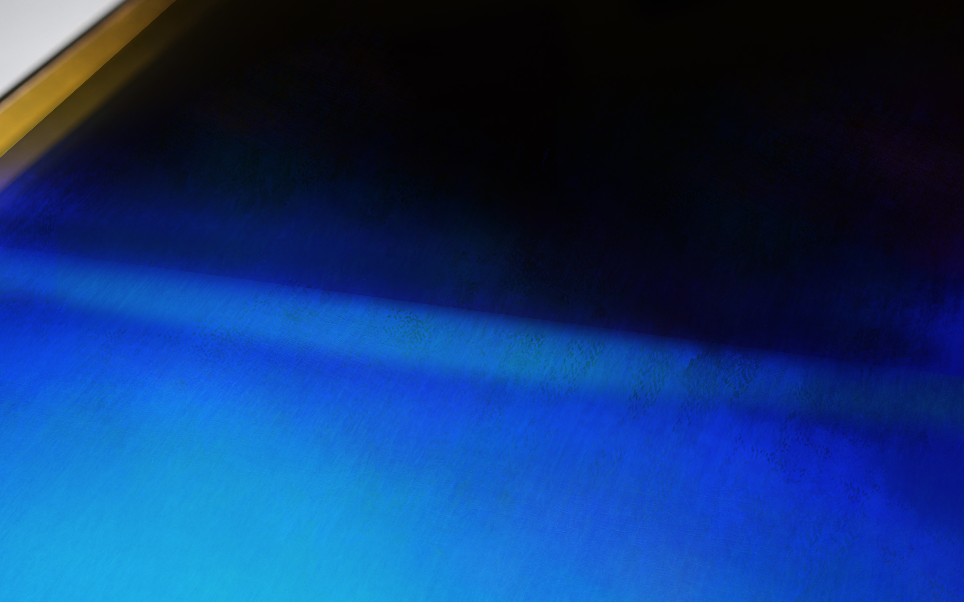 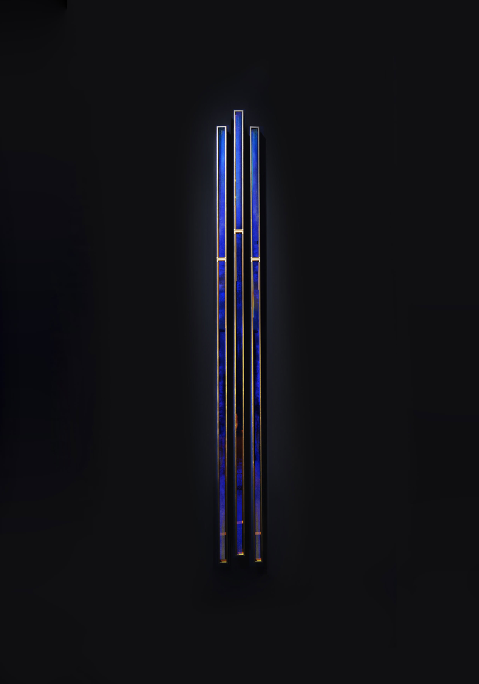 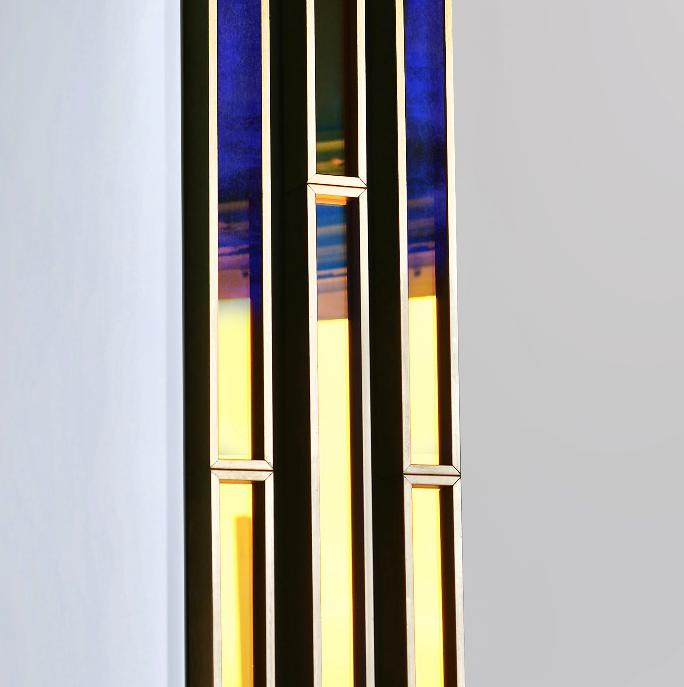 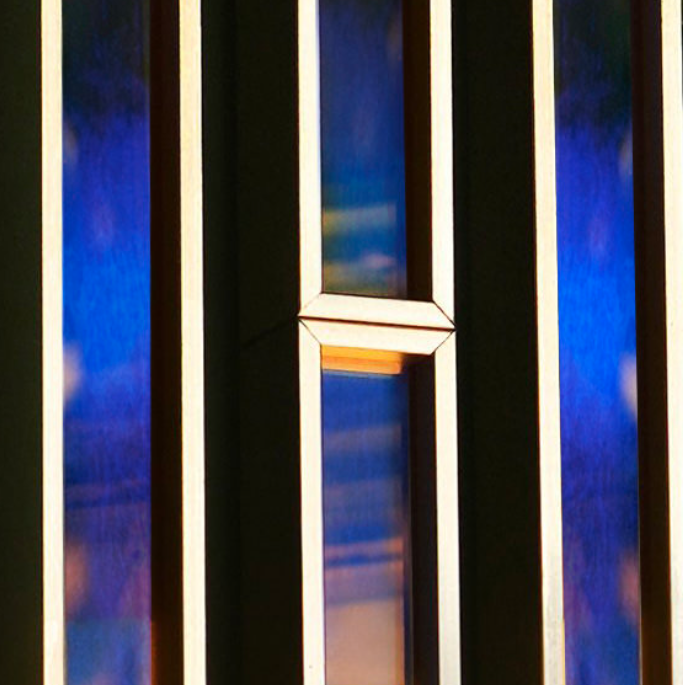 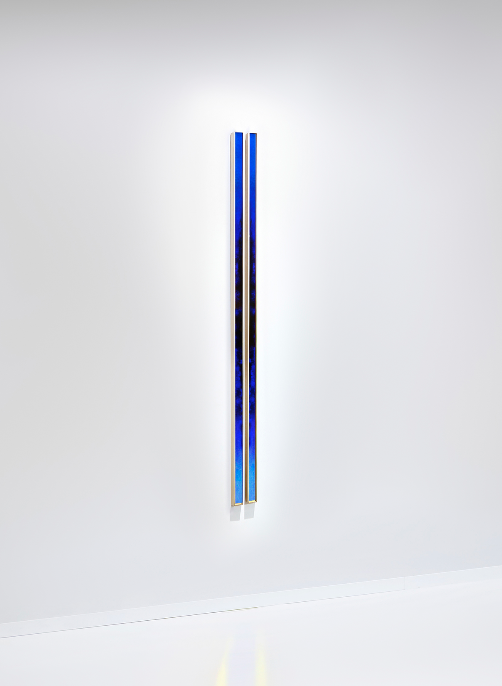 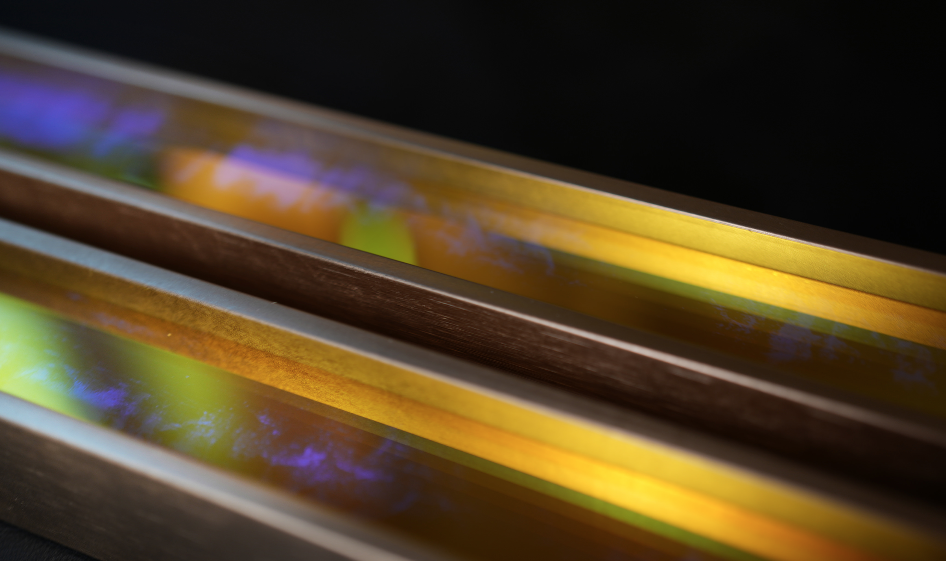