Roger Vilder, French-Canadian, born in 1938, began showing his work in the second half of the 1960s in the best galleries in New York, Montreal and Toronto, immediately taking part in major international events that marked the history of kinetic art, such as the one at the Hayward Gallery in London in 1970 entitled Kinetics. His works, all based on the use of movement and its representation, are reliefs that use electric motors and industrial equipment, mainly articulated chains and springs, to compose abstract works in constant transformation that evolve from geometric structure to organic form.
His interests and the research he conducted led Roger Vilder to become interested in new technologies at a very early age: he is one of the pioneers of computer-assisted artistic creation and the use of algorithms. 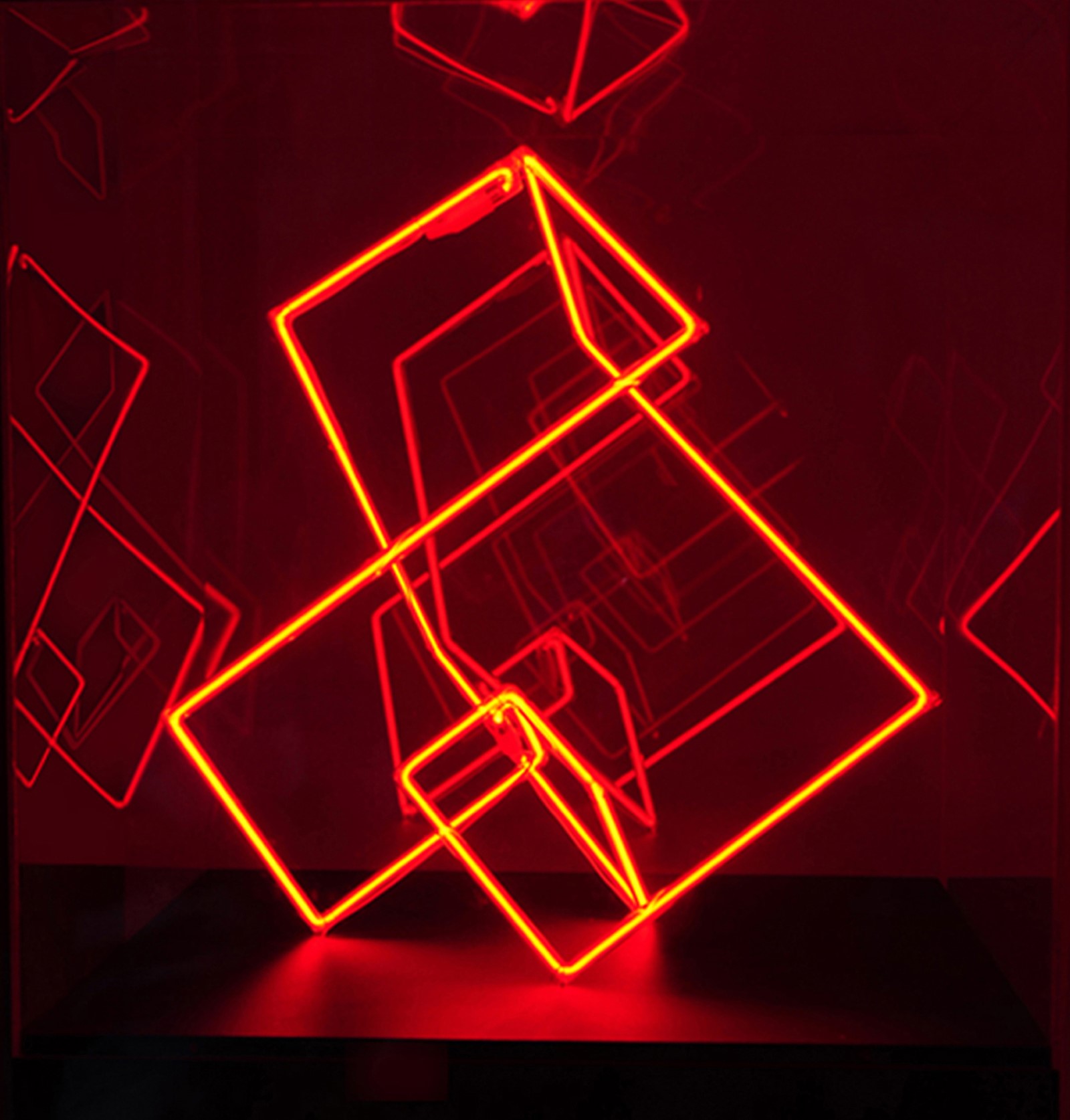 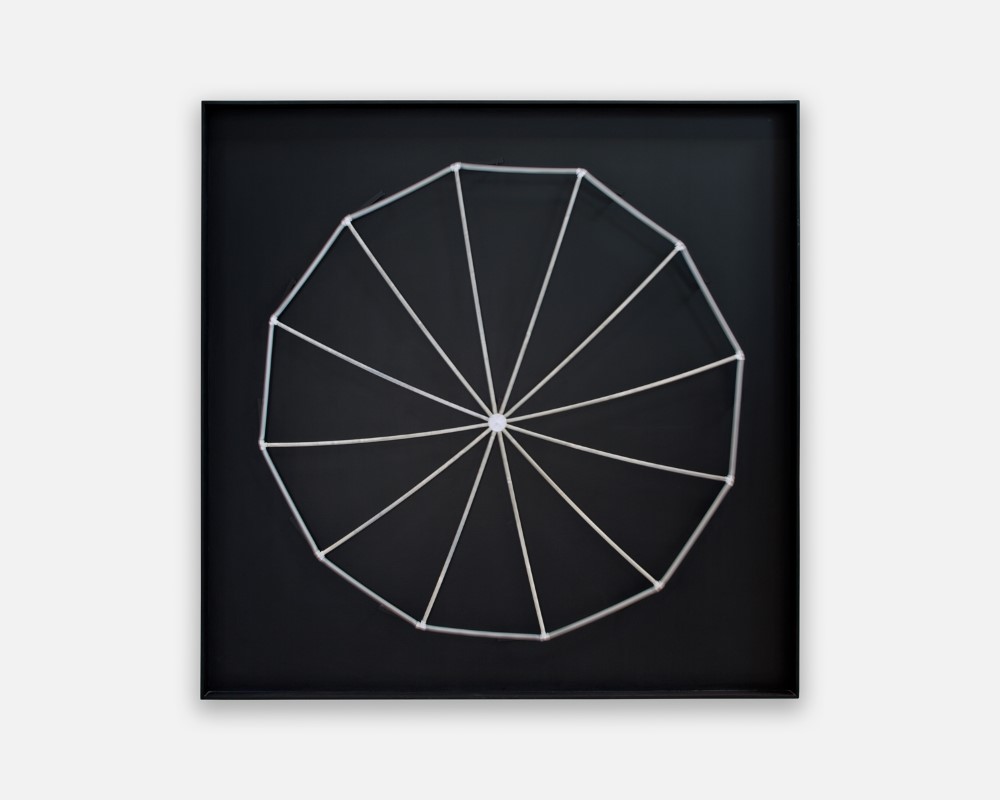 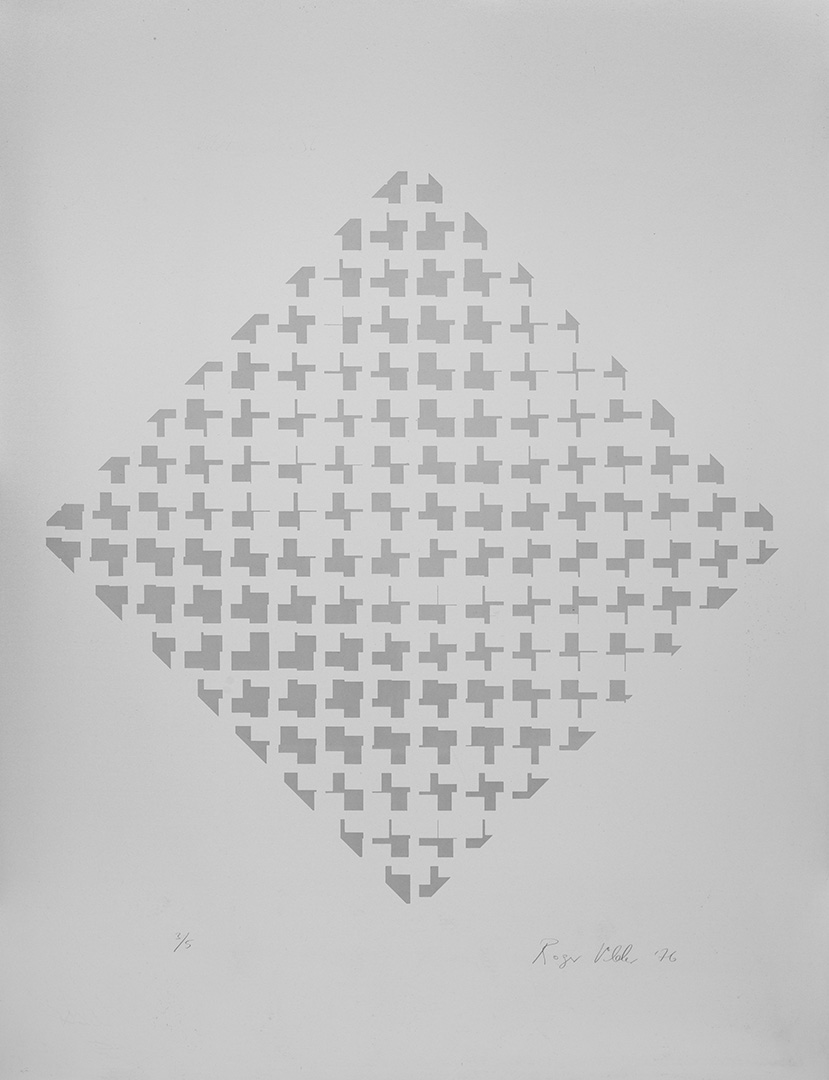 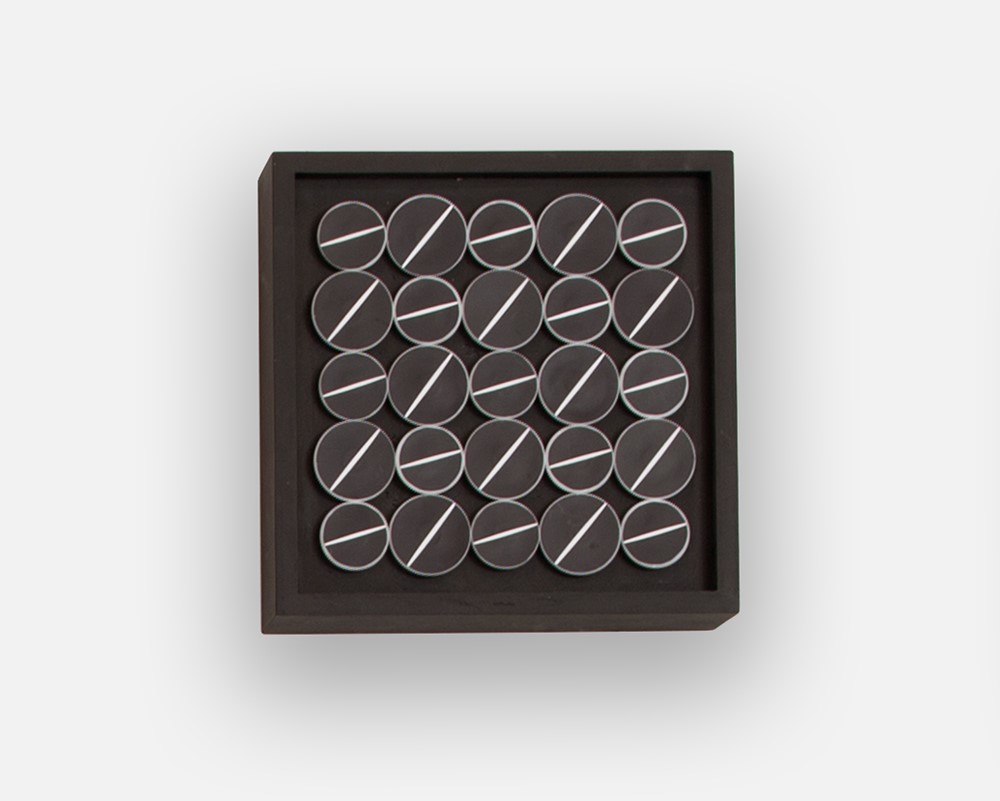 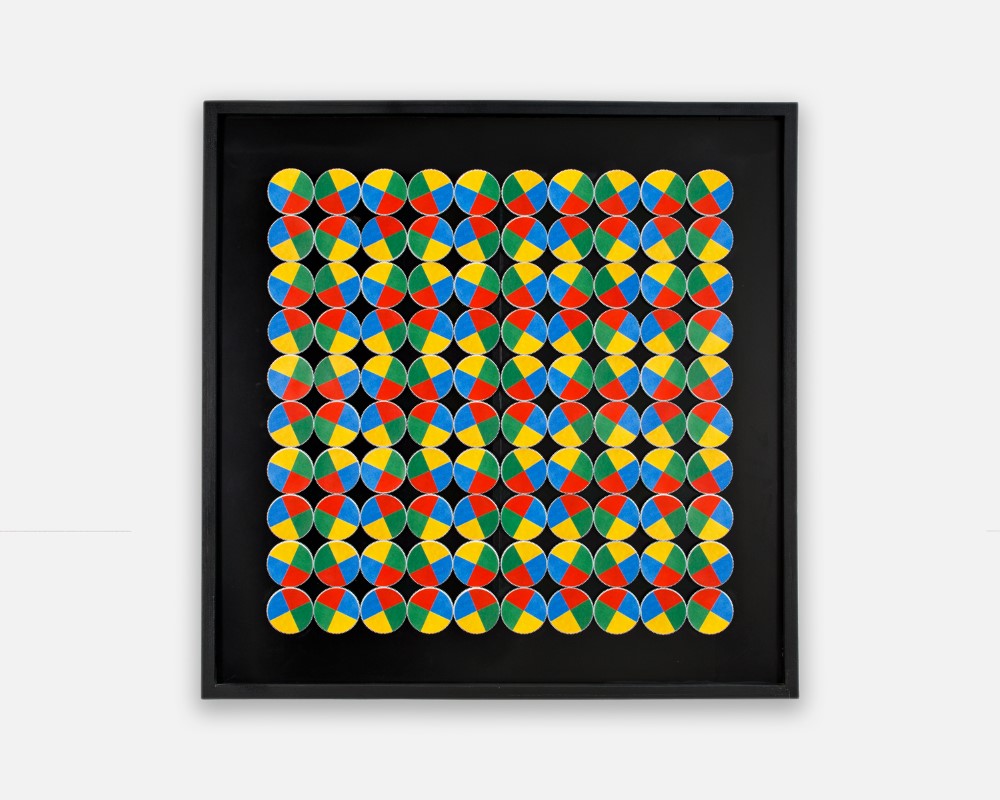 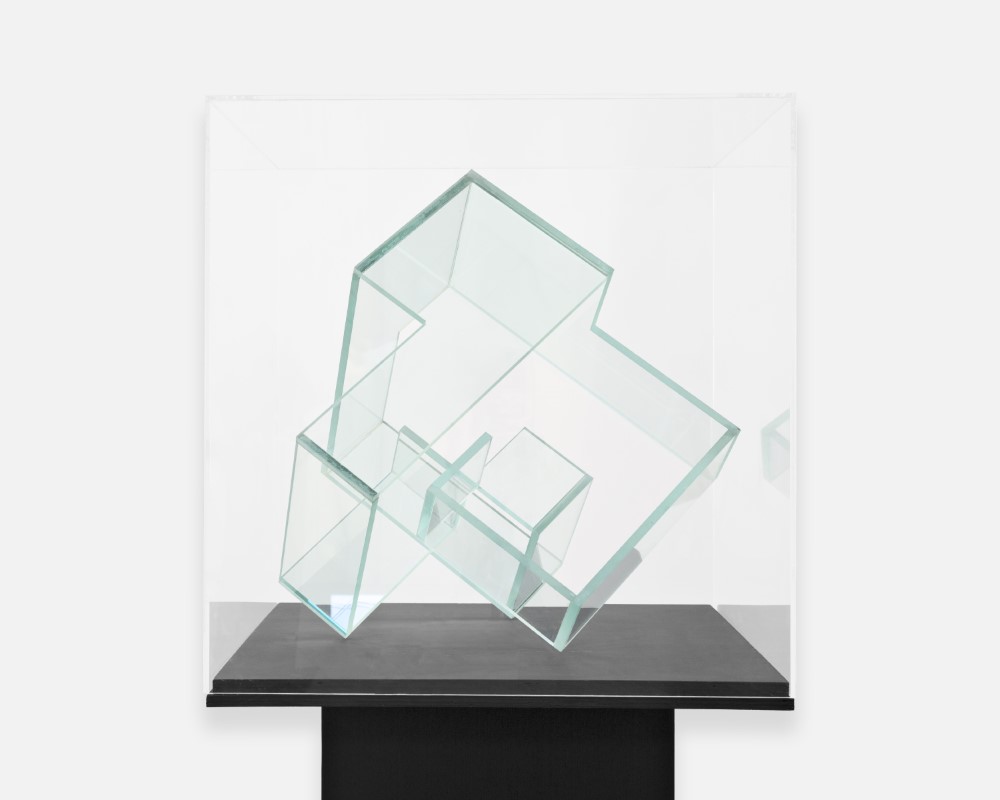 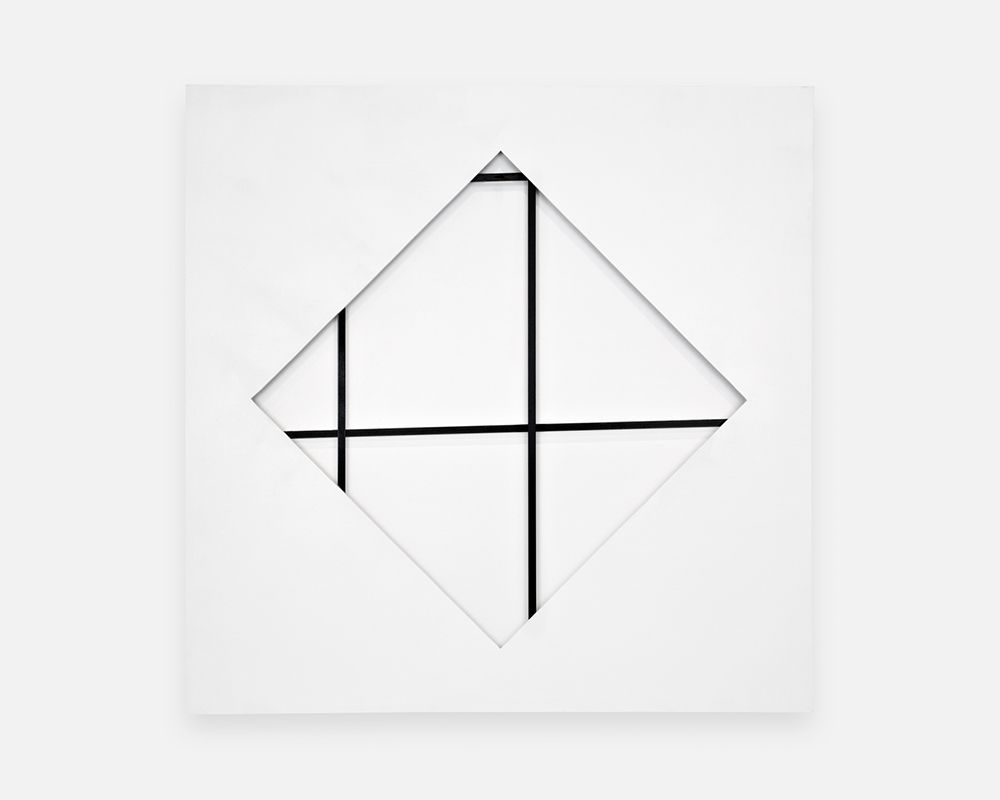 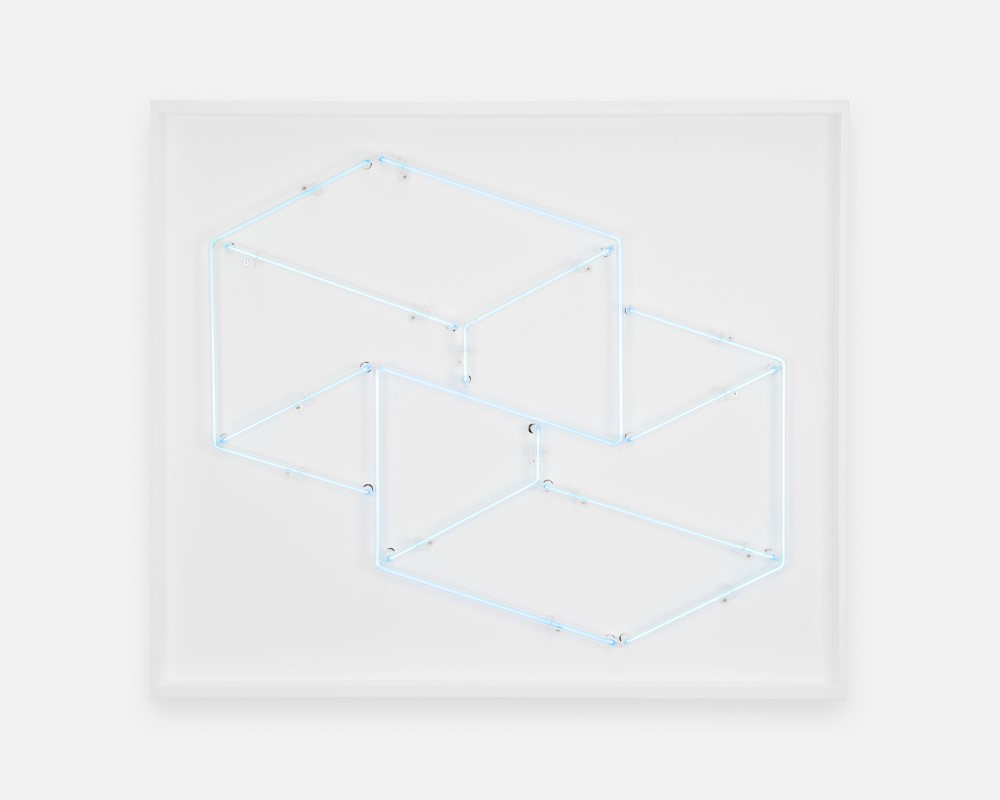 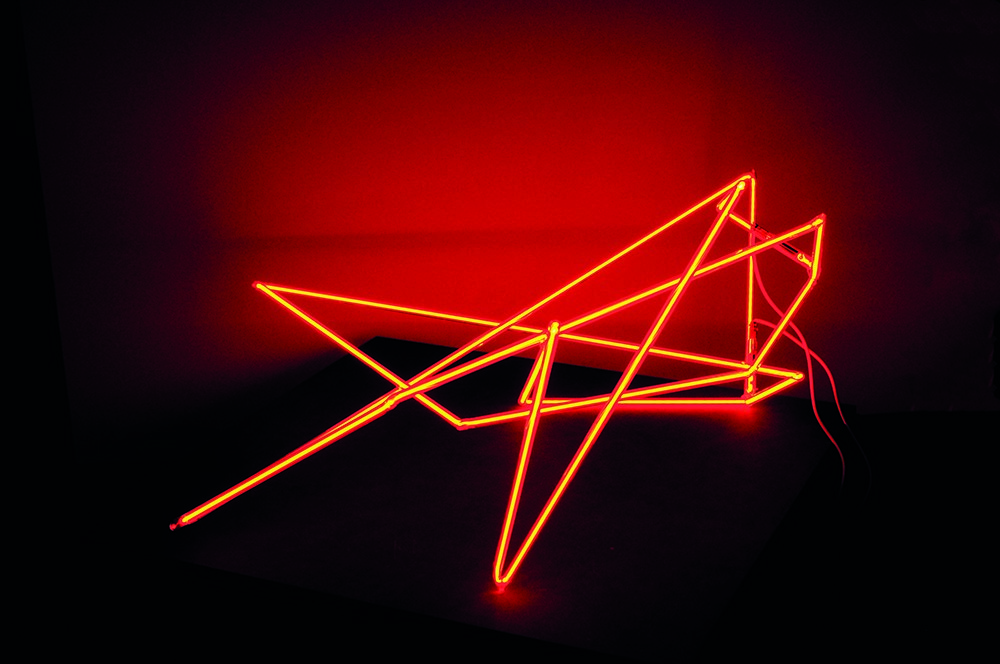