Born in 1954, Pierre Marie Lejeune defines himself as a sculptor-draughtsman. Winner of a « Villa Medicis hors les murs » scholarship in 1983, he spent one year in Luxor. Naturally, he developed an interest in sculpture. Since then he has unceasingly developed a repertoire of shapes and forms akin to the writing of a constantly evolving virtual alphabet .

His materials of predilection are steel, glass, light and water. In his desire to keep his intervention on the material to a minimum, his first choice has always been poor materials and he refuses to allow the ornament any space.

Pierre Marie Lejeune has exhibited in many Museums and Art Centres: at the Mamac (Nice), at the Arsenal in Metz, at the National Museum of China (Beijing), the National Gallery in Sofia, Bulgaria, in Brussels, Tournay-Solvay Park - (Espace Europeen pour la Sculpture ), French sculptor chosen during the EU’s French presidency. He has presented sets of monumental sculptures in public spaces, in the cities of Shanghai, Beijing, Metz, Boulogne-Billancourt, and Auvers-sur-Oise.

Pierre Marie Lejeune has realized numerous projects and commissions in Europe (Germany, Belgium, Italy, France), the United States and China. His work is regularly displayed in major galleries in both Europe and China. 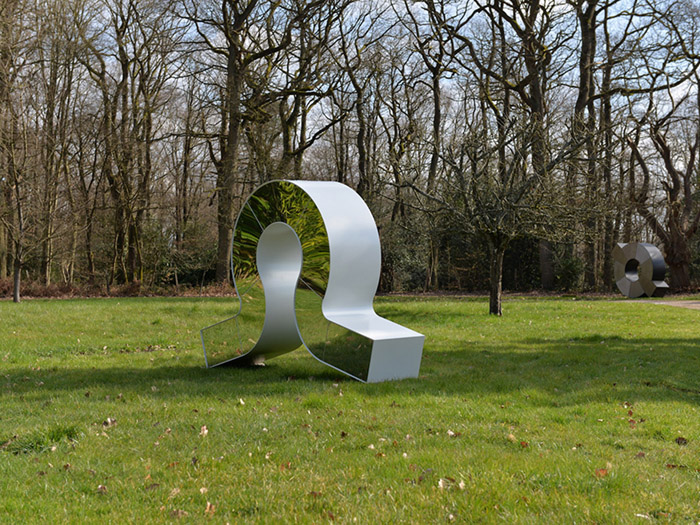 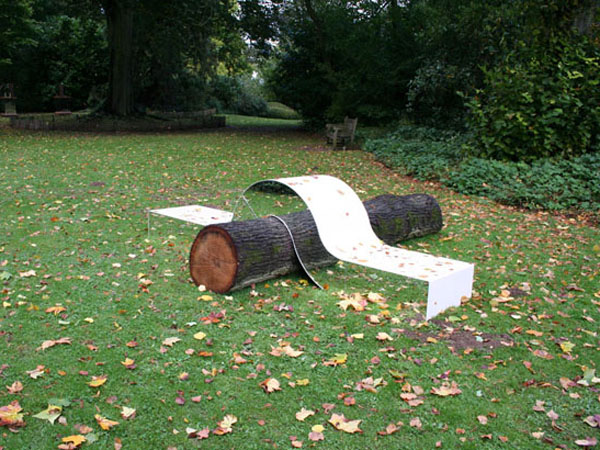