Lucy + Jorge Orta collaborative practice draws upon ecological and social sustainability issues, to create artworks employing a diversity of mediums ranging from drawing, sculpture, installation, couture, painting, silkscreen, photography video and light, as well as staging workshops, ephemeral interventions and performances. Amongst the most emblematic series include : Refuge Wear and Body Architecture (portable minimum habitats bridging architecture and dress), HortiRecycling (the food chain in global and local contexts), 70 x 7 The Meal (the ritual of dining and its role in community networking; Nexus Architecture: alternative modes of establishing the social link), Clouds and OrtaWater (the increasing scarcity of this vital resource and the problems arising from its pollution and corporate control) for which the artists received the Green Leaf Award for artistic excellence with an environmental message, presented by the United Nations Environment Programme in partnership with the Natural World Museum at the Nobel Peace Center in Oslo, Norway (2007). Two recent bodies of work include : Antarctica and Amazonia: reflecting on the value of the natural environment to our daily lives and to our survival. The Ortas’ artwork has been the focus of major solo exhibitions, including the Venice Biennale (1995); the Weiner Secession in Vienna (1999); the Barbican Art Gallery in London (2005); Fondazione Bevilacqua La Masa in Venice (2005), the Museum Boijmans Van Beuningen in Rotterdam (2006), and the Galleria Continua in Beijing, San Gimignano, and Le Moulin (2007–8); Biennial of the End of the World, Ushuaia, and the Antarctic Peninsula (2007), and the Hangar Bicocca spazio d’arte in Milan (2008); Natural History Museum, London (2010); the Shanghai Biennale and the MAXXI National Museum of XXI Century Arts in Rome (2012).

Lucy + Jorge Orta’s studios are located in central Paris and at Les Moulins in Seine-et-Marne. Les Moulins is not-for-profit cultural regeneration project founded by the artists in 2000 along the Grand Morin River valley to safeguard and transform the former industrial heritage sites of La Laiterie, a former dairy factory, the Moulin de Boissy and the Moulin Sainte-Marie, two paper mills of national historical significance. 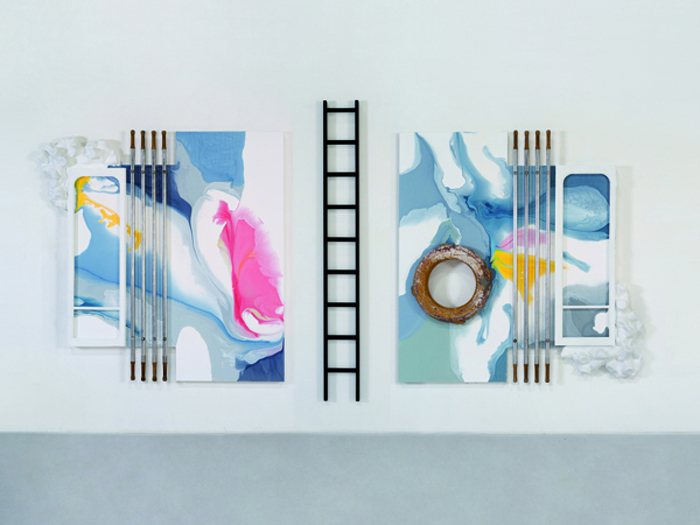 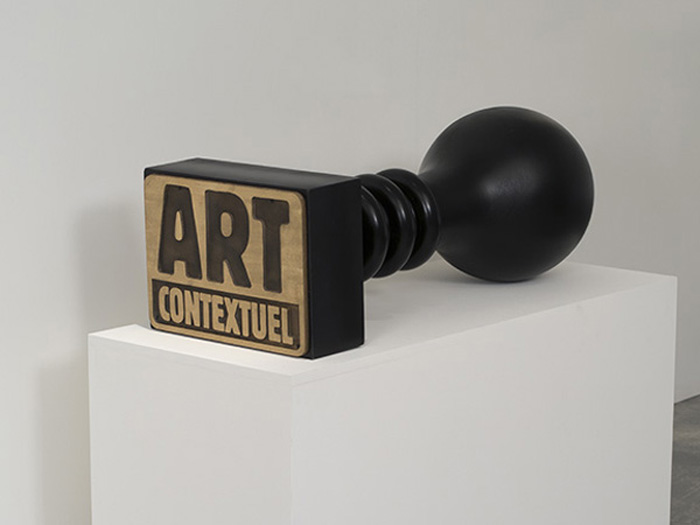