Marthe Wéry
Marthe Wéry, Belgian painter, born in Etterbeek on April 26, 1930, died on February 8, 2005. Marthe Wéry was a painting professor at the Institut Saint-Luc in Brussels.
She studied a year (1952) in Paris at La Grande Chaumière and specialized in engraving at Atelier 17 with Stanley William Hayter (1966). She practiced etching and aquatint. His first solo exhibition took place in 1965 at the Saint-Laurent gallery in Brussels. After presenting her works in Ghent, Brussels, Cologne, Amsterdam, at the Venice Biennale of 1982, at the Museum of Contemporary Art in Montreal, she benefited in 1988 from a solo exhibition in Lyon: "The color alone, the monochrome experience ". It is precisely his monochromes that made him known to the international public.

Simultaneously fascinated by the experiences of Kasimir Malevich and Mondrian, by the writings of the Polish painter Wladyslaw Strzeminski who left open the question of the work, its unity, its construction, Marthe Wéry placed his work at the critical threshold of modernity. The American minimalism she discovered during a trip to the United States had also influenced her durably. "All my work," she said, "is a basic search for living the surface. Elementary, that is to say, to seek the essential by its minimum. "

This tireless research pushes her to abandon all figurative references very early in order to produce abstract works in which monochrome and repetition dominate in the form of checkers and lineaments. She has rigorously exploited all the possibilities of the surface and the color sought in turn for its opacity or transparency. Gladly seduced by the series, in painting as in engraving, she knew how to exploit the monumental aspect by vast compositions modulating the space.

From 1985, many public orders were entrusted to her. She has produced works for the Sart Tilman University Clinic in Liège, for the Albert subway station in Brussels, as well as stained glass for the college of Nivelles.

In 2002, a series of paintings by Marthe Wéry was inaugurated at the Royal Palace of Brussels by the sovereigns. Queen Paola had created an artistic committee to integrate Belgian contemporary art into the building built in the 19th century. Marthe Wéry was chosen with Jan Fabre, Dirk Braeckman and Patrick Corillon. His paintings adorn the corridor on the ground floor leading to the King's private office and are visible for free during the opening of the royal palace to the public each summer.

"There is no need to perfect, but always to complete, to continue. " 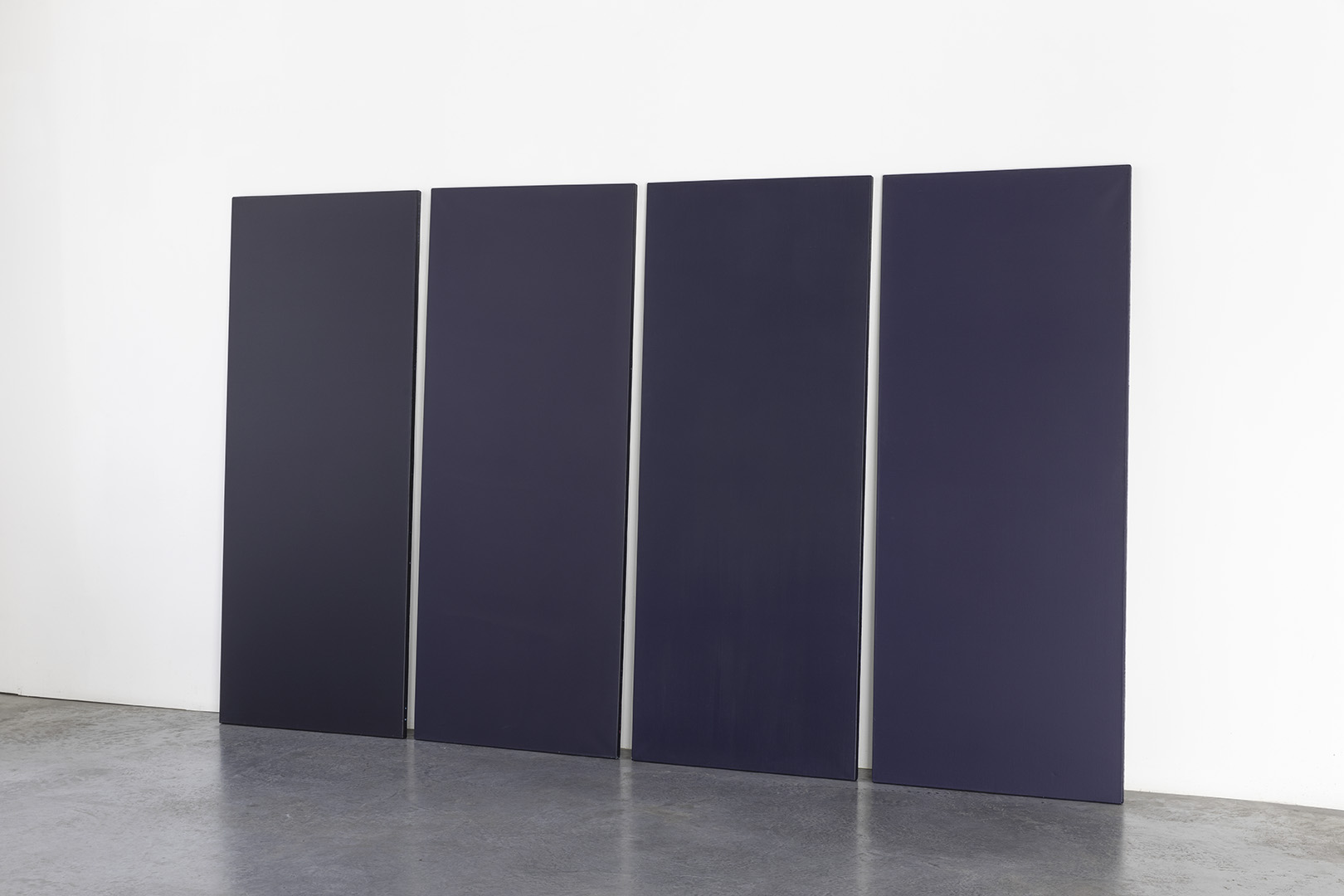 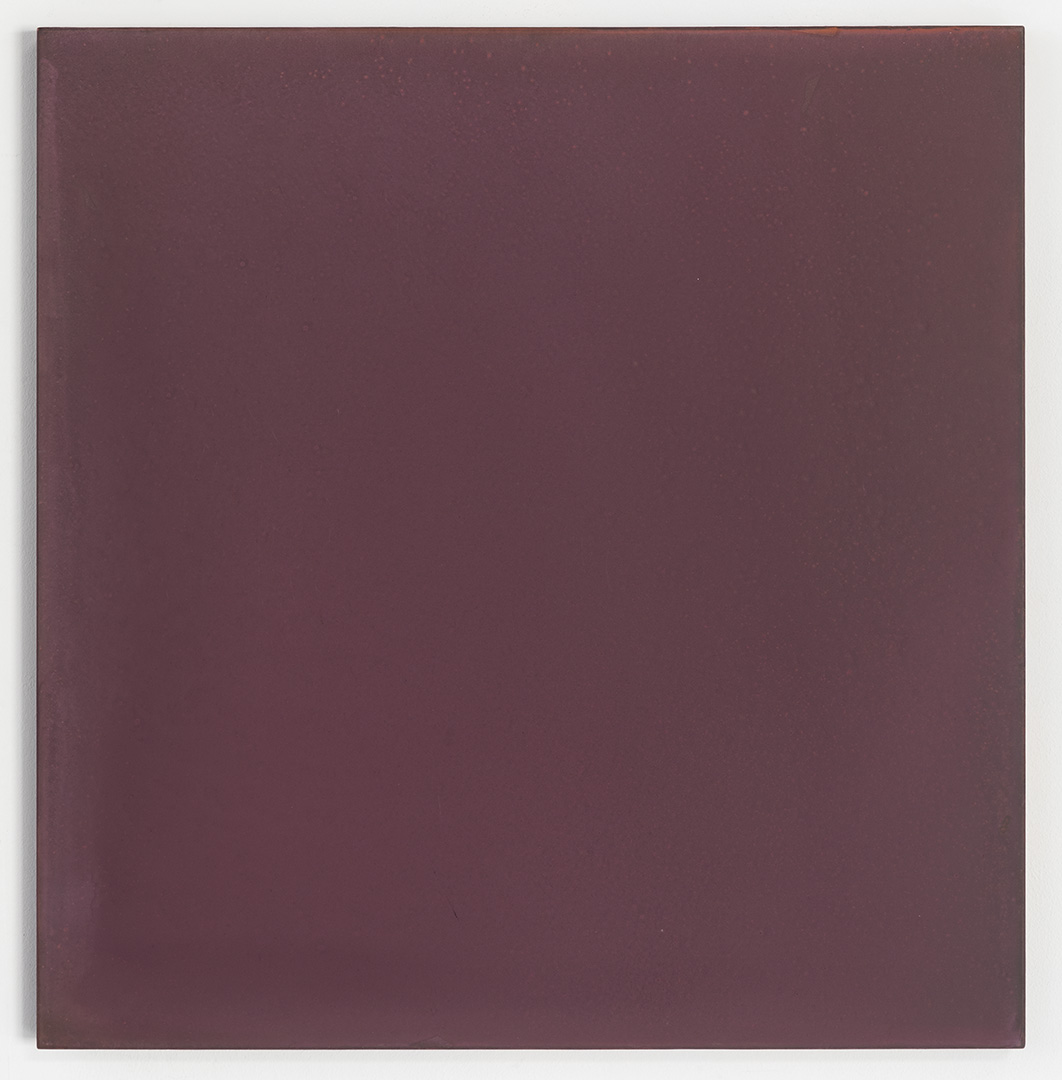 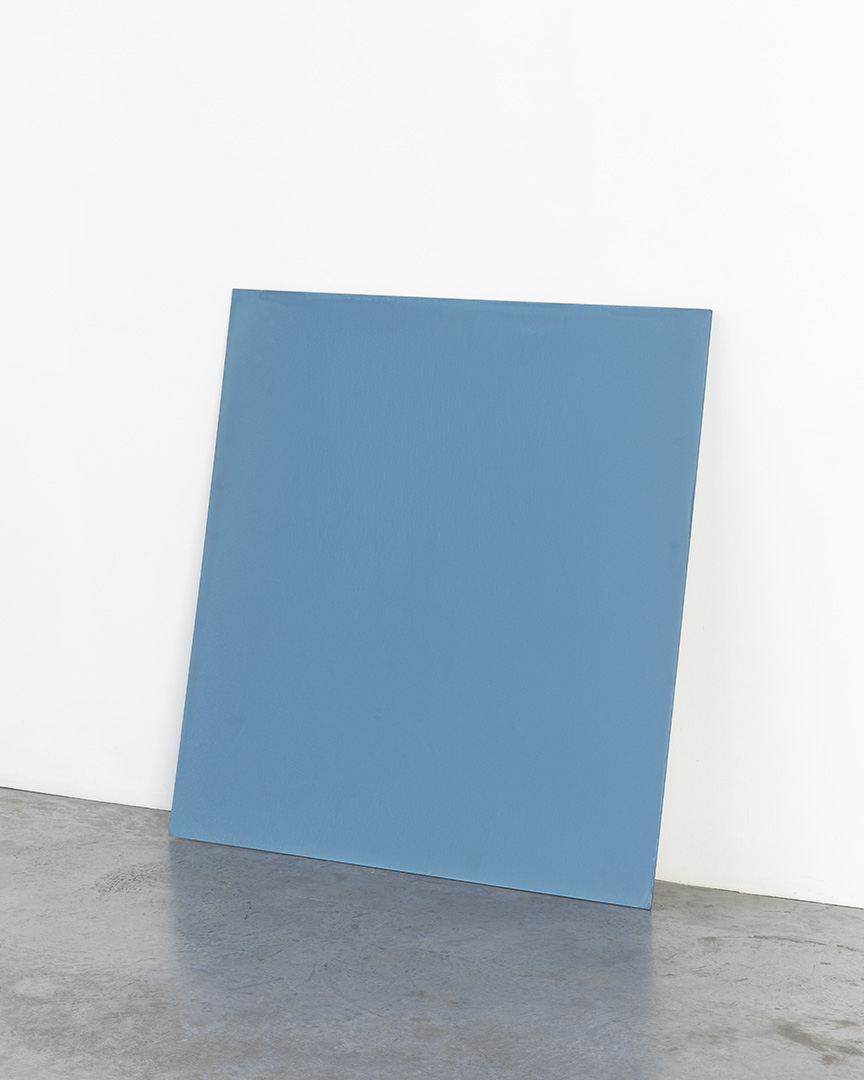 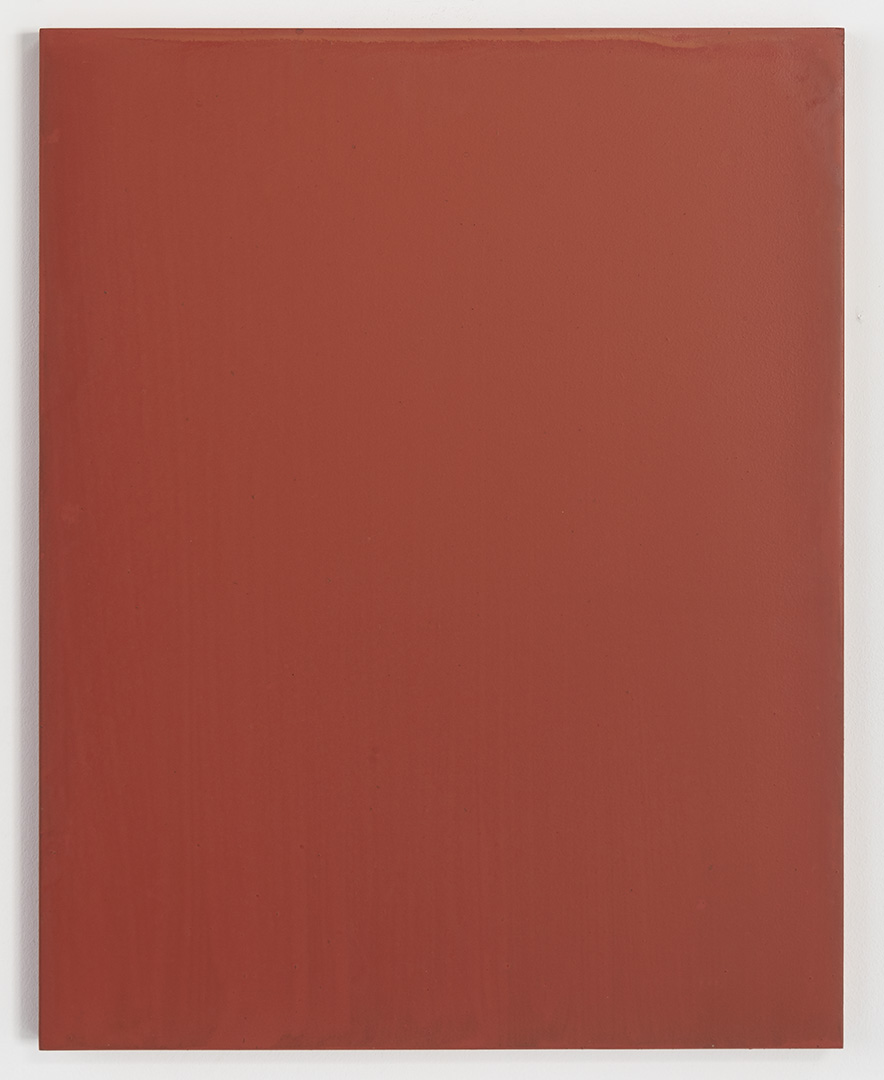 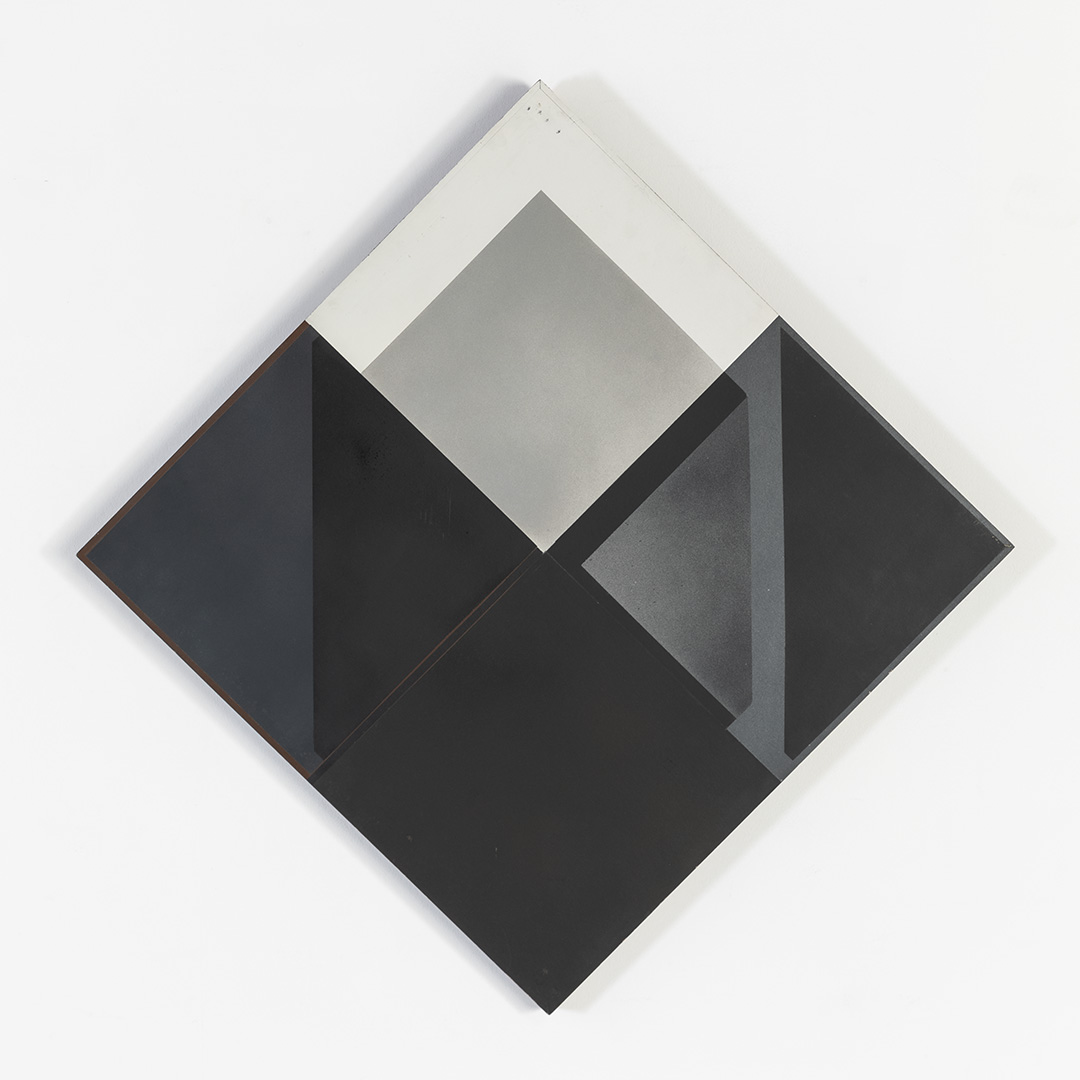 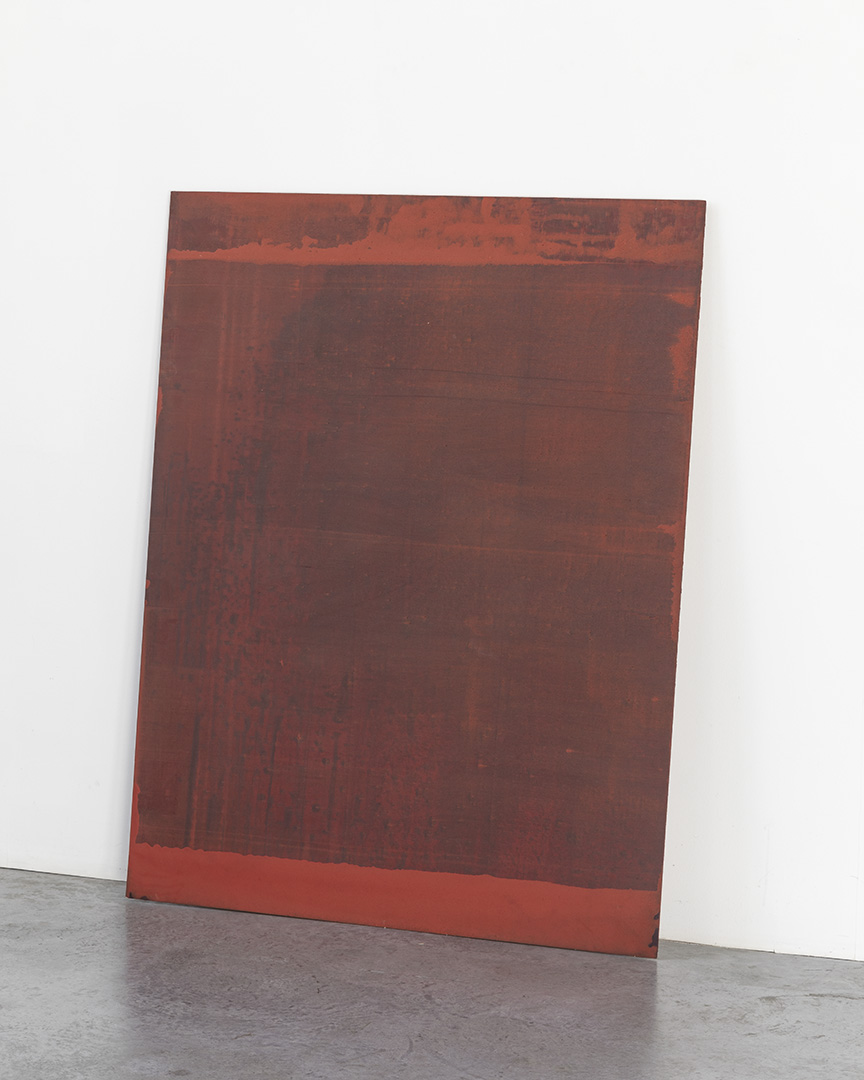 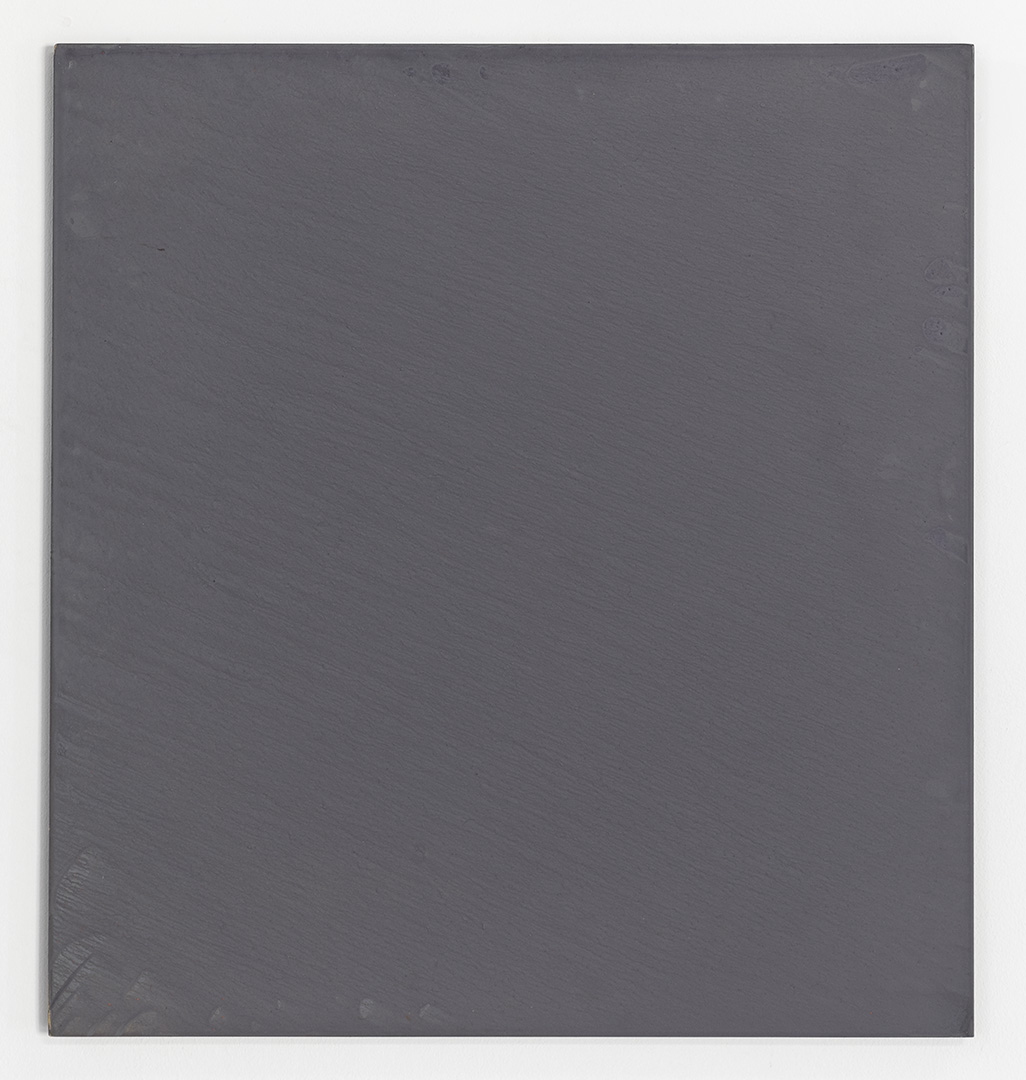 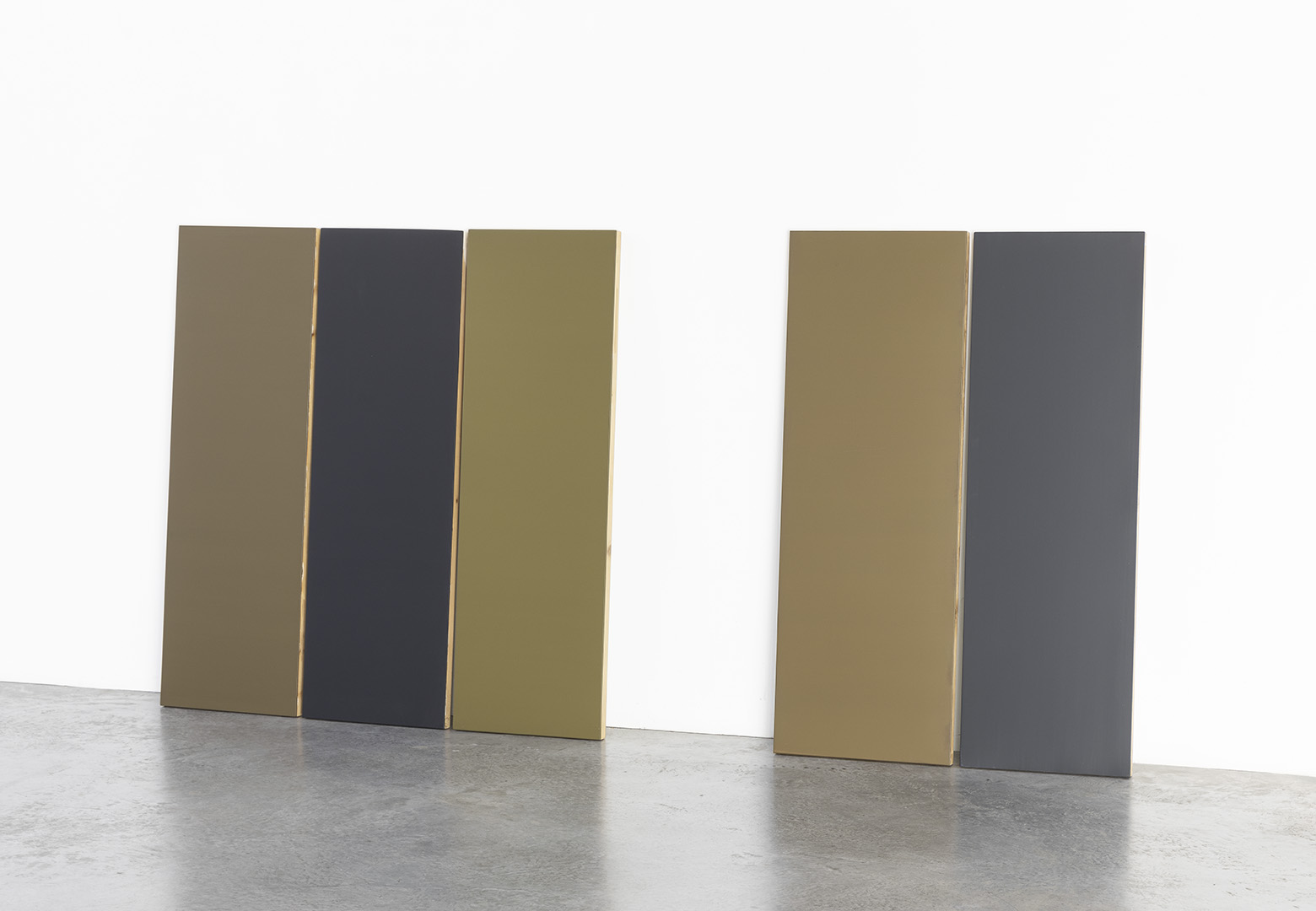