Jo Delahaut
Jo Delahaut (Vottem, July 22, 1911 - Schaerbeek, February 20, 1992) is a Belgian artist. He is one of the emblematic figures of geometric abstraction in Belgium.

Trained at the Academy of Fine Arts in Liège, he was a student of Auguste Mambour (1928-1934). Doctor in art history at the University of Liège, he began to paint Expressionist paintings in 1940. Influenced by the style of the painter Auguste Herbin, he builds static geometric forms in which, at first, the colour of the surfaces plays the main role. He became in 1946-47, the only painter to approach abstraction with a radicalism unknown until then. Over the years, his work is purified and we can say that it is equivalent to the American works of "hard edge" and "minimalism".

His geometric abstraction was a means of awakening the mechanisms of intellectual activity, a metalanguage addressed to the mind. Nourishing the ancestral dialectical relationship between form and colour, he uses flat geometry in his work because it is, as he says, "the most representative of mankind (...). It adds to the clarity of a presentation, it is readable, comprehensible intuitively even by those who ignore the theory.”

Delahaut writes a enormously about art because there is no habit, no repetition in his practice. The painter is a poet who uses the field of colours to dilate time and space, to coincide with that feeling of infinity which is the object of poetry. His art is speaking by his simplicity, his sensitivity to dynamism and the harmony of colours and shapes. 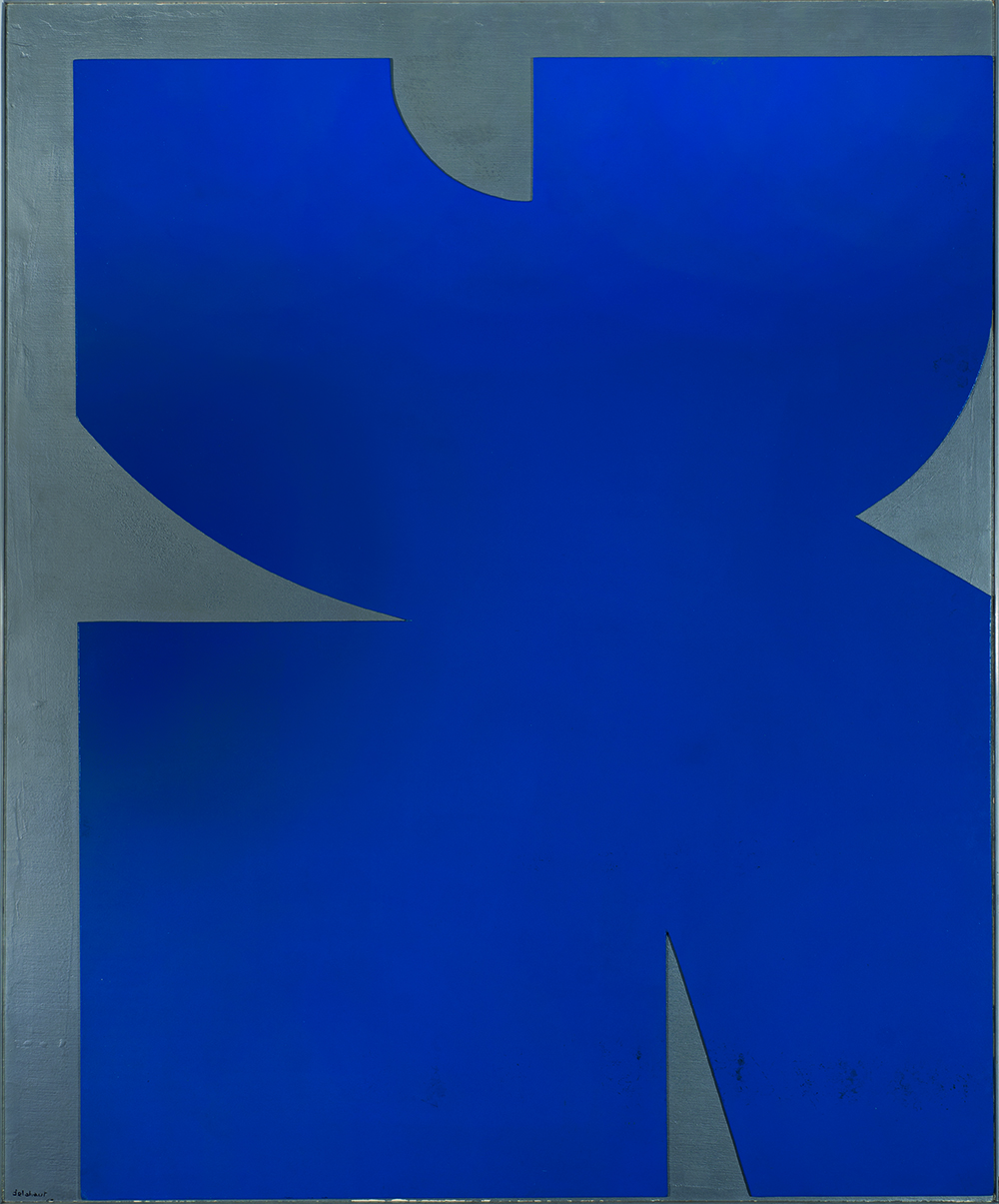 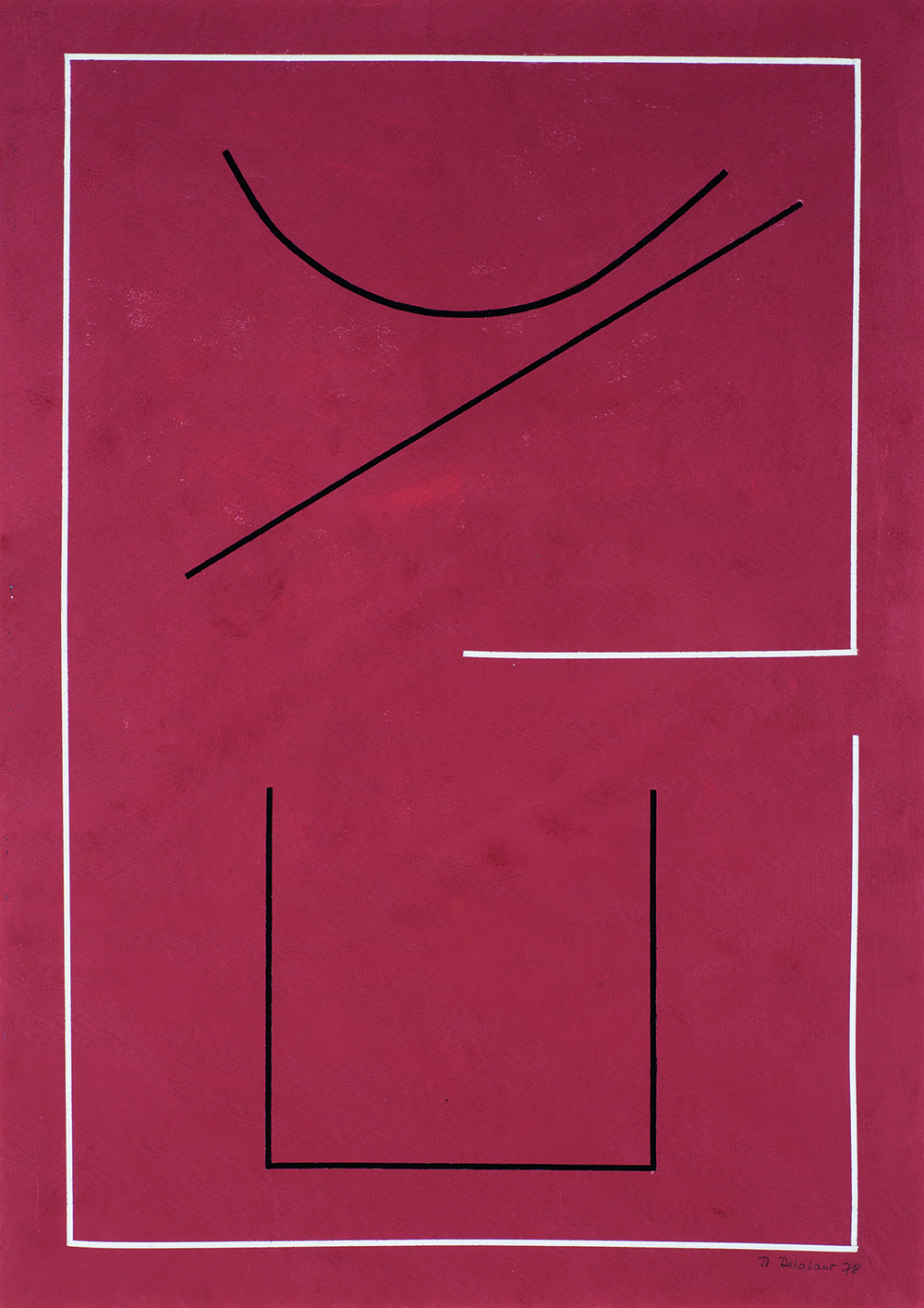 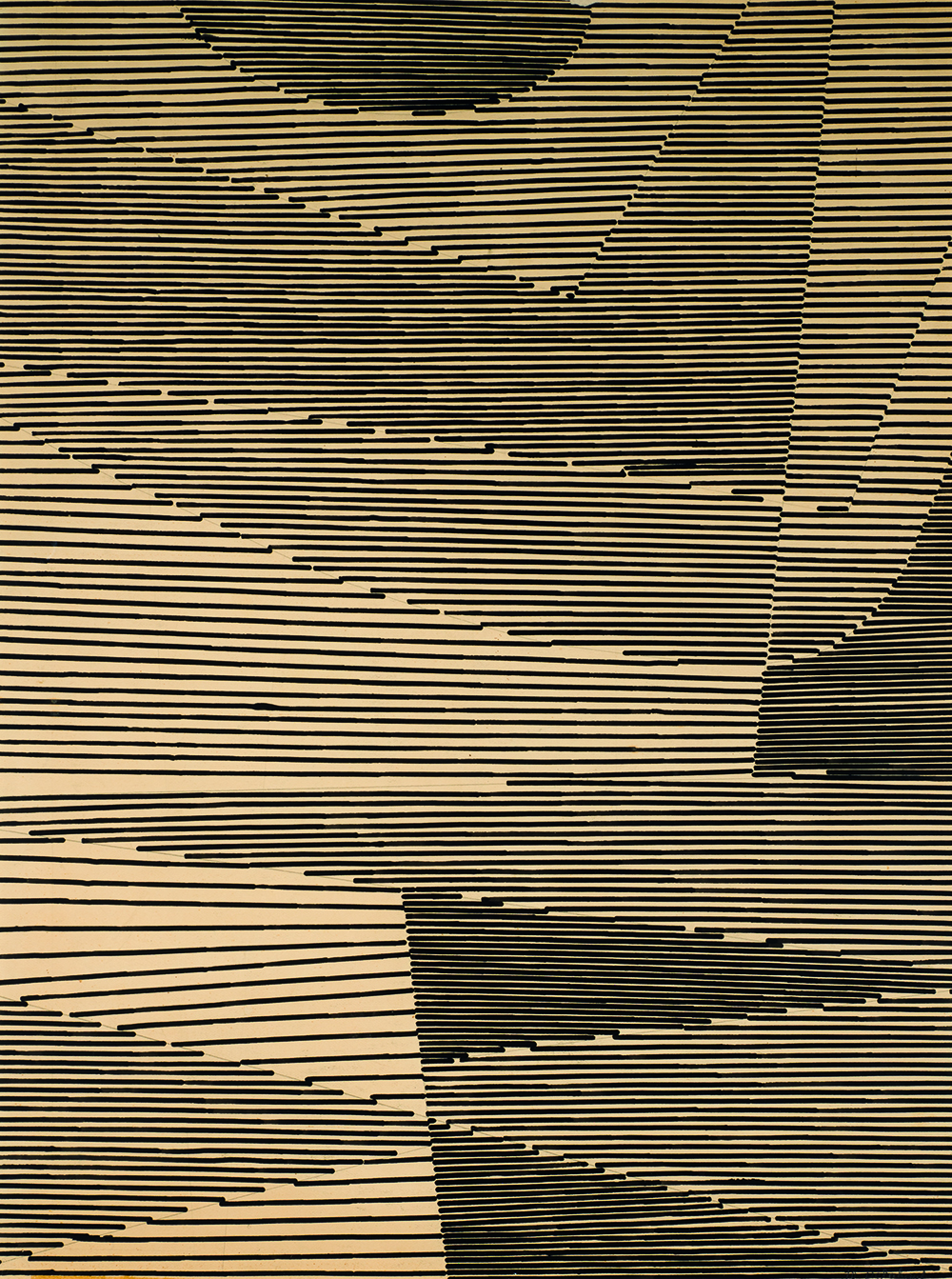 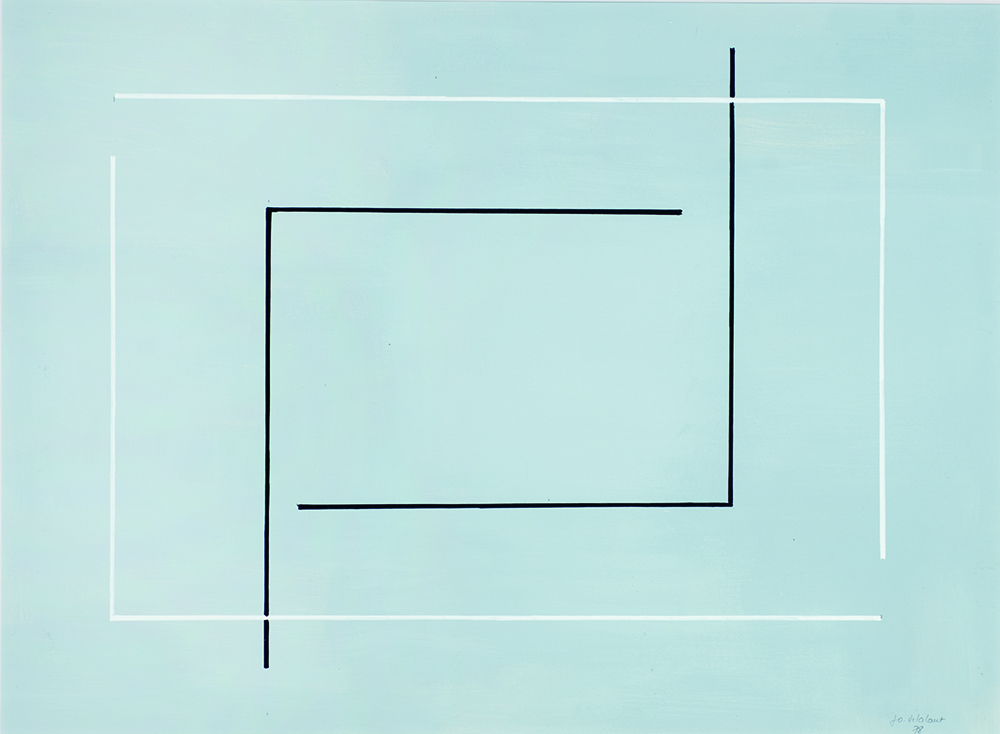 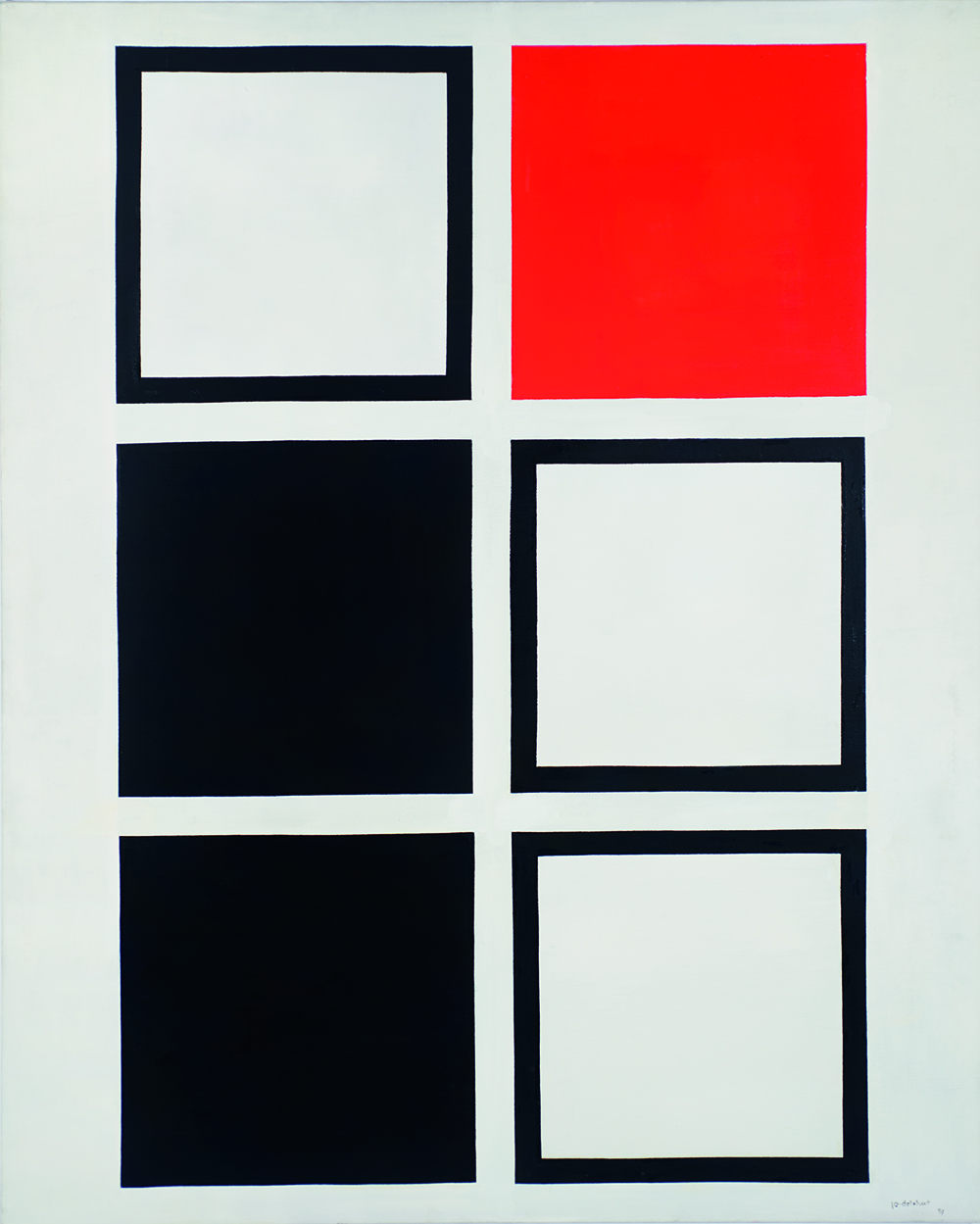