Gérard Alary’s painting is monumental, bounteous, not only in size but by its devotion, forged by an holistic hand-to-hand struggle. His haunting paintings are characterized by the momentum of his gesture. Between representation and abstraction, death, faces, and the body - recurring figure in his art – are present and abstract at the same time.

Gérard Alary’s canvasses do not invite the viewer to contemplate, but force him to immerse himself in a macular blackness. Black from which arise skulls, which first appear to us as spots. Vectors of evil, the maculas result from a sensitive observation of reality and are emotionally charged.

If, as Gilles Deleuze had pointed to, there is always a moment in painting (...) where the hand and the eye compete as enemies, the exhibition "Macula" is an experience that will not leave visitors unscathed.

Born in 1945 in Avignon, graduated from the Ecole des Beaux-Arts in Paris, Gérard Alary lives and works in Ivry-sur-Seine. He was a professor at the Ecole Nationale Supérieure of Dijon. He held his first solo exhibition in 1976 and participated in the FIAC in 1984. Since then, many museums and sites have hosted his exhibitions in France and Europe. In 2007, he presented a remarkable exhibition at the Musée de la Vieille Charité in Marseilles, which attracted a great deal of attention, focusing on his mother, who was affected by Alzheimer's disease. Four monumental canvases arranged in the manner of a large open book were presented in 2012 at the Archaeological Museum of Dijon. In 2008, he exhibited at the Chapelle de la Pitié Salpétrière in Paris, in 2009 at the Musée du docteur Guislain in Ghent, Belgium, in 2012 at the Archaeological Museum of Dijon in France, in 2015, he created the "décor" for the Théatre du chêne noir for the Festival d'Avignon, and in 2016 he entered the collections of the Villa Tamaris. Several of his works are part of the FNAC collections. 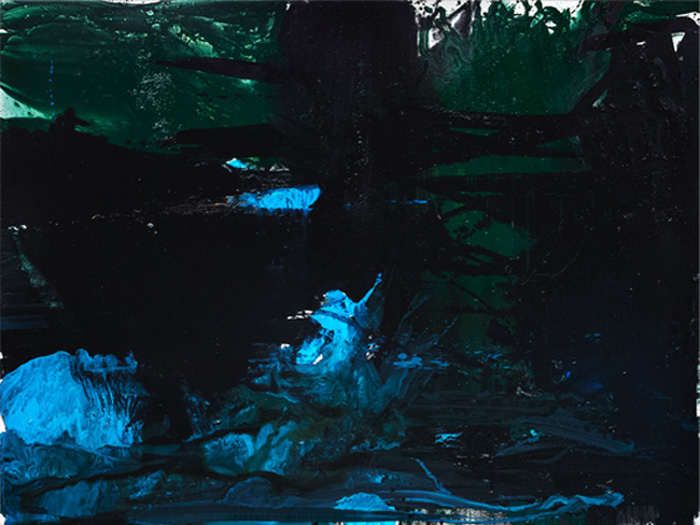 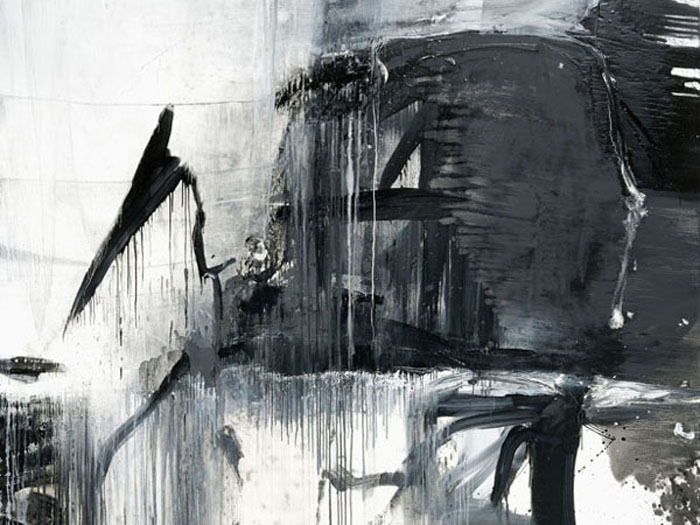