The Patinoire Royale | Galerie Valérie Bach is delighted to present for the first time the artistic universe of Geneviève Levivier, inspired by textile and painting techniques. Through major art and design exhibitions as well as numerous awards, Geneviève Levivier, known for her experimental and eco-responsible artistic approach, has made a name for herself on the international art scene in just a few years. Creating her works in harmony with a place or a theme, she develops a dialogue between her work, architecture, nature and natural light, inspired by the notion of synesthesia.

Geneviève Levivier’s mix-media works, like her in situ installations, echo nature in its wild and poetic aspect, in a tangible and yet uncertain, abstract trace. The transfiguration of organic materials, at the centre of her artistic reflection, carries a doubt between what is given to see and what is perceived. The shadow plays with the ever-changing light in the interlacing colours and the depth of the materials. The luminescence, essential in the current work, induces an unlimited world that delights the senses by the strangeness of its borders. In this space-time that is both frozen and totally open, the viewer’s gaze is a component in its own right. He projects his inner world into it, just as he escapes from it through contemplation, forgetting himself in the infinite meanders of a transfigured nature.
GENEVIÈVE LEVIVIER  IN 15 DATES
1963 Born in Brussels
1986 Master in Philosophy, Université Libre de Bruxelles
1995 Degree in silkscreen printing ENSAV La Cambre, Brussels
2008/2016 Textile Art for the Haute Couture Houses, Paris
2013 Triennale di Milano, Milan
2014 Nominated for the Théophile Legrand Prize - Institut de France, Paris
MUBE, Sao Polo Museum of Sculpture, Brazil
2015 Milan World Expo 2015 - France Pavilion, Milan
2018 Winner Worth Project, Madrid
2019 Abbaye de Villers-la-Ville, Belgium (solo in situ)
UNIX Gallery, New-York
Galerie Plexus, Montreux, Switzerland (solo)
2020 Museum Van Buuren, Brussels (solo in situ)
2022 Contemporary Art Centre Chapelle de Boondael, Brussels(solo in situ)
Contemporary Art Centre Neimenster, Luxembourg City (residency and solo in situ) 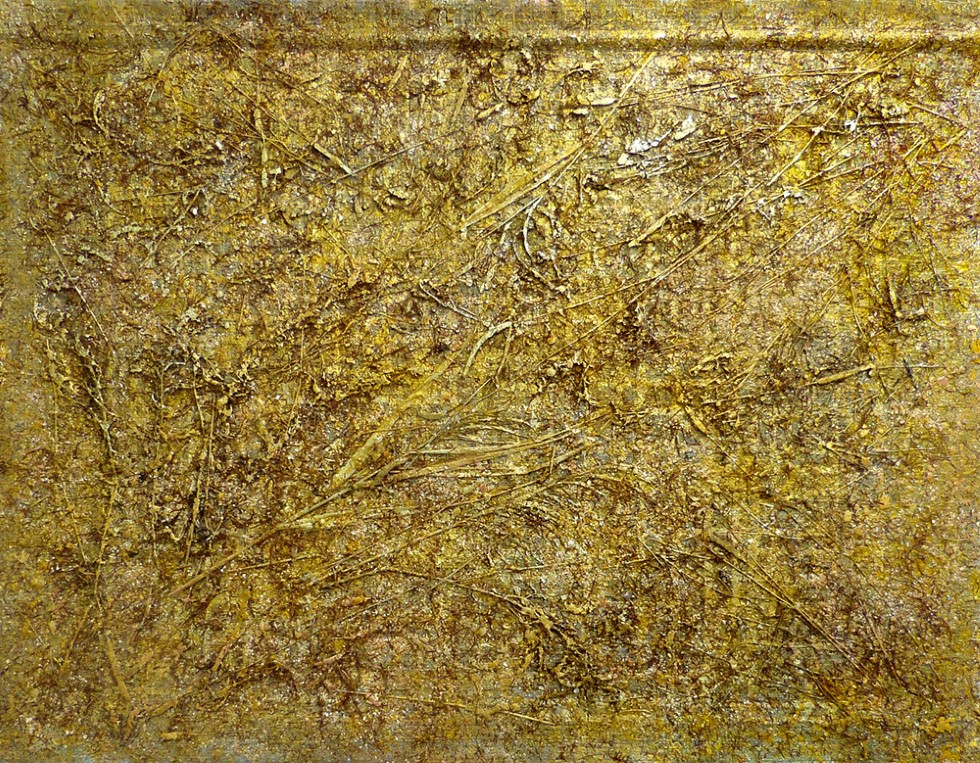 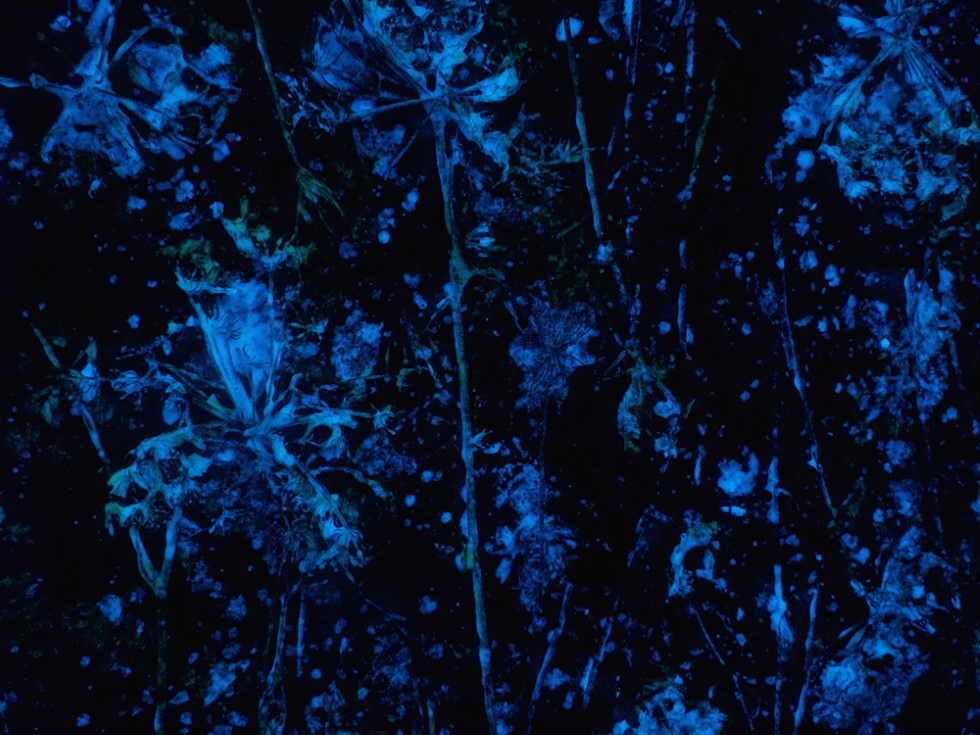 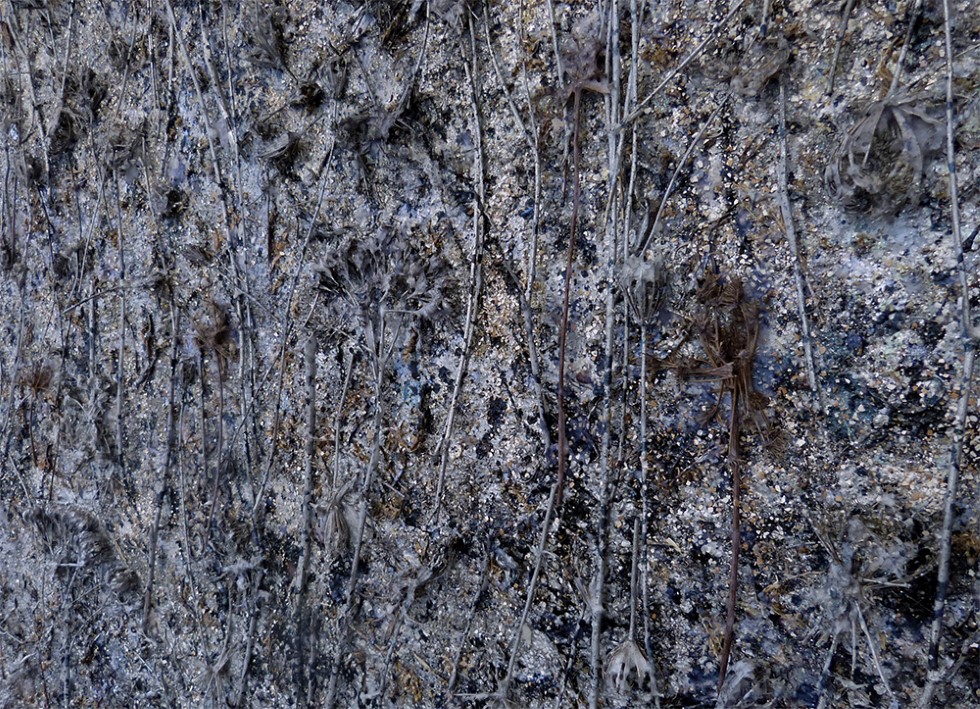 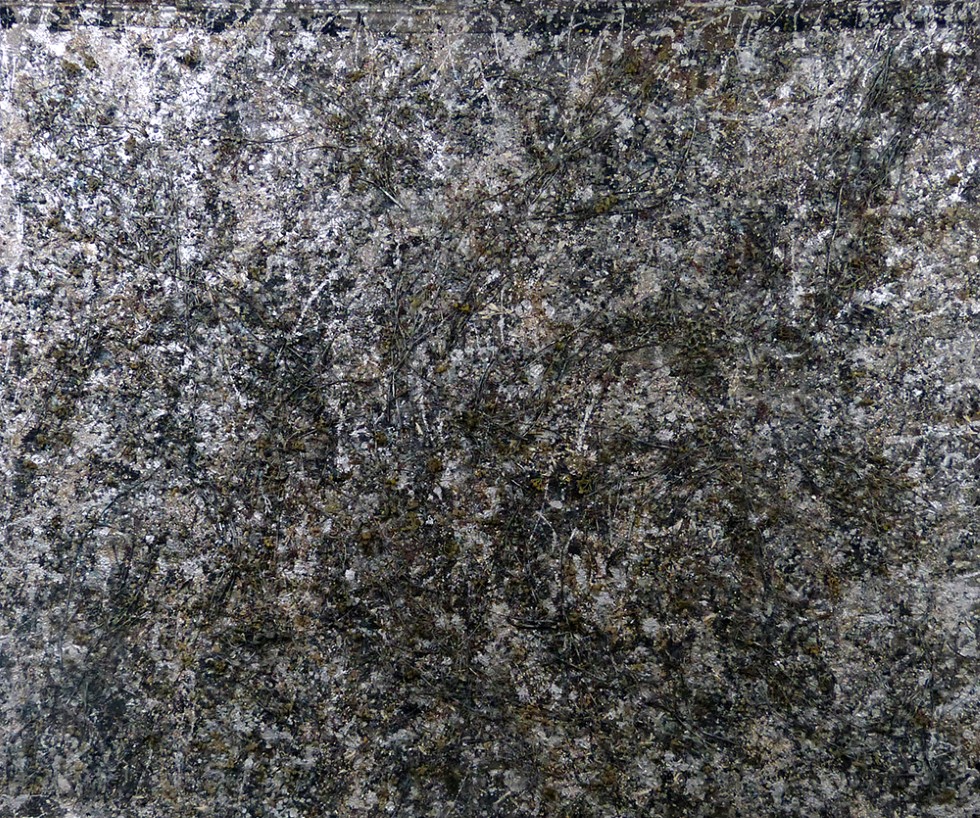 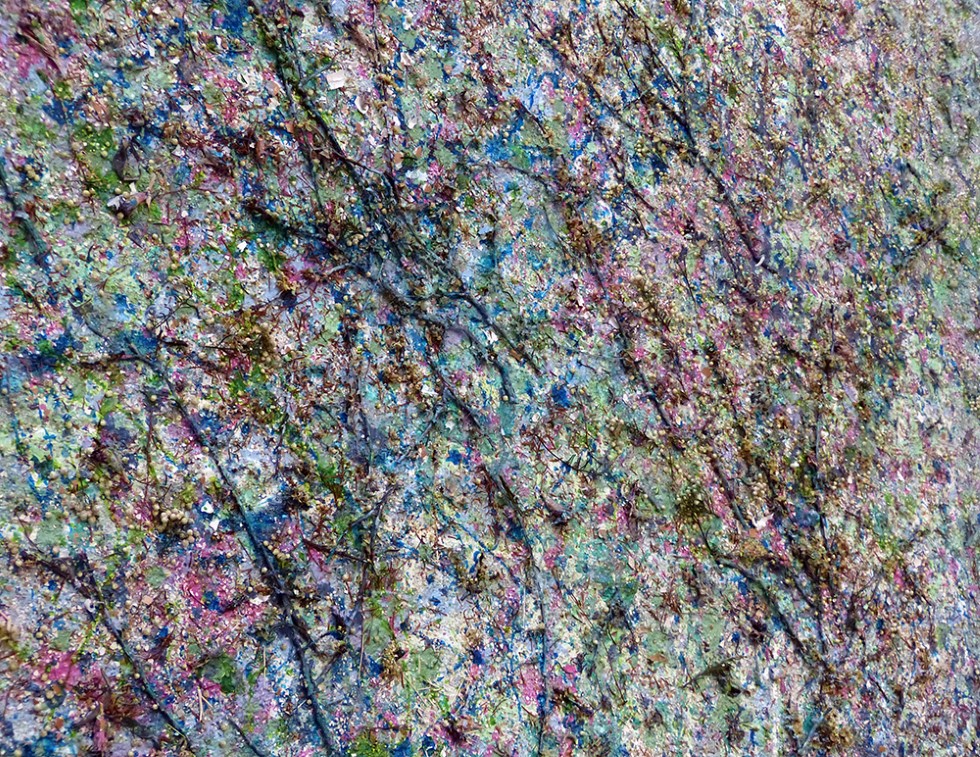 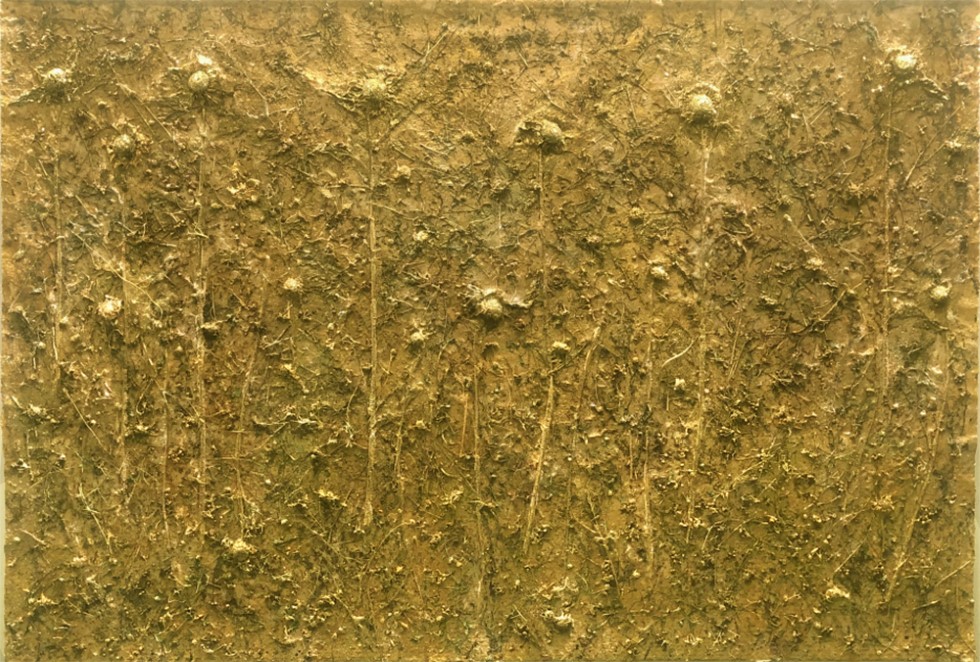 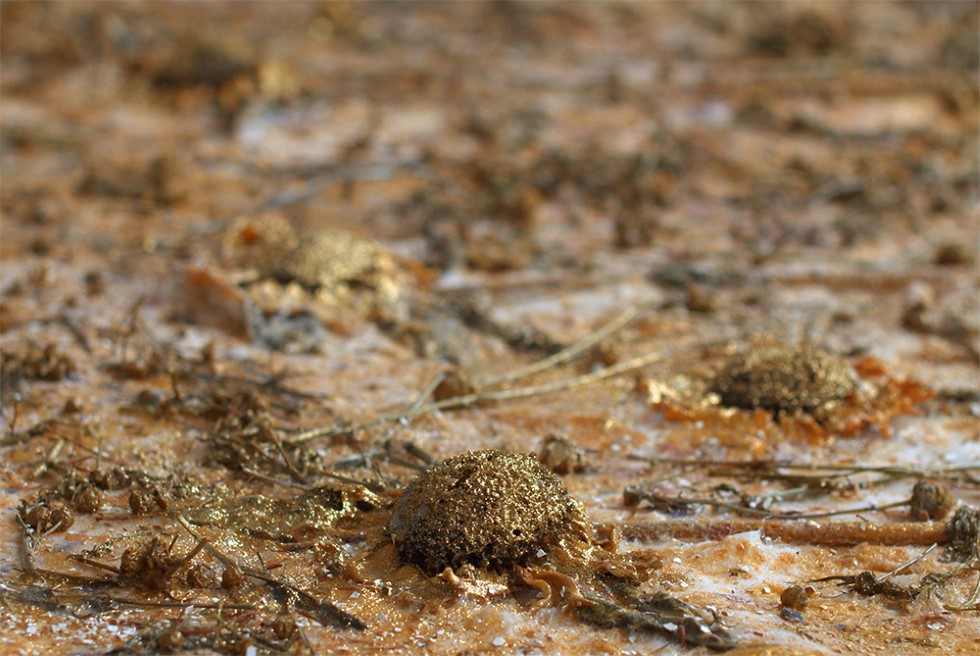 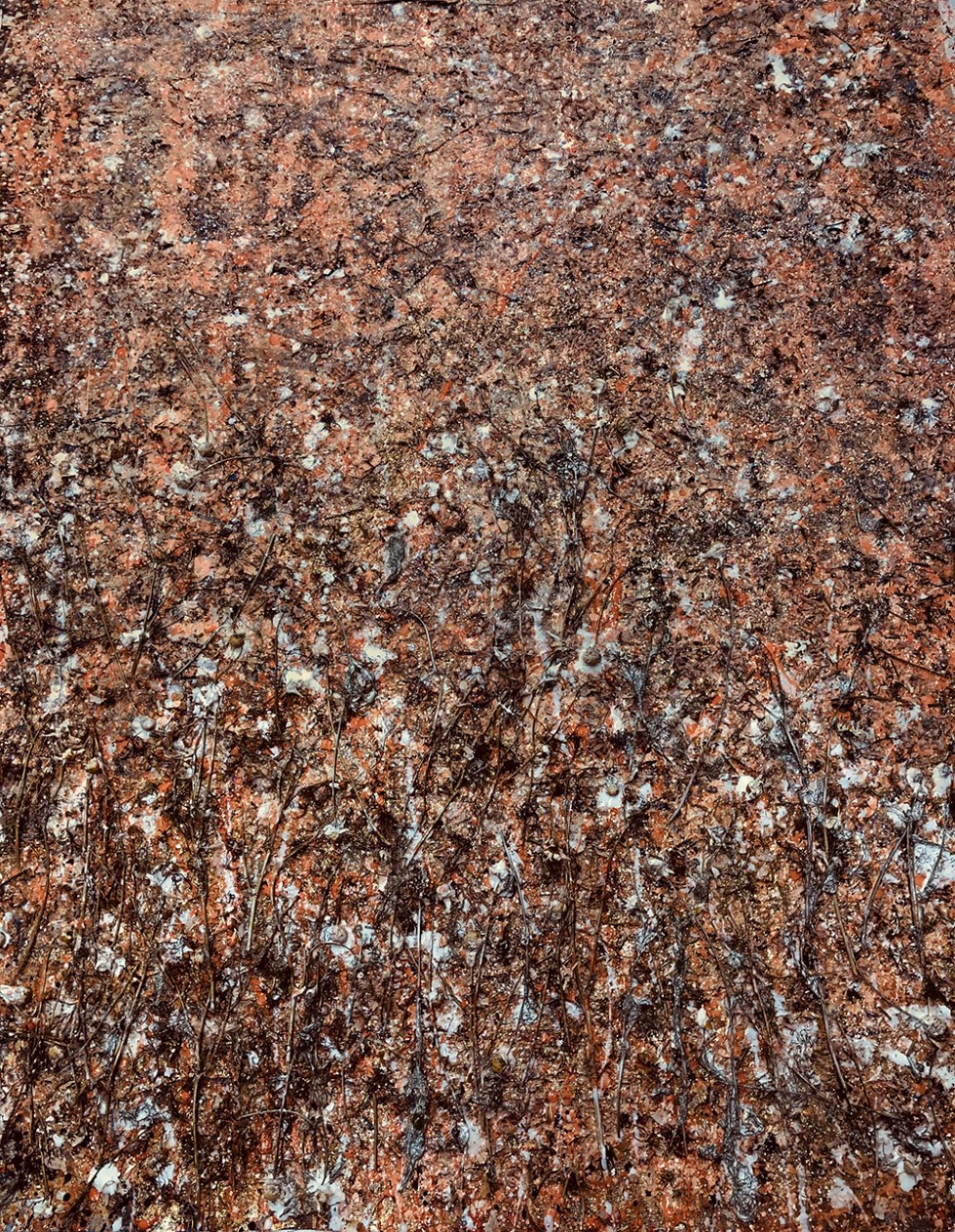