Gabriel Belgeonne
Gabriel Belgeonne, born in Gerpinnes, Belgium in 1935, is an engraver (etching, wood, lithograph), painter, author of tapestry cartoons and stained glass windows. In 1963, he graduated from the Academy of Mons (Hainaut). He practices a painting that he abandons in 1964. He meets Gustave Marchoul and discovers engraving. His interest in the trace, the imprint, the loss of meaning of the plastic signs, the allusive make him return to his first love: an abstract painting halfway between matter and the elusive. In his plastic work he looks for alphabets of form on the space of paper, Gabriel Belgeonne is an extension of lyrical abstraction. In 1970, he founded Éditions Tandem, an artist's book. From 1965 to 1970, he was a member of Cap d'Encre alongside René Carcan, Francis De Bolle, Marc Laffineur, Gustave Marchoul, André Toussaint and Jules Lismonde, the secretary being Philippe Roberts-Jones. He also founded, in 1970, "Tandem engravings" and with André Lamblin in 1976 the international biennale of engraving Condé-Bonsecours (1976-1984).

Founding member of the Center for Engraving and Printed Image of the French Community of Belgium, he is professor of engraving at the Academy of Mons from 1976, and from 1990 to 2000 at ENSAV, La Cambre, Brussels .

Belgeonne has received numerous national and international awards. He represented Belgium in 1989 at the São Paulo Biennial. 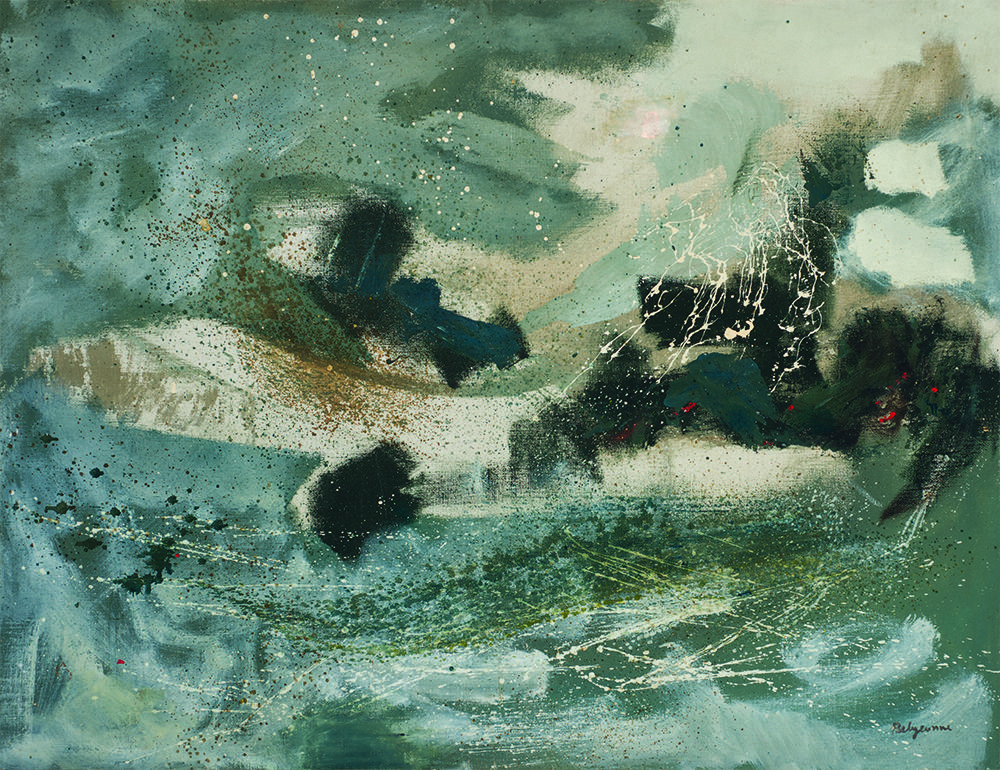 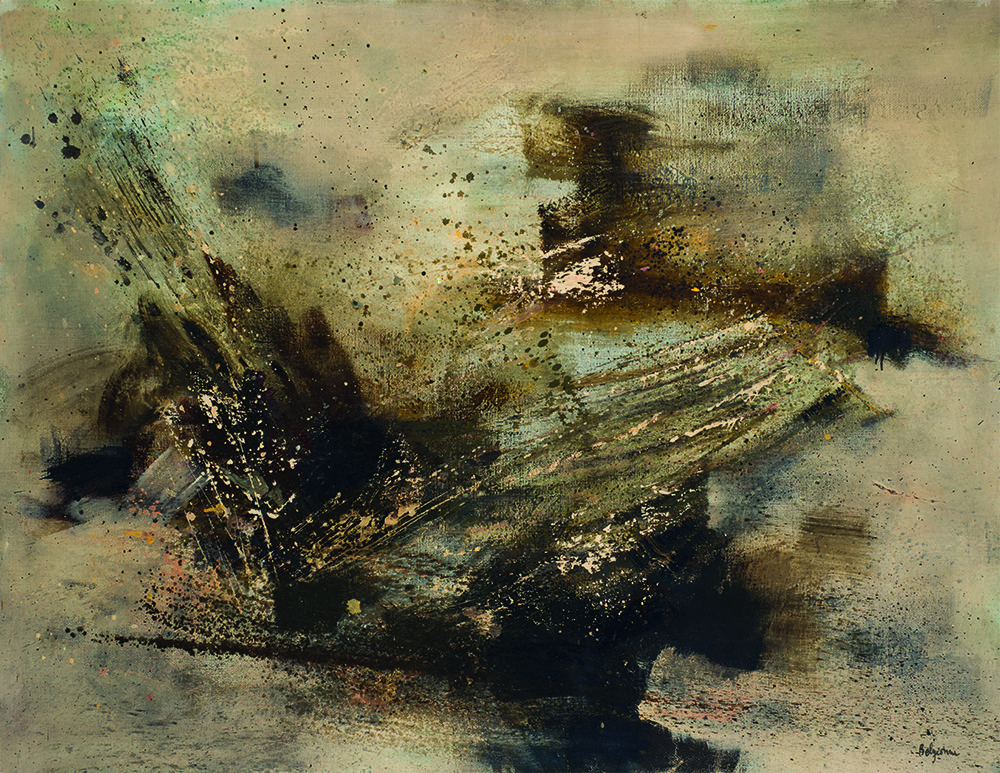 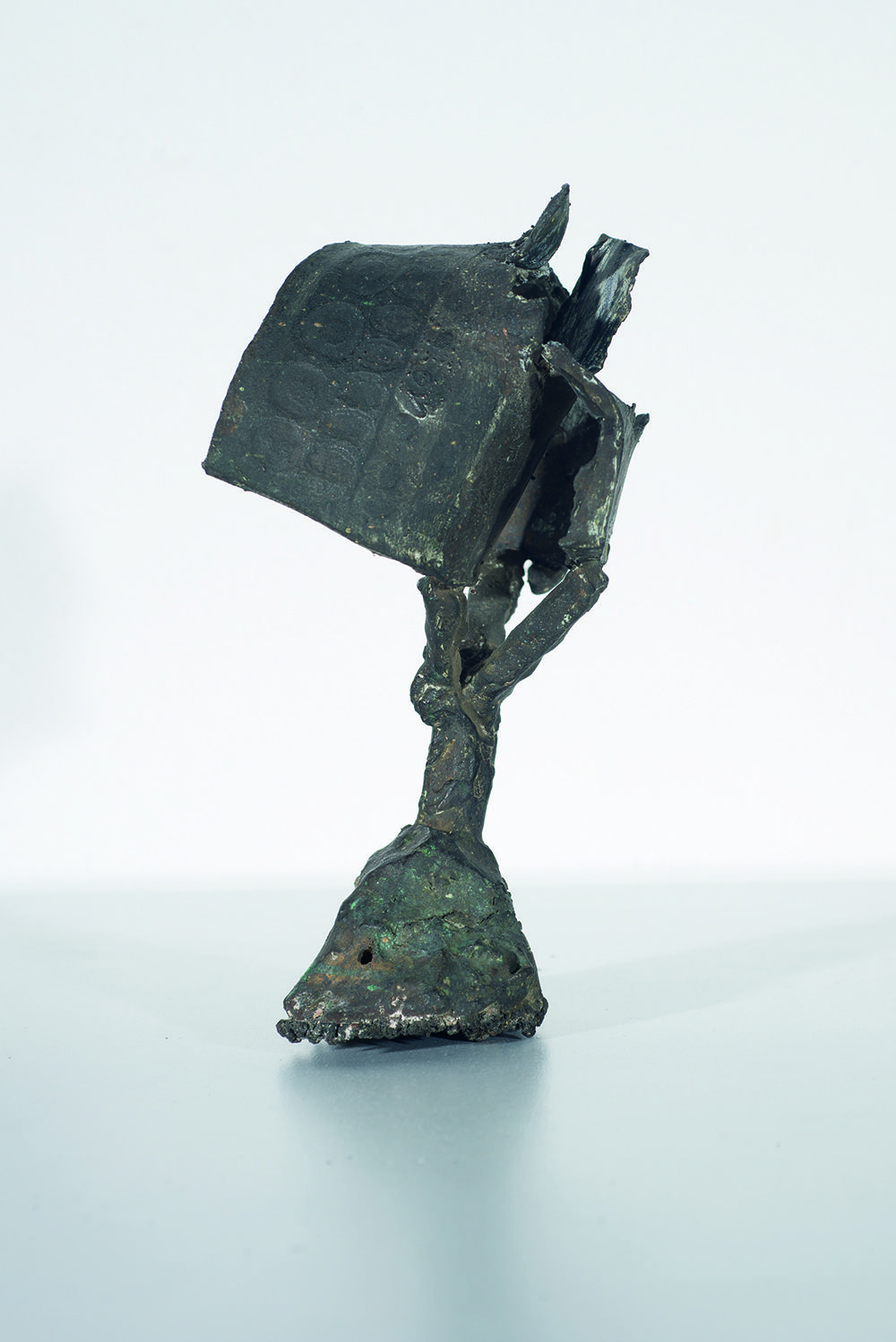 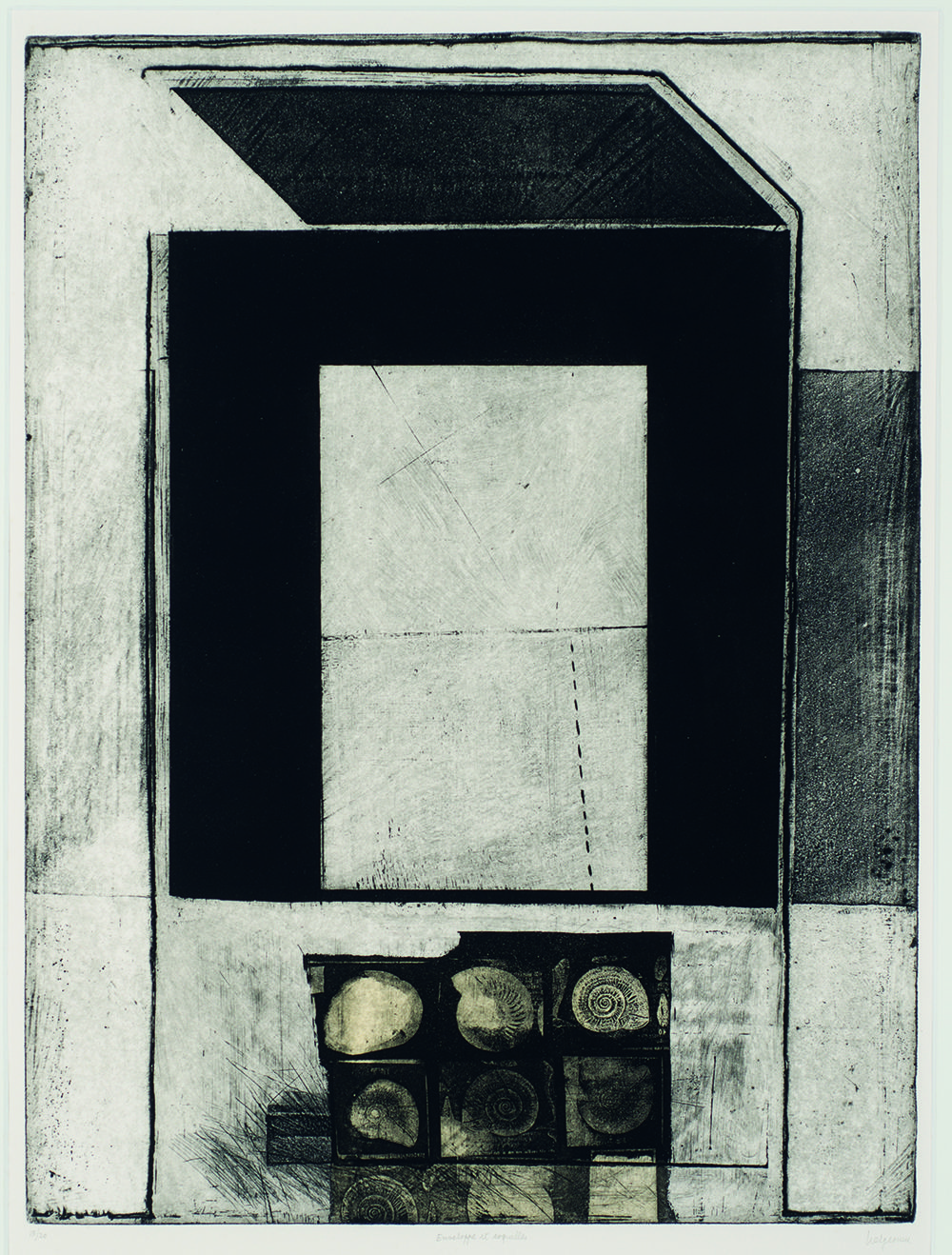 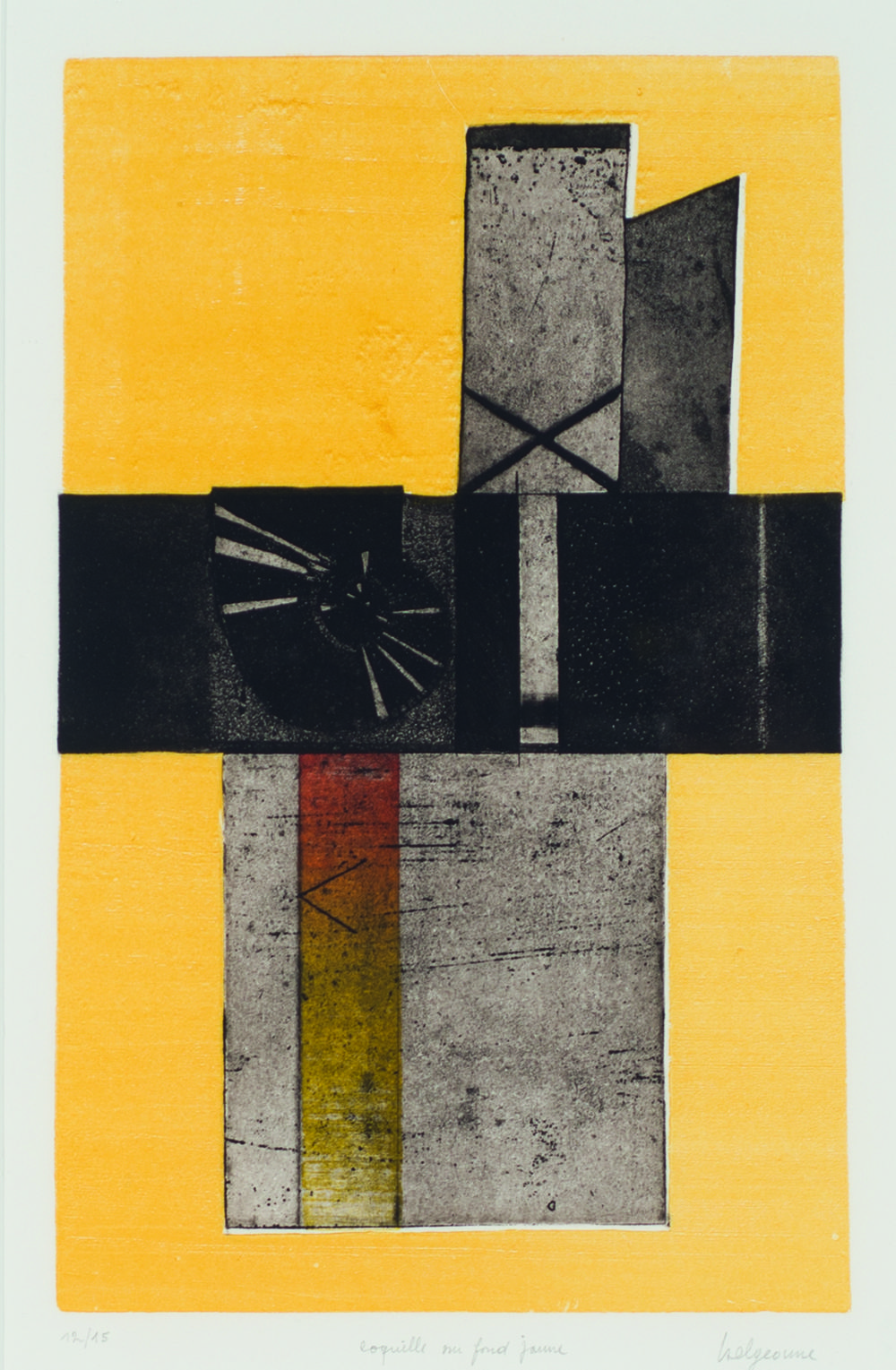 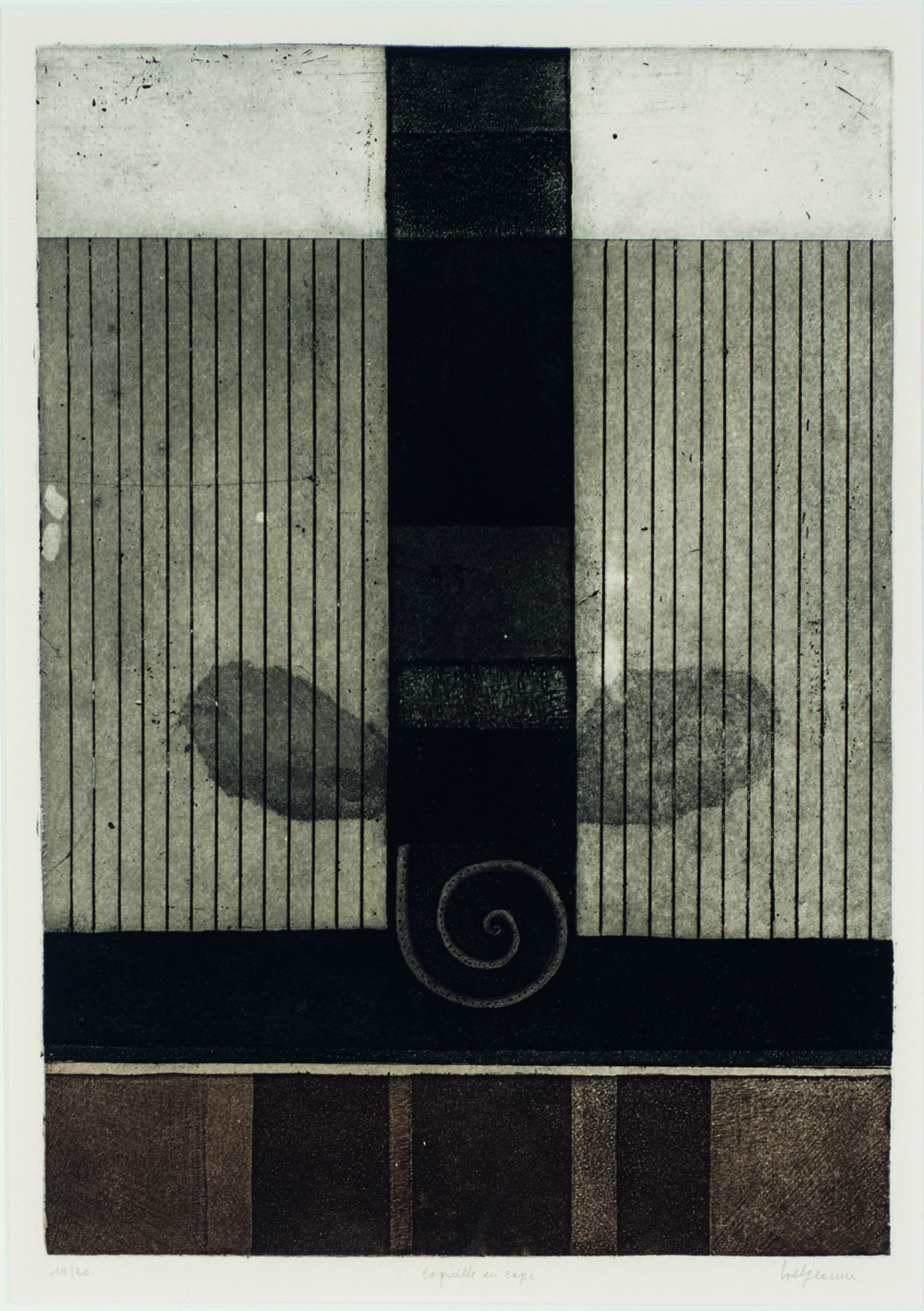