The exhibition "A Perfect World" will touch on modernist architecture, the utopist ideas that were prevalent during the period between the 50s and 70s and more precisely the social housing projects of this period; the so-called ‘Grand Ensemble’. Programmed and designed to solve the issue of housing shortage and the growing need for large communities, these cities became symbolic monuments of a generation, of a period. Their demolition and their renovation often become the subject of debates and controversies. At the same time, their occupants seem to develop an almost patrimonial link with some of these housing estates. We're also witnesses to a number of accelerated demolition and renovation processes by municipalities who are pressed to finish with and eradicate these zones that are perceived as "crime hotspots".

During our searches we were often confronted with buildings that were dilapidated and badly maintained. As a result their general infrastructures has been completely neglected. While the modernist architects and town planners promised a perfect, modern, beautiful and functional world, this was not to be. Within this gap between the ideals of the past and the contemporary reality a certain feeling is created which affected us profoundly.

Stigmatized as ghettos due to their repetitive architecture divested of poetry, they play the part of a frightening space in our mental image of the city. Their numerous floors and towering heights standing almost as an open challenge to whomever wishes to attack it. Their thousands of windows, their degraded entrance halls, their satellite antennae and their imposing weight create the image: the dream of collective housing, tarnished in a single generation.

This accelerated deterioration and decaying physical state runs parallel to the idea that the social utopias are coming to an end, and the worn-down social housing projects are often used as a proof or an example by protesters who are against the modernist style of architecture and demand that they be demolished. The controlled implosion of the towers and complexes succeed one another throughout Europe and end up eradicating all signs of past life in a cloud of dust. When we were passing through the suburbs, we'd see the large buildings emerge from behind the sound barriers and we'd ask ourselves how many of them would soon disappear...

We started looking through plans and documents that told of their birth and their construction. That's when we realized that all of the buildings from the 50s to the end of the 70s had all been conceived before computer-assisted drawing. They had all been drawn by hand, using pencil-sketches, and promised a radiant future to these visionary buildings.

On old postcards and photos one could see young couples with kids that would soon settle behind the hundreds of windows to collectively bask in the joys of modern comfort. One could also see pictures of kids playing and having fun at the foot of the towers. All around them there's still emptiness, and that's without a doubt the one element that has changed the least: it's still as completely empty.

For us, it's a question of showing these complexes and the transformations they have undergone through time. Seeing these modern buildings overruns us with a strange sensation of no longer being in control of reality. A tragic sentiment overcomes us through the deconstruction of a world we thought we knew but that is no more.

Through the exhibition "A Perfect World" we've tried to reassess these questions and to show the disruption of this ideal and fragile world in a metaphorical manner. 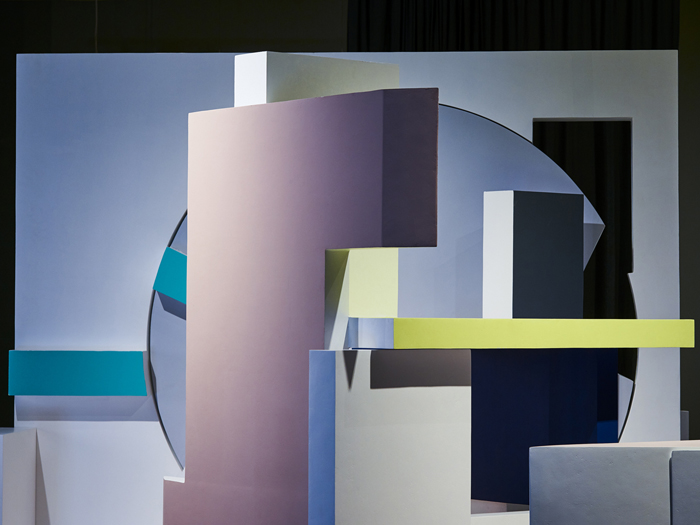 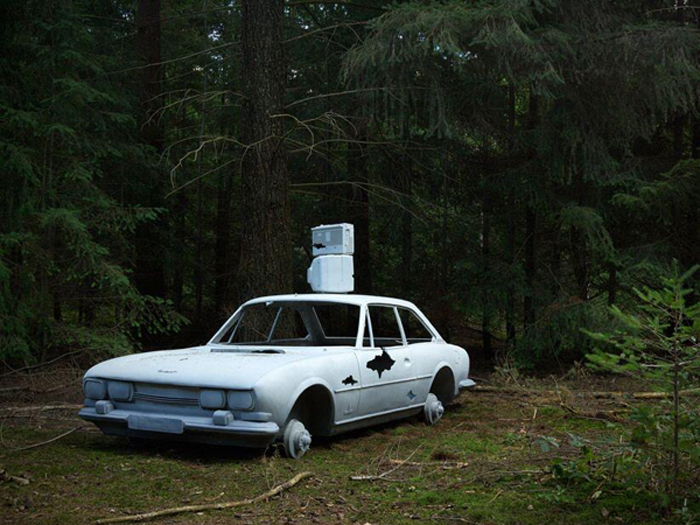 A hundred hours from home 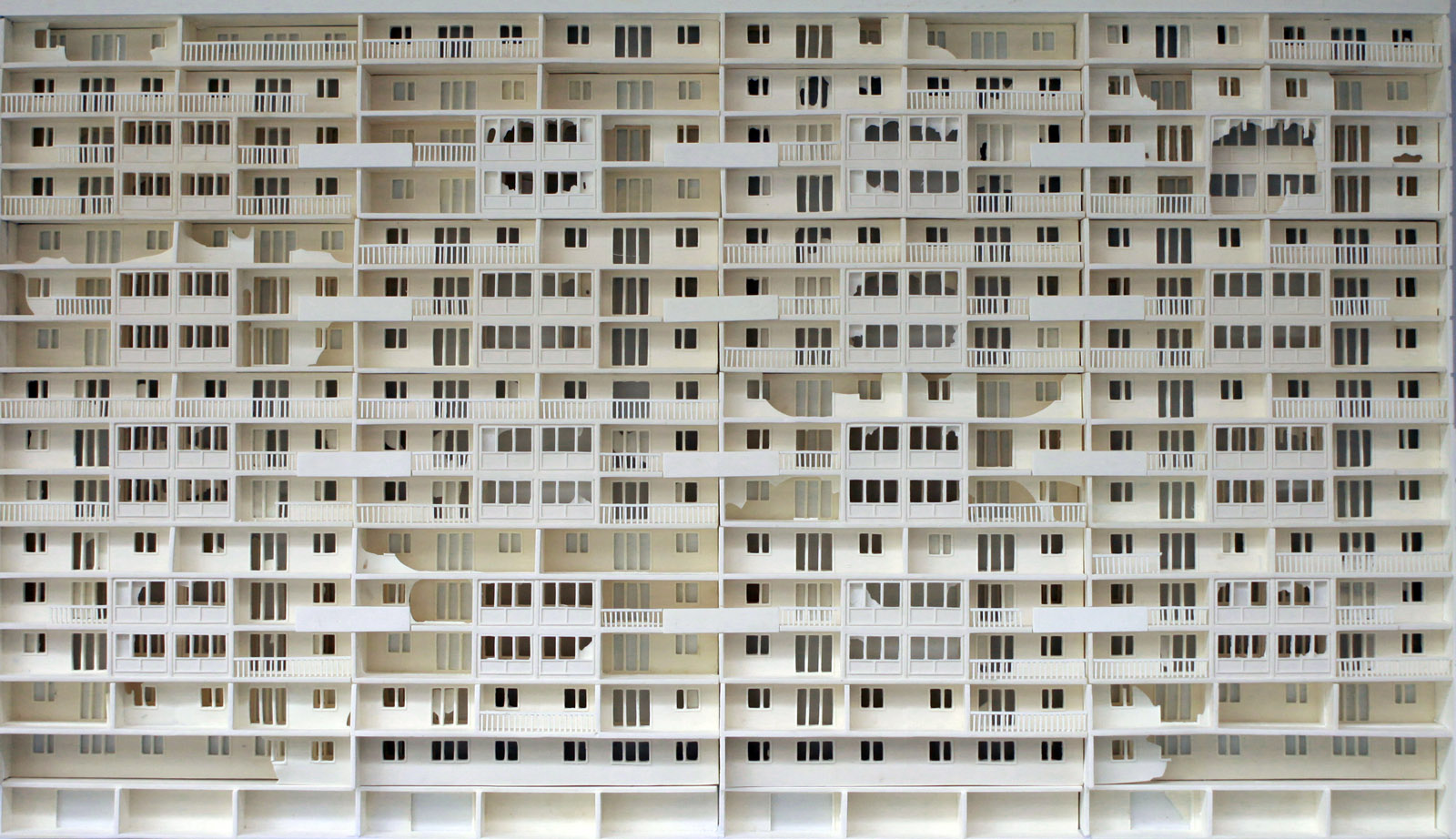 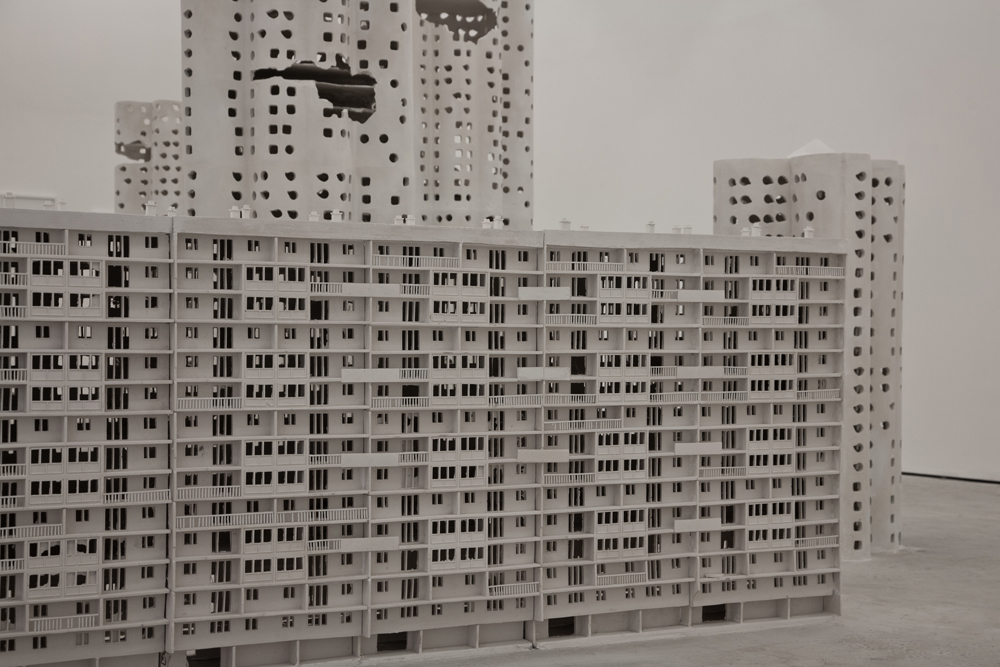 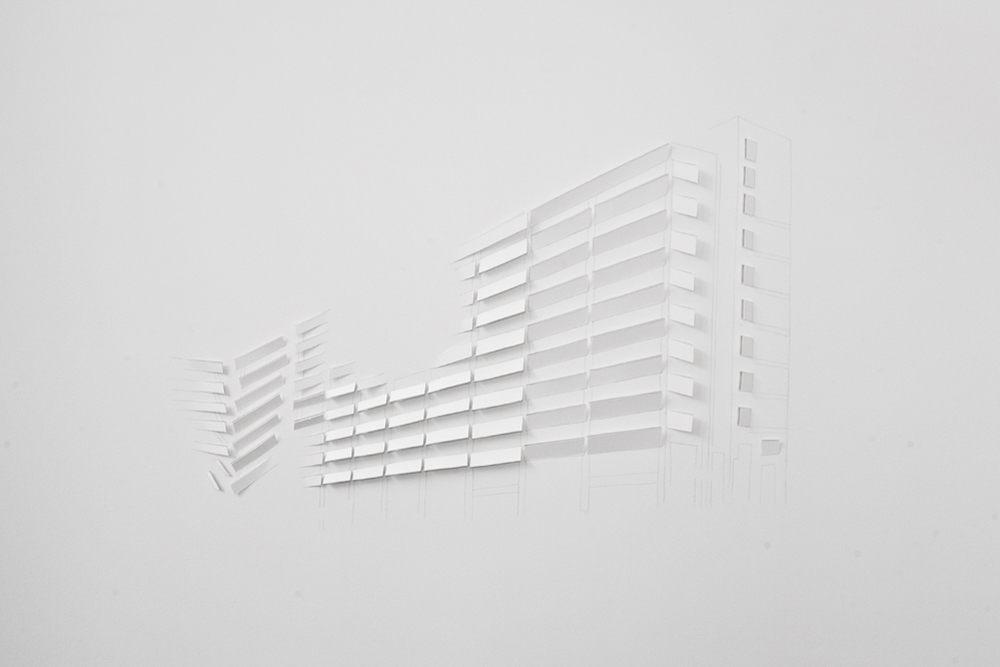 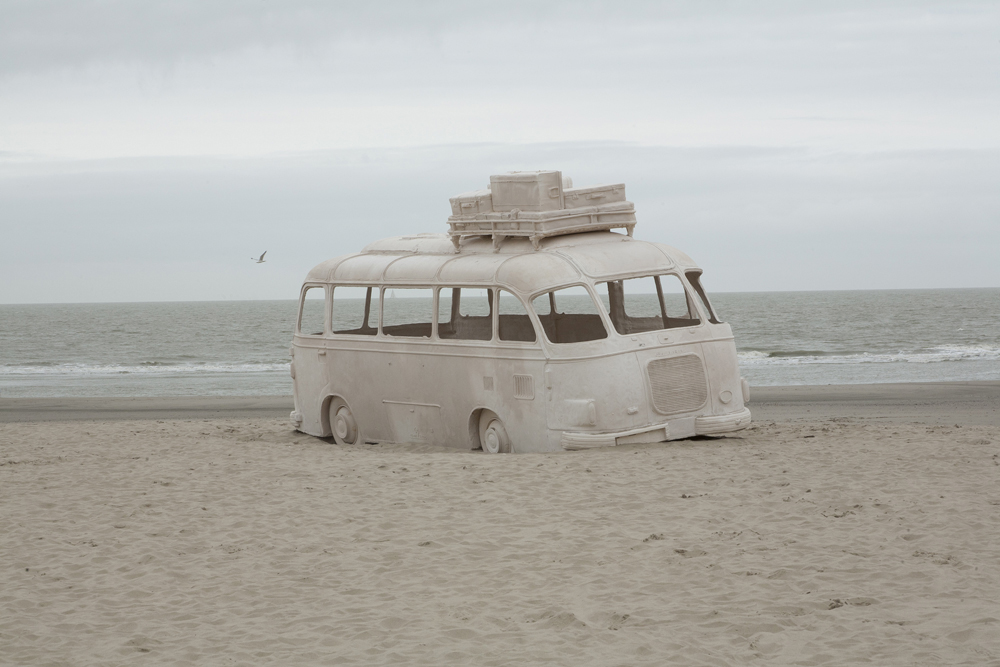 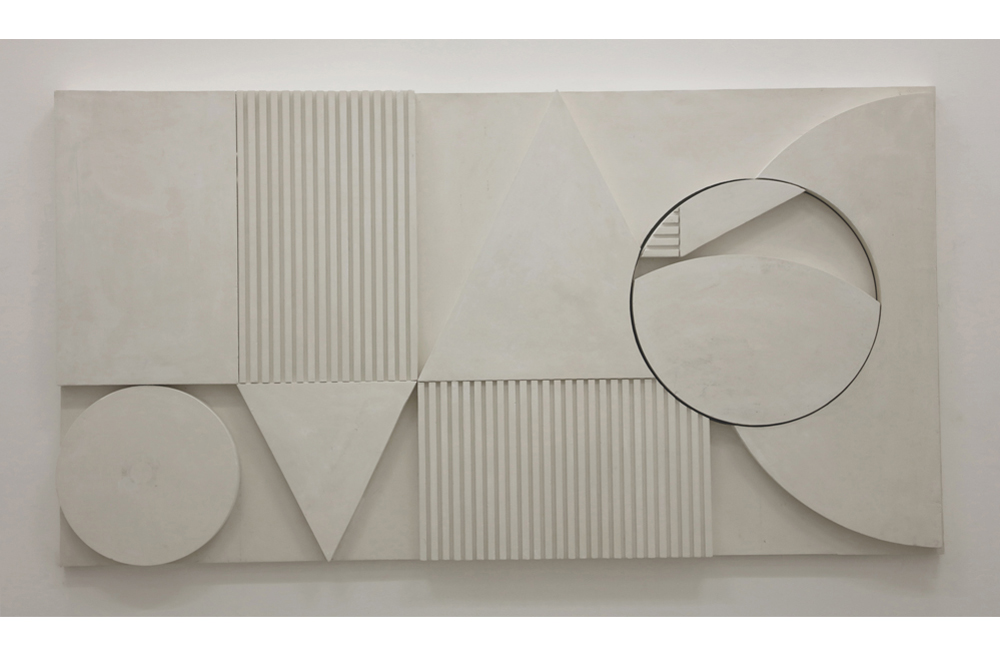 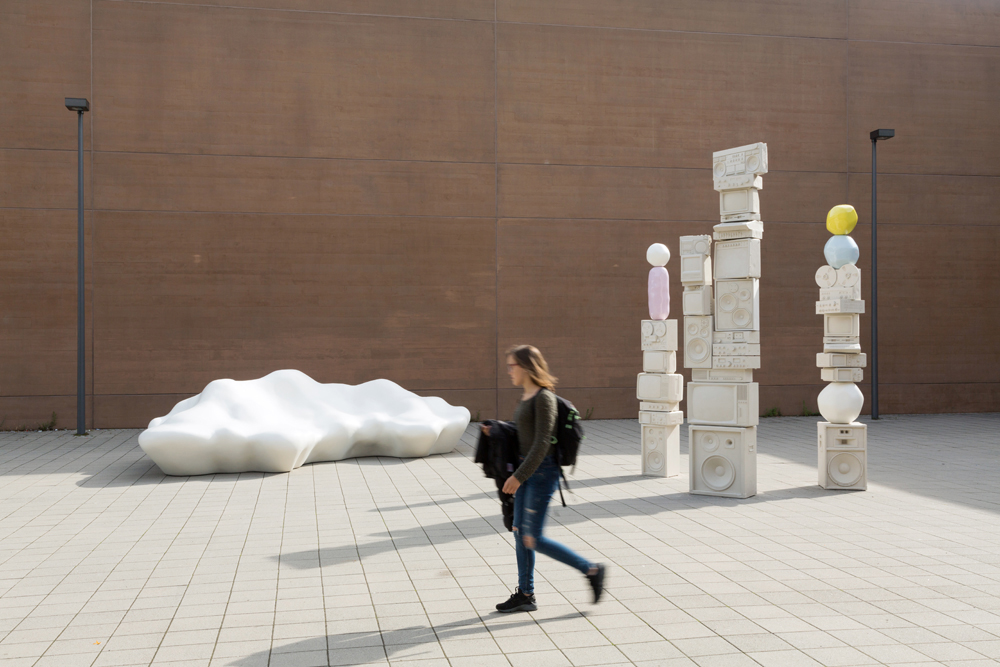 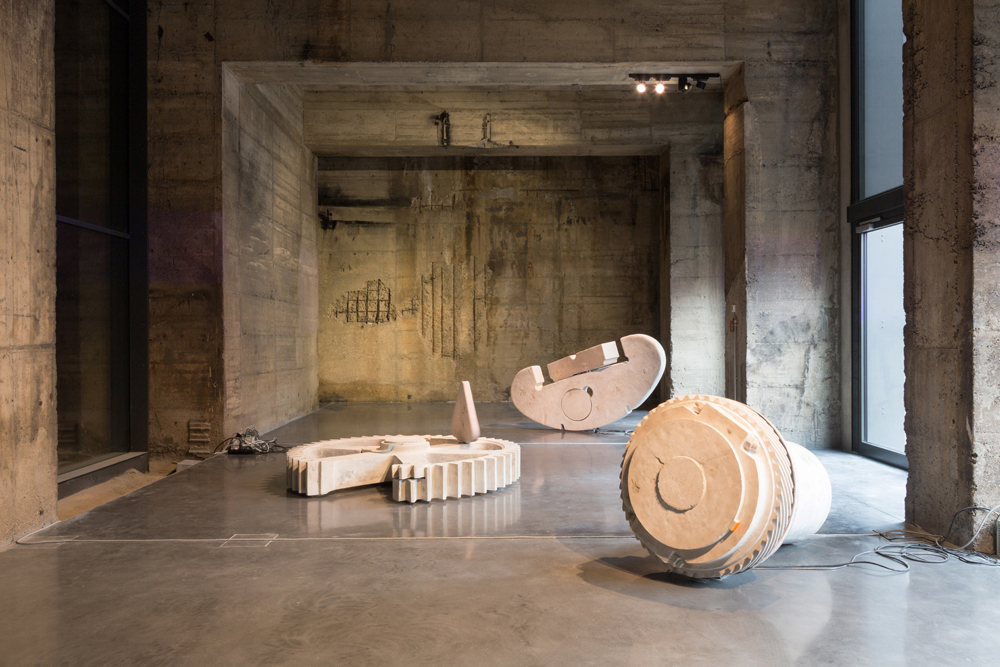 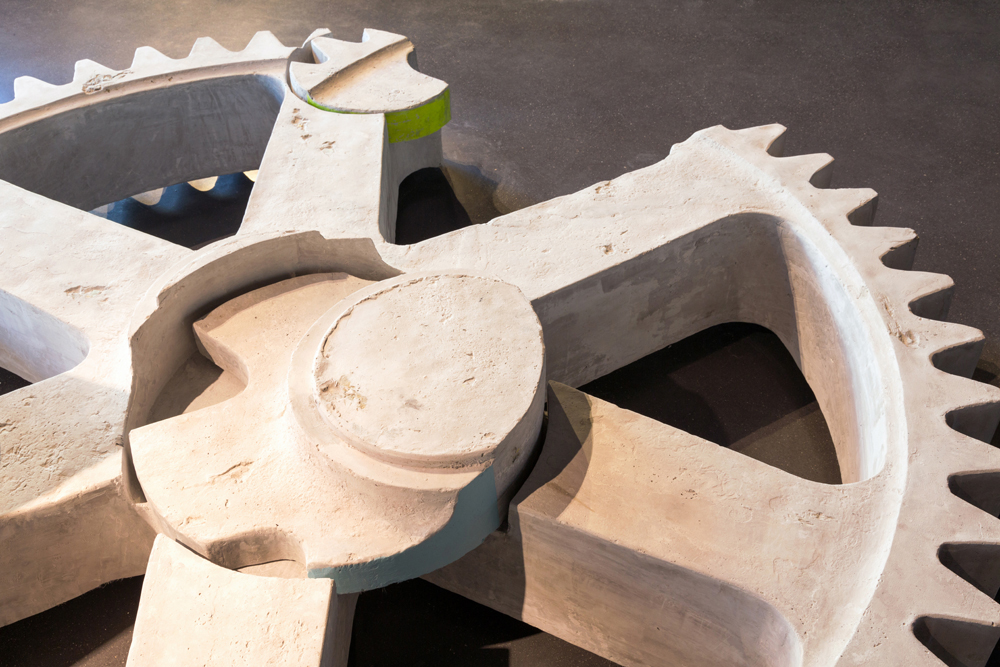 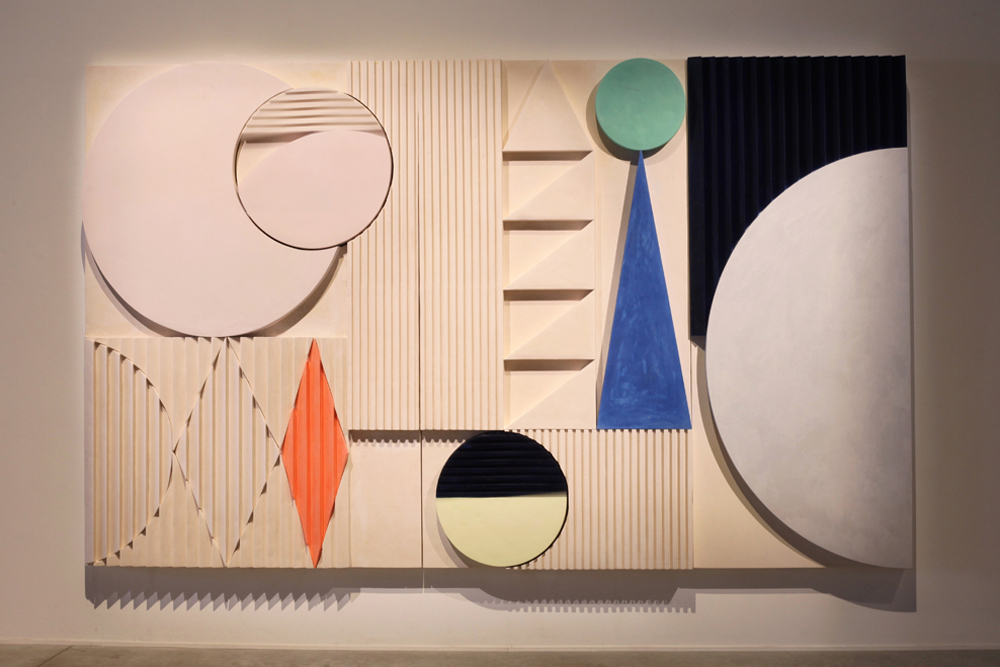 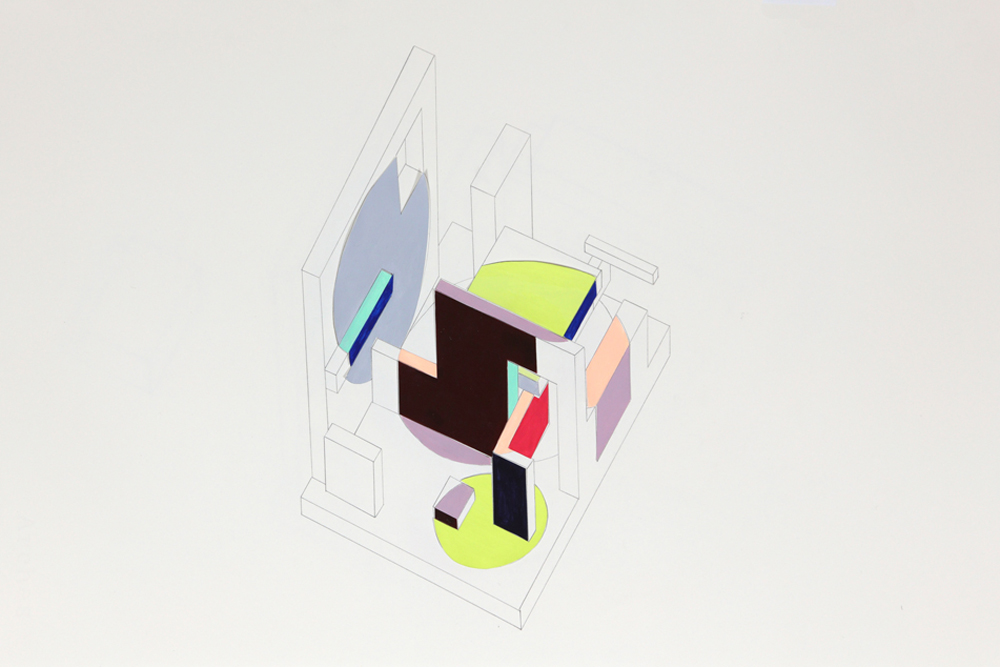 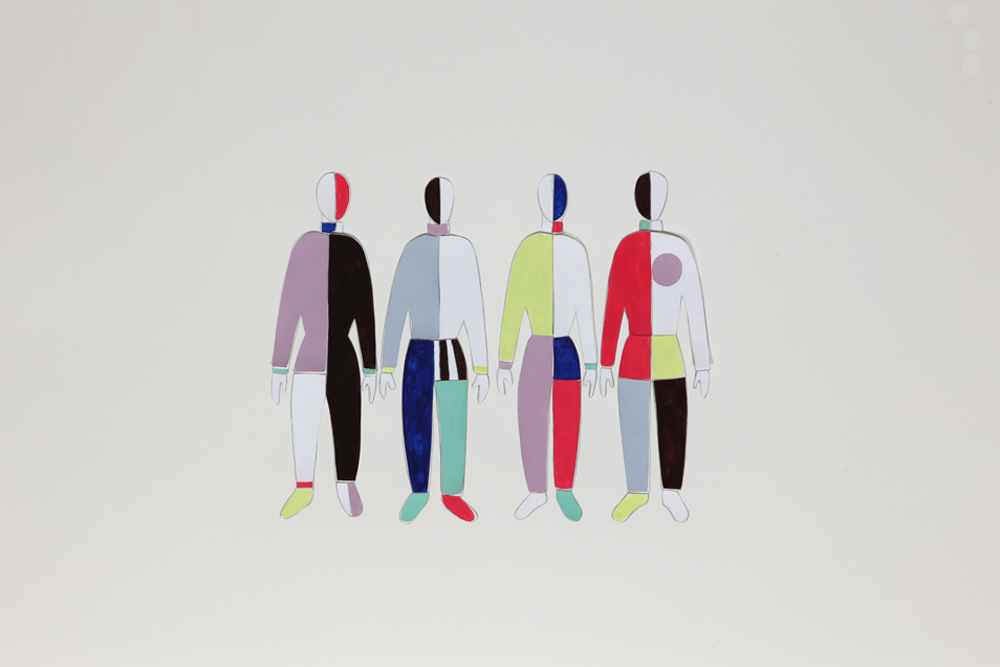