French artist of Venezuelan origin, born in Caracas in 1923, died in Paris in 2019. He had lived and worked in Paris since 1960. He is one of the major players in optical and kinetic art, an artistic movement that claims "awareness of the instability of reality". His research made him one of the color thinkers of the 20th century.
Carlos Cruz-Diez's plastic discourse is based on the chromatic phenomenon conceived as an autonomous reality that evolves in space and time, without the help of form or medium, in a continuous present.
His works are present in the permanent collections of prestigious institutions such as: the Tate Modern, London, the Museum of Fine Arts, Houston, the Wallraf-Richartz Museum, Cologne, the Museum of Modern Art (MoMA), New York, the Museum of Modern Art of the City of Paris and the Center Pompidou, Paris.
In 2021 he is the artist chosen to represent the French Pavilion "Lumière, Lumières" at the Dubai Universal Exhibition. 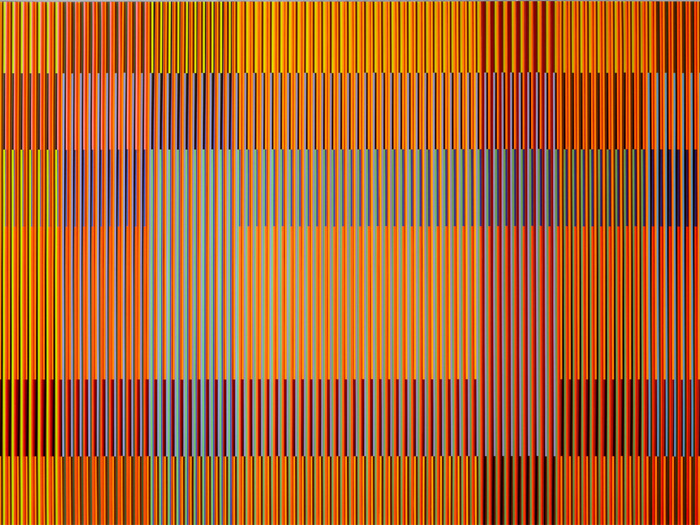 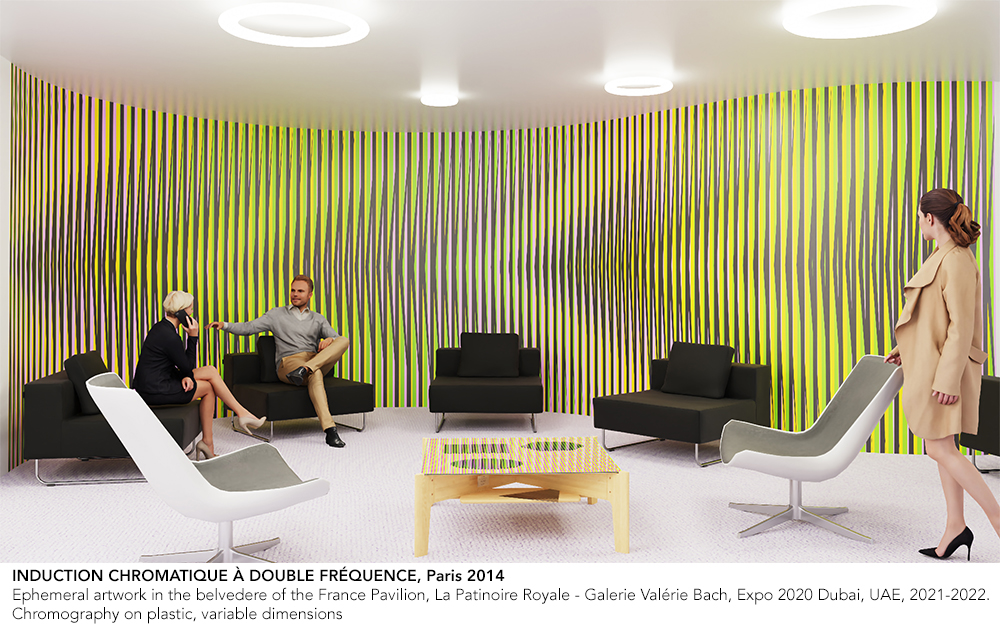 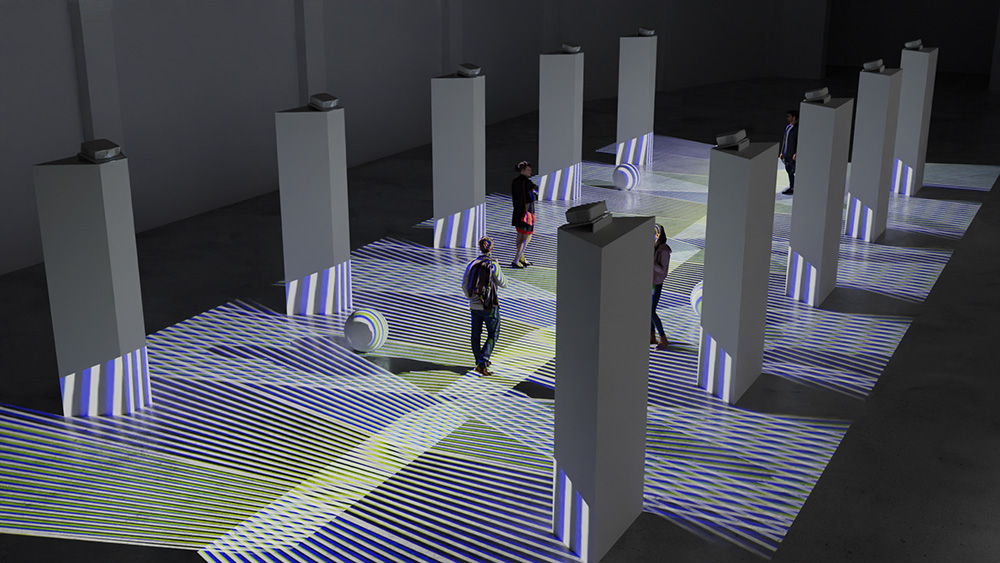 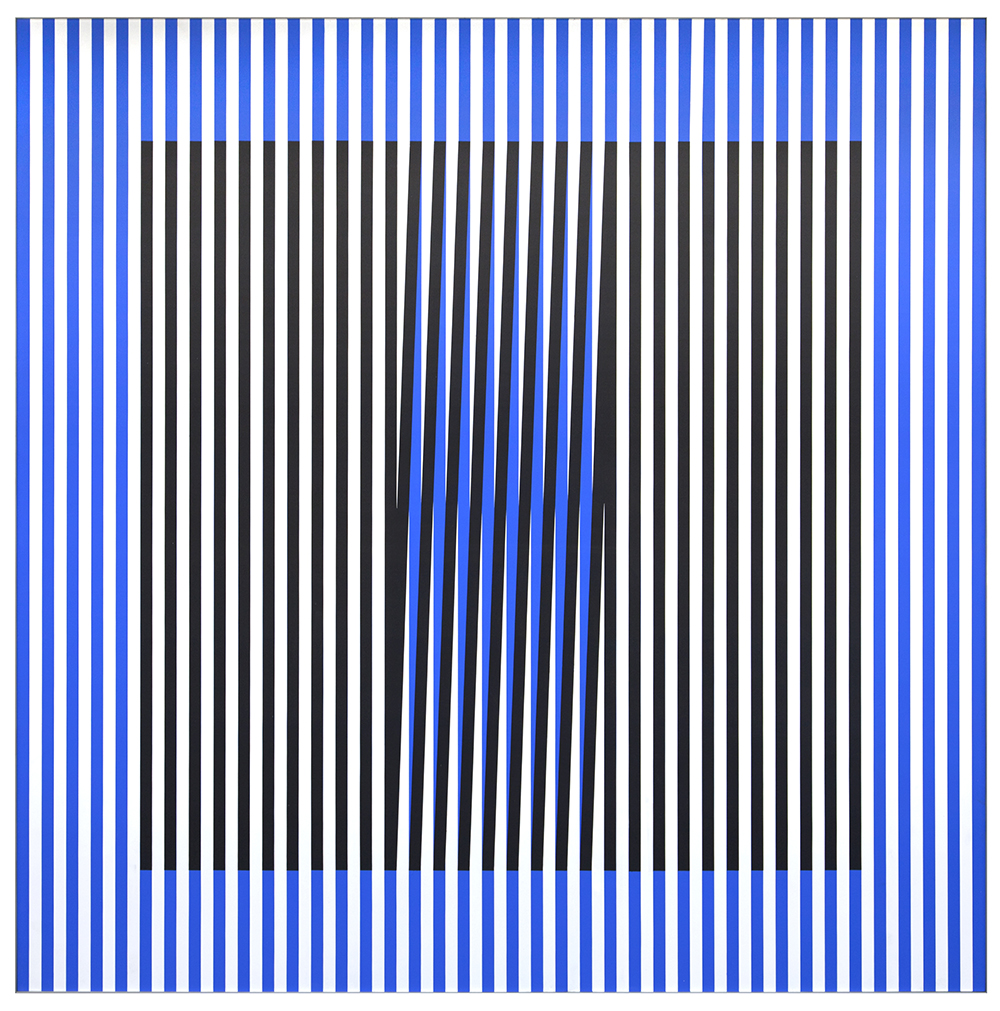 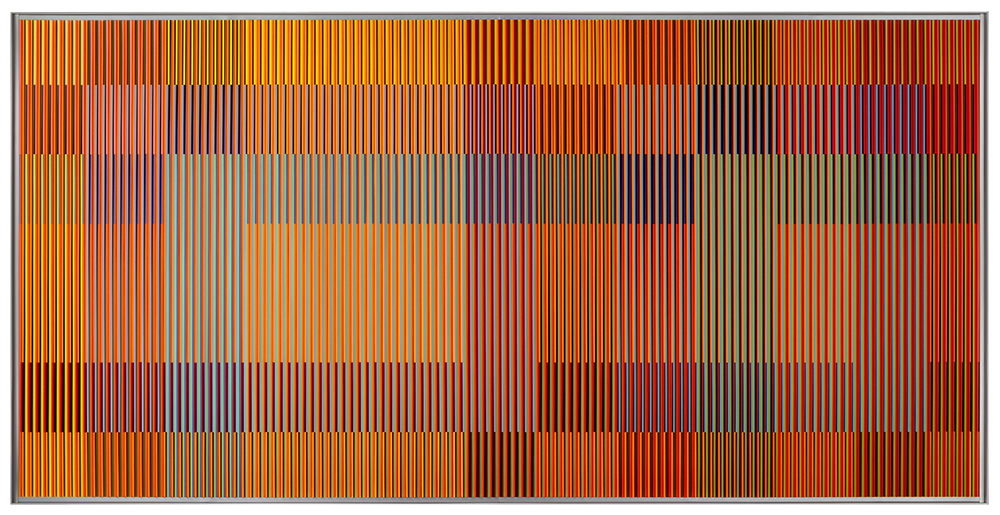 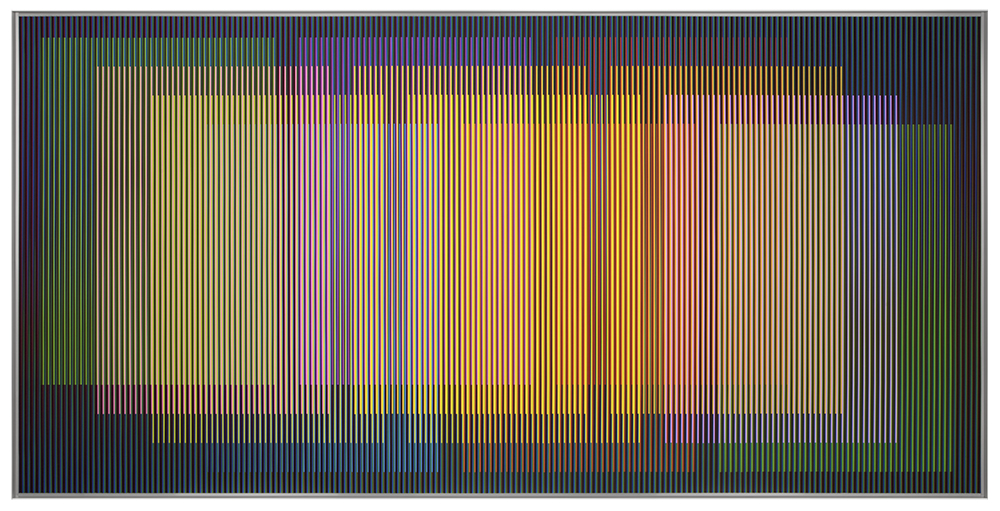