In October 2013, Minkkinen’s four-decade career was formally acknowledged with the Outstanding Achievement in Fine Art Lucie Award during the 11th Lucie Award ceremonies held at Carnegie Hall in New York. Minkkinen’s visual signature remains unchanged. His naked body or body parts continue to blend into black-and-white landscapes of lakes, mountains, forests, and snow or take part in surreal and often timeless environments. The body that seemed to defy aging finally emerges from a fallen tree in a lake—just the face, now an old man.

Arno Rafael Minkkinen was born in 1945 in Finland but immigrated to the United States with his family in 1951. Nonetheless, as a dual citizen he maintains a primal connection to his homeland with a steady flow of new images made in the pristine landscapes of his birth. 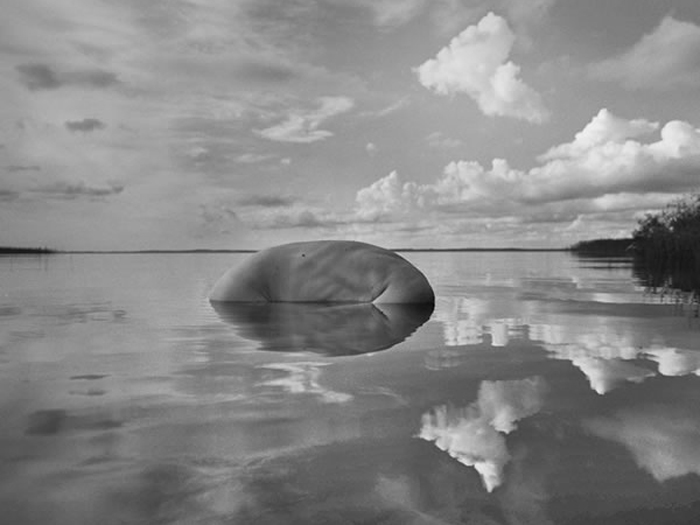 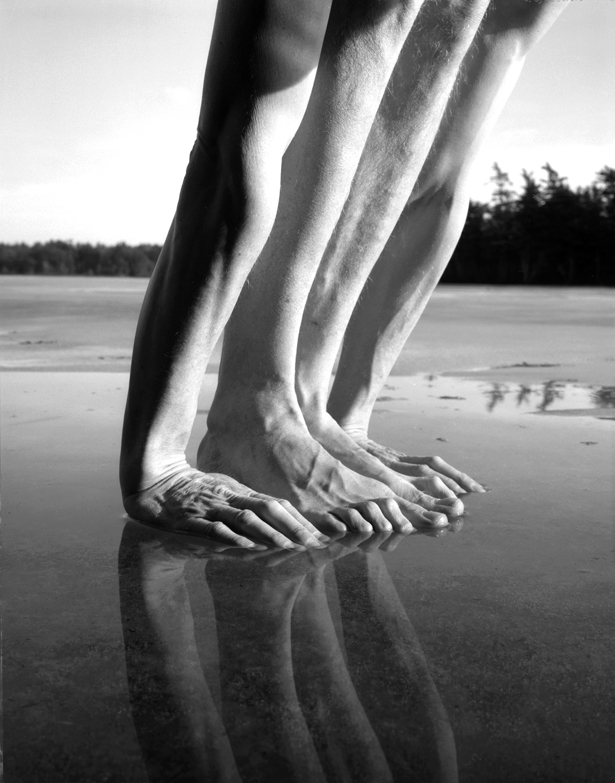 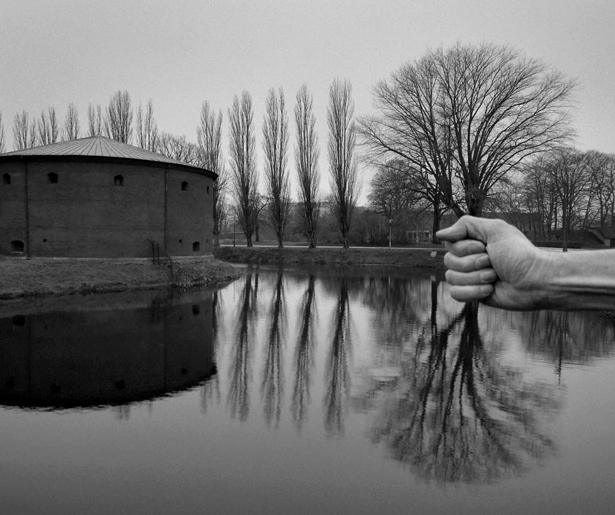 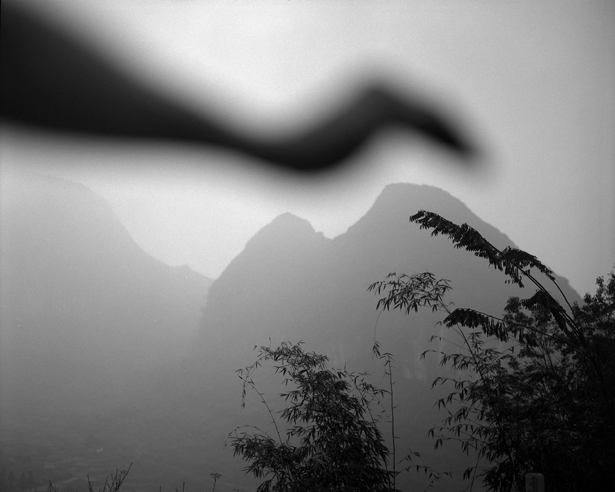 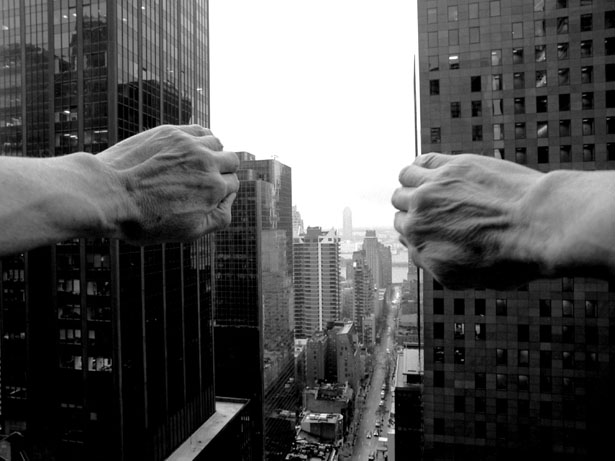