Alice Anderson’s performative practice engenders wire sculptures, pastels, drawings, and corten capsule, aiming to answer the big issues produced by digital evolution concerning our relationship to the world and the other.
To lead this reflection, Anderson physically draws ‘’memorial’’ circuits auround objects and spaces.
After developping, some years ago, a weaving technique using copper wire (copper symbolizes the connectivity to digital world), Anderson’s practice generated new physical relationships to objects and spaces ‘memorizing’ objects and architectures.
The fields openned by 21st century’s technical progress questionning human condition as enriched and defyed, has led Anderson to re-read ancestral cultures in which the primary senses are put in a sanctuary and celebrated. This is the case, for example, for the Aruacos culture in the Sierra Nevada, Colombia and its relation to nature, universe, and the spiritual action of weaving.
Alice Anderson did her first solo exhibition in 2011 in the Freud Museum, London. These sculptures and performances were presented at the Whitechapel Art Gallery in 2012, at the 55th Venice Biennale in 2013, at the Wellcome Collection London and at the Espace Culture Louis Vuitton in Paris, 2015, at the Saatchi Gallery and the Royal Academy of the Arts in 2016 and at Drawing Room London and Centre Pompidou in 2017.
Born in 1972. She lives and works in England.

2021 - Musée d’Art Moderne de Fontevraud, where she presents
her « Women in Power » taking shapes through different
scales of Totems made of recycled technological machines.
2020 - Exhibition gathering Anderson’s performances paintings
and sculptures at Centre Pompidou - Paris, for the
nominees of the Prix Marcel Duchamp.
2019 - Residence at the Atelier Calder in Saché, which enabled
Anderson to open up new artistic perspectives with the
creation of immense sculpture-paintings.
2018 - Sculptural installation of « Body Itineraries » in the
Grande Nef of La Patinoire Royale - Galerie Valérie Bach
in Brussels.
2017 - First large scale public commission with « Share » in Paris.
2016 - Circular walk of 181 km at the Saatchi Gallery in London,
to memorise a two meter « Biosphere ».
2015 - Hosted by the Espace Culturel Louis Vuitton in Paris,
Anderson memorised the venue’s architectural data with
wire to create a work which has since joined the Centre
Pompidou’s collections.
2014 - Anderson’s exhibition « Memory Objects Memory
Movement » at the Wellcome Collection in London
attracted 40,000 visitors during 4 months, coming to take
part in daily collective performances.
2012 - At the Whitechapel Gallery in London, she memorised
along with 25 performers, the photo albums brought by
the audience.
2011 - First personal exhibition at the Freud Museum in London.
Anderson developed her own weaving technique based on
repetitive dance movements and the use of copper wire,
to symbolise both cerebral and technological connections
of the dawn of the internet.
2005-2001 - Graduated from London Goldsmiths College
(Performance) and the Beaux-Arts in Paris (Painting).. 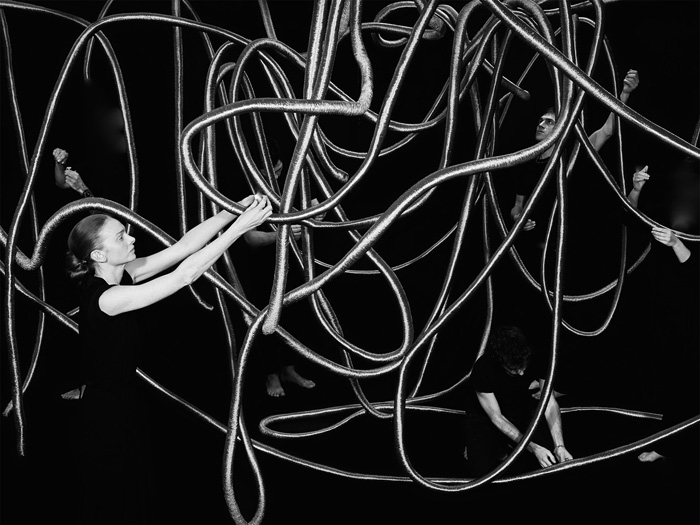 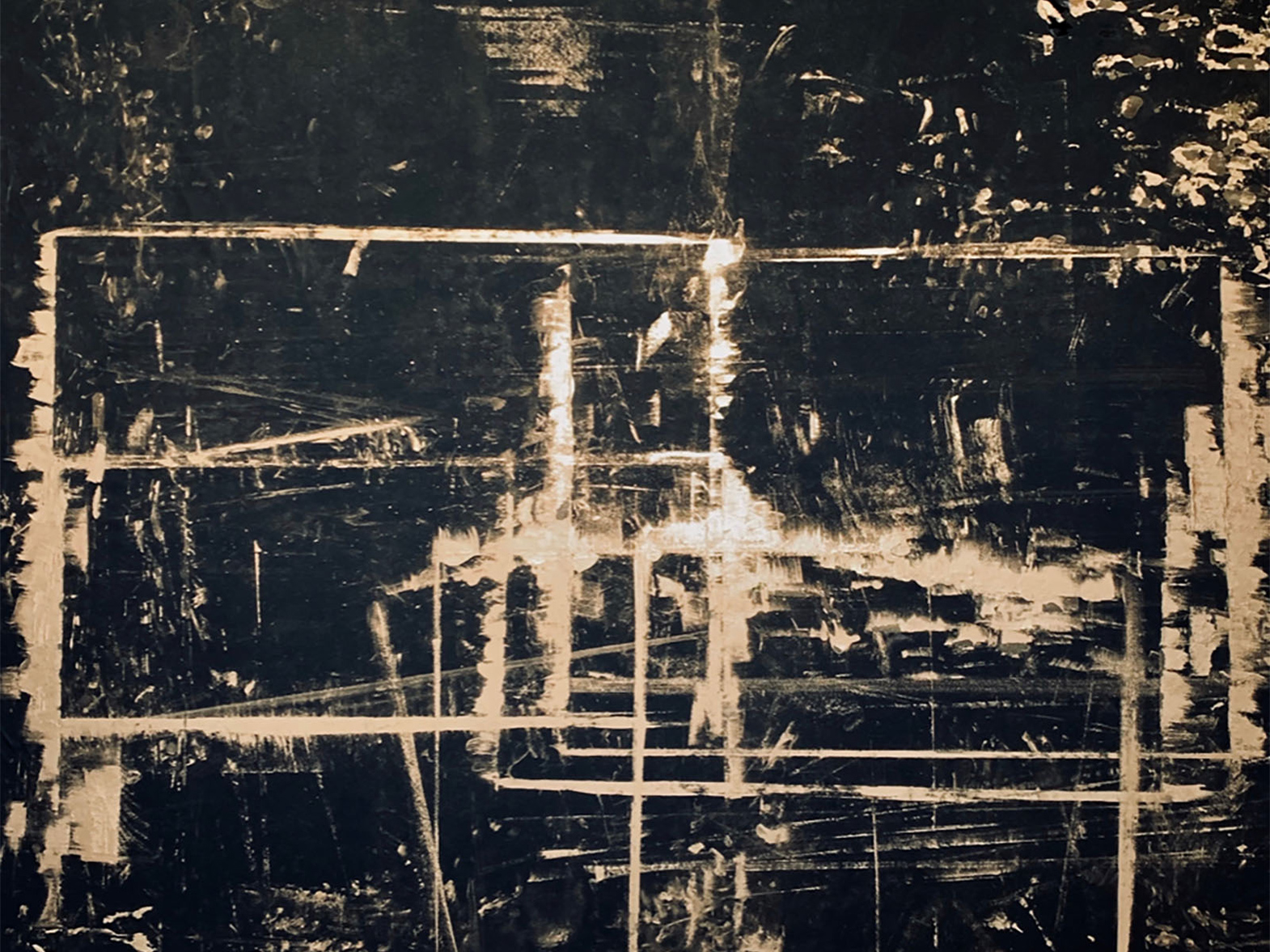 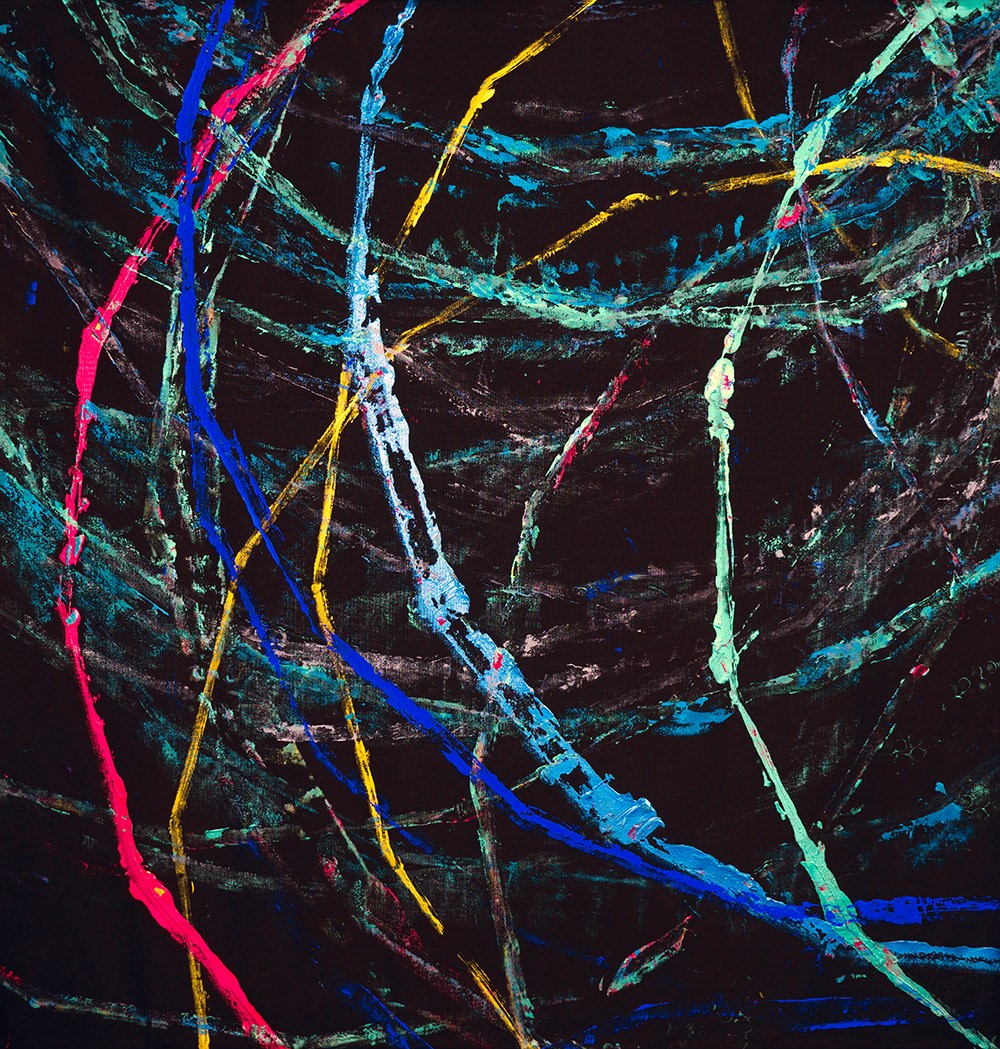 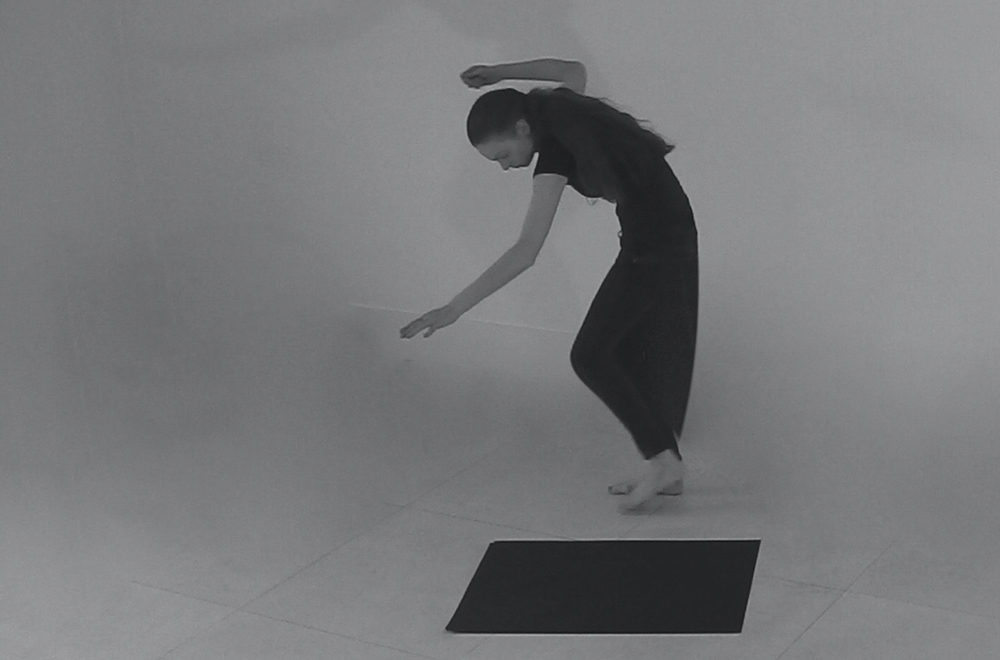 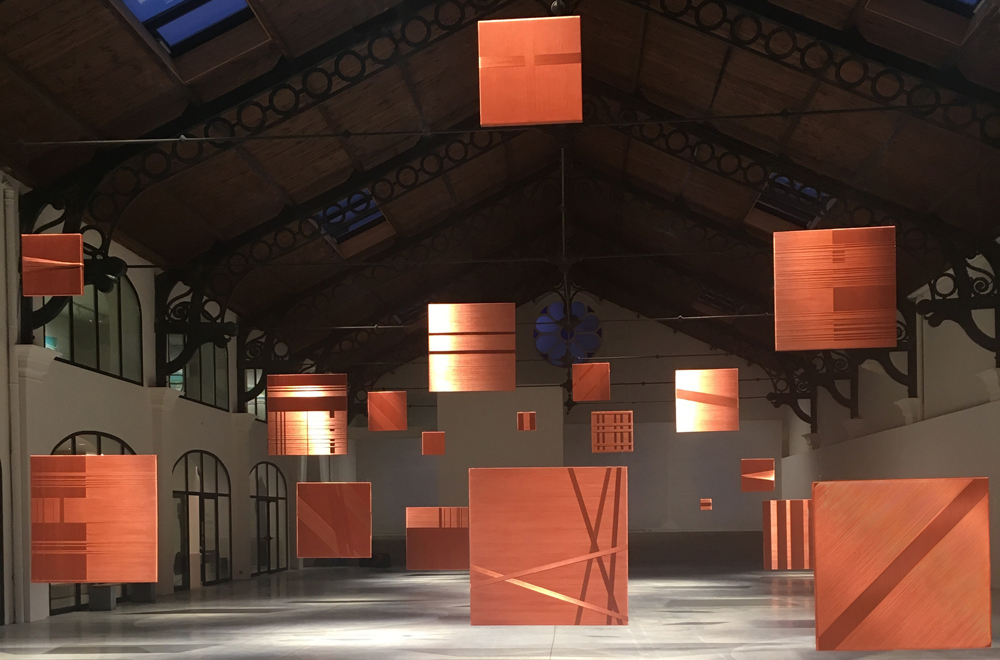 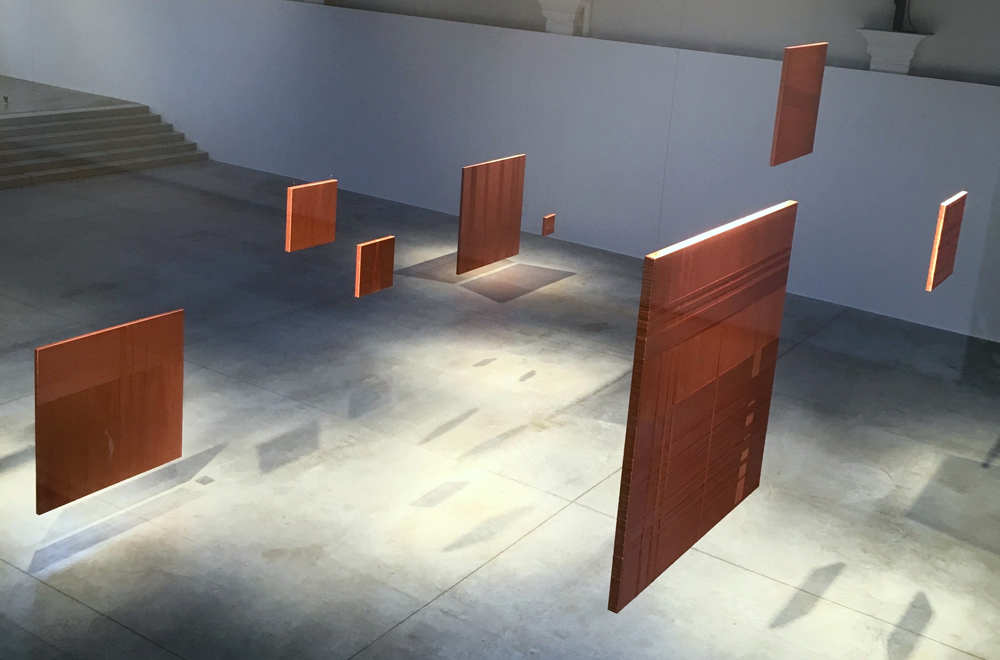 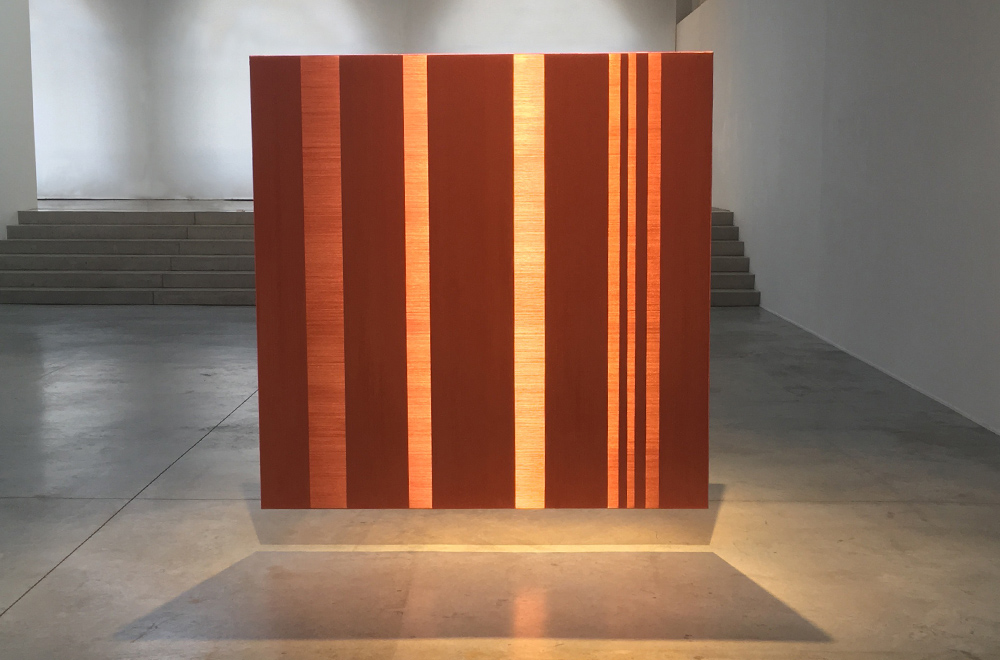 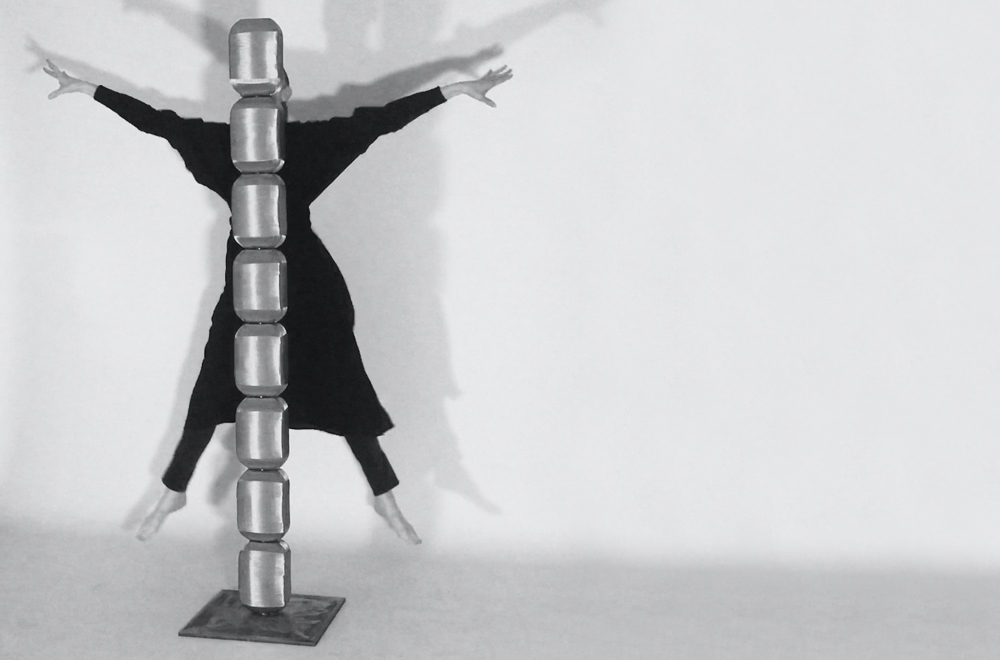 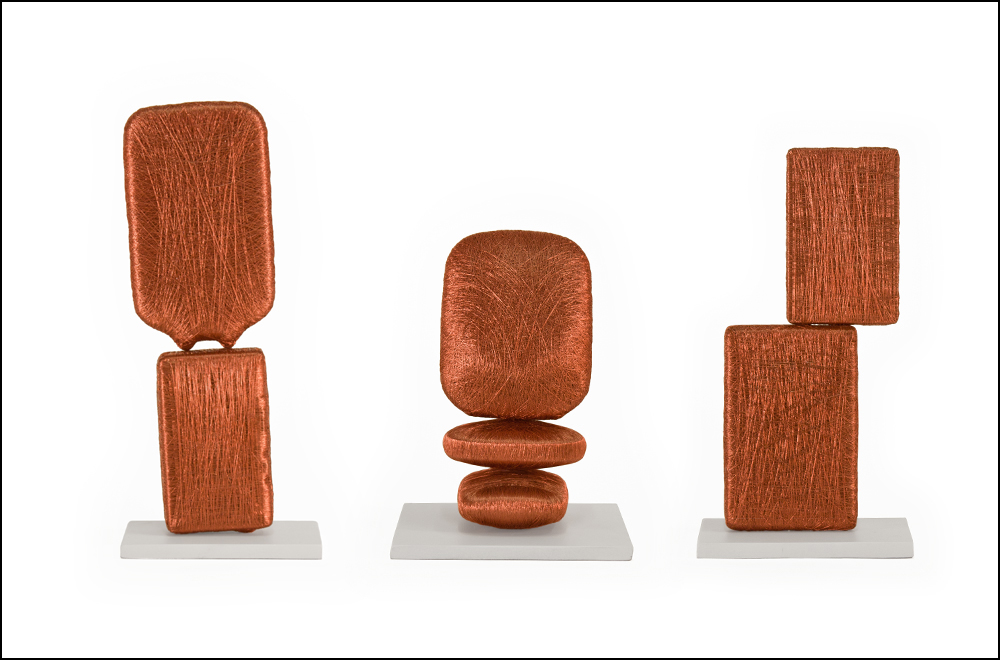 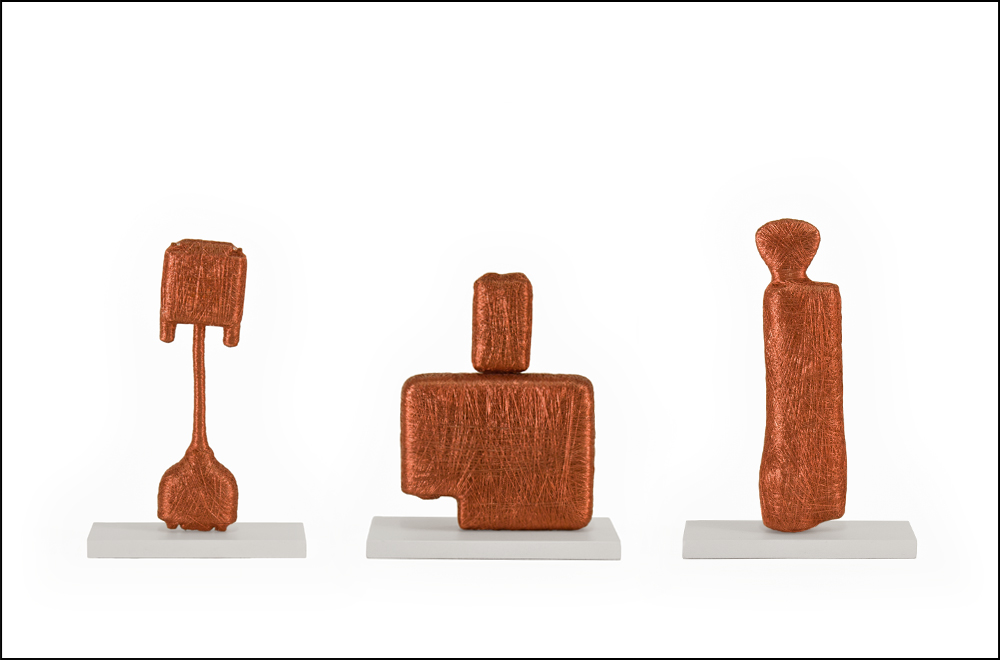 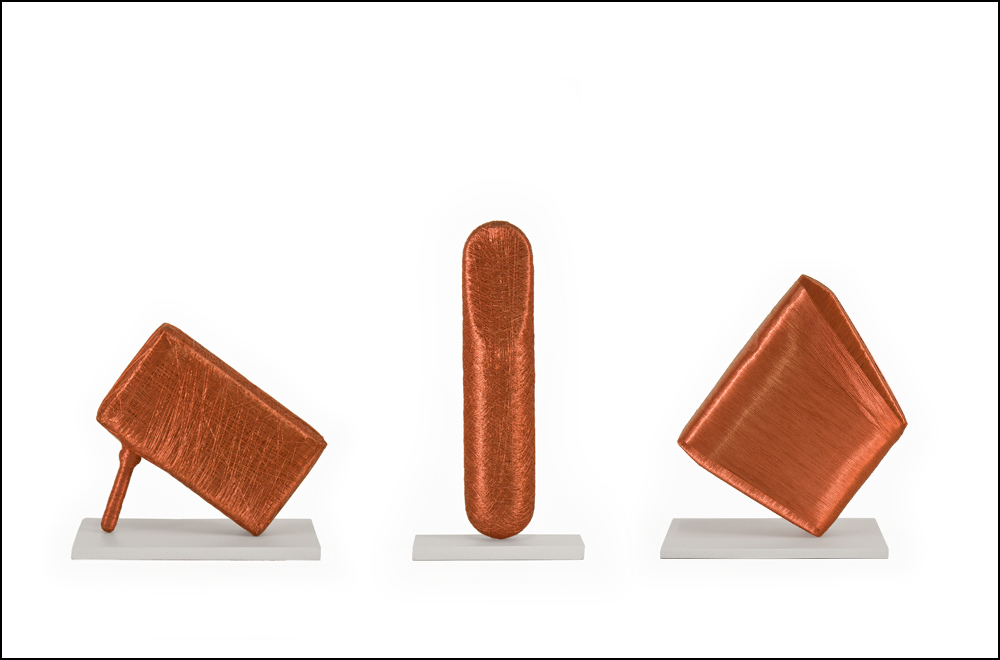 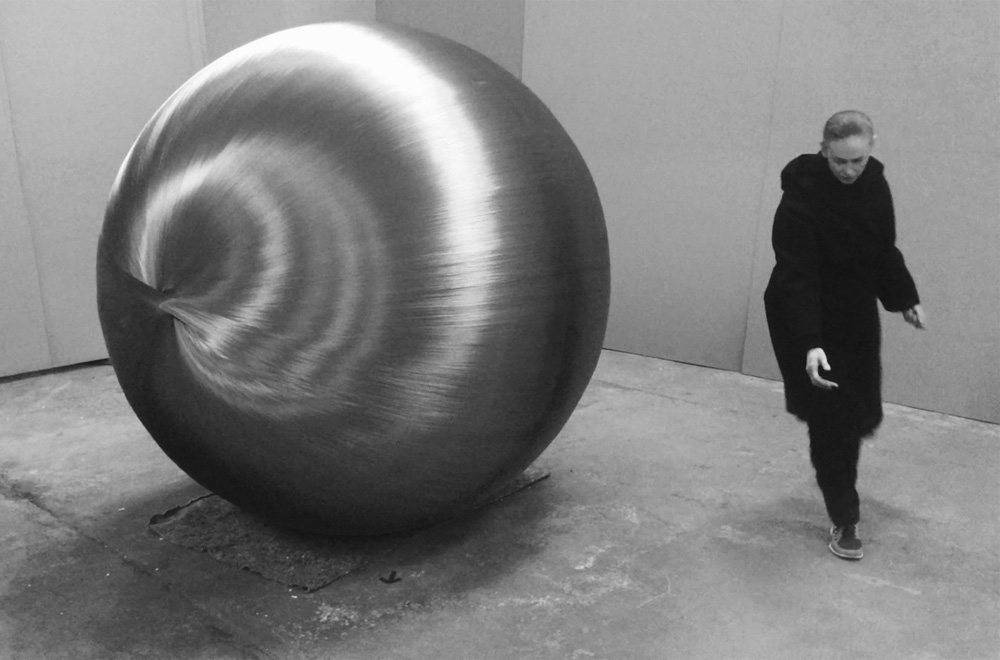 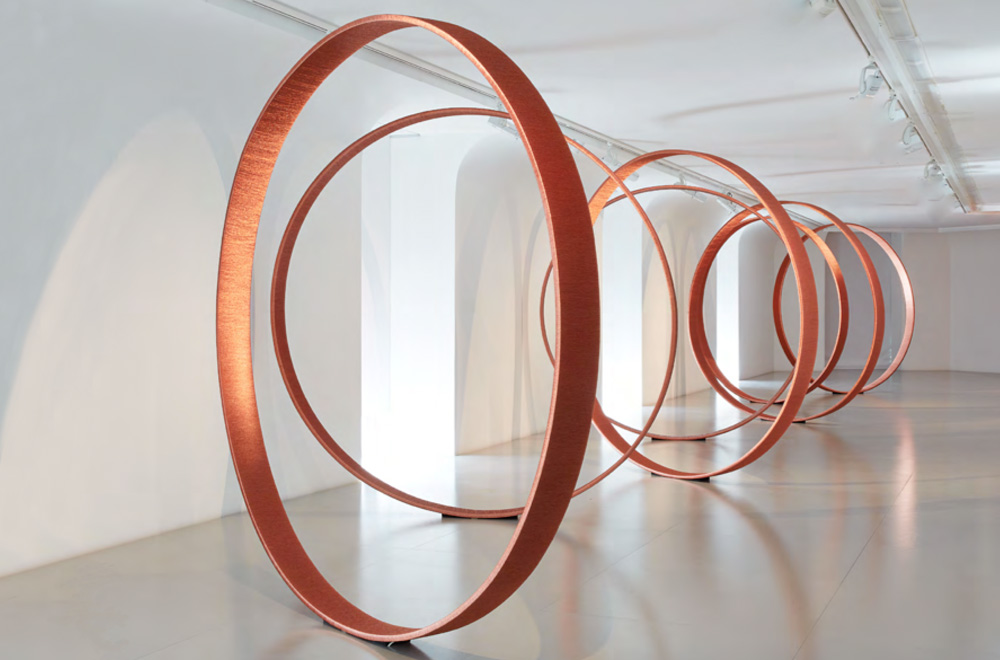 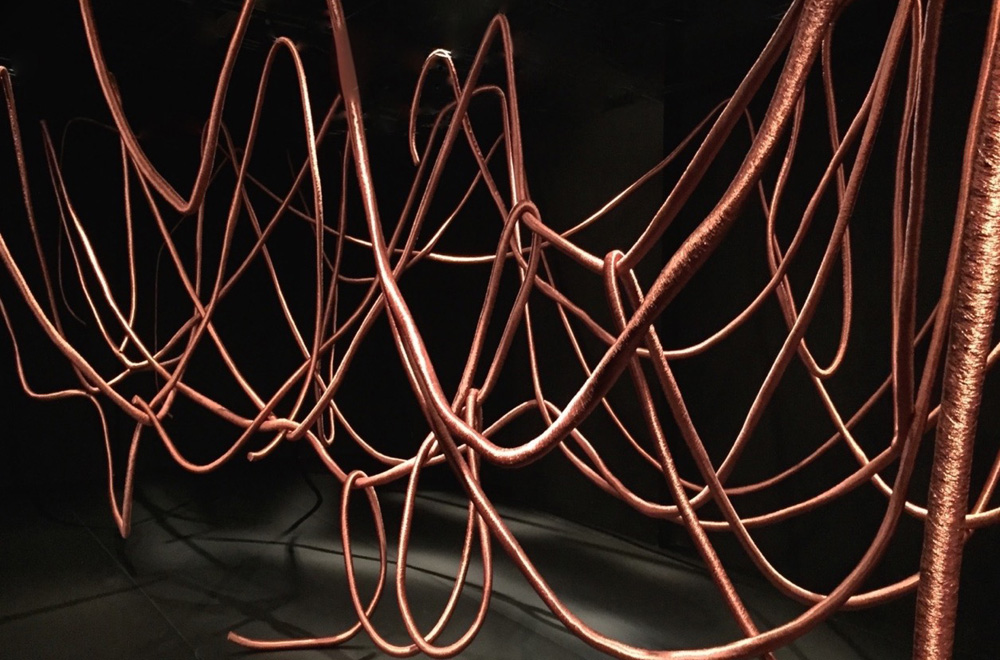 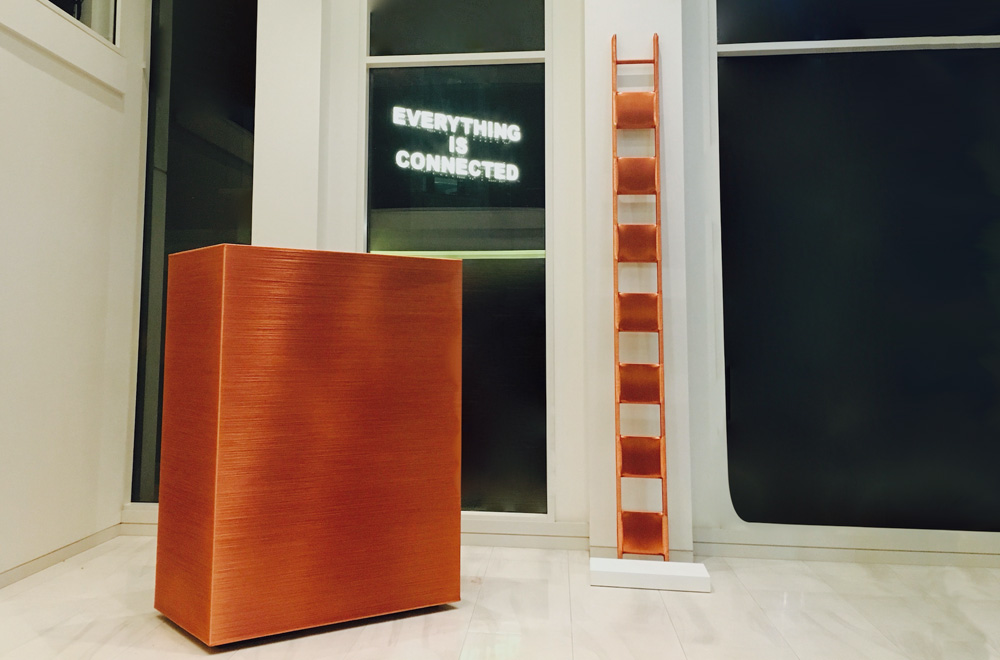 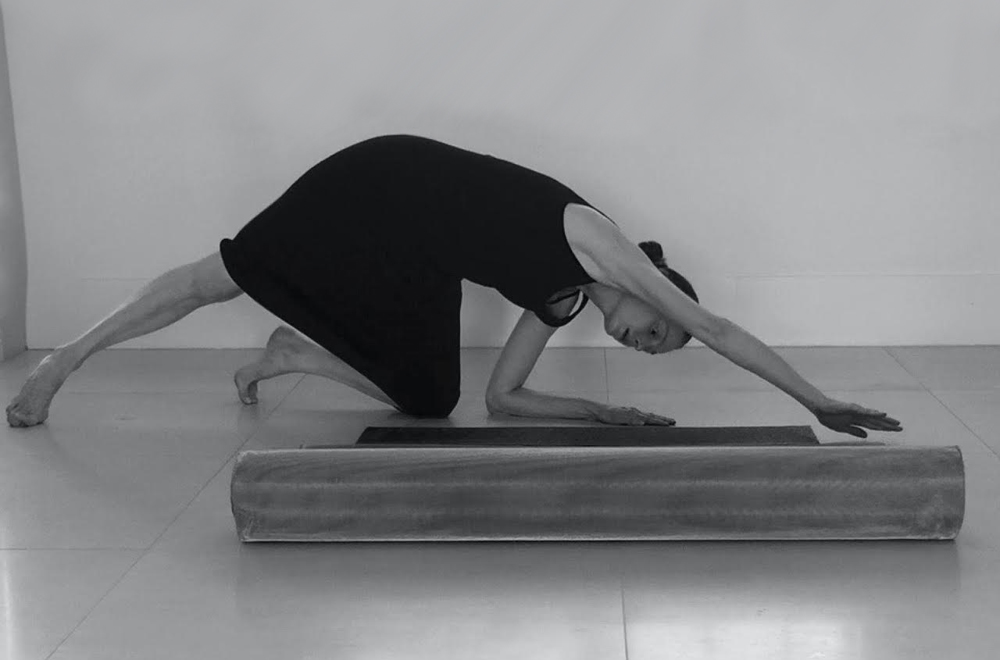 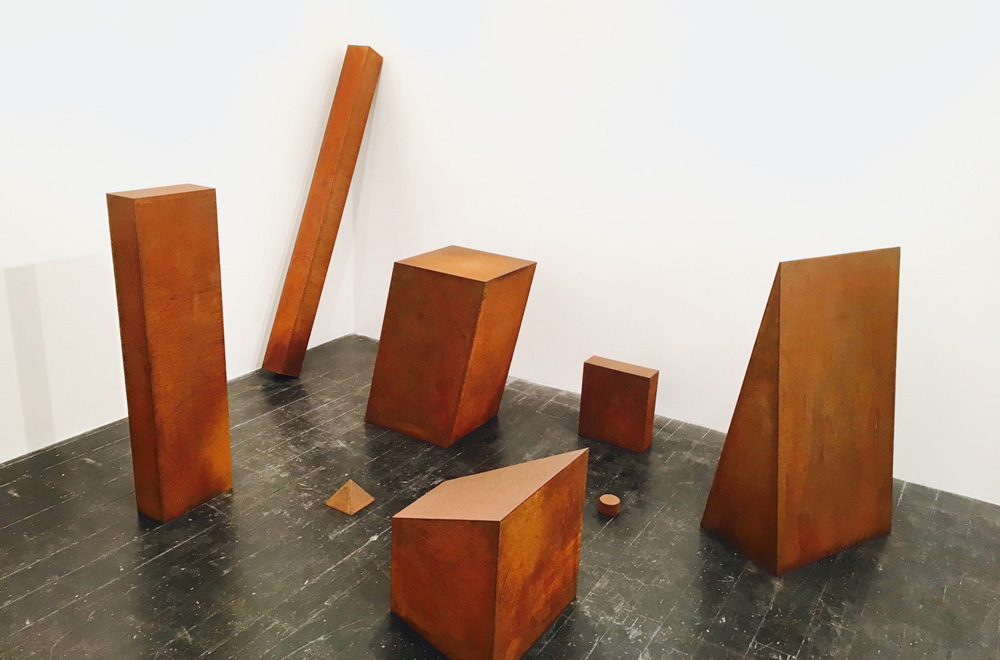 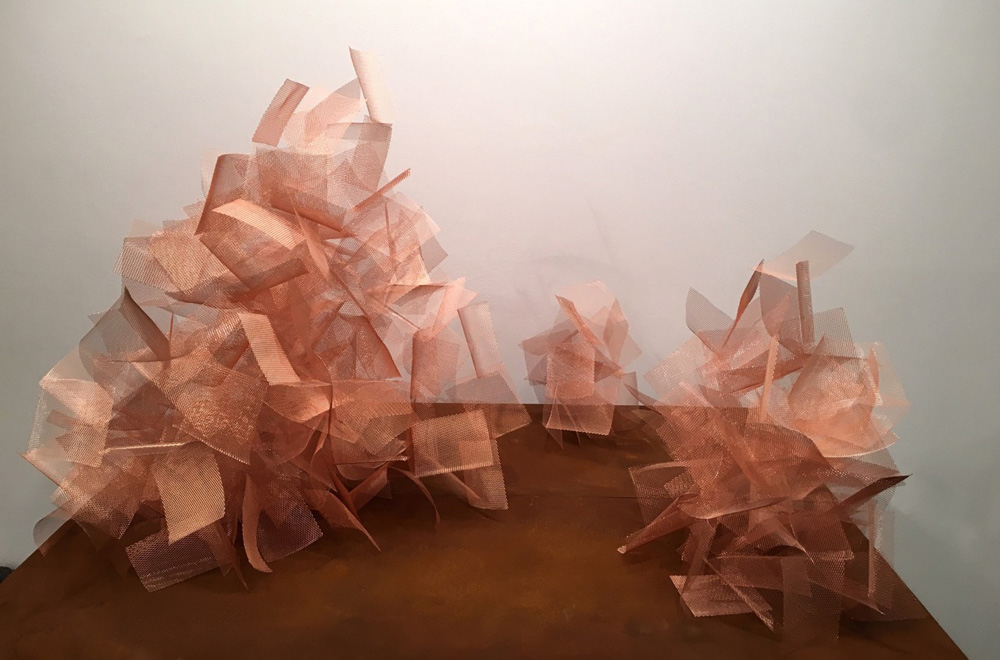 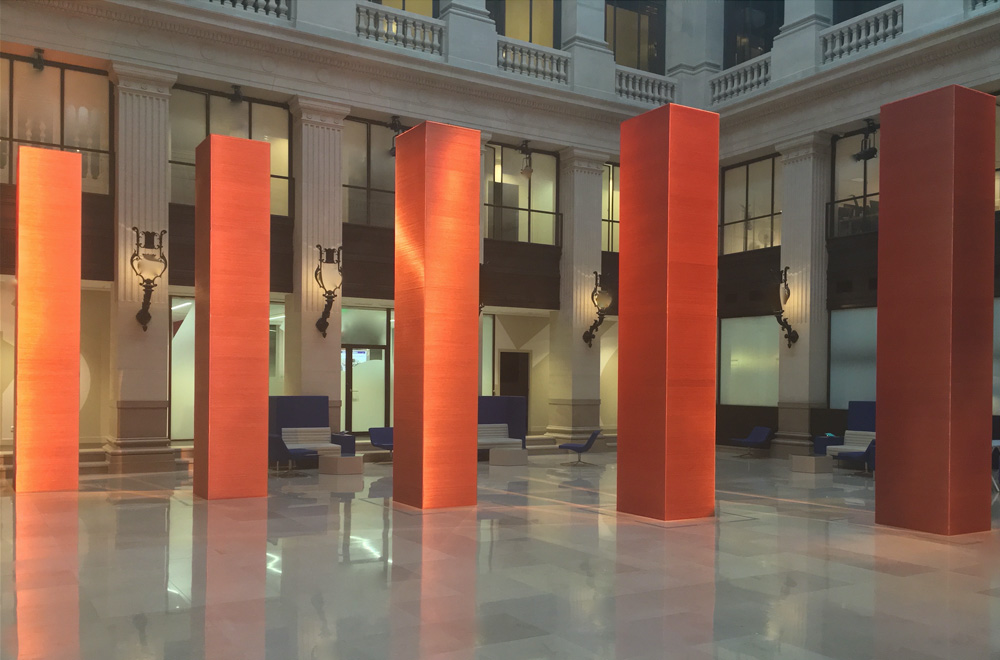 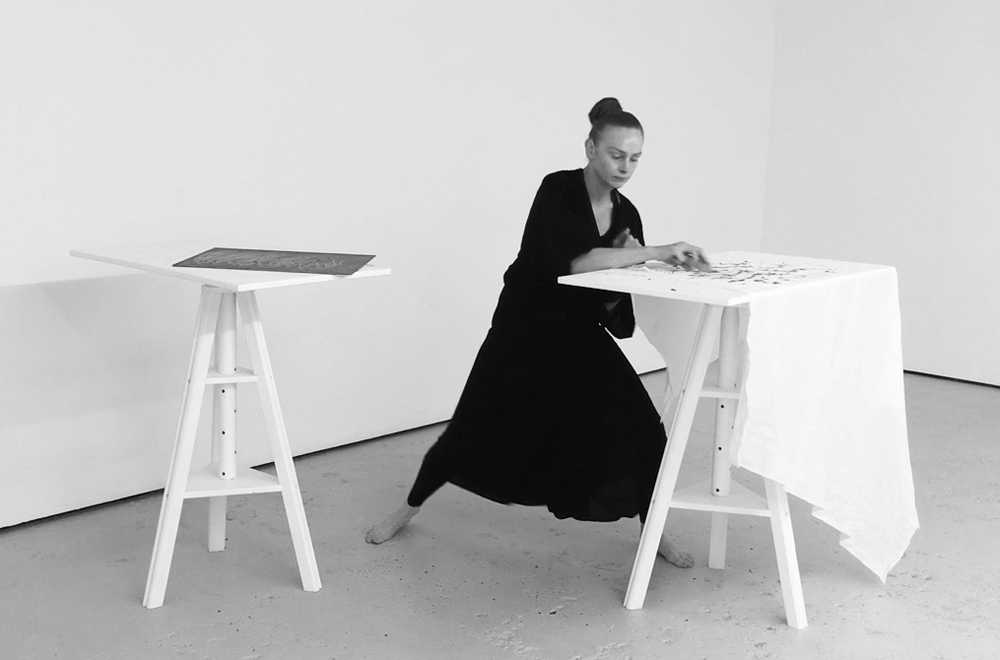 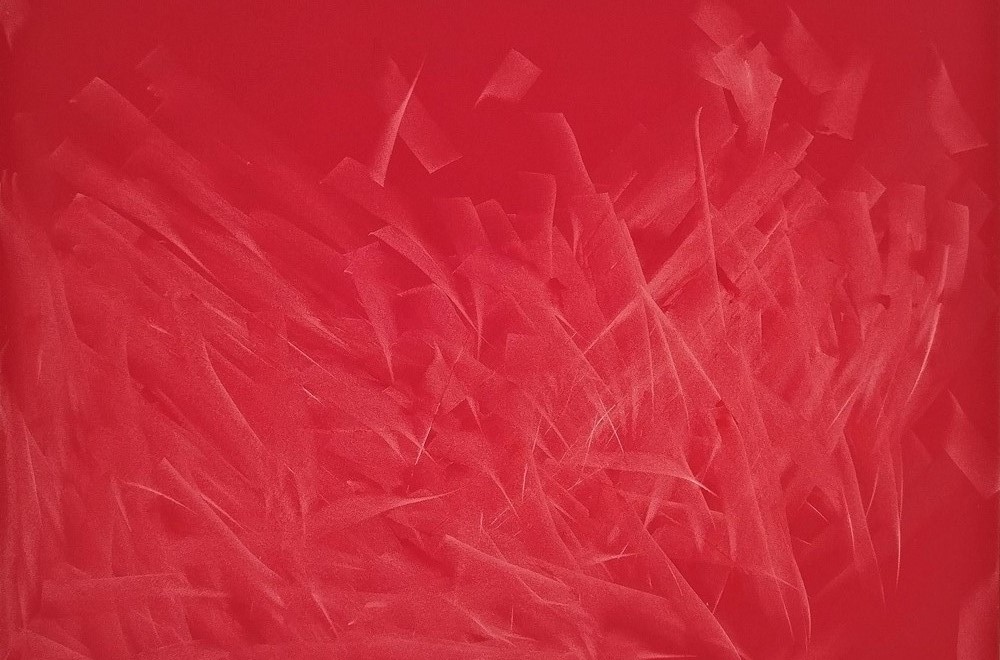